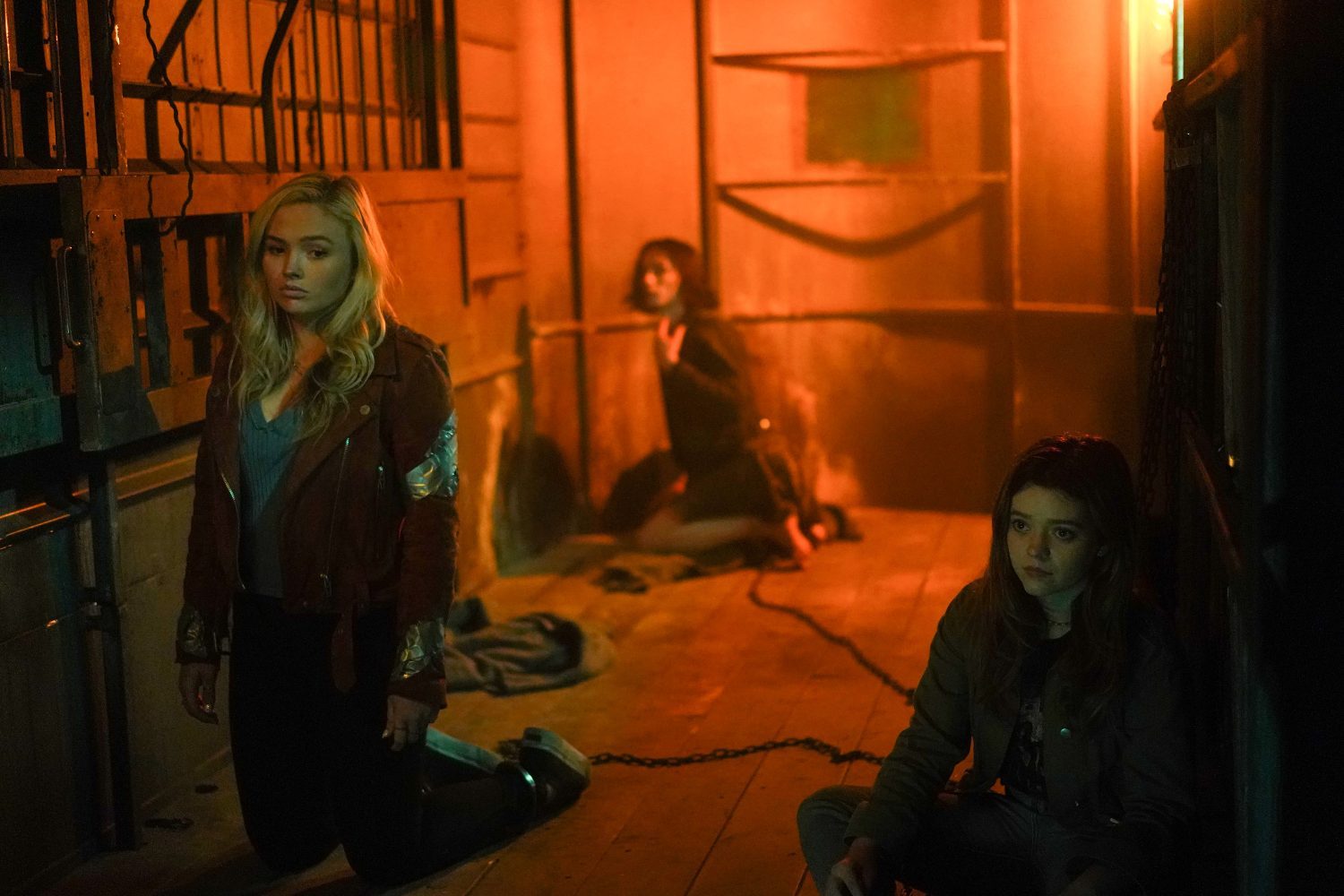 Our hearts were still hurting after the pilot episode. But we thought it had prepared us for any craziness that was going to happen in this episode. We couldn’t have been more wrong. Things continued to get wild and we were on the edge of our seats the entire time. Cassie isn’t too fond of Rick and she was definitely suspicious of him. But it could have more to do with things he said than anything he did. Like, threaten her! Then we have Grace who is working overtime to help them all escape! So keep reading below for our Big Sky 1×02 review for our thoughts!

Jenny revealed that Cody is an alcoholic. Well, was. We know. Too soon. But we hoped that Jenny and Cassie weren’t going to just assume that Cody went on a bender and lost sight of what he was doing. The good news is that regardless of what they thought the reasons behind it were, they did seem suspicious about Cody’s disappearance. And Jennie certainly wasn’t going to just sit around and wait for a phone call or someone to tell her what to do next. She is a woman of action, that’s for sure. But so is Cassie. This is why the two of them will make such an amazing team when they can move past their issues with one another and bust this case wide open. Watching Jenny at the truck stop was a thing of beauty. We bet she was a seriously badass cop. 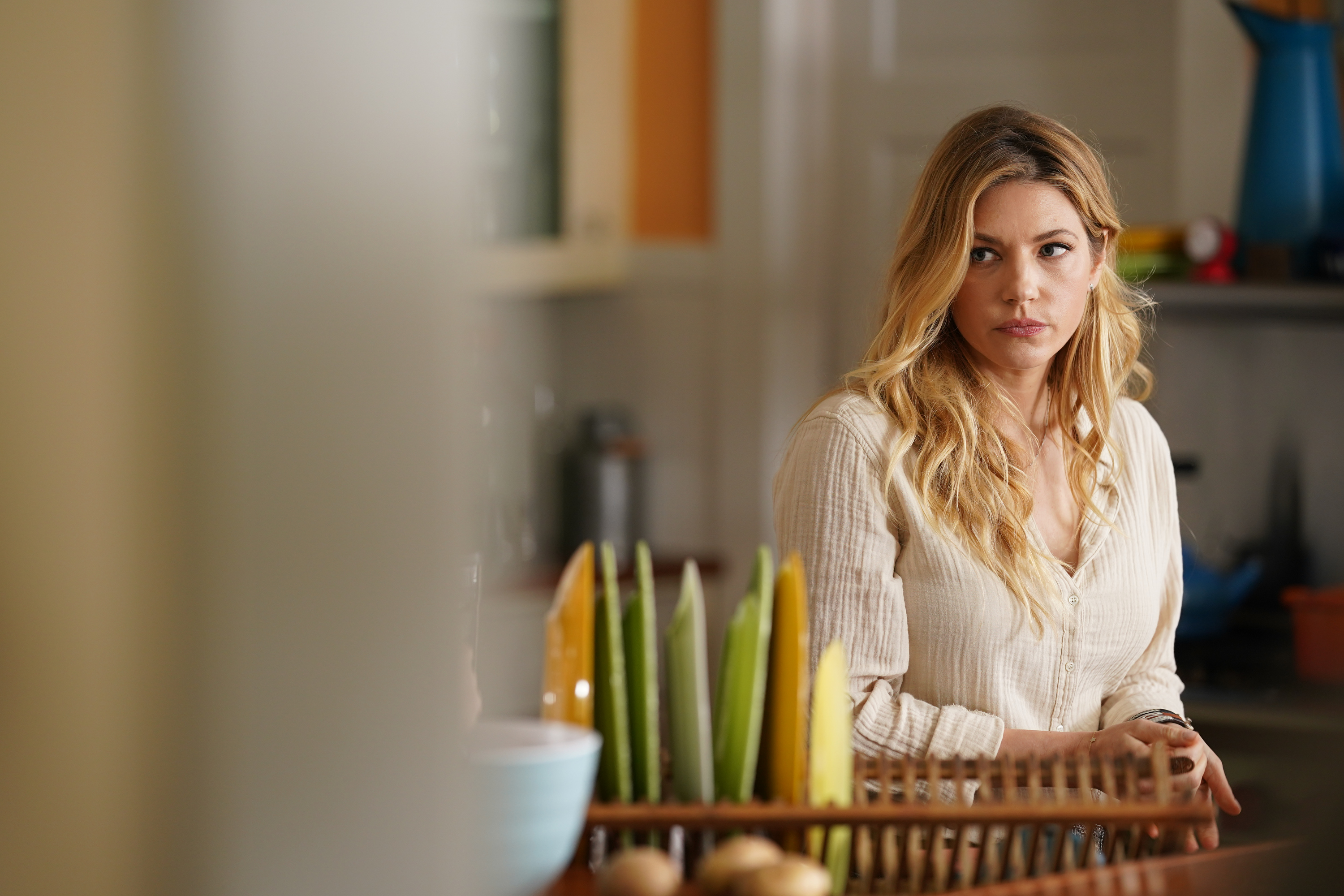 The flashbacks were really just killing us. Sure, on one hand, they showed that Cody was a cheating jerk. He had Jenny thinking that he was into working on their marriage. But he had a full-fledged relationship going on with Cassie. And as Jenny said, Cassie has morals. So she wouldn’t have started a relationship like that with Cody unless she was sure that he and Jenny were done. And while we feel bad that Cody is dead and we wish it hadn’t happened, we aren’t automatically going to excuse what he did when he was alive.

Danielle, Grace, and Jerrie weren’t getting very far with trying to escape. Besides Danielle asking inappropriate questions and Grace antagonizing Ronald. But that second part we were all about. Should Grace have been goading a crazy killer? Probably not. But their chances of escape weren’t looking great so they may as well go out fighting. And telling Ronald what they think of him. Even better than that was Jerrie showing Ronald that she was trans. Bet he wasn’t expecting that! Even though it had us worried about what he would do with her after he found out.

We do keep hoping that the three of them will gang up and take Ronald down. It certainly didn’t work out so well the first time they tried. But they were pretty unorganized then. Understandably so. They’ve had time to process what’s happened to them so far and we hope they let their anger build up and use it. Because three on one isn’t going to go in Ronald’s favor. Not if the three of them can work together as one unit. We believe in them and it at least seems that Grace has a damn good head on her shoulders along with being a brave badass.

Cassie seemed to be immediately suspicious of the state trooper. And we were happier for it. Because we certainly didn’t want to see her end up like Cody. With his background, we were actually surprised that Cody was as trusting as he was with the trooper. Fellow law enforcement member or not, Cody clearly got weird vibes from him. So we’re assuming that some instinct was telling him the guy was bad news. We just wish he had listened to it. Because Cassie was definitely getting the same vibe. But she riled him up pretty quick and seemed to study his reactions. And he really didn’t like hearing that someone else was suspicious of truck stops. The joke is on you, Rick. And you’re going to get caught. Especially if Cassie has anything to say about it. 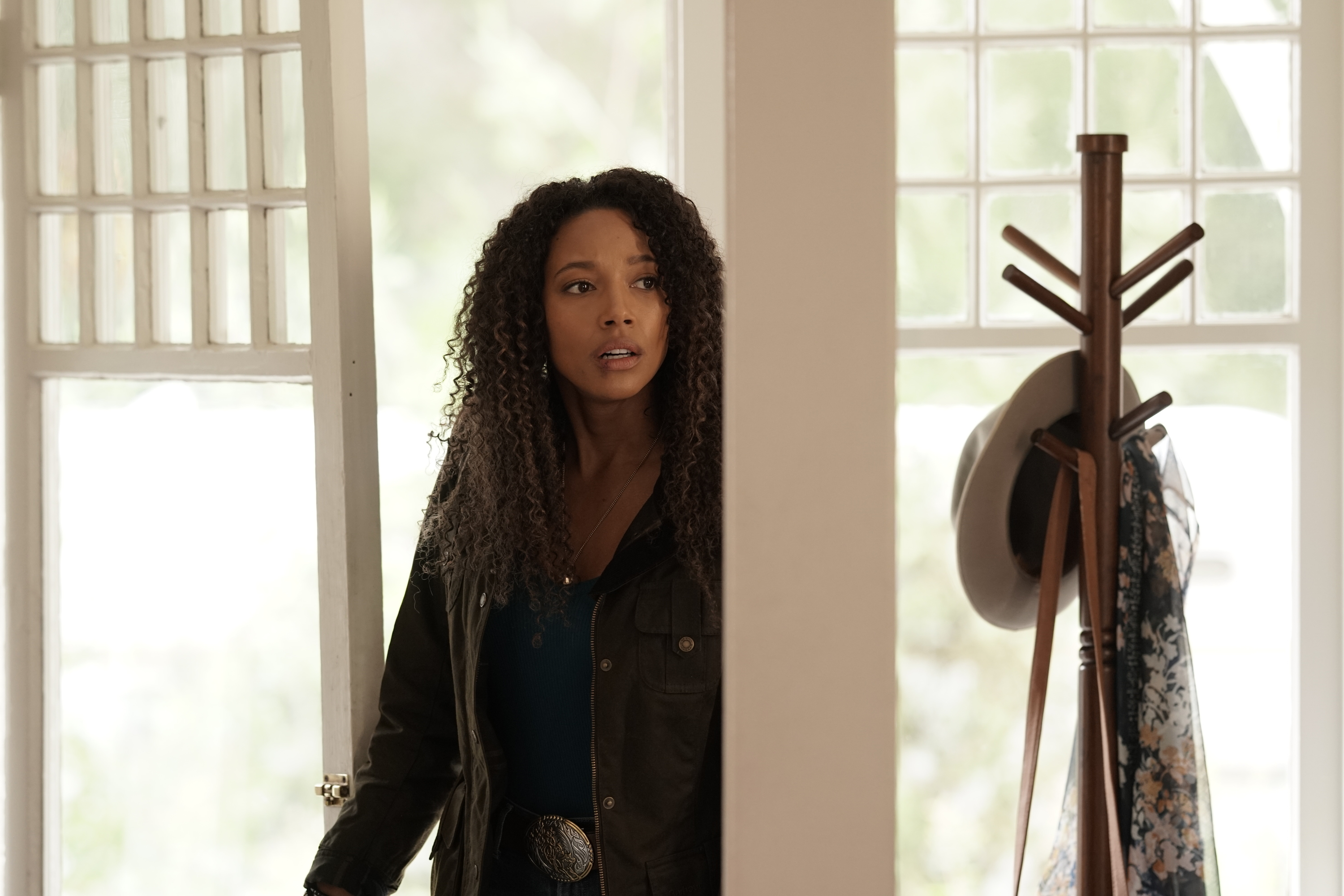 What did you think of Big Sky 1×02? Were there more twists that you didn’t see coming like in the pilot episode? Or did you have a pretty good idea of what was going to go down? Where do you think things are going to go from here? Will Cassie and Jenny be able to figure out what’s going down and what’s happened? If they do, will they be able to bring everything tumbling down? Will Grace and Danielle be able to escape? Or will they need some help? And what about the other woman that’s been kidnapped along with them? Find and follow us on Twitter @capeandcastle to discuss all things Big Sky! Be sure to check out our site for more articles, podcasts, quizzes, and more on all things Disney and beyond!