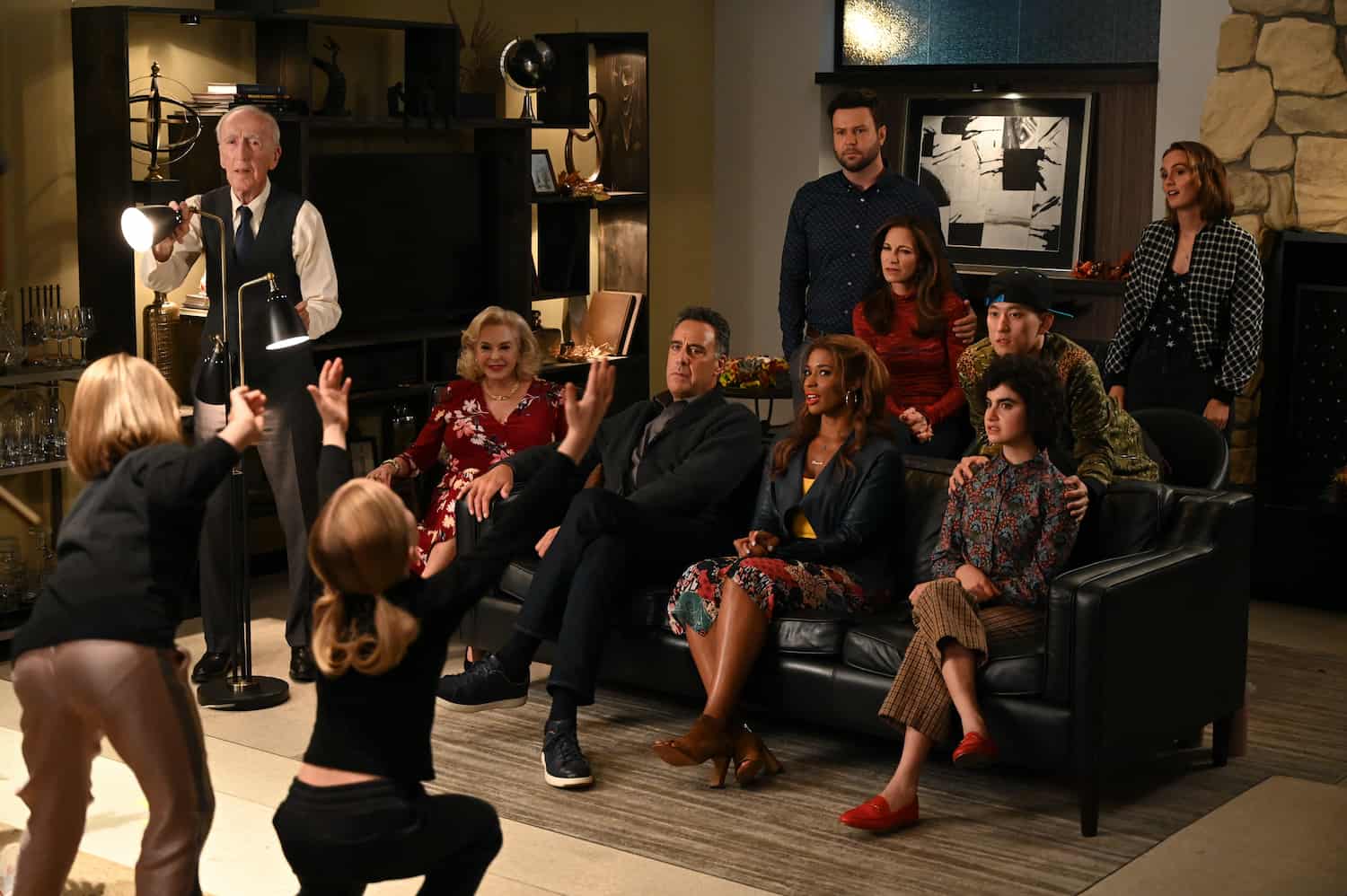 We know. We’re still upset about Single Parents being canceled. It was such a great show and while some things were obviously exaggerated, there was a lot to relate to. But the show will always live on for us and anyone else that was a fan. And we’re definitely going to take advantage of our 30 Days of Thanks today to discuss the show! So keep reading for why we’re thankful for Single Parents!

Grateful for the Chaos

When it came to this show, there was never a dull moment. And every time there was any type of event that involved any sort of group, which was all the time, chaos was sure to follow. But we loved it. It always kept us laughing and we’re grateful that we were blessed with two seasons of it. Even though we would have loved so many more. 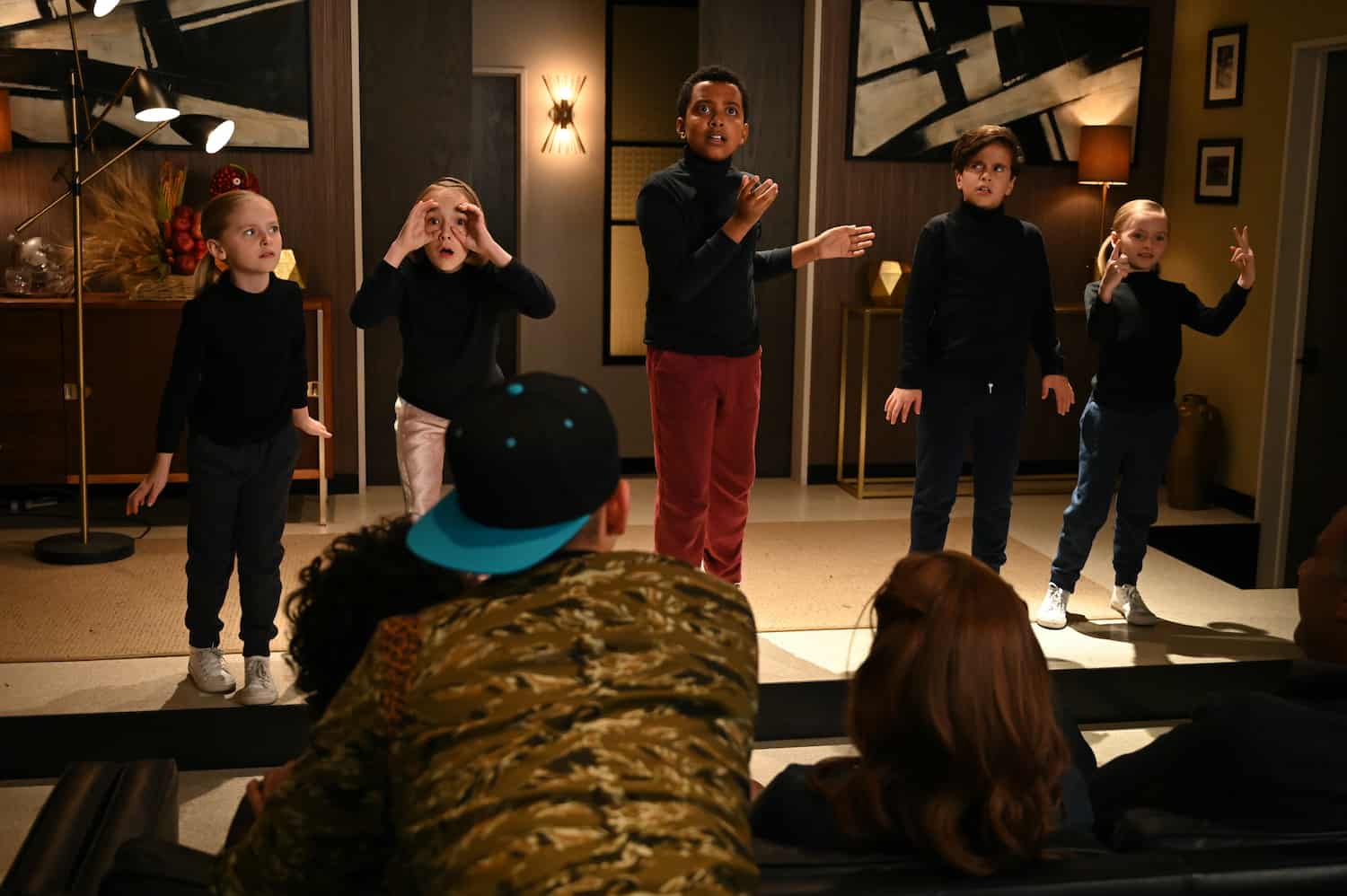 When it came to the kids causing some chaos, it was usually with good intentions. They wanted to help their parents out with something. Or they were doing it for one of the other kids in their group. But there were times that they were doing it just for shits and giggles. And those were some of the best times. Who doesn’t remember messing with their parents when they were younger? When it came to the parents causing chaos, it was usually done with another member of the group’s best interests at heart. It was usually messed up once or twice along the way, but it was done with love. And that’s worth something. Right?

Growing Up, Growing Together

Another huge reason we would have loved to see Single Parents continue was because we weren’t done watching the kids grow up. We hadn’t even gotten started, really. And we were so looking forward to watching them grow! That’s one of our favorite parts of any show with kiddos. It’s amazing to see how they change and their characters evolve and come into their own. It’s a huge part of why we loved this show.

When it came to the adults, it feels like we were just really getting into their character development. Their relationships with one another were just starting to change and we were loving what we saw. Single Parents gave us an accurate look into what being a single parent was all about. And how the dating game changes after you’ve had a child with someone. How difficult it can be to put yourself out there again.

We were rooting for Angie and Will from just about moment one. And we literally got to the point where they were finally, FINALLY, getting somewhere romantic. Just for the show to come to an end. And that’s something that we aren’t going to be getting over any time soon. They deserved one another and this is just one of many reasons why the show shouldn’t have been canceled. Also, it’s the perfect reason for why shows shouldn’t wait so long before they let characters come together romantically. Because you never know when you won’t be able to finish the story you’re trying to tell. Our hearts still hurt. But we’ll get over it. Eventually. 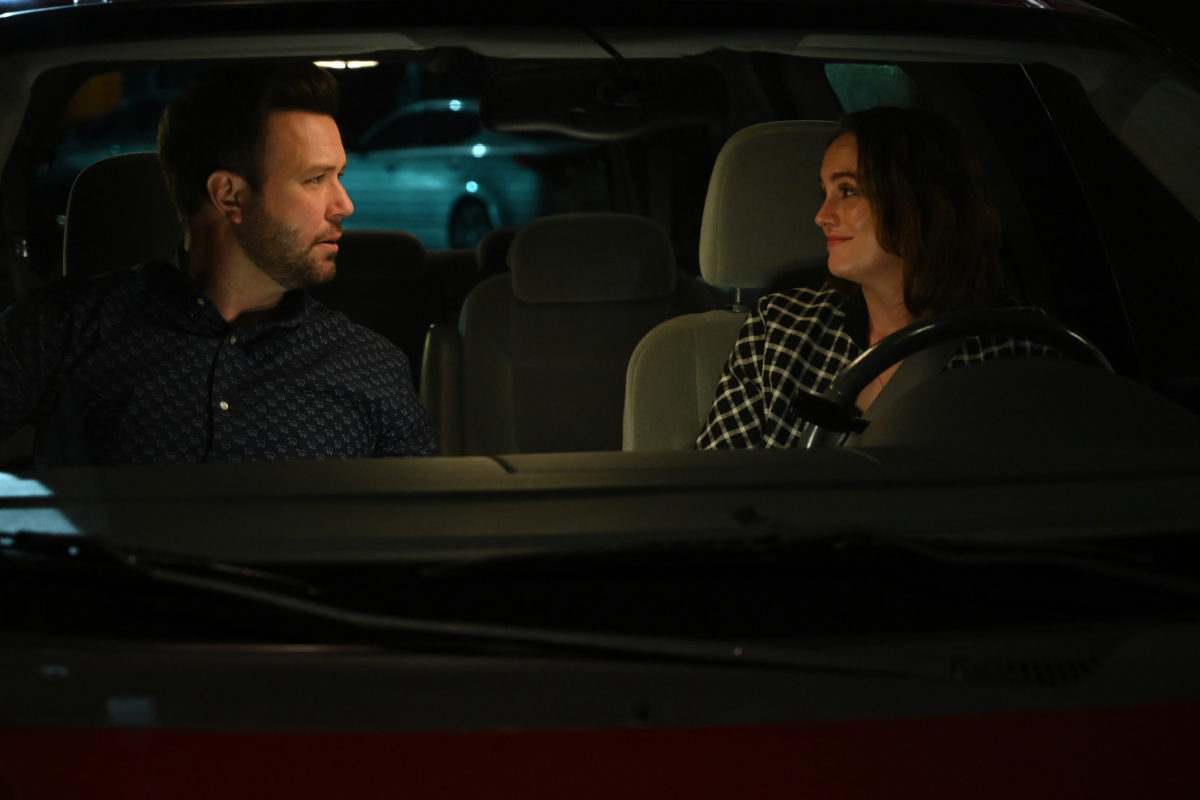 What did you think of Single Parents? Were you as upset about them being canceled as we were? Did you want Angie and Will to get together? How did you feel about where things with them left off at the end of the show? Which character was your favorite? Find and follow us on Twitter @capeandcastle to let us know all of your thoughts on Single Parents and all of your memories from watching the show. We can complain and cry about its’ cancellation together. Be sure to also check out our site for more articles, quizzes, podcasts, and more on all things Disney and beyond!