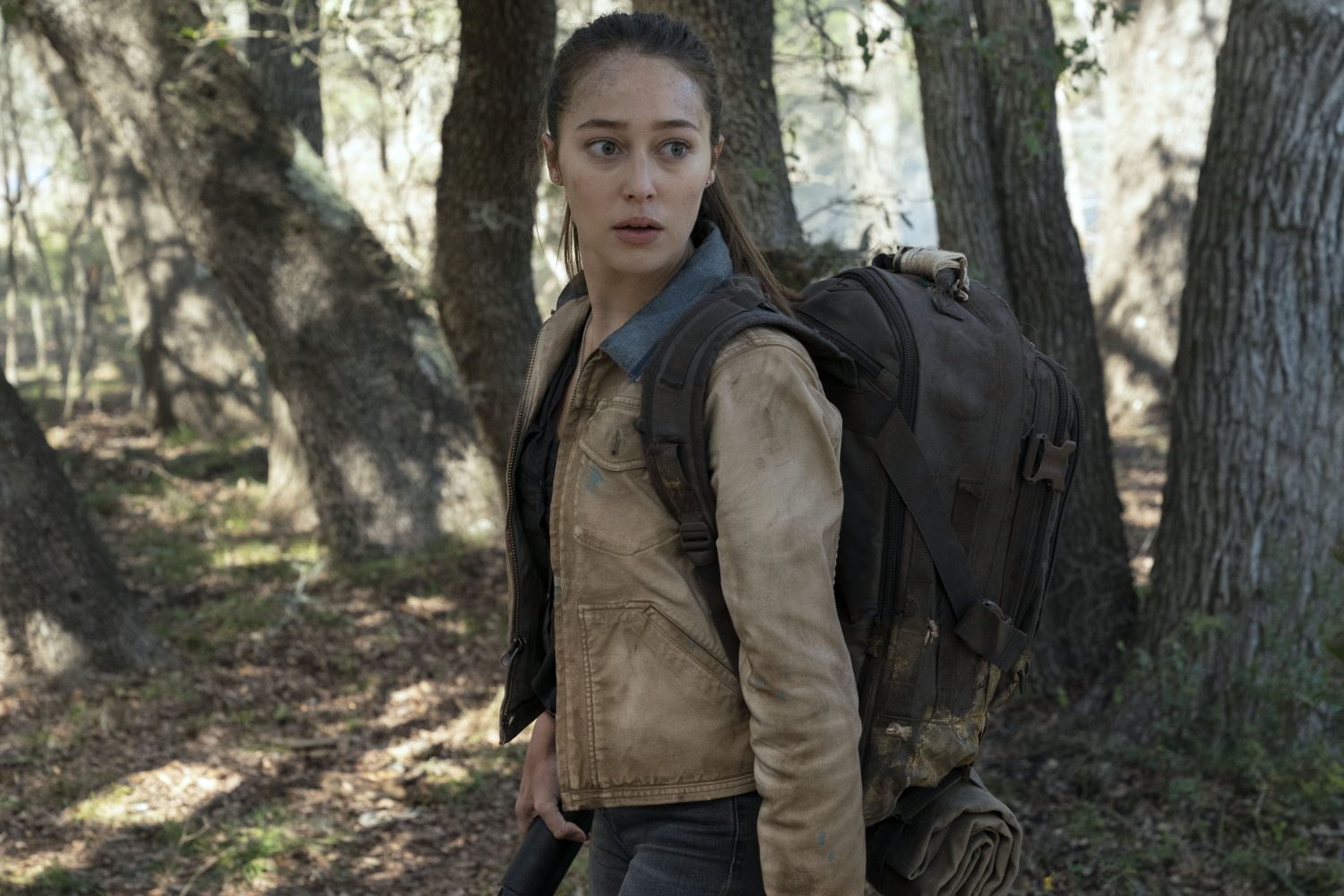 The time has come! The midseason finale of Fear the Walking Dead gave us a wild ride! Even though it didn’t really feel like a midseason finale to us. But overall, we really enjoyed it and were glad to see some of our characters reuniting. Even if it did leave us wanting to see them all come together! It’s been far too long. So keep reading for our FTWD 6×07 review for our thoughts on what went down! And be sure to comment below or find us on Twitter to let us know what you thought of it as well!

When Alicia found Buck’s landing, we knew nothing good was going to come of it. What good could come from an abandoned hunting lodge? But we did not expect was for her to find the psycho messing with the walkers. Experimenting on them and making them even more terrifying looking than they are already. We will also admit that we gasped out loud when he caught Alicia. And we don’t really care that he seemed to have helped Dakota. And we aren’t too keen on his explanation for why Ed was changing the look of the walkers. We didn’t get good vibes from this guy at all. We’ve said it before and we’ll say it again. Fear the Walking Dead has trained us to be suspicious of strangers. 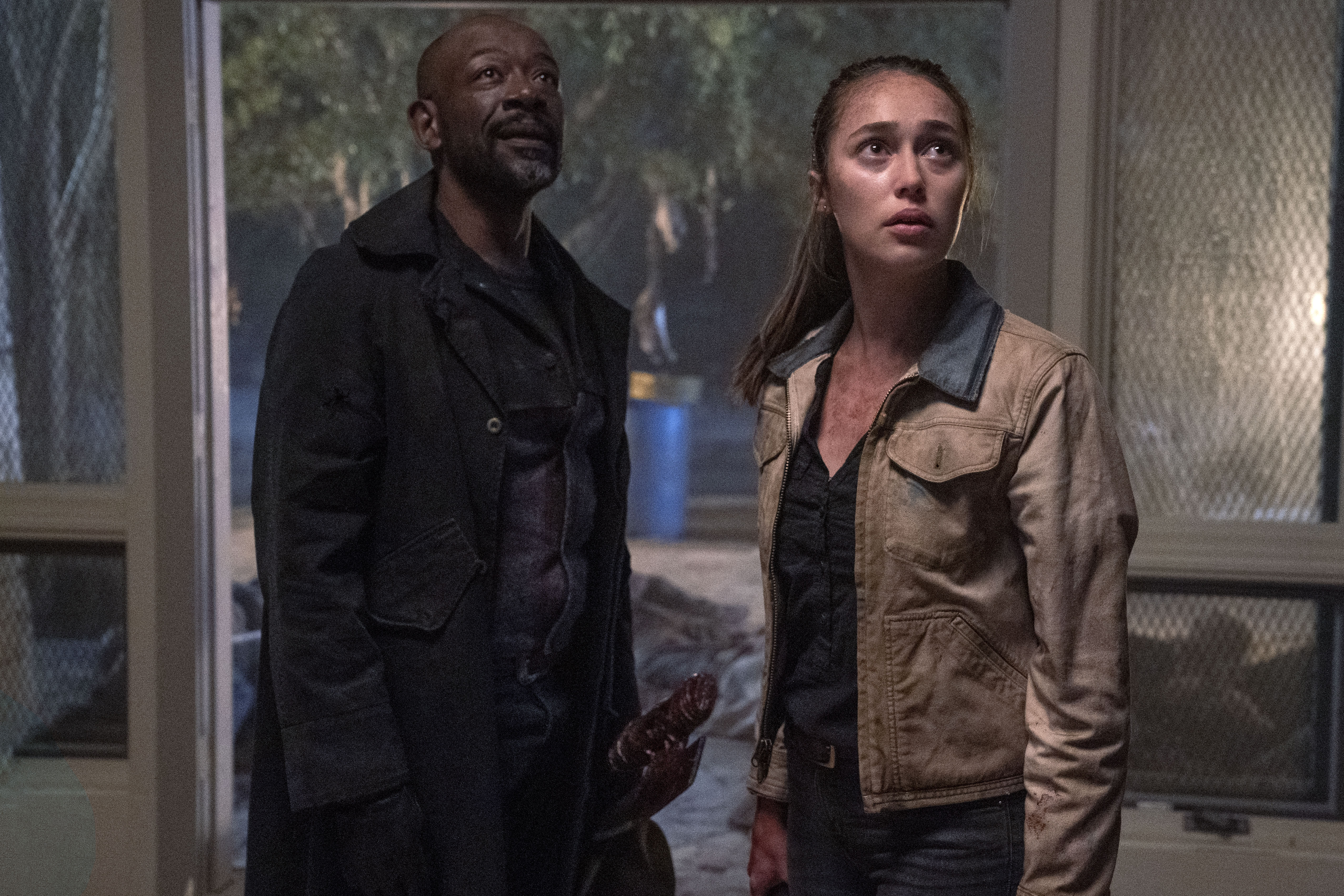 Thankfully, Alicia feels the same way about strangers. And it’s a good thing she does. Because Ed was bad news. Luckily, Charlie was around to help save their asses and Alicia is a badass. Kind of. We had more than enough of this guy by the time we hit the halfway point of the episode. Though we will admit we felt a little bit of sympathy for him in the end and we did appreciate him sacrificing himself so the others could get away. But the problem was his fault to begin with. So there was that.

Dakota is definitely one smart cookie. And she seems to know that her sister won’t be around for long. But she also doesn’t seem as upset about it as most sisters would be. Not that we blame her after everything she has seen Virginia do. And while she does make it clear that she loves her sister, that doesn’t excuse Ginny. We’ve been really proud of Dakota after every turn. She could easily choose to be just like her sister. After all, it’s how she’s been raised and what Virginia would love to see from her we’re sure. But she seems to be constantly repulsed by what Virginia does.

We were really happy to see Victor and Dakota together. Even if it didn’t last for long before she disappeared. The two of them seemed good for each other. And it was nice to see Victor with a purpose. Even if it did seem that he was being Virginia’s lapdog. We had faith that wasn’t something that was going to last for long. Just like we knew he would never give up on Alicia and those he loves like family. Even when he doesn’t always act like it. Or at least we hoped. Until he faced off with Alicia and Morgan. Come on, man! Why? It really hurt to see things play out that way if we’re being honest.

Once again Morgan chose to make his appearance at literally the perfect time. And we loved the reunion between him and Alicia. It was about freaking time! Now if we could just get the rest of our family to find their way back to each other. After that, they can take Virginia down. Together. Because that’s the only way we see it happening. It seems like they’ve all tried it individually or with only a couple of them. Maybe it’s time to bring their family together and create an army of their own to take Virginia out once and for all. Something that isn’t going to happen if they can’t all get their shit together and get on the same page about what the next step is. Or how to handle things. 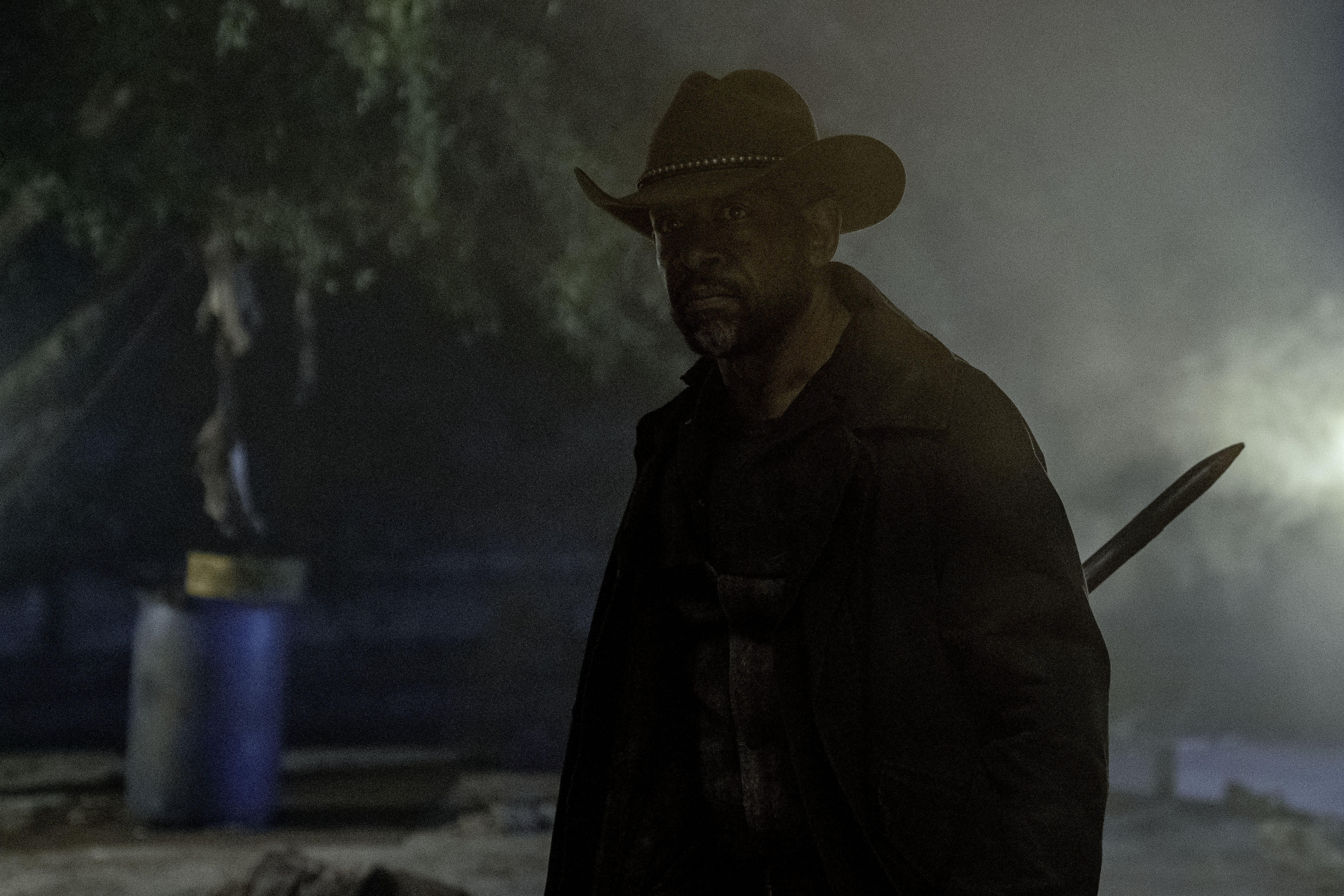 What did you think of FTWD 6×07? How do you think things will continue when the show returns? Did you have a favorite Fear the Walking Dead moment during the midseason finale? Or were you hoping for more? It didn’t really feel like a midseason finale to us. Do you think that Dakota should be added to their makeshift family? Or do you think she should be handed over to Virginia as leverage? Who’s side were you on? What did you think about the twist with Grace at the end? You can find and follow us on Twitter @capeandcastle to let us know what you thought of the midseason finale! Or to discuss all of your Fear the Walking Dead thoughts! Be sure to also check out our site for more articles, quizzes, podcasts, and other awesome stuff on all things Disney and beyond!