Last week on Tell Me A Story (review here), our twisted tales merged closer together as Ash faced off against her number one fan, Simone and Jackson committed breaking and entering in search of answers, and Maddie discovered that Tucker had a twin sister. This week, Olivia gets daring, putting Tucker in a tight bind. Simone and Jackson attend a ball. Ash is sure that Superfan Kyle wasn’t the one who tried to blow her up and Beau goes to great lengths to help her find out who did when nobody else does.

An Affair with Sleeping Beauty

Olivia (Danielle Campbell) started asking questions of her own and Tucker (Paul Wesley) wasn’t too partial about it. Meanwhile, his ignorance toward Maddie (Odette Annable) could spell trouble when she begins to suspect Tucker of having an affair. Her co-worker and ex from college, Brendan, (Harry Shum Jr.) walks dangerous ground, questioning Tucker. In all honesty, he earned Tucker’s nasty side because he decided to butt-in where he doesn’t belong.

And when Olivia takes her shot to get free and tries to kill Tucker shortly after only to get caught by the ex, Tucker is ambushed. Olivia managed to get free, but Tucker managed to trap the ex. Not good. Not good at all. Tucker really stuck his foot in it. With Olivia gone, will she turn him in to the police, or will she have her own brand of revenge to deal out? Personally, I’m thinking it’ll be the second one, which will flip the script on Tucker and the tale of Sleeping Beauty itself.

The incorporation of the tale has been unique and even hard to grasp. Both Tucker and Olivia act in Sleeping Beauty’s role. Tucker with his sleeping problems and Olivia being locked away in the metaphorical tower and being dosed with tranquilizers. With that, who will be sweeping in as the prince? Will there be a prince? It’s an anticipating and thought-provoking question. This arc has really carved into the darker side of the tale and given it some phenomenal originality. 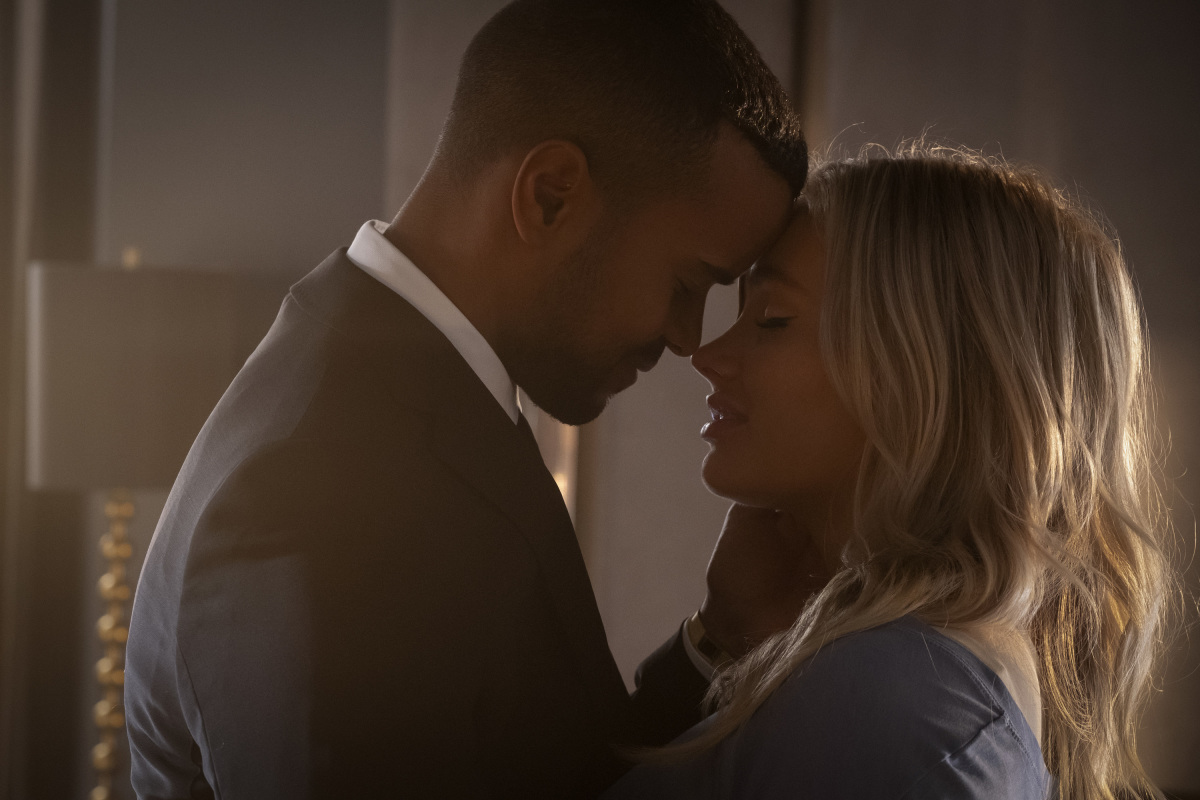 The Beast is on the Hunt

Ash (Natalie Alyn Lind) is sure that Kyle isn’t the one that blew up her car. Beau (Eka Darville) reassures her he’ll help find who really did it. Not only that, he adds to it by reaffirming his feelings for her with a kiss, making me swoon like the moon! Sadly, it costs him big time. He gets caught by Ash’s mother and nearly loses his job. Not going to lie, that woman is scary. The way she tries to rule Ash’s life and then tears Jackson down? I can’t imagine what her ugly side is like.

Ash’s instincts haven’t led her astray once since the season began and I have to stick by her side about this situation. The guy that tried to blow her up is still out there. Beau, feeling like he’s in this alone, manages to find a lead thanks to Kyle and his stalkerish footage. Score one for Superfan even though he tried to kill her.

Unfortunately, things go sideways for Beau and his father when they investigate the guy Kyle caught on camera, and the guy shoots and kills his father. My heart shattered for Beau. This man helped get him his current job and stuck by his side throughout his suspension as a cop. With him gone, Beau is alone. 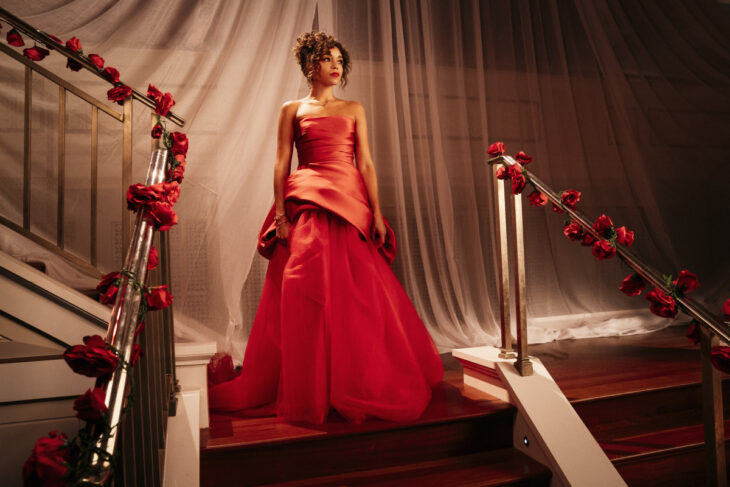 Simone (Ashley Madekwe) and Jackson (Matt Lauria) prepare for a special charity event held by the brewery and in honor of the late Frank Garland, Jackson goes looking for his dad’s old tuxedo, and Simone seeks advice and guidance with her godmother. This really gave Jackson some time with Ash reminding everybody that the two are related. She couldn’t be happier and more thrilled to help him out. Me, too, because these siblings really lift each other up while their mom never does. Simone’s godmother rejuvenates her strength and will to get answers about her father’s death.

Simone’s entrance in a gorgeous red gown with the classic, stunning glass pumps we all know is almost more show-stopping than the tale of Cinderella herself and then she definitely outshines the princess when Jackson is at the bottom awaiting her. My breath was literally shook from me. The pair of them truly grab the attention of everyone in the room, including Veronica (Garcelle Beauvais) and her sons. The modern spin taken on this iconic moment from the fairytale was utter perfection.

While the typical argument breaks out between Simone and Veronica a little later, I couldn’t help but wonder if Veronica may be telling the truth, especially when she spins the “your father wasn’t you who you thought he was” spiel. We all know that one. She seemed pretty desperate at that point and nearly broken, trying to get Simone to listen to her at that point. So then if Veronica wasn’t behind the murder of Frank then who was? After seeing Simone’s stepbrother get violent with her again in the lobby, I’m pointing at him, or is that too obvious?

Simone and Jackson really stole the episode this time with Ash and Beau right behind them. However, I’ve got a feeling it’ll be Olivia and Tucker in the next one that wins it. Each of the tales is melding together in intricate and unique ways that are sure to result in something so much bigger. More and more, I find myself watching with such anticipation every episode. With fantastic chemistry between the characters and fantastic maneuvering within each story, this season just gets better and better.

What did you think of the latest episode? Let’s chat in the comments below and don’t forget to follow us @capeandcastle on Twitter to keep up with other shows you love!