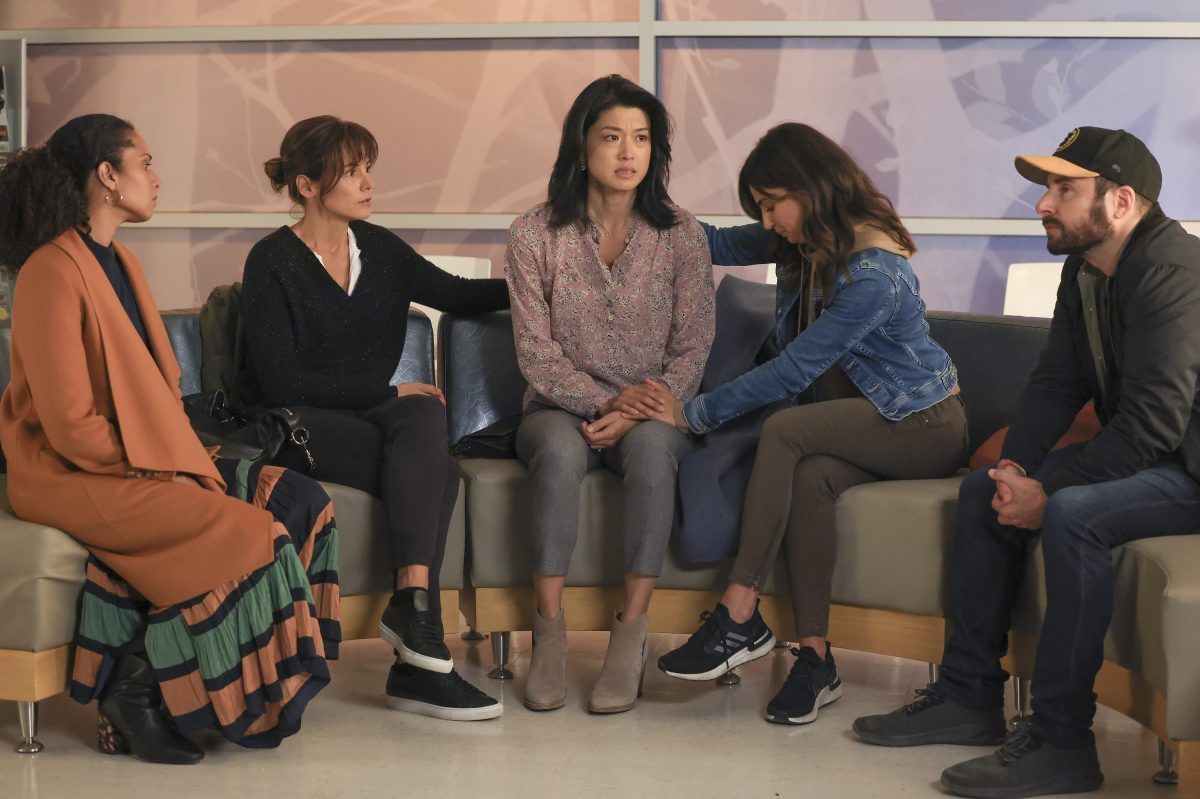 A Million Little Things 3×01 was a roller coaster for sure. We learned in the first few minutes about Eddie’s fate from the hit and run. The beginning of the episode is a run-down of everyone except Maggie finding out about the crash. Katherine takes Theo to Delilah’s house so Sophie can watch him. Delilah goes with Katherine since they are family and even suggests that Delilah drives. So keep reading for our A Million Little Things 3×01 recap!

Yes, Delilah had an affair with Eddie and they share a child, but both women can move on from all of this. After a bit of time, Katherine sends everyone home; telling them that there is nothing they can do. Gary, on the other hand, stays with Katherine in the hospital. When they can see Eddie, he squeezes their hand.  It seems like Eddie will be okay after this. Theo finds out Eddie was in the car accident and Katherine takes him to the hospital to see his dad. After Theo jumps on the bed, we learn that Eddie can’t feel his legs. How is this going to affect his marriage to Katherine and his life? 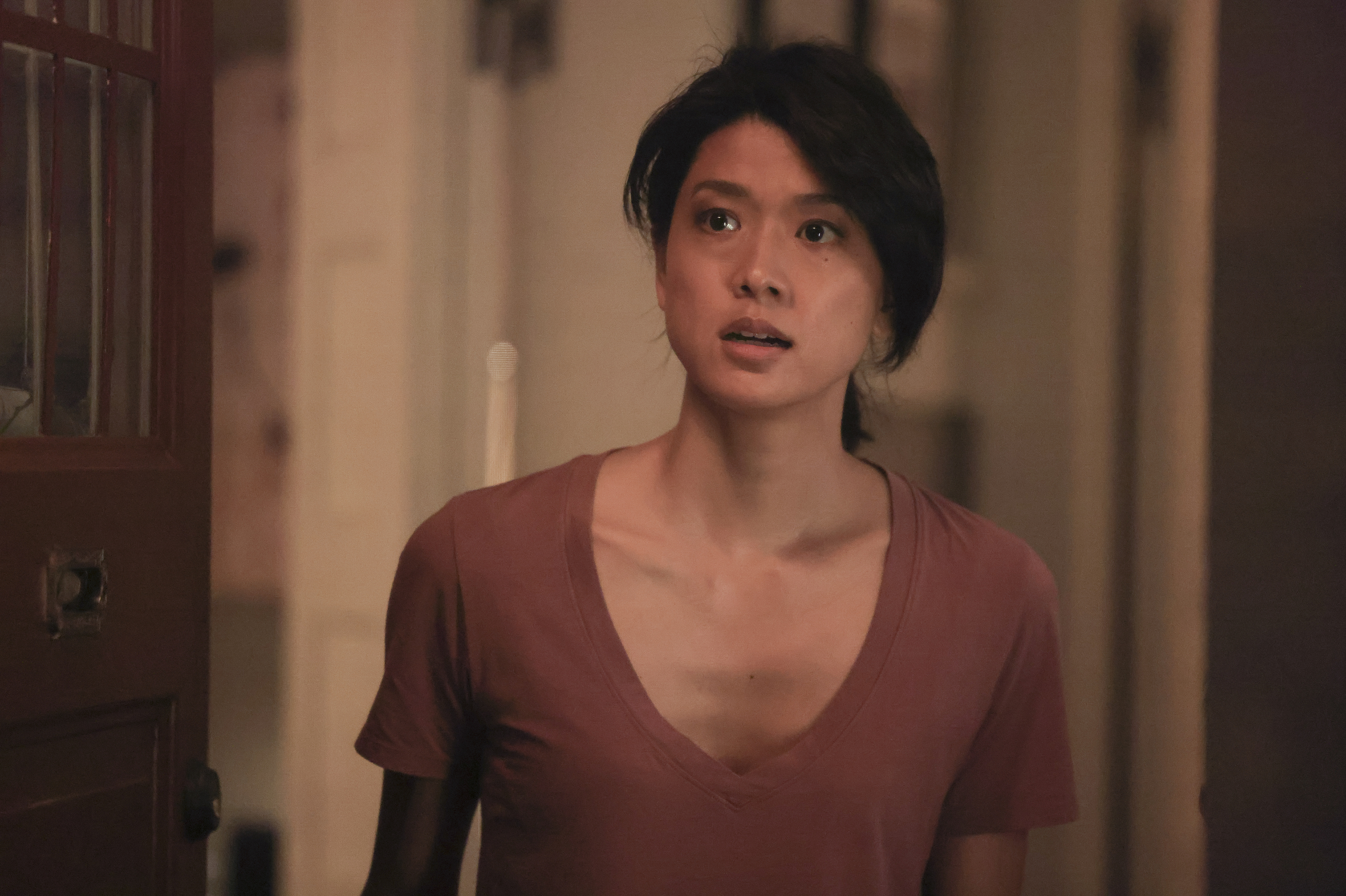 Rome and Regina, on the other hand, are not doing as well. When Eve decided to not give her baby up for adoption, Regina was heartbroken. She lost this baby that she held and spent weeks waiting for. Gloria, the lady from the adoption agency, calls and tells them that there is another baby available for them. Regina does not want this baby; she wants the son they lost. You can tell by the end of the episode that Rome and Regina are in trouble if they don’t figure out how to move past this.

Maggie arrives in England and instantly clashes with her roommate. A mistaken identity, no cash on hand, and her profession make a bad impression on her new roommate who happens to be a guy. After the roommate, Jamie, helps her fix her phone so she can get her messages, she learns of Eddie’s accident. It’s a month later when Eddie is getting out of the hospital in a wheelchair. When Katherine gets Eddie home there are a lot of surprises.

First, Darcy built a ramp for Eddie with Gary’s help on the railing. Rome facetimes with Maggie in England, so she can be part of the festivities. Gary talks to Maggie for the first time since he met her at the airport a month earlier. They’re trying to be friendly to each other. But it’s awkward. Especially with Darcy right there. Katherine has another surprise for Eddie in the backyard. They’re renewing their vows like they had planned to do before the hit and run. He reads his vows that were written before the hit and run. A line from his vows is something John said at his first wedding to Katherine and it rings true even now; “it is said that friendship isn’t one big thing, it’s a million little things”. From the road, we see a red truck watching the renewal and suddenly a flashback of the accident. 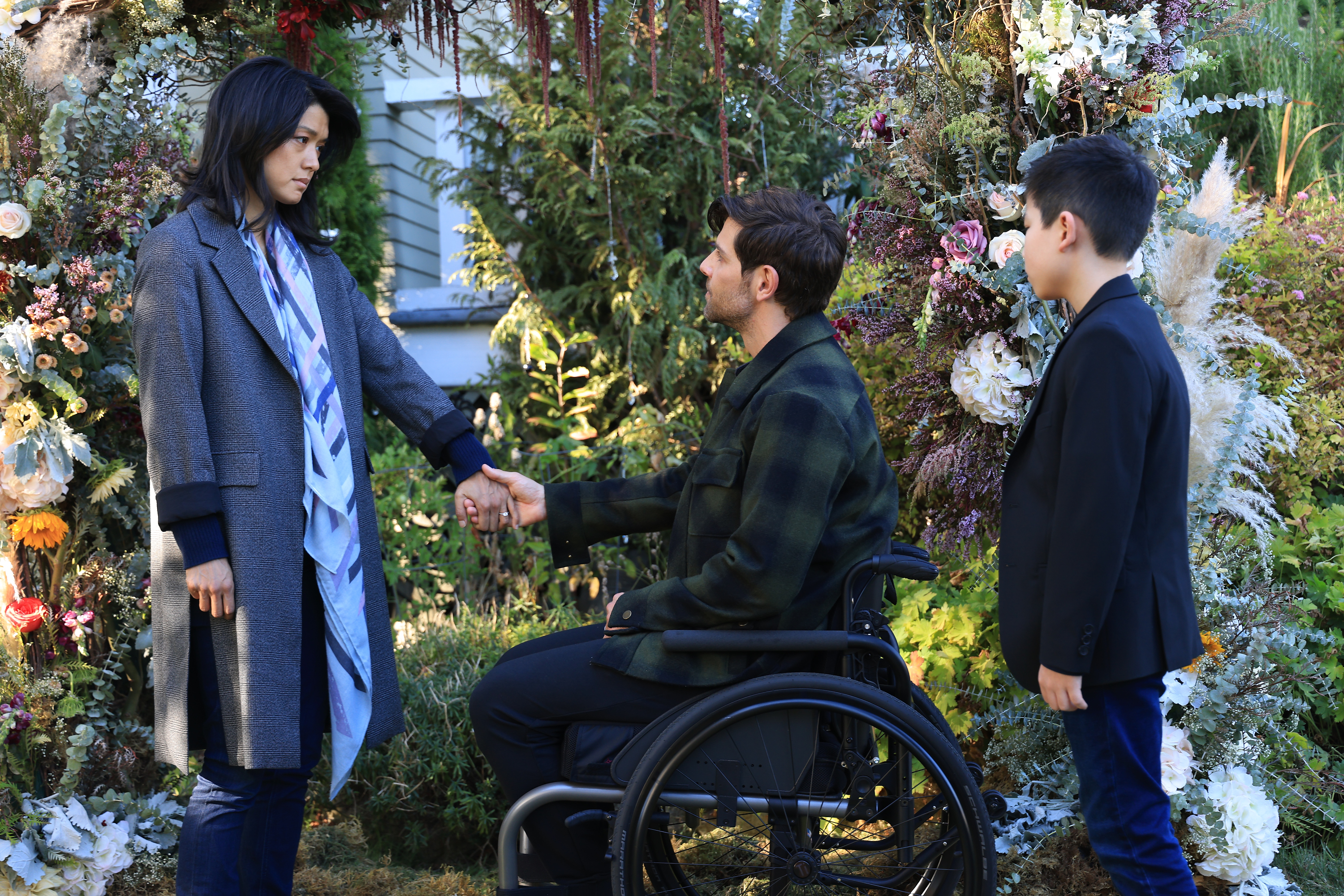 The man inside the truck hit Eddie on purpose and drove off the scene. Who is this man and why did he hit Eddie? I guess this will be the mystery of the season. What did you think of the premiere episode of Season Three? Will Rome and Regina be able to fix their marriage? Will we find out who the man is that hit, Eddie? How will Eddie’s paralysis affect his life and marriage? You can find and follow us on Twitter @capeandcastle to share all your thoughts on A Million Little Things 3×01! Be sure you also check out our site for more articles, podcasts, quizzes, and more on all things Disney and beyond!