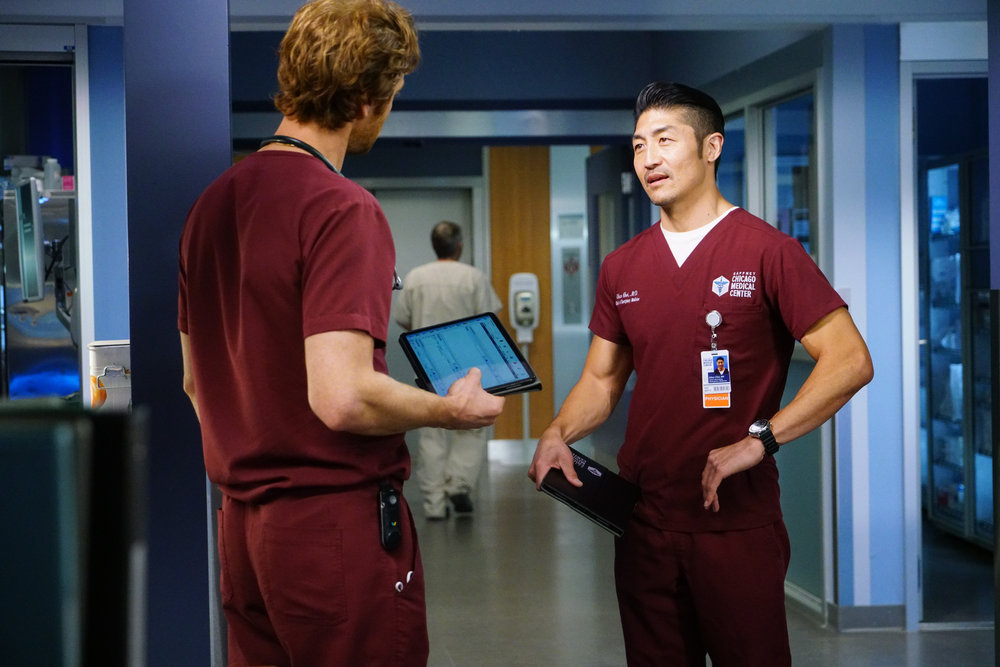 Will and Ethan are put at odds when Ethan is given the promotion to ED Chief. But Will did make a good effort to be gracious about the change. And Ethan didn’t make it easy. Then we had April continuing to advocate for her patients without concern for crossing lines or upsetting superiors. And we found ourselves cheering her on! So keep reading for our Chicago Med 6×02 review!

Hits From Every Direction

Can Will catch a freaking break?! He makes the best decision for himself by breaking up with Hannah, only to have nowhere to stay since his new apartment is infested with bed bugs. Gross. Seriously gross. Then we had Will being passed over for ED Chief. While we can understand how much this sucks for Will, he has to understand. We love him, but the guy is more than a little reckless. And it isn’t always in the best interest of his patients. He’s been in trouble quite a bit over the years and clearly, they felt Ethan was better suited for the job. But we do feel bad for him. 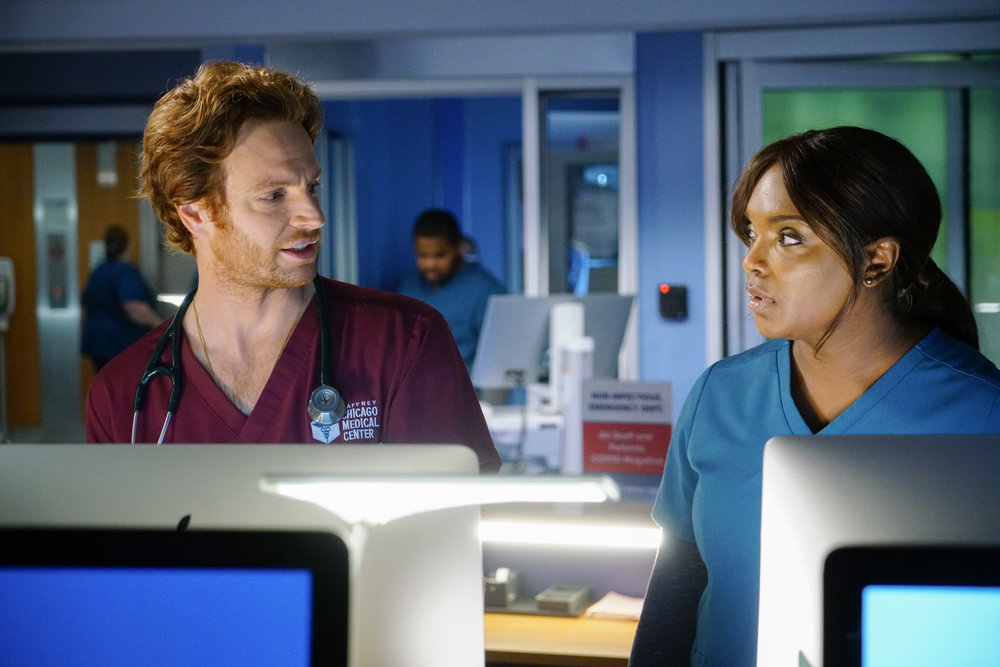 At the same time, we are really happy for Ethan. He’s worked really hard for this and while sometimes his emotions get the better of him, he ultimately tends to remain on an even keel. But going right to Will and jumping on his case? Probably not the best move. Anyone with common sense is going to know that Will is going to be a little upset about being passed over for the promotion. And we were so proud of Will for how gracious he was being about the promotion. So we don’t blame him for getting agitated with Ethan. A hands-on approach is fine. A douchebag approach is not.

April is Owning it

We cannot express our pride in April enough. She has never been one to tolerate nonsense, but she has really kicked things up a notch this season. Yes! Go April! She is absolutely incredible at supporting her patients and their families. But she is also amazing at advocating for them. Ugh, we are just so proud of her. We can’t even deal. She deserves all of the good things. What she doesn’t deserve is to be threatened by a buttheaded doctor for trying to keep her patient alive. Sorry she’s doing your job better than you, dude. But you give her the respect she deserves! In case you were wondering how much that is, the answer is all of it! All. Of. It.

On that note, while we are extremely proud of April we are also very worried about her. Nothing can happen to her and she must be protected at all costs. We understand why she is putting herself at risk and that it’s part of her job. A part that she clearly takes very seriously. And one of the reasons that makes us love her as much as we do. We’re just scared that something is going to happen to her.

Natalie and the New Doctor

We have had so many doctors come and go on Chicago Med. Sometimes it feels like the show is giving us whiplash. But when it comes to Doctor Douglas? We very much like her so far and we are really hoping she stays. Sure, we didn’t see a lot of her in this episode. But what we did see really impressed us. And she and Natalie seemed to click pretty well, which can sometimes be a feat. Natalie seemed to respect Douglas and the calls she was making, as she should. The way they teamed up and advocated for their patient was well done and made us proud. We’ll just have to wait and see what comes. 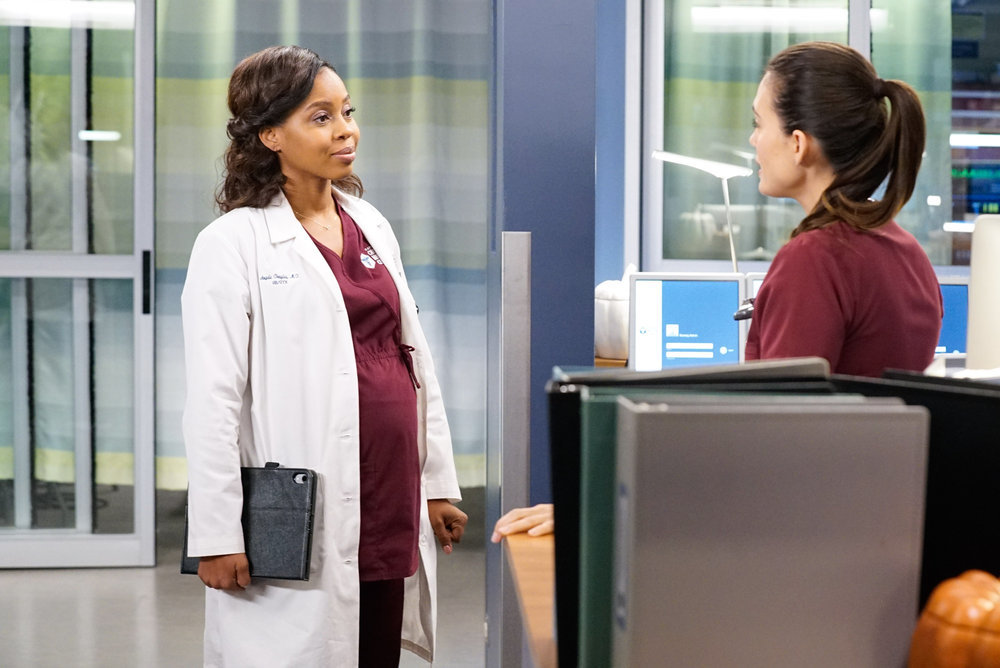 What did you think of Chicago Med 6×02? Did you agree with Ethan getting the promotion over Will? Or do you think Will would have been better suited for the job? What about April? Do you agree with the calls she is making for her patients and how she is advocating for them? Do you think she will be okay? What did you think of Doctor Douglas? Do you think we will see more of her in the future? Find and follow us on Twitter @capeandcastle and discuss all things Chicago Med with us! Be sure to check out our site for more One Chicago articles and all things Disney and beyond!