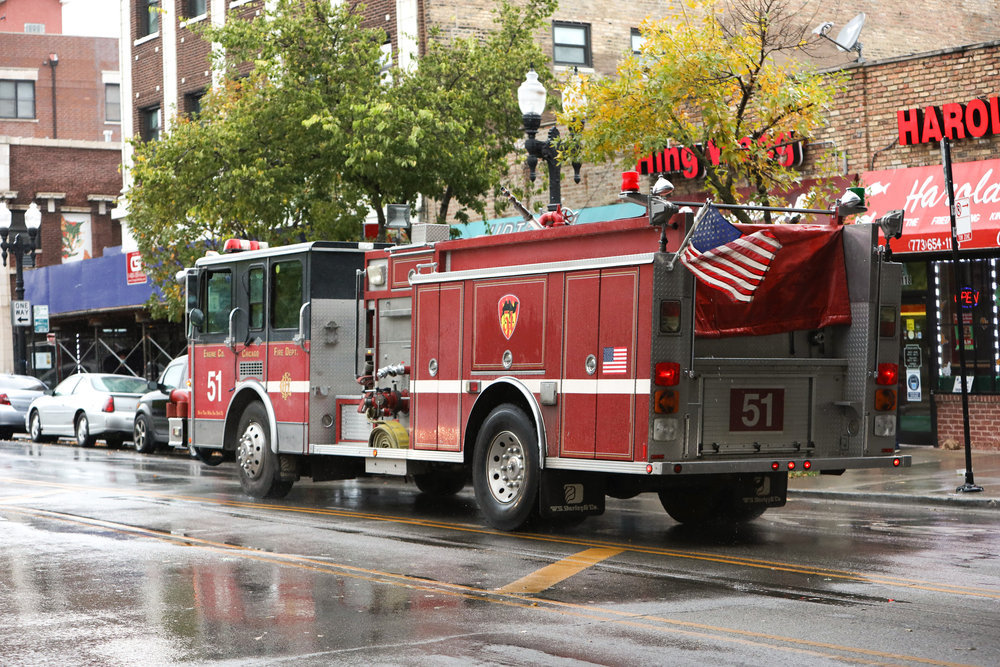 That crash was intense! But there was a lot of tension going around in this episode. Between Stella trying to track down one of her Girls on Fire and Severide crusading to save Shay’s door, we were emotional. Then we had some romantic vibes happening between Gallo and Gianna and Brett and Casey! So keep reading for our Chicago Fire 9×02 review!

What a wild beginning! Honestly, Gianna and Sylvie were unbelievably fortunate that they were able to walk away from that wreck. But we absolutely think they should have gone to Med. They’re paramedics! They are well aware of how adrenaline works after a crash. But what do we know? We’re just really glad that they came out without any major injuries. Though Gianna was acting a little off. That could definitely be because she has literally had a super shitty first shift. That woman is amazing, powering through it all. You’ve got nerves of steel, Mackey! Which is why we only worried for like a second that she may leave 51 and not come back. Okay, maybe it was for more than a second. 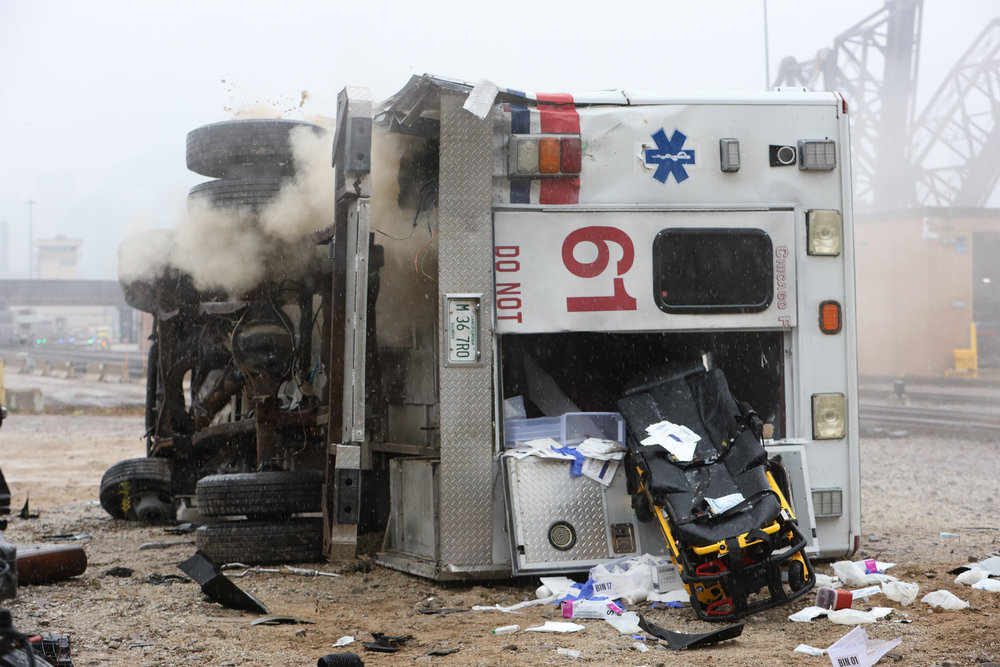 We loved that Gallo was the one to check on Gianna. Obviously, they haven’t known each other very long. But there is some definite chemistry happening! And Casey was absolutely freaked. While it was a scary situation, we couldn’t help but swoon over the concern. We were also feeling some concern about Stella and Severide. He acted a little strange about helping her set up the drills for her Girls on Fire program. We really don’t want to see him get weird about Stella getting promoted. They’ve come so far and that would be backtracking over a lot of the ground they’ve gained as a couple. But we will give him credit because he made us so proud of the way he got Shay’s door back. We’ll be honest and say that his speech about Shay had us bawling. We miss her!

Not a Good Look

We love Joe. And at first, his overprotectiveness was adorable. He and Gianna grew up together and he clearly sees her as a little sister. So him being protective is expected. But even by the end of last week’s episode, it felt like he was taking things a little far. Joe may view Gianna as a kid sister, but the fact is, she isn’t a kid. She’s an adult who can make her own decisions, and flirt and date with whomever she chooses. And it’s not like Blake is a terrible guy. He’s young and has a lot to learn, but he’s also grown up a lot since he came to 51.

Even after learning why Joe is so protective of Gianna, didn’t really help make it less annoying. Yes, you care about her deeply and you cared about her brother deeply. You’re fulfilling a promise that you made to him and doing your best to fill that big brother role. We’re guessing it worked great when Gianna was younger. But if he keeps stifling her, it’s going to have negative impacts on their relationship. That’s what we think, anyway. Gianna needs to speak up and tell Joe to ease up. She has proven that she isn’t one to take shit from anyone. So that should include Joe.

Casey clearly made the decision to put himself out there when it came to Brett. And we say go for it! But we also understand why she asked the question she did. And Gallo definitely had something to do with the little push. This means he should also say whatever to Joe’s protectiveness and go for it with Gianna. Ask her on a date, man! Severide was going to get that precious door back, no matter what! Anyone trying to stand in his way or tell him he couldn’t wasn’t going to be that way for long. Our Severide is the definition of persistent. And we love it. What we didn’t love was Ritter being in danger! He had us anxious and on edge. He can’t be doing that to us. We’re going to get high blood pressure! But in the words of the great Herrmann, it certainly was one hell of a save. Even if it did traumatize us. 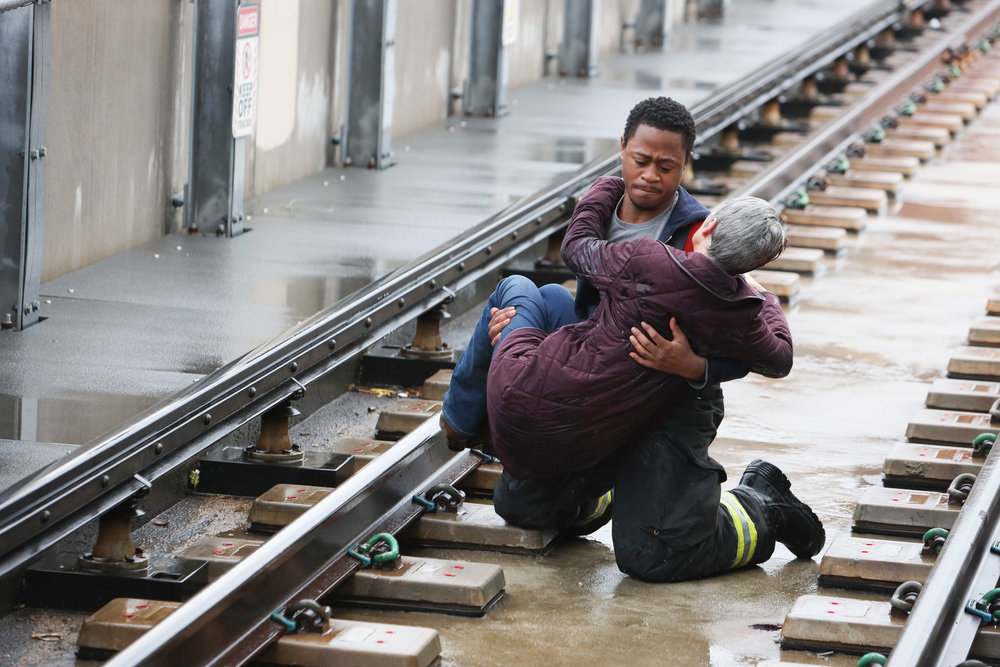 What did you think of Chicago Fire 9×02? Are you glad that Gianna is staying at 51? Do you think that Joe needs to ease off of Gianna, or is he just living up to the promise he made? Should Gallo and Gianna just go for it and see where it goes? What about Casey and Brett? It seems like they’ve been fighting their feelings for a while and are finally done doing so. What do you think is going to happen between them next? Find and follow us on Twitter @capeandcastle to let us know your Chicago Fire thoughts! Be sure to check out our site for more articles on all things Disney and beyond!