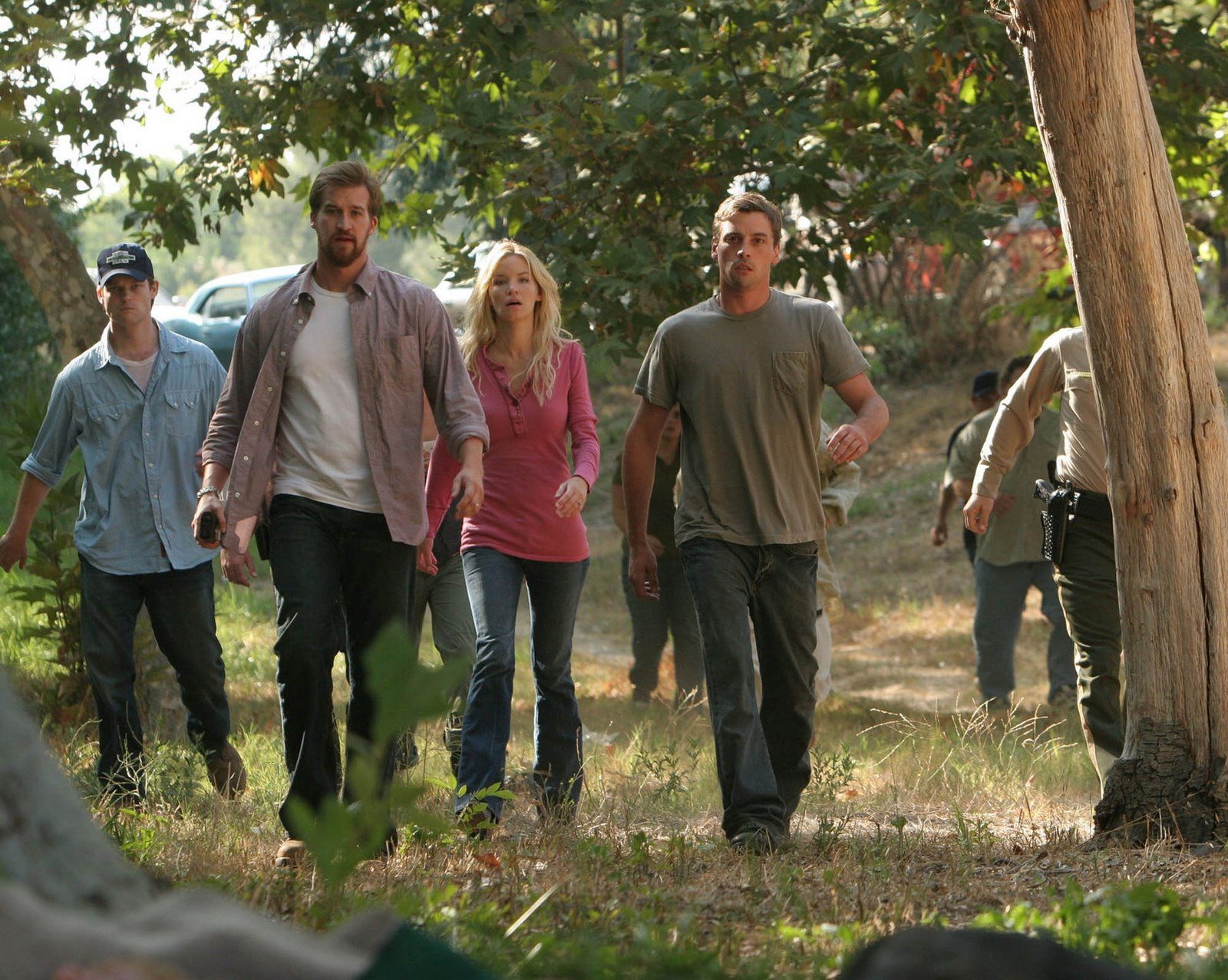 We’ve already talked about how much we miss Jericho in one of our Fandom Flashbacks, which you can find here. But we thought we would take advantage of our 30 Days of Thanks this year to talk about the show again. While we will never completely lose hope that we will get to see these characters on screen together again, we are thankful for the time that we did get them. And we are especially thankful that they graced us with a Thanksgiving episode. So let’s talk about it!

Are there supposed to be miracles on Thanksgiving? Is that a thing? Or is it reserved entirely for Christmas? Either way, everyone in Jericho was graced with one anyway. Of course, along with that miracle came a lot of discord and chaos. Naturally. What show did you think you were watching? But after everything the people in town had been through, we really didn’t blame them for getting frantic about a bunch of supplies just randomly being dropped all around them. We would have gotten pretty excited ourselves. And for the most part, a lot of them were willing to share and okay with rationing. 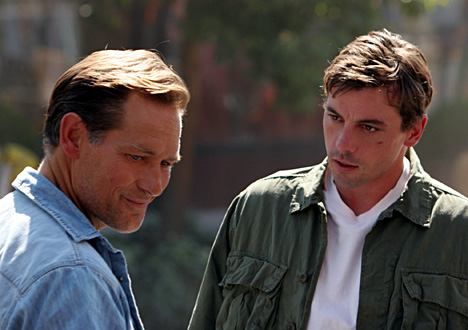 We also think that things would have run much smoother if it weren’t for Jonah and his crew. While it never seemed to take much to get the people of Jericho up in arms, it also didn’t usually take much to calm them down. But when Jonah was thrown into the mix, all bets were off and there was more chaos than ever. Damn him. We really disliked him. Really. His list of transgressions is entirely too long to even begin to list. He just sucked. We know he was Emily’s dad but we gave him too many chances because of that.

We loved the relationship between Stanley and Mimi. There was a pull between them from the moment they met. Even though they both tried to deny it at different times. That just made us ship it even harder. But Mimi taking shelter with Stanley and Bonnie was the best thing that had happened to them in a long time. We think so, anyway. The Thanksgiving episode found them getting much closer. And when Mimi was taking care of Stanley’s wounds we couldn’t help the goofy grins on our faces if we tried. We just loved them.

Then we had Jake and Emily. We have to admit, we kind of liked it when they bickered. Because they always got so passionate about their standpoints with one another. And it’s a good thing we liked it because it happened a lot. Pretty much every time they were together. But it’s because they always challenged each other in a way that no one else did. They also ultimately supported each other and seeing the looks they give one another when they’re proud? Completely swoon-worthy. Another reason we will always be thankful for this episode. Along with it showing us a prime example of Emily being a complete badass.

Win Some, Lose Some

We fully expected there to be casualties all over this show. And we weren’t wrong. Most of them, we really hated. Because they affected us deeply and had our emotions all over the place. This just goes to show you what an amazing show this was and will always be. And while she frustrated us a lot, we were sad about what happened to Grace. Maybe even more upset about it than we expected to be. And on Thanksgiving! But truly, this show was always great at giving and taking many times during each episode. And we will be forever grateful for the show, the characters, the actors, the soundtrack, and the amazing storylines. 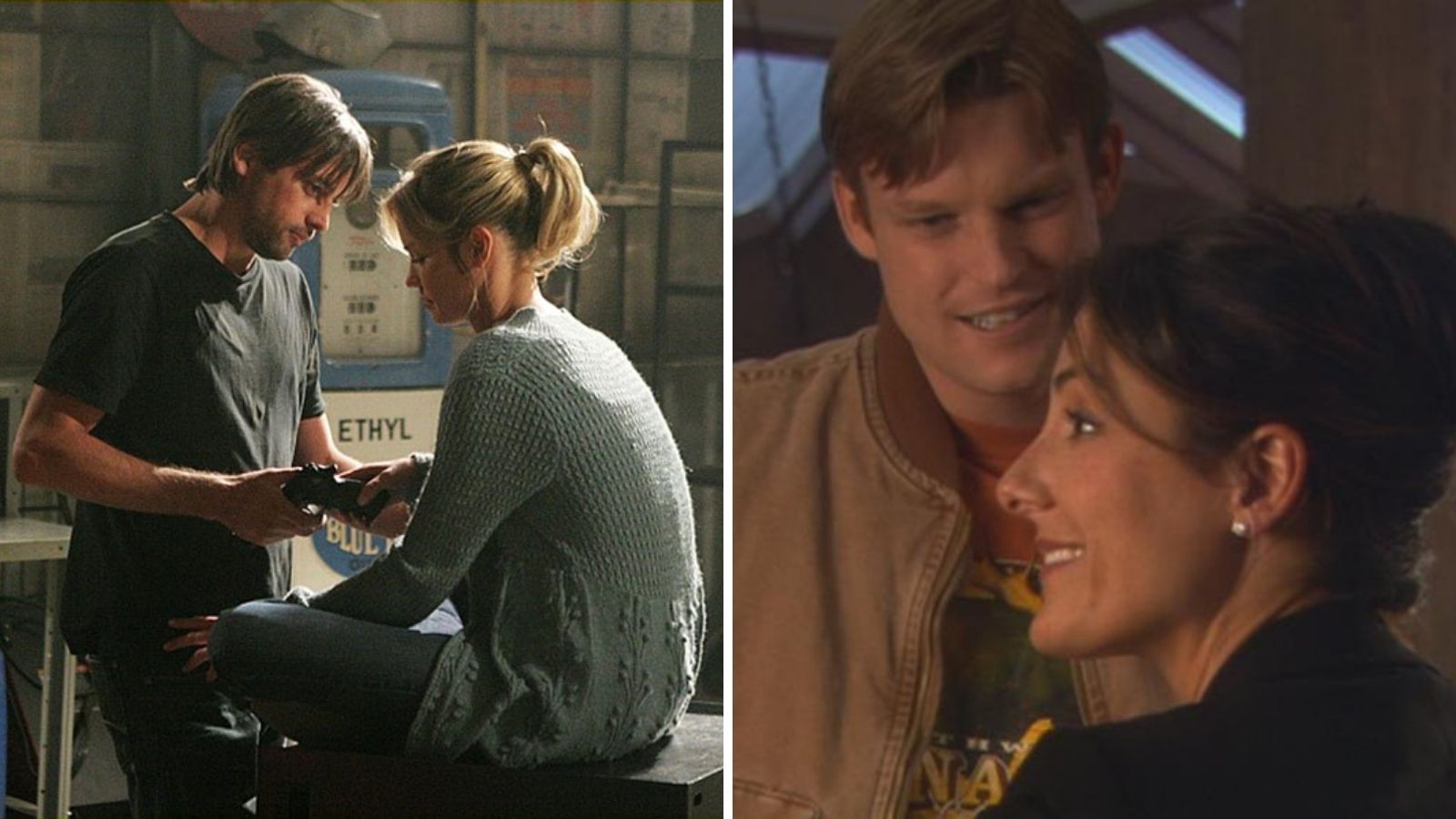 What did you think of this Jericho episode? What about the series as a whole? Do you miss it as much as we do? Do you think they will ever come back or do a reunion show someday? How about some type of reboot? Will you be adding this episode to your Thanksgiving watchlist? What other episodes and shows are on your watchlist? Find and follow us on Twitter @capeandcastle to discuss all things Jericho! Be sure to also check out our site for more articles on all of your favorite things and all things Disney and beyond!