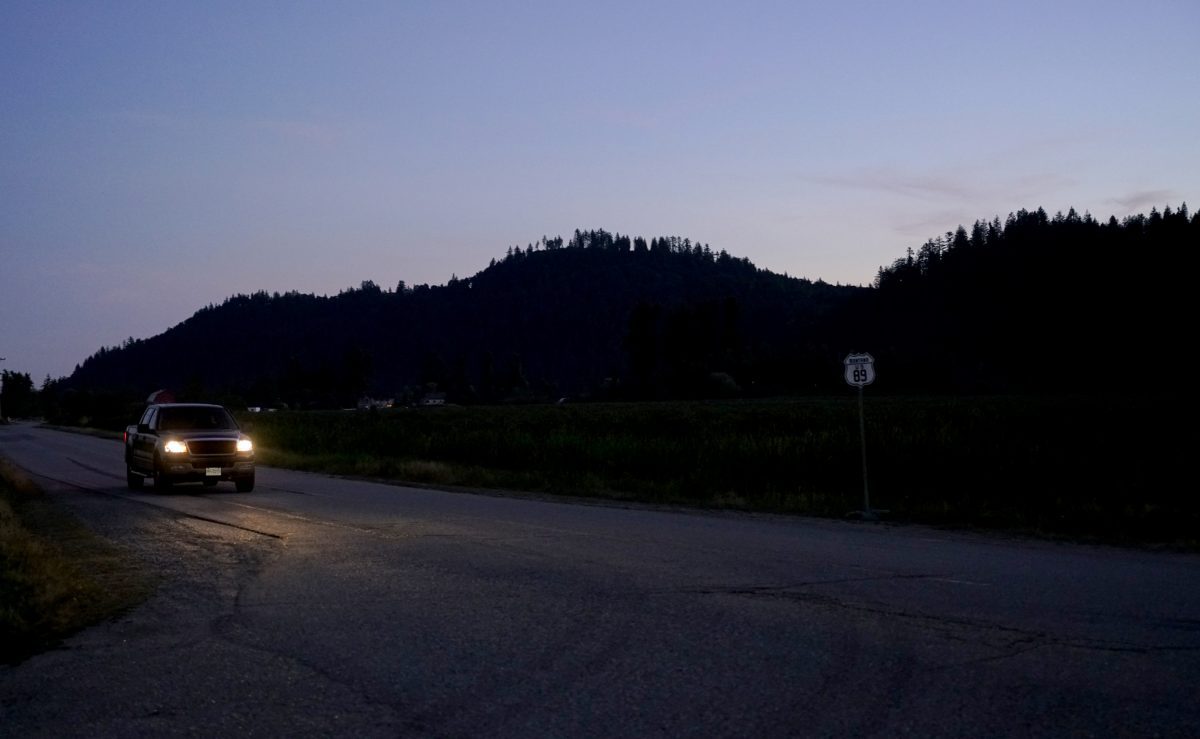 We were so ridiculously excited to have this powerhouse trio on our screens! Katheryn Winnick, Kylie Bunbury, and Ryan Phillippe?! Hell yes! Unfortunately, the relationships between the three of them were extremely complicated. But that just makes things more fun. Right? Except that by the end of the episode, we were not left with all three of them. That was certainly unexpected. The pilot episode kicked off with excitement and had us hooked after just a few minutes and kept us that way through the entire episode. So keep reading for our Big Sky 1×01 review!

We immediately liked Jenny. And we immediately liked Cassie. So it’s unfortunate that Jenny’s husband Cody was sleeping with Cassie. Dammit. They also implied they were friends so that makes it even worse. Because while we didn’t get to see their friendship in action, we think it’s pretty clear they would make kick-ass best friends. Literally. Just two best friends kicking ass. So we’re going to hold out hope that they won’t let Cody ruin what they have. But they’re going to have to work together, so they have to figure it out. Especially now. Because they’re going to have to rely on each other. 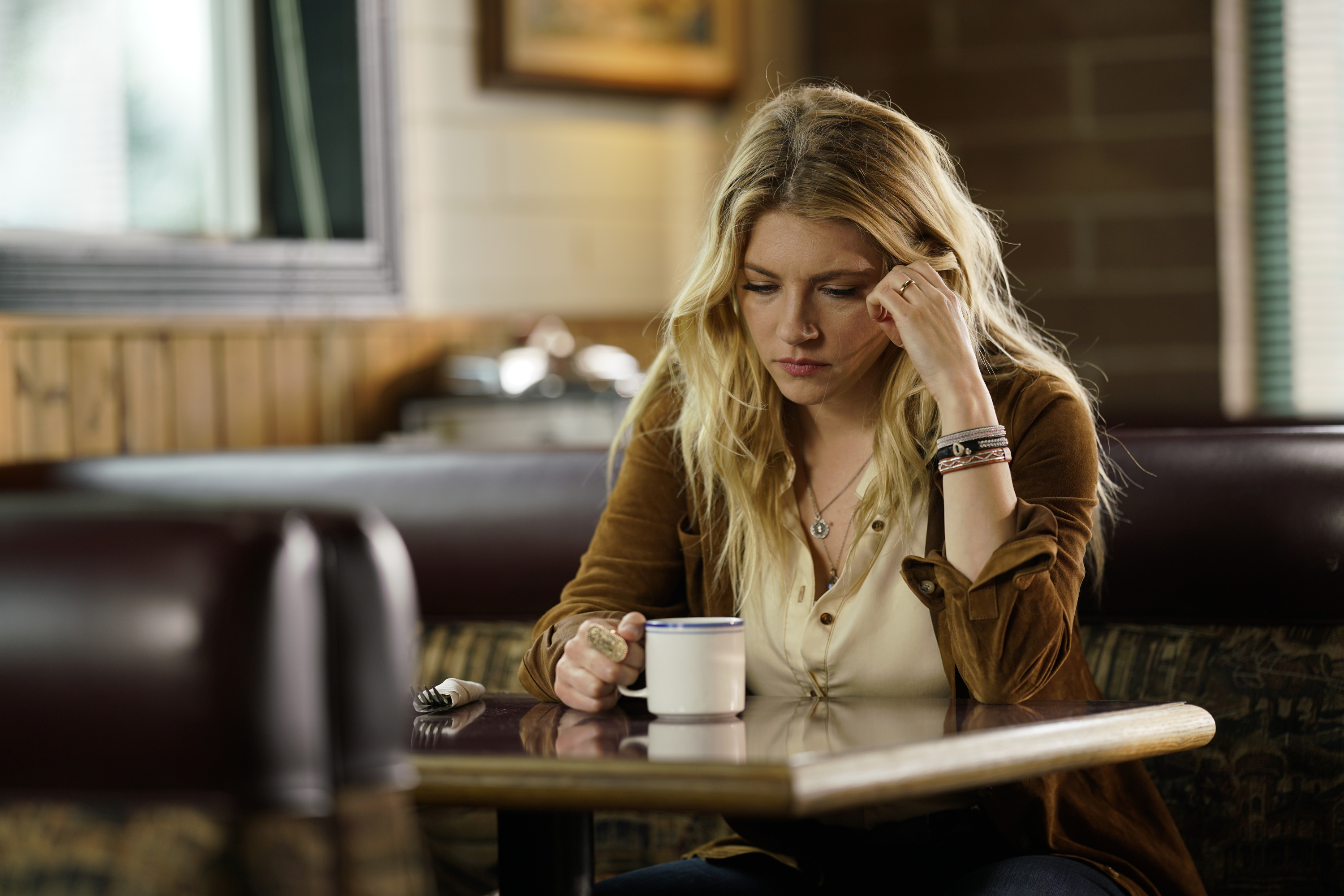 Cody certainly didn’t handle the fallout of Jenny learning about his affair well. But that isn’t surprising since he had one in the first place. Though, he and Jenny were separated. Still not a good idea. Worse idea? Cassie attempting to talk about it with Jenny when emotions were still high and hurt feelings were raw. And in a bar no less. We could’ve guessed it was going to end in a fight. But we love them both, so we didn’t know who to root for. Luckily, it seemed to be a tie. Even better was Cody coming to pick both their asses up. The situation just got worse really. Cody was throwing out so many mixed signals, he gave us a case of whiplash. Make a decision and stick to it, man! Jenny and Cassie deserved better than what they were getting. But we guess it isn’t as much of an issue now. Too soon? Too soon.

For some reason, when a show reveals who the bad guy is early on, it freaks us out more. Even though you would think the loss of mystery would have the opposite effect. It’s like watching a train wreck that we can’t look away from. Our adrenaline was pumping when Danielle thought it was a good idea to chase down the truck driver in her sedan. Just because it’s a beautiful place, doesn’t mean it’s safe. And Danielle definitely should have listened to her sister, Grace. We may or may not have screamed that at our screens several times during the whole terrifying scene.

But things only got scarier after that as we began feeling like we were watching a horror movie. Because the truck driver wasn’t the only creepy character introduced. The cop was also more than just a tad strange and not in an innocent kind of way. Then Danielle and Grace had car trouble and we had to watch them get taken. But, honestly, Grace was handling the entire situation like a boss. Danielle definitely should have listened to her from the get-go. And we were really rooting for them to escape. Keep fighting! You guys can get out of this!

Cassie and the others discuss a string of missing prostitutes. And Jenny worked the case for a bit. And we suspected Rick was in on it the whole time. Which he proved was completely true when he shot and killed Cody. We’re still mad about it. Honestly, we can’t even deal. He was kind of a butthead, but we had hope that he and Jenny and Cassie would be able to figure out their issues. Not now we guess. But maybe Cassie and Jenny will use it as more motivation to take these guys out. Because it is certainly looking like a case of a cult. Or at the very least, a serial killing duo. Cassie and Jenny have got this! We just know it. But poor Cody! 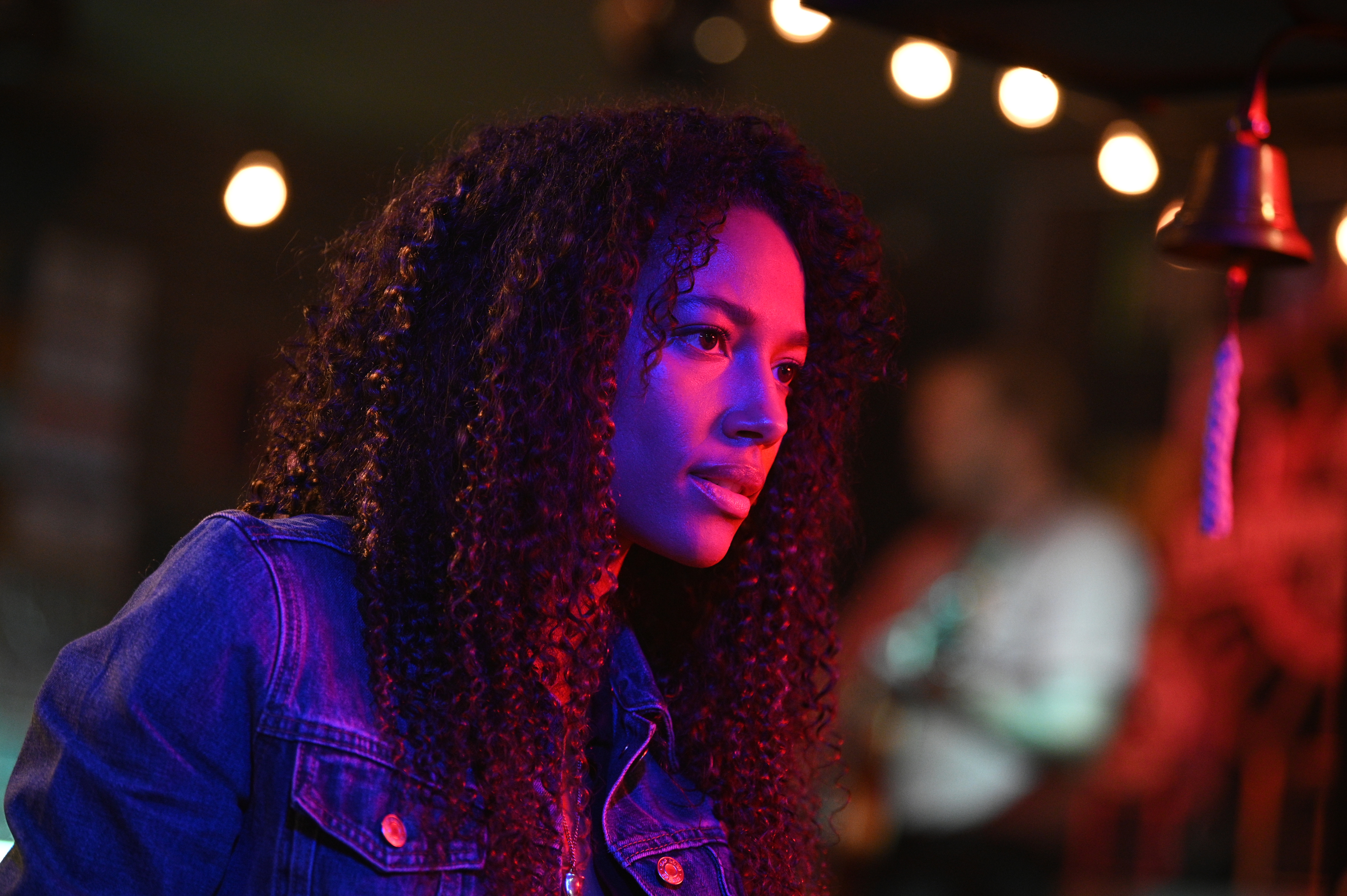 What did you think of Big Sky 1×01? Do you think you’re going to love this show? Which character is your favorite so far? What do you hope to see going forward? If you do love it already, what is it that has you hooked? Will Grace and Danielle make it out okay? What do you think about what happened to Cody? Did you see that coming? Or did it come as a total shock? It certainly shocked us. Will Cassie and Jenny be able to work together and solve this? Find and follow us on Twitter @capeandcastle to let us know what you thought about Big Sky 1×01! Also, be sure to check out our site for more articles on all things Disney and beyond!