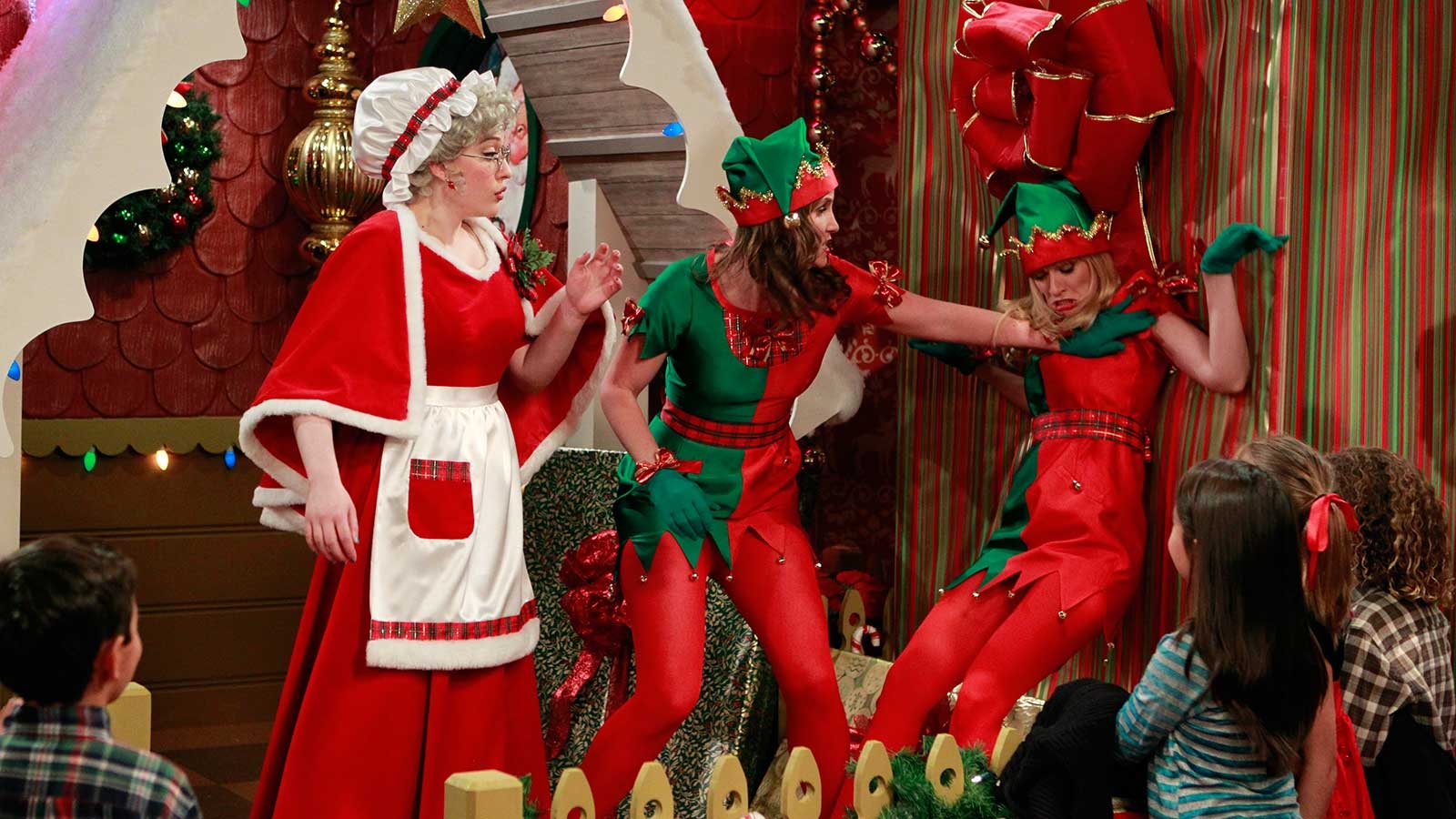 We will always love 2 Broke Girls! This show was totally underrated and it never failed to make us laugh. So you know we loved the holiday episodes. Especially this one! We got two holidays in one and they were our two favorites! Max and Caroline picking up extra jobs as holiday help in a department store. What could possibly go wrong with that decision, right? So keep reading as we discuss why we’re so thankful for this 2 Broke Girls episode!

There are so many times we relate to Max, we probably lost count in the first season. Not that we don’t relate to Caroline. But that’s part of why we love the two of them together so much. Max tends to see the negative aspects of a situation and Caroline sees the positives. And while holidays make us pretty happy, there are some aspects that we don’t love as much as others. Like when it comes to department stores and how quickly they prepare for Christmas. Sometimes it can be a bit much and for Max, it always tends to be too much 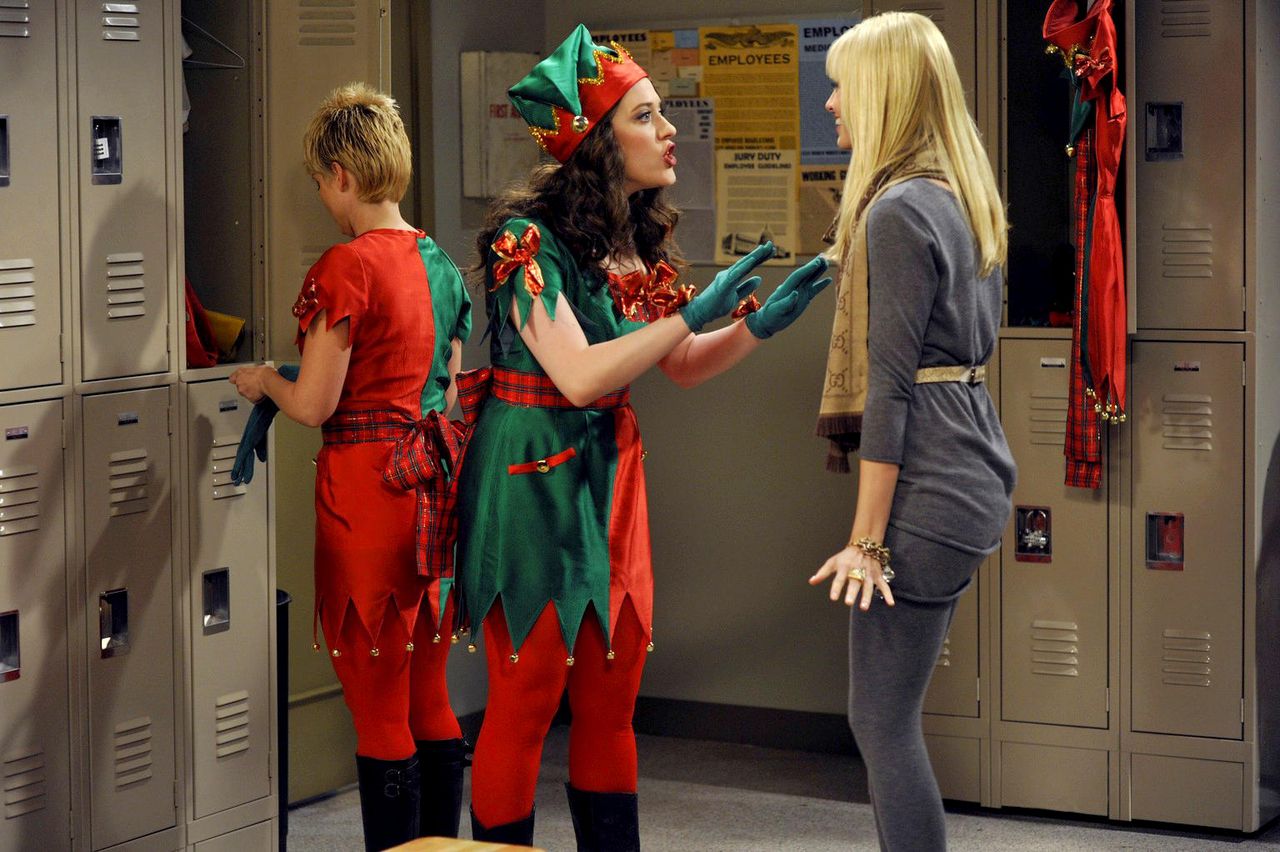 So when Caroline has the bright idea to be holiday workers at a department store, we completely expected the reaction we got from Max. But even she couldn’t deny that it was a great idea to make some extra money. Plus, even when we don’t always love department stores prepping early for the holidays, we have to admit it would be pretty fun to play a part and be involved with Santa coming to the store. And Max clearly gets into it as well.

We thought it was actually pretty great when Max got the part of Mrs. Claus. It seemed to actually be a pretty fitting role for her to play. Even more surprising, was how happy Max became in the role. Not that her whole attitude changed, but at least for this particular holiday, she actually seemed to let loose and enjoy herself a little. Which is what Christmas seems to do to a lot of us. Even when it’s happening during Thanksgiving!

On the other hand, we had Caroline who went from being cheerful and holiday-loving to not so happy. But this was her first holiday season after financially losing everything. So it’s understandable that it would get her down eventually. Even though she spends so much of her time being positive, eventually something like that is going to get you down. And holidays tend to be stressful enough. So we kind of expected that to happen. It was a touch of seriousness in an overall hilarious episode.

By the end of the episode, after causing just a little bit of chaos, Max and Caroline did come out the other side a bit richer. And, okay, maybe they caused more than just a little chaos. But who doesn’t love some department store excitement, Santa style? We know we do! But the final tally for Max and Caroline’s cupcake business was $621.25. And it may not look like a lot to some, but we were pretty proud of Caroline and Max. Not only for how much they had saved so far but for being there for each other. We can always use more of that. 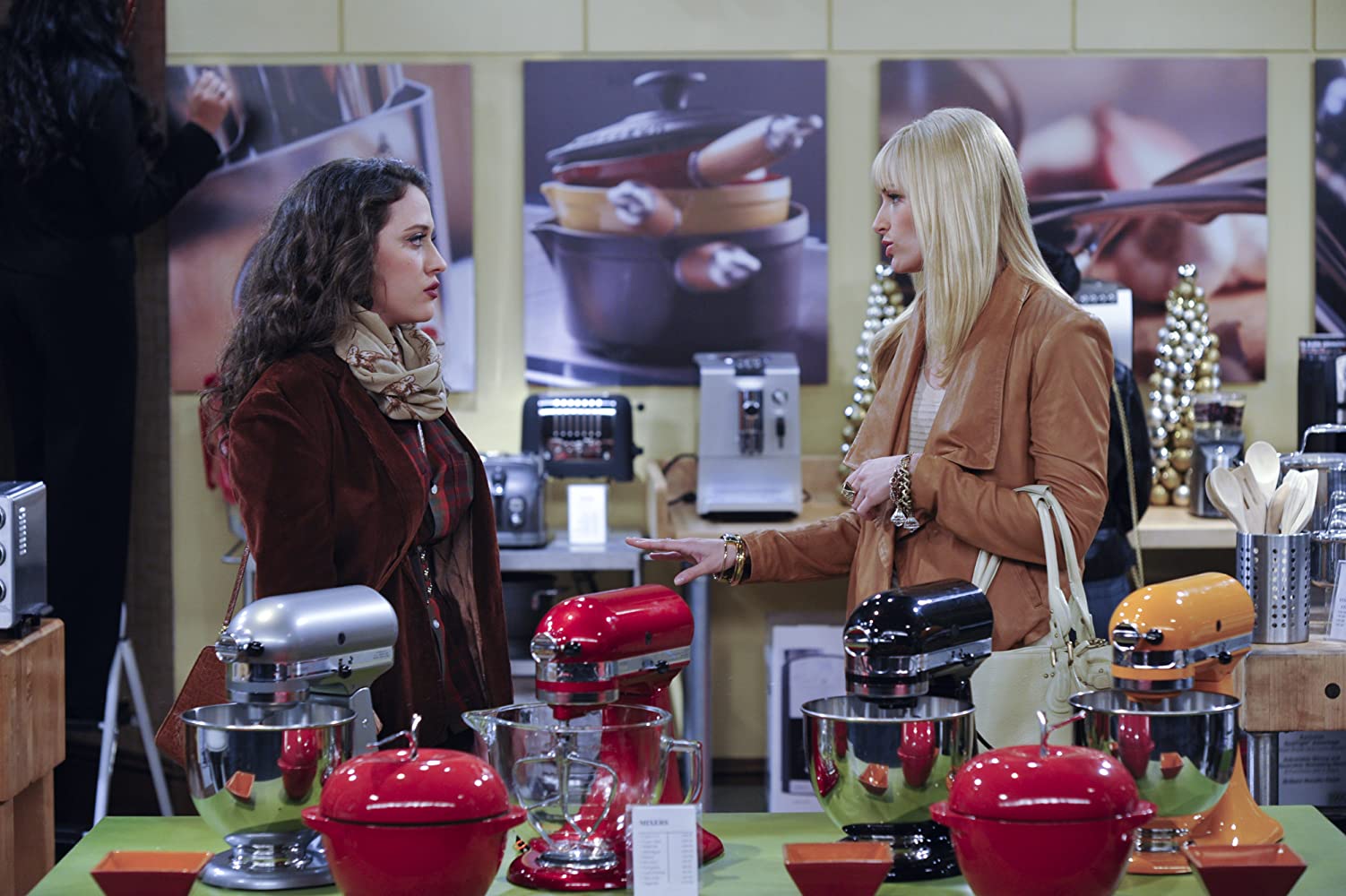 What did you think of this 2 Broke Girls episode? Did you like that it was a combination of Christmas and Thanksgiving? Will it be on your Thanksgiving watchlist? Or maybe you prefer it closer to Christmas time? Hey, you may even prefer it on both lists and like to watch it more than once a year. We might just do that ourselves. Find and follow us on Twitter @capeandcastle to let us know all your 2 Broke Girls thoughts and what is on your holiday watchlists! Be sure to also check out our site for more articles on all things Disney and beyond!