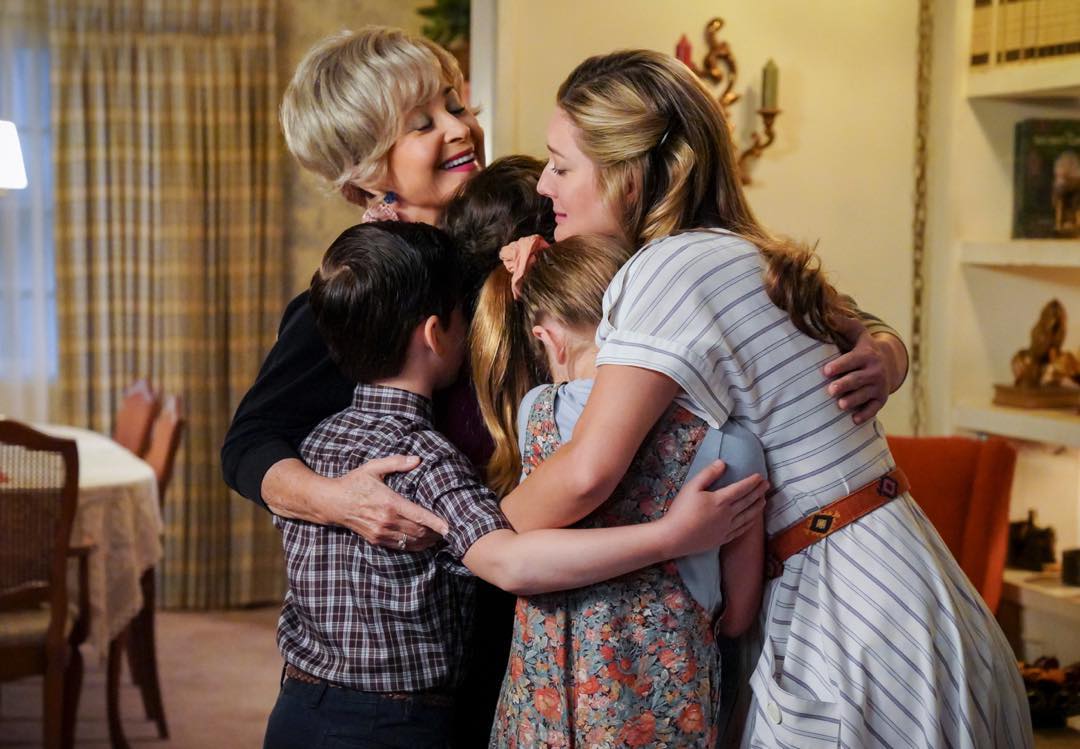 While we no longer have new episodes of The Big Bang Theory, we do feel pretty fortunate to have Young Sheldon. While it doesn’t replace TBBT, we always wondered what Sheldon’s life growing up was like. And we really enjoy the holiday episodes that show us just how crazy this family gets! This Thanksgiving episode gave us laughs in spades as Sheldon was taking a psychology course and using his family as his subjects! So let’s talk about Young Sheldon and the Thanksgiving episode that just keeps giving!

To Move or Not to Move

Holidays are all about getting the family together and enjoying a great meal. Which made it the perfect time for the show to give us a storyline that talked about some of that family being separated. When George got a job offer in Oklahoma and wanted to go and Mary wasn’t so keen on it, we got a holiday conflict that had us feeling the Thanksgiving blues. While there was a Thanksgiving dinner that was lovely at first and ended in an argument, we certainly weren’t feeling the uniting of the members of the family. 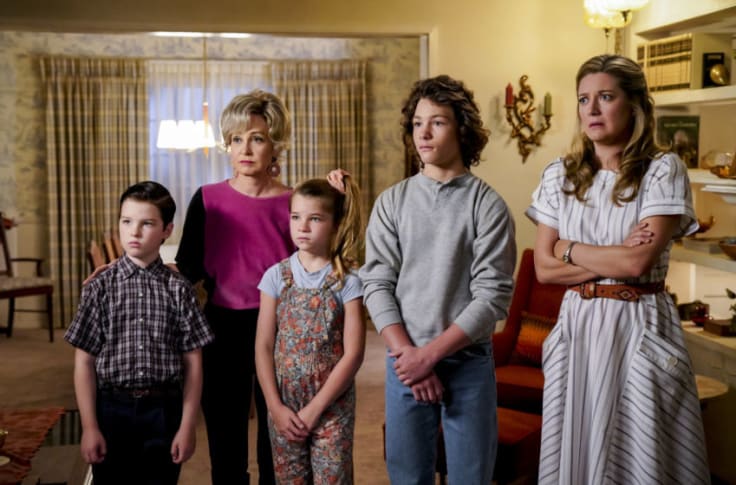 Well, not George and Mary anyway. But the kids certainly came together to support one another and Meemaw was there to support all three of them. This was one of the first episodes we didn’t see much if any, animosity between the kids. And while it’s always fun to watch them bicker and give each other a hard time, we are pretty thankful that they spent this episode supporting each other. Especially Georgie with Missy.

There have been plenty of episodes of Young Sheldon that had us grateful for Meemaw. But this one has to be one of our top episodes. She is always there for the kids and she is never afraid to teach them real-life lessons. Meemaw doesn’t sugarcoat things and she isn’t afraid to get dirty when she is teaching those lessons. And we love her for it.

While she stayed out of the argument between Mary and George for the most part, she didn’t hesitate to make sure the kids knew they had her support. She also never lets the communication barriers Sheldon seems to have with others affect her communication with him. And we think that’s pretty special. It’s no wonder they’re so close and one of the biggest reasons we are so thankful for the character of Meemaw.

We saw Sheldon getting emotional in this episode, and while that seems to be something strange to be thankful for, we are. Because it’s nice to see him let go sometimes and see that some things do affect him deeply. But we are also thankful that this show gives us the opportunity to get to know Sheldon’s parents because we really love George. And it wasn’t surprising at all that he made sacrifices for his family. To hear Sheldon acknowledge that he now understands those sacrifices and appreciates them was lovely. 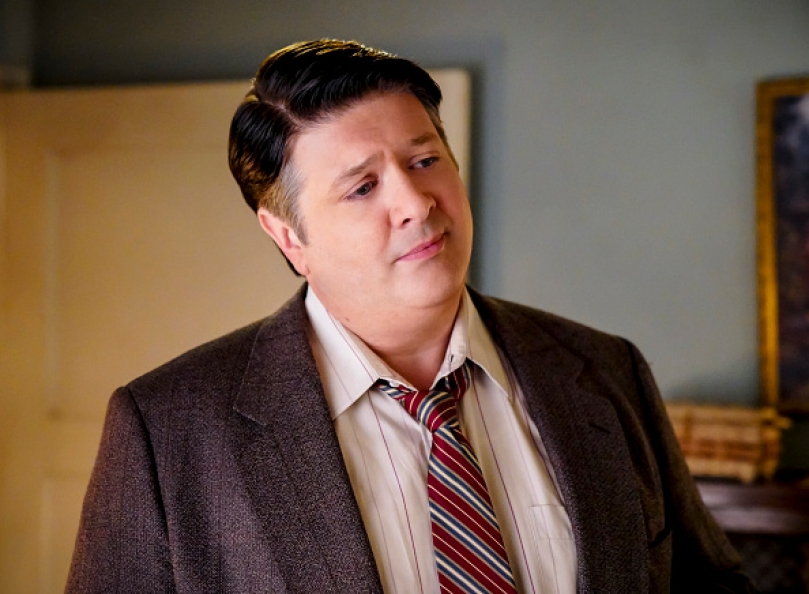 What did you think of this episode of Young Sheldon? Is it on your Thanksgiving watchlist? Where does it rank in your list of holiday episodes? Did you like the storyline that went along with the holiday? Will you be watching the series when it returns to CBS? Find and follow us on Twitter @capeandcastle to let us know all your thoughts on Young Sheldon! Be sure to also check out our site for more articles on all things Disney and beyond!