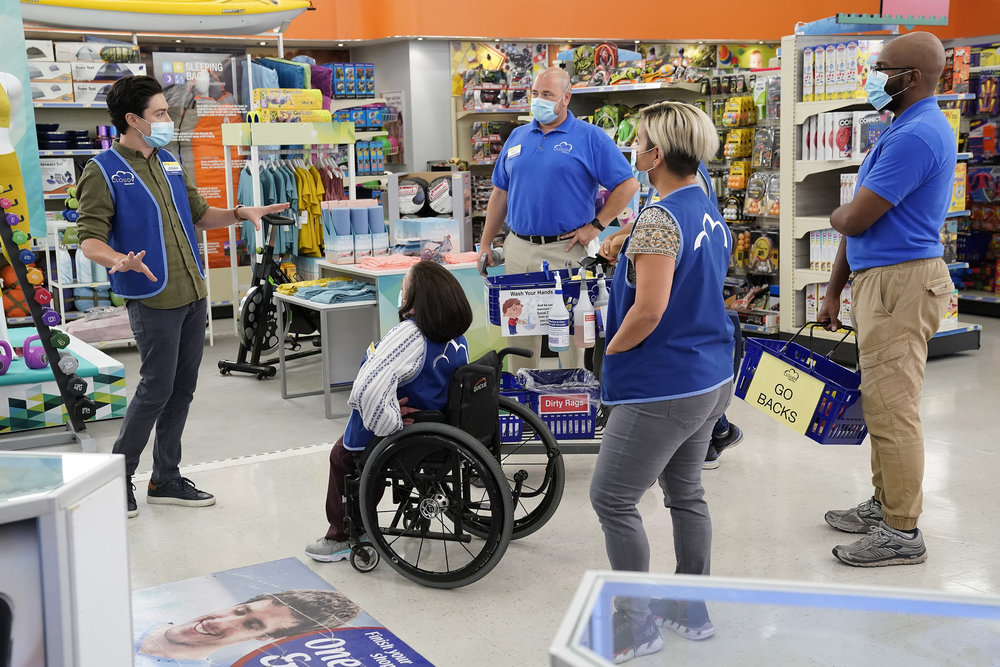 The floor supervisor position is officially up for grabs. And Jonah decides that he wants to put himself in the running for the job! But while he seems happy about his decision to go for it, Dina doesn’t seem nearly as impressed. But we have to admit that we were pretty proud of him for taking the initiative and going for it. And we think he would make a great floor supervisor! Plus, Garrett sets out to prove to the others that he has definitely been in love with someone before. So keep reading below for our Superstore 6×03 review!

We know it sucks to have Amy gone, but we have to admit something. We’re kind of excited to really see Jonah shine. Not that he couldn’t shine when Amy was around. But we really think he deserves to be promoted. Unfortunately, with Dina not being on board with the idea, we knew things weren’t going to be easy. We all know how Dina gets when something at Cloud 9 isn’t going her way. That woman is a powerhouse and she doesn’t let things stand in her way. And we were on the floor laughing at the way she backed Cheyenne just so Jonah wouldn’t get the promotion and then turned around and backed Marcus. 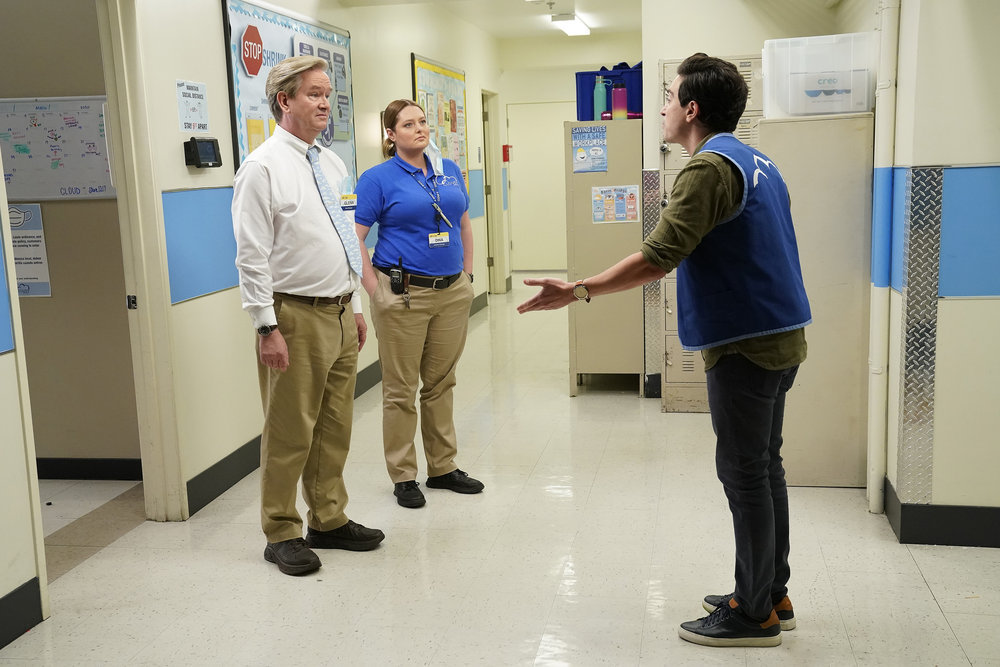 And, damn! The battle between Jonah and Cheyenne heated up quickly and the temperature just didn’t stop rising. Honestly, Jonah really deserved the position and it wasn’t just because he needed a distraction from everything else. Even though that is also true. But Jonah has been at the store for 5+ years now and he is a good worker. He also has great ideas, whether Dina wants to admit that or not. And he just deserves the promotion, dammit! Between Marcus joining the running and Mateo trying to get Glenn to just give the position to Cheyenne instead of counting the votes of the employees, we were losing it. But we don’t know how to handle Cheyenne getting the promotion.

We aren’t even going to get into how funny it is that Sandra and Jerry adopted a “kid”. While we aren’t sure about Sandra’s age, we can’t help but think that she really isn’t that much older than her adopted son. But anyway, all of his interactions with Garrett were freaking hilarious and led to a great time watching Garrett try to convince Sandra that he had been in love before. In love before or not, we’re not sure he should have been the one having the sex talk with Sandra’s new son. Even though it seemed to benefit them both.

The other big talk we would like comes from us. Stop being mean to Jonah, dammit! Yes, it’s funny. And yes, more often than not, it’s freaking hilarious. But at the end of the day, Jonah is smart and capable and awesome! Plus, he has had no time to deal with his breakup with Amy. At least give him a little bit of a break from picking on him before you all go after him full force. Jeez. That’s all we have to say about that. Thanks for coming to our talk.

We didn’t know if we would, but seeing it in action, we find ourselves really liking the idea of Dina and Cheyenne teaming up. Cheyenne and Dina probably won’t be best friends since Mateo and Cheyenne are BFFs. And we know Dina was using her just for someone to run against Jonah that would be easy for her to control. But there has to be some part of Dina that would be okay with Cheyenne doing it since Dina can pretty much intimidate anyone in the store and yet she chose Cheyenne. So some part of her, maybe way down deep, does like Cheyenne. And we have to admit that Cheyenne did have some good ideas. She and Jonah even had a couple of the same ideas of what they would do as floor supervisors. 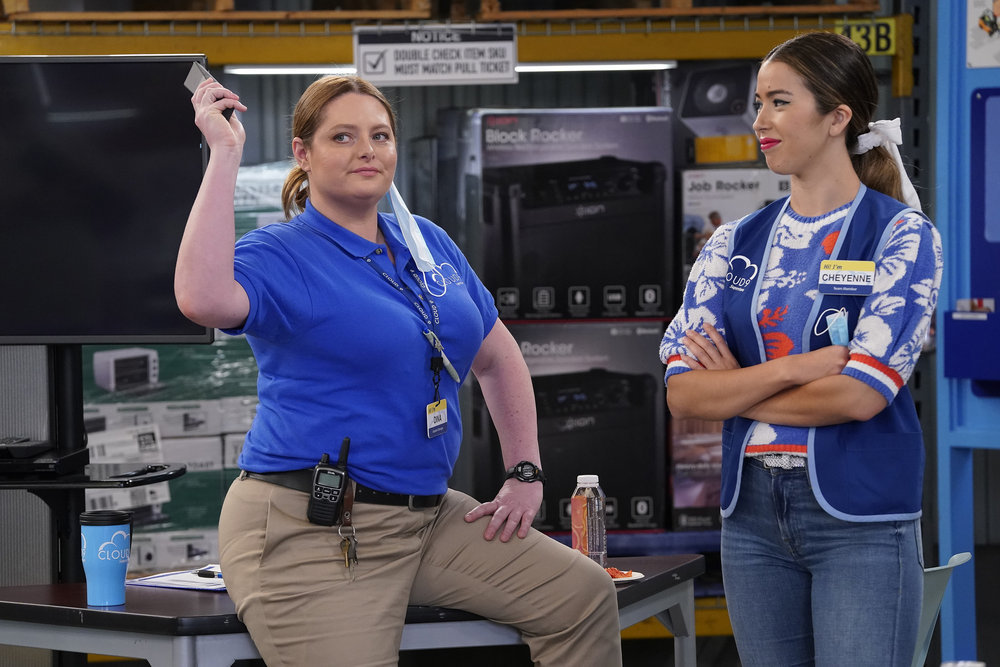 What did you think of Superstore 6×03? How did it feel for you watching the first episode without Amy? We know we’re still feeling her absence. Are you? How did you think Jonah was doing? What did you think about him going for the title of floor supervisor? Who did you think should have gotten the promotion? Find and follow us on Twitter @capeandcastle to share all of your thoughts on Superstore! Be sure to also check out our site for more articles on all things Disney and beyond!