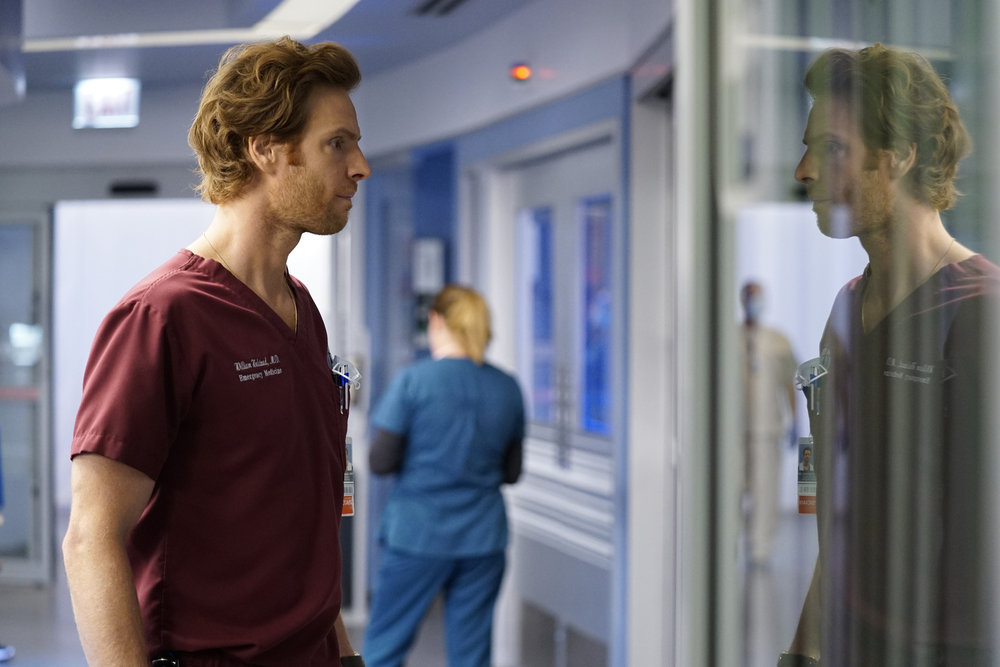 Were you as excited as us to have One Chicago Wednesday’s back?! We almost can’t contain ourselves with how excited we are. But we certainly weren’t coming back to rainbows and sunshine. Things kicked off with Chicago Med and how our characters on the front line were dealing with the crisis. There were certainly times within the episode that we were struggling to watch or feeling extremely emotional. But that’s only because the situations within the episode were hitting closer to home than ever. So keep on reading for our thoughts on Chicago Med 6×01!

The Times They Are A-Changin’

We’ve all been dealing with COVID in one way or another. And some of us have been dealing with it in the healthcare or hospital-based setting. But not all of us have been on the front lines the way our Chicago Med characters clearly have been. And it really reminds us to take a moment and thank all of our health care providers that are on the front lines, doing their very best to take care of all of those that are sick that cross their path. But we also have to take a moment and say our thoughts are also with those that have lost a loved one or been sick with COVID themselves. 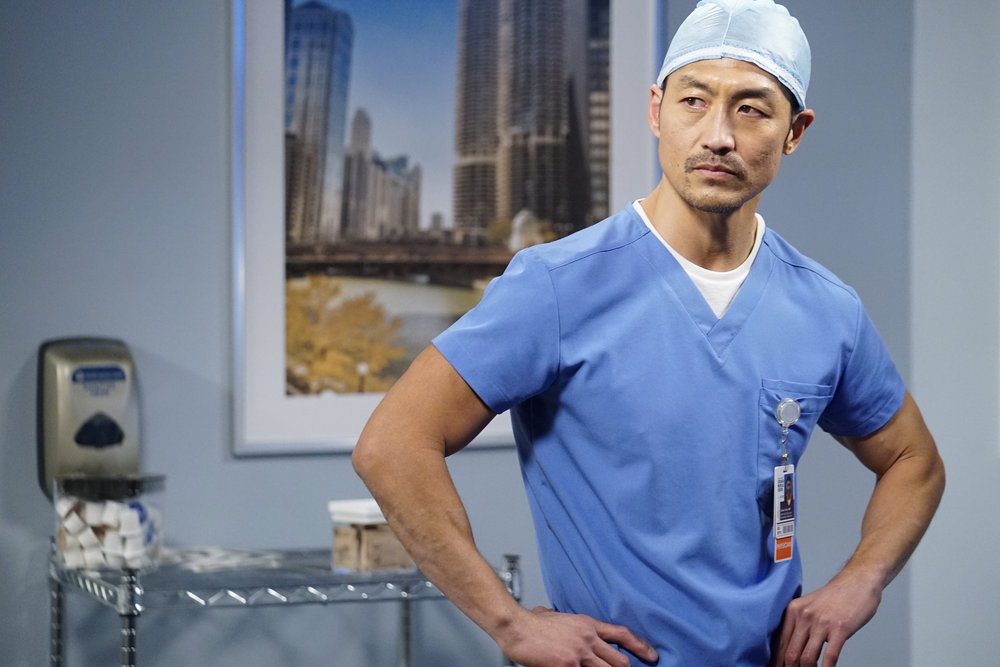 While we look at shows as a way to escape reality, the One Chicago series have never been shows to shy away from real issues and we knew they were going to address this situation. But it’s not always easy to see real issues presented to us on screen. Especially from a different perspective. Though if anyone was going to do it to where we didn’t hate it or shy away from it, Chicago Med would be one of the shows that could do it. And they certainly didn’t shy away. They dove into the situation full force and we have to admit we were impressed. Even if it broke our hearts.

And Yet They Stay the Same

While there are a lot of changes happening, there is also a lot of things that are the same. Like Crockett being a little bit of a butthole. While we would like to resist him, he does make it hard and he is winning us over. But he still has a long way to go. We’re still unsure about Hannah and her relationship with Will. We guessed at the end of last season that she was going to have more struggles with her substance abuse. And while we want her to get better and wish her the best, she needs to go and get herself right. We’re glad she made the decision. Especially now that it seems like her career may just be over. But we’re also glad Will did what was right for himself and said he wouldn’t go with her.

Something else that stays the same is the way people are violent with one another. Even in times like these. some of the patients that came into the ED in this episode had us shaking our heads. Really, people? COVID didn’t seem like enough of a problem for them to deal with? Come on now. Another fun thing that hasn’t seemed to change is that our doctors are still battling with their egos. Even if we would like to give them a pass with everything going on, it seems like there is always some kind of ego battle going on. As cliche as it sounds, can’t we all just get along? For even a moment?

We love April dearly. And we know that she’s strong and independent and a seriously fierce badass. But the fact of the matter is, there is no way it’s a good idea for her to be pushing herself so hard in this situation. Yes, we know that it’s part of her job and April is always going to do what she’s going to do. But she also needs to be taking care of herself. Because if she doesn’t do that, then she could be endangering herself. And if she isn’t at her best, or gets sick herself, then she isn’t going to be able to help anyone else. So we absolutely didn’t blame Ethan for being worried about her and asking her to take better care of herself. Because we are right there with him. 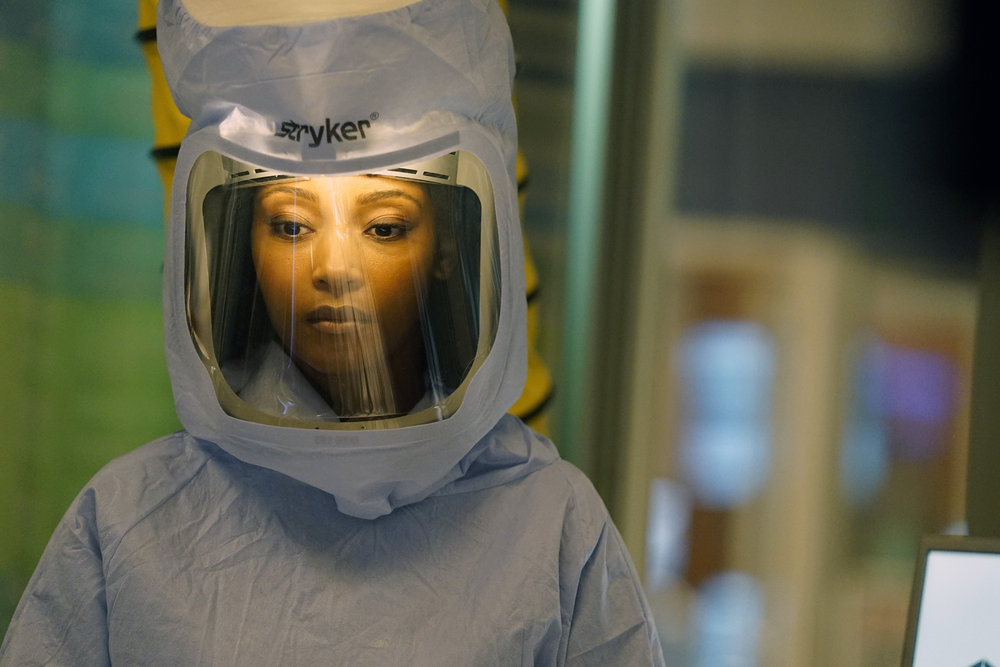 What did you think of Chicago Med 6×01? Did you like the way they dealt with the pandemic? Or do you wish they hadn’t incorporated it into the show? Do you think that April and Ethan will be able to figure out things between them? Or should they just call it quits and let things between them go? What about Will and Natalie? Do you think they will ever find their way back together or is it time to throw in the towel and move on for good? Will is with someone new after all and Natalie seems to have something going on with Crockett for sure. Find and follow us on Twitter @capeandcastle to let us know all your Chicago Med 6×01 thoughts! Be sure to also check out our site for more articles on all things Disney and beyond!