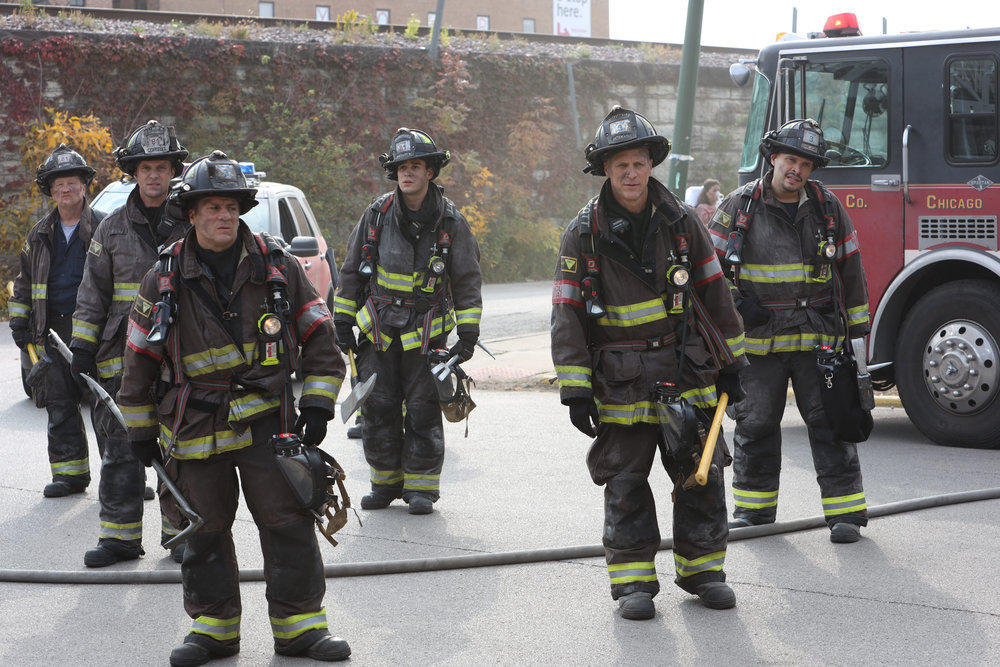 Oh, our Chicago Fire loving hearts. We feel like we have been waiting for this season forever! But we were extremely well fed in this episode as well. We got to see some love, some humor, some action, and more! While there were naturally some not so great things happening around the firehouse, there were also some freaking awesome things going on! And we’re happy to focus on those. So keep reading for our Chicago Fire 9×01!

Coming Up Stella, and Stellaride

We couldn’t agree with Kelly more when he told Stella how proud of her he is. She is so amazing and she has worked so hard to get where she is. And it’s absolutely paying off. Just as it should. We don’t know exactly where Stella will end up, or where she wants to end up, but we know she’s going places. And wherever it is that she decides she wants to go, we have no doubts that Stella will put in the work to get herself there. Watching Boden and Kelly express their pride in Stellan and her work had our hearts pretty close to bursting. And we were definitely cheering loudly for our girl! 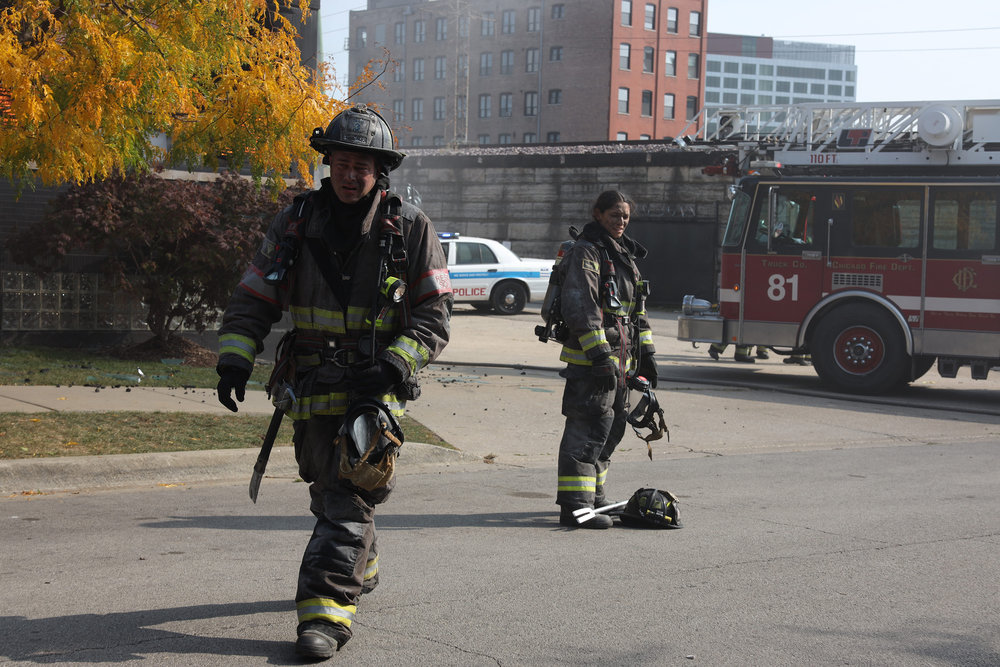 Then we had the relationship between Kelly and Stella. While these two were going pretty strongly last season, there is just something different about them now. We can’t quite put our finger on what exactly it is. But it’s different. In a good way. Maybe it’s just because we feel like they are ready to take the next step in their relationship. Yes, we are talking about an engagement. Though we don’t really see these two taking the traditional route of a church or walking down the aisle, what about 2020 is traditional anyway? We just want to see these two continuing to be blissfully happy with one another.

We’re going to go out on a limb here and say that now is probably not the best time to be starting a new romance. We’re looking at you, Gallo and Mackey. And you, Casey, and Brett. But, in all fairness, they do already work together all the time and have probably only been spending their quarantine time with other members of the house. And a few of them live together. Plus, we could really use some romance on our television screens right now. So, you know what? Go for it. You need it and we kind of need to see it. We love love.

Plus, there’s nothing better to test the romance and relationship between people than a pandemic, right? At least we’re assuming that’s the case. We have never experienced anything like what 2020 has given us before. And we would like to never experience it again. But if relationships can be forged during this time and come out the other side, we’re game to see it. To be honest, we were enjoying the flirtation going on between Mackey and Gallo. And in the spirit of honesty, we were also enjoying the moments between Sylvie and Matt. And you know damn well we were loving the Severide moments. Now we need to see Boden, Ritter, and the others getting some love.

We knew we were going to like Gianna. Should we have made that call before we actually met the character? Probably not. But we did make that call and we don’t regret it a single bit. Mackey is a true badass and she and Brett had some pretty great chemistry on their first shift together. From having a gun pointed at them to a huge fire, Mackey seemed to handle it all with ease. Plus, Mackey was clearly a kickass cook. She had our mouths watering just talking about some of her cooking skills. Damn, woman! On top of that, she truly showed that she knew her stuff. Because she certainly wasn’t eased into her first day. But she handled herself well and she looked to Sylvie for guidance and treated her with the utmost respect. We agree with Casey, “keep her”. 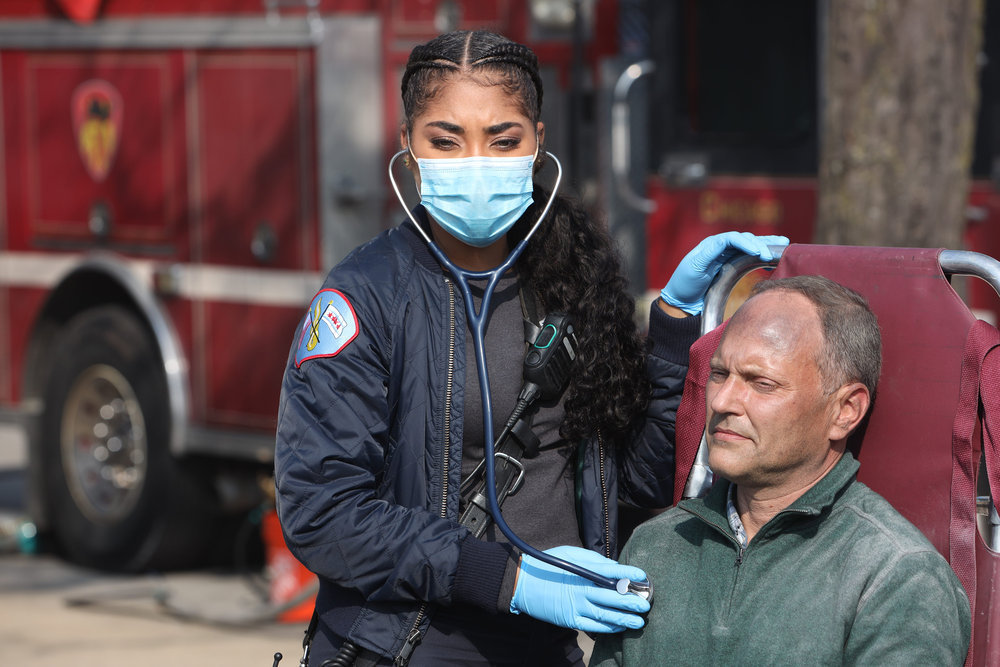 What did you think of Chicago Fire 9×01? Were you impressed with Gianna and how quickly she was thrust into the show? What about how she and Sylvie worked together? And what did you think about what was happening between Brett and Casey? Also, please tell us you found Jesse Spencer doing a terrible Australian accent as funny as we did. Because we were laughing so hard. You don’t even know. You also have no idea how unimpressed we are with that cliffhanger. Dammit, Chicago Fire! Find and follow us on Twitter @capeandcastle to share all of your One Chicago thoughts! Be sure to check out our site for more articles on all things Disney and beyond!