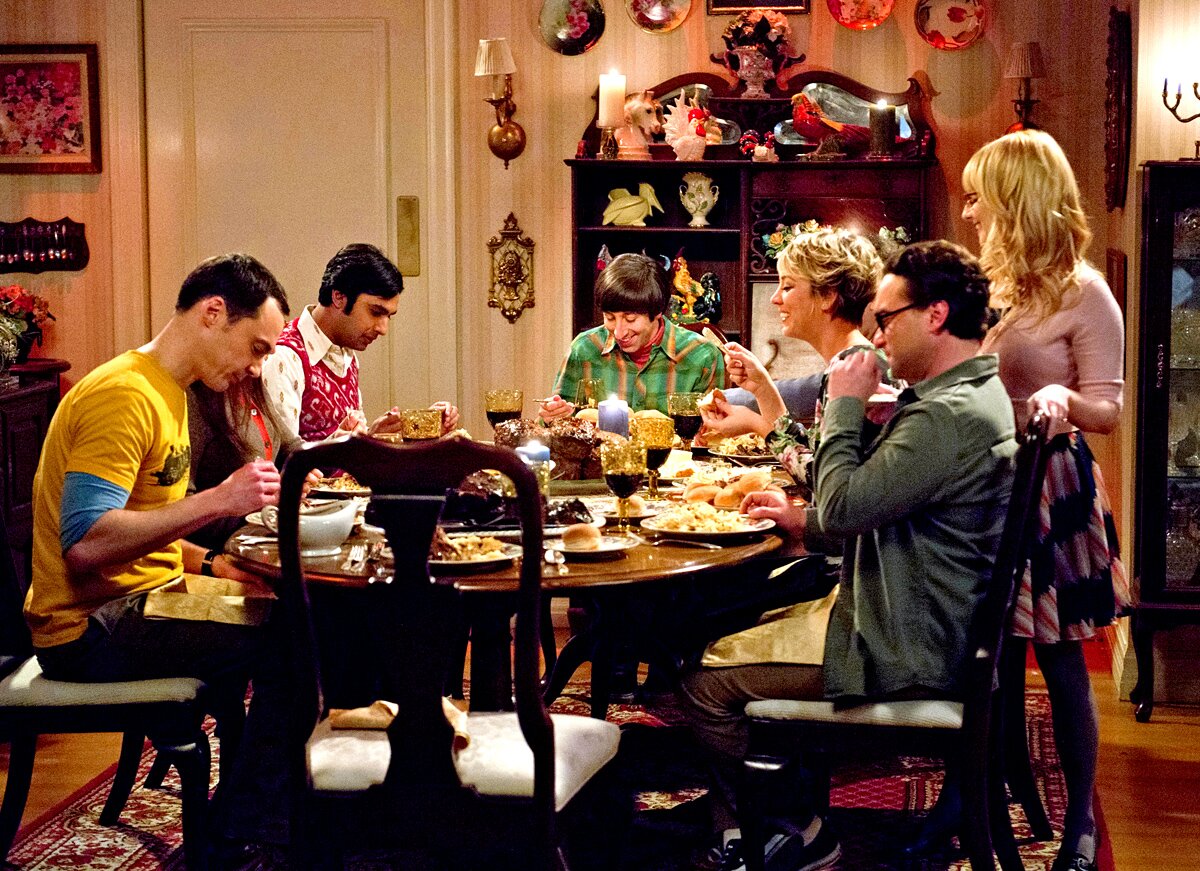 If you loved The Big Bang Theory as much as we do, you definitely miss it. We still love watching reruns in the background pretty much daily. But the episodes that really top our favorites list are the holiday-themed ones. While the Christmas episodes tend to be our all-time favorites, we do love the Thanksgiving ones as well. And while we didn’t get an episode about the feasting holiday every season, the ones we did get were pretty great. So keep reading below for our article on The Big Bang Theory!

One thing The Big Bang Theory never fails to bring us is a sense of family. And that isn’t just during holiday times. There is always a sense of family that this show brings. It never fails to be a beautiful sentiment, either. We all have times that we don’t feel like we fit in with all of our co-workers or others around us. But, hopefully, we’re all lucky enough to find our perfect friend group. That group of friends made up of people that know us better than most. They understand us and support us through the good and the bad times. And every episode of this show that we watch always reminds us how great that is. 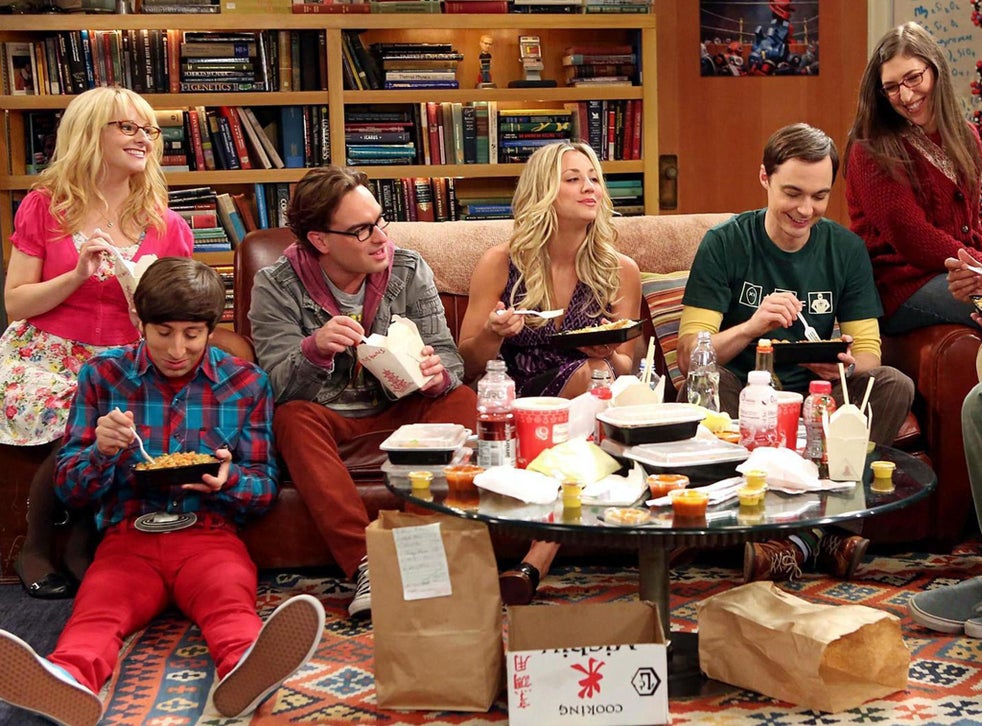 We don’t know about any of you, but there were plenty of times we related much more to Penny when it came to her place in this group. But we loved watching them all meet in the middle and learn from one another. And as seasons went on, and we added more people to the group, it was beautiful to see the family getting bigger. To see everyone growing and evolving with one another with each passing season. Which is part of what made it so hard to say goodbye to this show when things had come to an end. But it’s also part of what makes it so enjoyable to go back and watch the series again and again. So let’s talk Thanksgiving.

Remember that Thanksgiving the entire group accepted an invite from Howard’s mom to have dinner at her house? Because that was definitely not a recipe for disaster! But the drama the group faced over this Thanksgiving was nothing but hilarious to us. While we expected Sheldon to complain about going and not wanting to go, we also found ourselves understanding why he didn’t want to. Then we got more laughs when it was discovered that Penny was actually married to Zack in what he thought was a fake Las Vegas wedding.

Another great Thanksgiving episode came in the final season of The Big Bang Theory. And it involved Sheldon doing his best to bond with Amy’s mother. But, of course, in typical Sheldon fashion, things do not go as one would expect. Unless you know Sheldon. Then it went exactly as you would expect. Until the end. Amy’s mother and Sheldon, while off to a rocky start, did end up getting along pretty well. As a bonus, we got Howard taking Amy’s father away from Sheldon bonding time by showing him magic. But if we’re being honest, we probably would have gone with Howard too.

So, we don’t usually cry at the emotions in this show. But there are some pretty powerful moments that have us on a bit of an emotional roller coaster. But we definitely have laughed until we cried on more than one occasion. To be honest, we’ve probably done it on more occasions than we can really count. But the Thanksgiving episodes always gave us fantastic guest stars like Kathy Bates! And she’s hysterical! Because with Thanksgiving comes extended family members that we don’t see regularly and we are definitely always down for that! 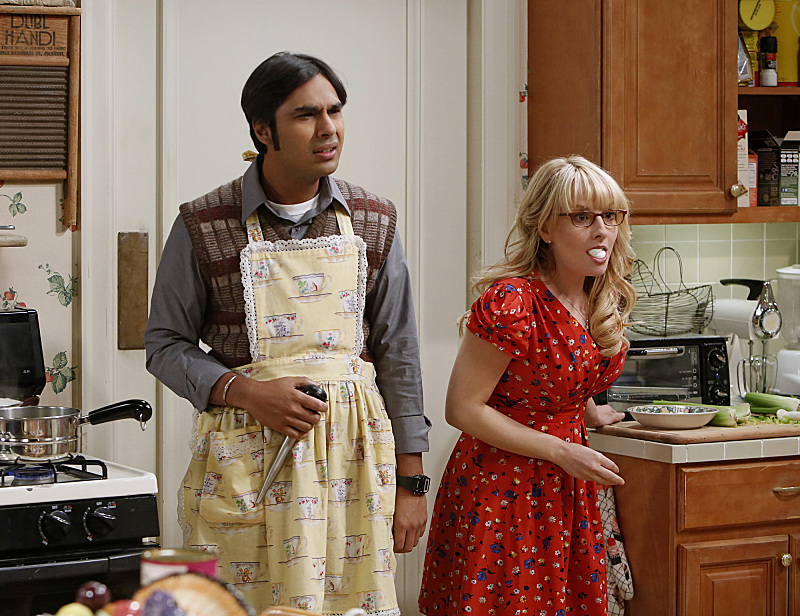 Did you love The Big Bang Theory? What about the holiday-themed episodes? Which ones were your favorites? Do you have any that always make their way to your holiday watchlists? Find and follow us on Twitter @capeandcastle to share all of your thoughts on The Big Bang Theory and their Thanksgiving episodes! Be sure to also check out our site for more articles on all things Disney and beyond!