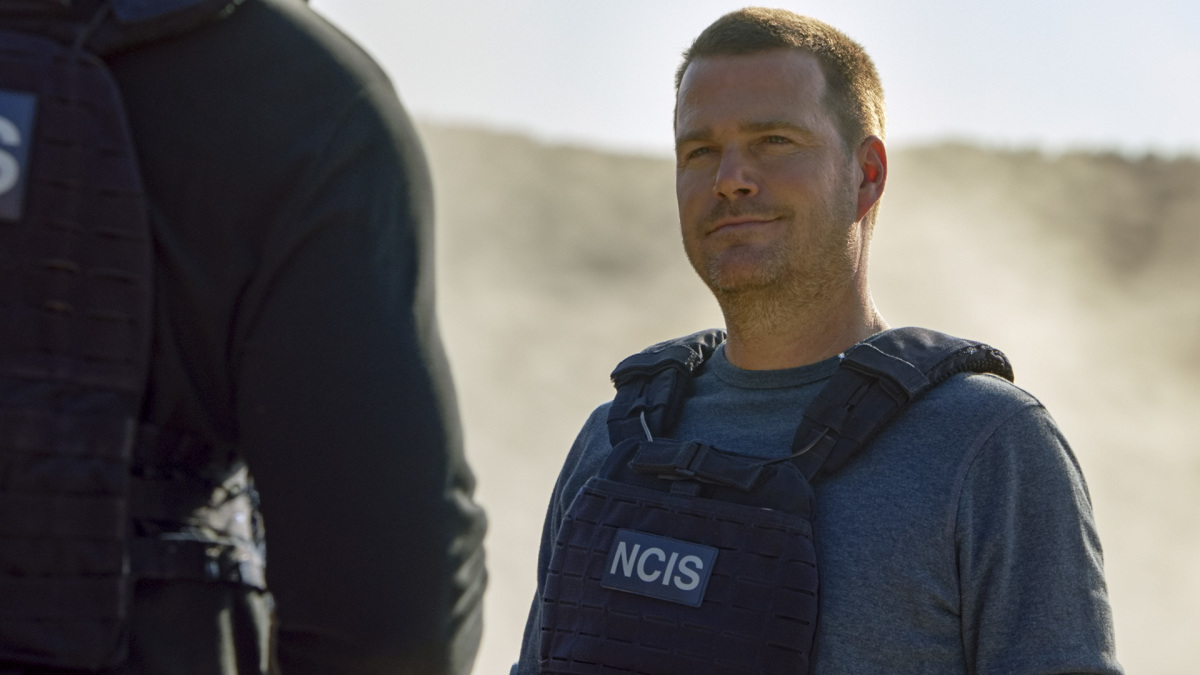 It has been a while, but NCIS: Los Angeles returned this week with a brand new episode. Months after filming was shut down due to the pandemic, we finally got to see the team back in action. With the new episode “The Bear,” we got to see the characters and where they were after months of being incomplete.

The good news about the show is we will get to escape the reality of COVID, as producers elected to have the series take place in a post-pandemic world. Can we just be part of that world, too? 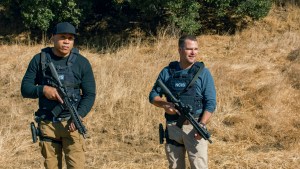 Of course, despite this, the actors don’t get to escape this world so they still have to play it safe. We don’t get to see Hetty much in the first episode back, for the safety of actress Linda Hunt. In fact, the scene where we do see her was filmed in the actress’s own driveway. We have to give props for production putting her safety first.

Now onto the episode. In the first episode back, the team is tasked with looking for a Russian bomber, aka The Bear, that disappeared off the coast of California. What is so interesting about the episode is the team is completely flying solo, with very little information coming in. They do not know whether the plane was on a training mission or is equipped with nuclear warheads. With Hetty out of commission, she has asked Nell to come back to run point. 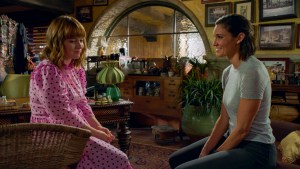 We catch up with not only Nell but a few of the characters as well. Nell, whose mother eventually succumbed to her illness, no longer works for NCIS and is struggling to get back into the groove of helping the team with the case. Plus, Agent Devin Rountree has completed FLETC training and is now officially part of the team.

Eric Beale is not in this episode, as he is off on a different venture with the tech he was developing for the startup that went nowhere. This allows Nell to shine and show she still has what it takes to help the team with the mission.

While the episode may not have been fast-paced as usual, it worked out considering just how long it’s been. Reintroducing the characters and seeing what they were up to set the pace for the rest of the season. Plus, without help from virtually anyone else, the team could only do so much with what they were given.

Once Callen and Sam find the bomber, it’s up to Callen, with Nell’s aid, to figure out how to help the two remaining crew members after the others take off. Eventually figuring out one member attempted to defect and the others are trying to stop him, the rest of the team makes it in time to help capture the crew and get everyone safely to their embassy. 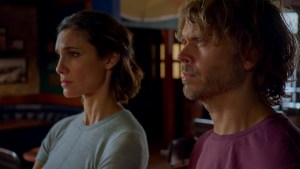 It is so exciting to have television coming back, especially this one! Next week will see the return of the case involving Chief Petty Officer Thomas Argento. If you recall, he was responsible for war crimes and the final episode of season 11 made it seem as though we’d be seeing more of him.

Now that the show has returned, do you think we will see more of Nell in ops? When will Eric be back? And since we know the show will delve into police reform, how will this impact Deeks’ position?

Let us know your thoughts on the episode’s return with “The Bear” and find us on social media!