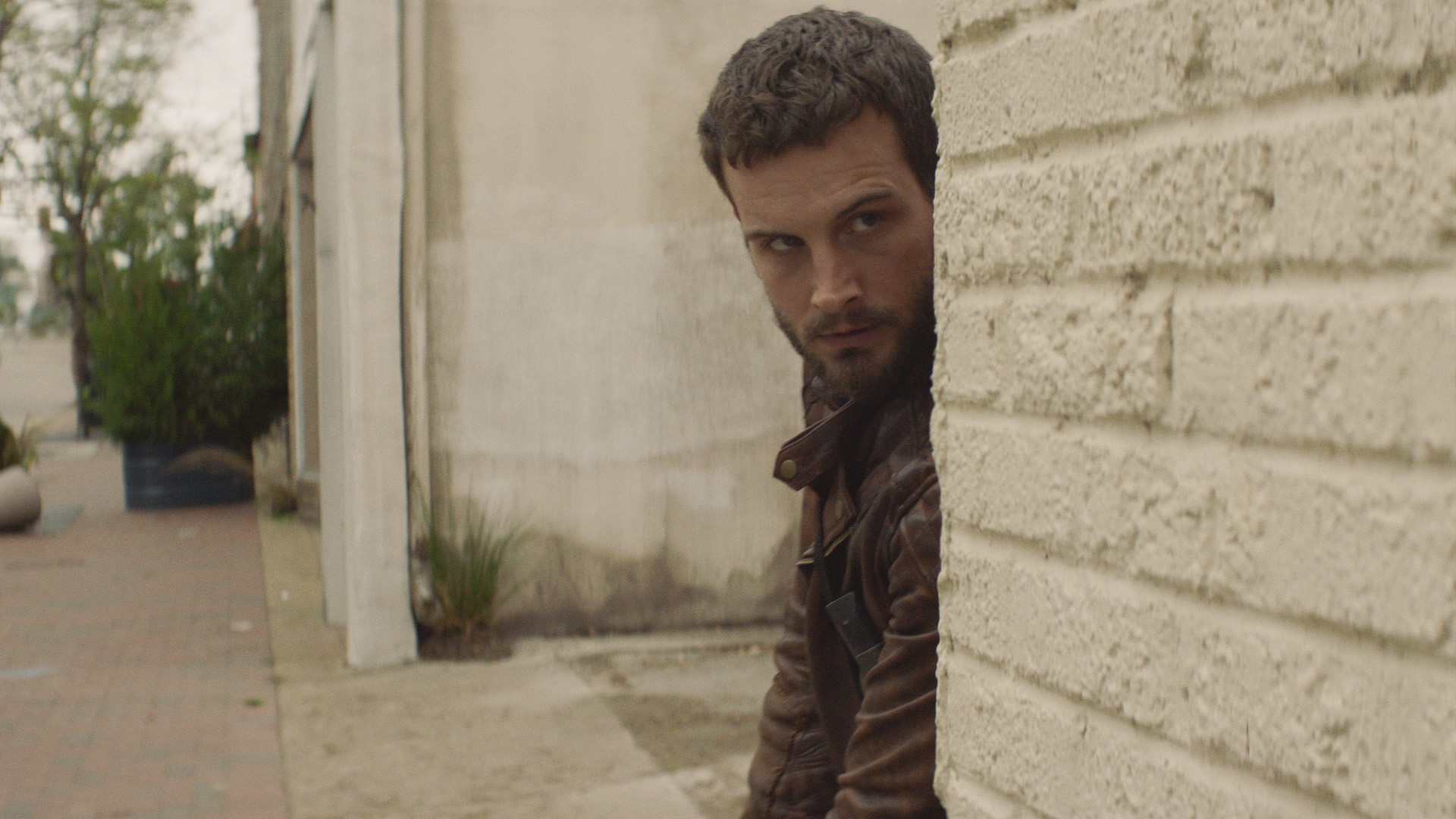 Things with our stranger were figured out. Kind of. We couldn’t entirely focus on the situation with him because we spent a lot of time worrying about Huck. But we’re sure she’s fine. She better be fine. Felix and Hope were both impressive. They get major props for moves they made, that’s for sure. And while we know Felix can handle things on his own, we are worried about him without Huck by his side. But at least the rest of the group is really starting to step up. At least, we think they are. So keep reading for our TWD:WB 1×06 review!

Listen, we just have to start by saying that Felix is constantly impressing us with his badassery. The way he snuck up on our newcomer and handled the situation with speed and ease was freaking awesome. And no offense to Percy, but strangers don’t usually mean anything good when it comes to The Walking Dead universe. We know that you have to create your team and whatnot. And that’s usually done by meeting people and getting to know them. But we already have our group and we don’t think they need any more members. Sorry, Percy. You don’t get to just join the club that easily. Even by the end of the episode, after the ups and downs from Percy and how the others felt about him, we still aren’t sure we want to see him again. We’re sure that sounds mean. But we’re also sure we don’t really care. 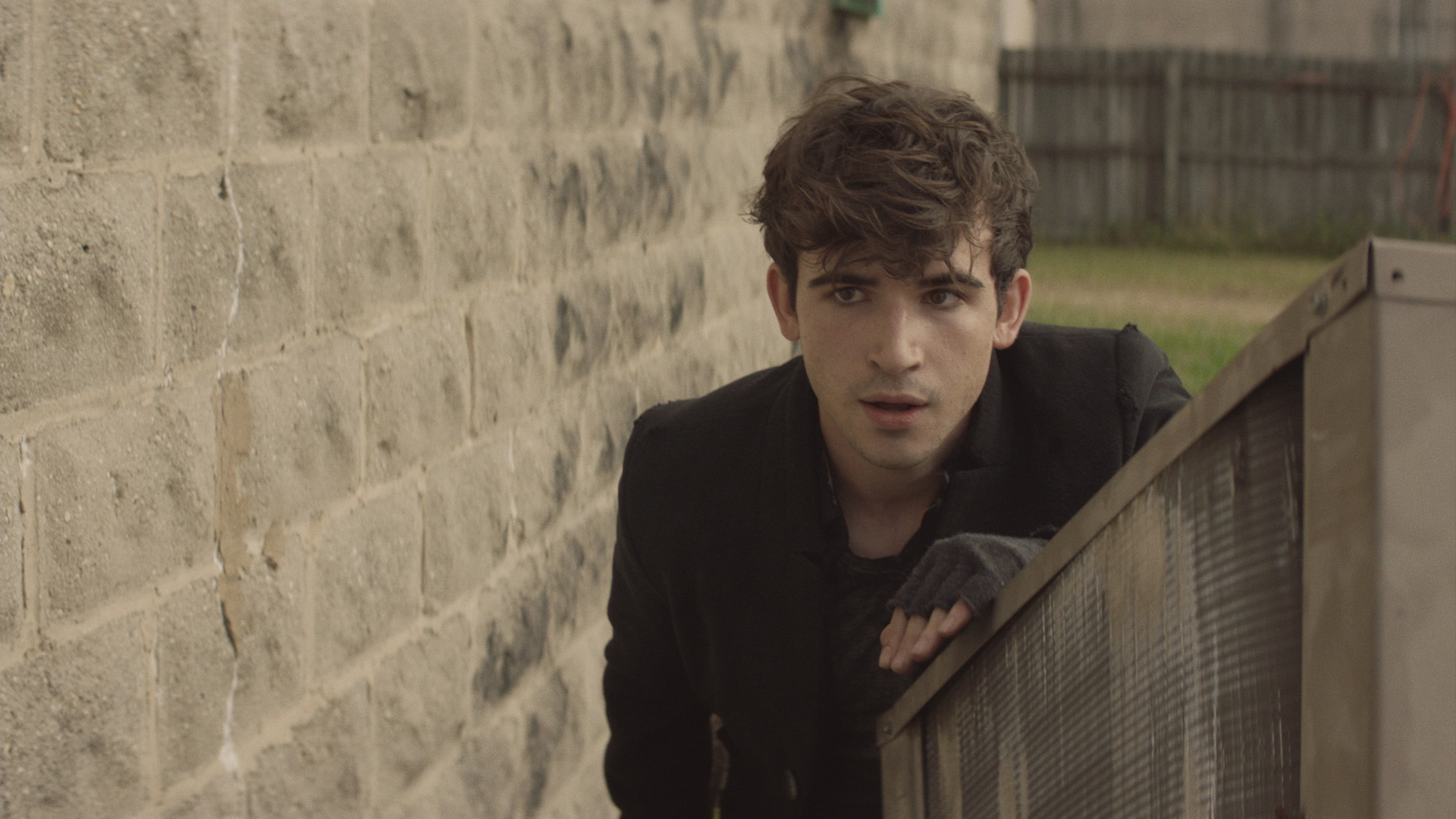 If we point out we’re impressed by Felix, we have to extend the same to Hope. While Percy had some good stories and the others were enamored by him, Hope wasn’t having it. He didn’t even get to finish his first story before Hope was calling him out on his bullshit. We’ve got a mini Felix over here, people. And we were loving it. So we also have to point out that while we love how kind Iris is, we really wish she hadn’t offered for the group to help Percy out. The dude is straight-up suspicious and, honestly? It’s every group or individual for themselves, depending on how the chips fall. But Iris is also persuasive and a natural leader. And our group seems to gravitate toward trouble. So we really shouldn’t have been surprised when they agreed to help Percy in exchange for a ride.

We’re sure you could take a guess and know that we miss Huck pretty badly. And we know that we are only six episodes into the show. But TWD:WB 1×06 has shown us that we don’t like Huck and Felix being separated. Not even for a minute. It feels like we’ve been watching this show for much longer than we have. That means it feels as if we’ve had the team of Felix and Huck on our screens for quite some time. So it isn’t fair that we don’t get to see them together. To be perfectly honest, we aren’t even really entirely sure why Huck felt the need to go off ahead.

But maybe that’s just us. We just can’t help but feeling like Felix has a better handle on the group when he has Huck by his side. And we also think she would have been another voice of reason on the Percy situation. Her insight into situations like the one faced in this episode aren’t just wanted, they’re needed. Plus, we’re worried about her. Yes, we know that she can handle herself. We are the first ones to root for her and cheer for how much of a badass she is. But the fact of the matter is that she’s alone. No one has her back and there are all kinds of threats out there. And even though Felix isn’t alone, it still feels like he doesn’t have anyone at his back, either.

The trouble with empties never seems to be enough. Our groups and favorite characters in The Walking Dead universe always seem to deal with troubles from the living more often than the living dead. We weren’t even a little surprised that Percy seemed to be a traitorous asshole. And, okay, maybe we were wrong about him. Kind of. But if this show has taught us anything if any of the shows in the TWD universe have taught us anything, it’s that you don’t trust strangers. Or, at the very least, you keep your eyes on them at all times until you are 100% positive they are on your side. And we remain unconvinced that Percy or his uncle fit into that category. Though they are slightly redeemed for turning around and helping the group when the empties became a bigger problem. 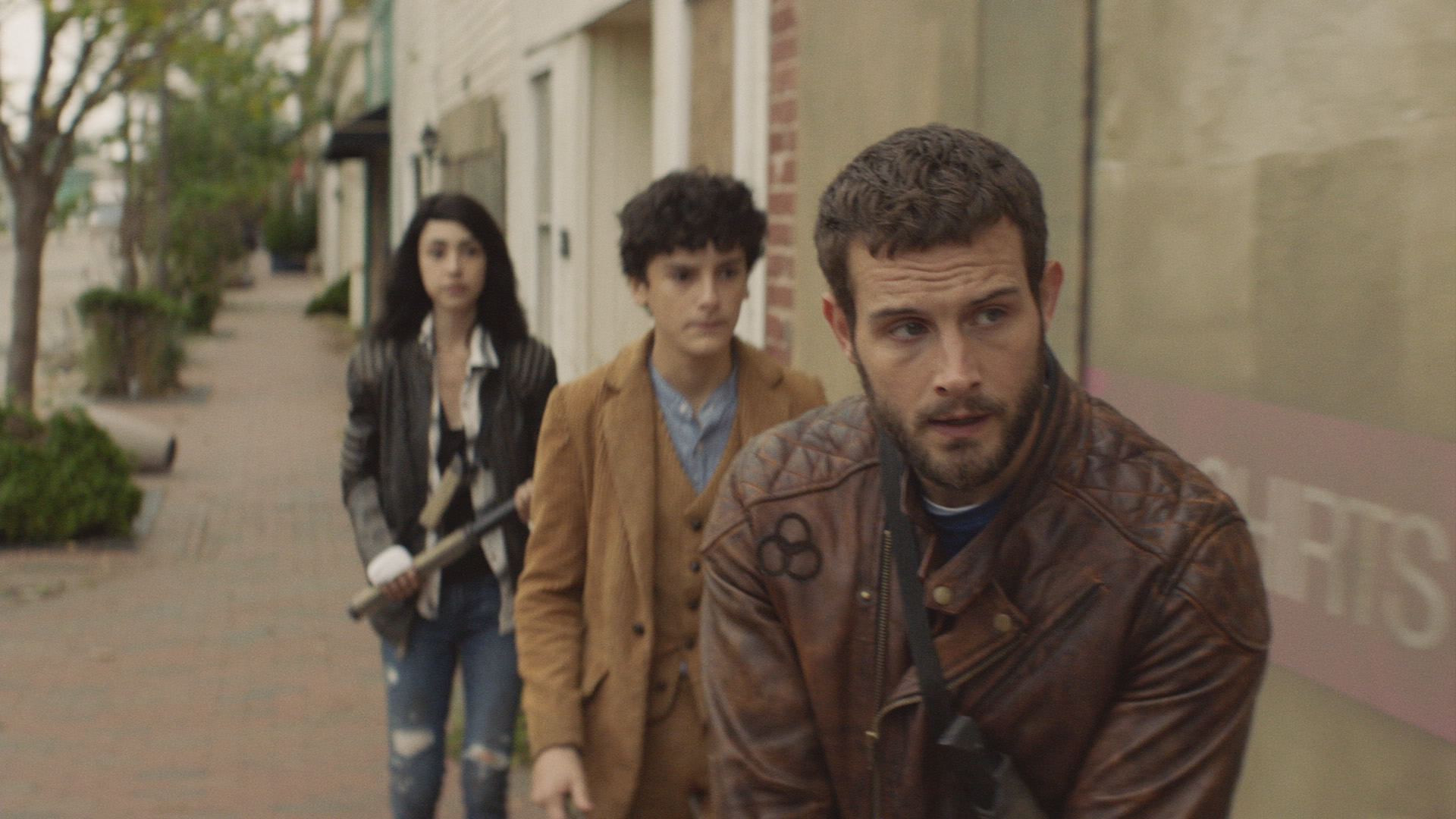 What did you think of TWD:WB 1×06? Do you trust Percy and his uncle? Or do you think that he will con them one more time? Did you expect him to come back and help the group? Or did you expect him to take off and never look back? Should the group trust him? Also, we have to say that we appreciate the fact that Elton John was acknowledged as an icon in this futuristic world. Thank you for giving credit where credit is due! Find and follow us on Twitter @capeandcastle to share all of your thoughts on The Walking Dead: World Beyond and this episode! Be sure to also check out our site for more articles on all things Disney and beyond!