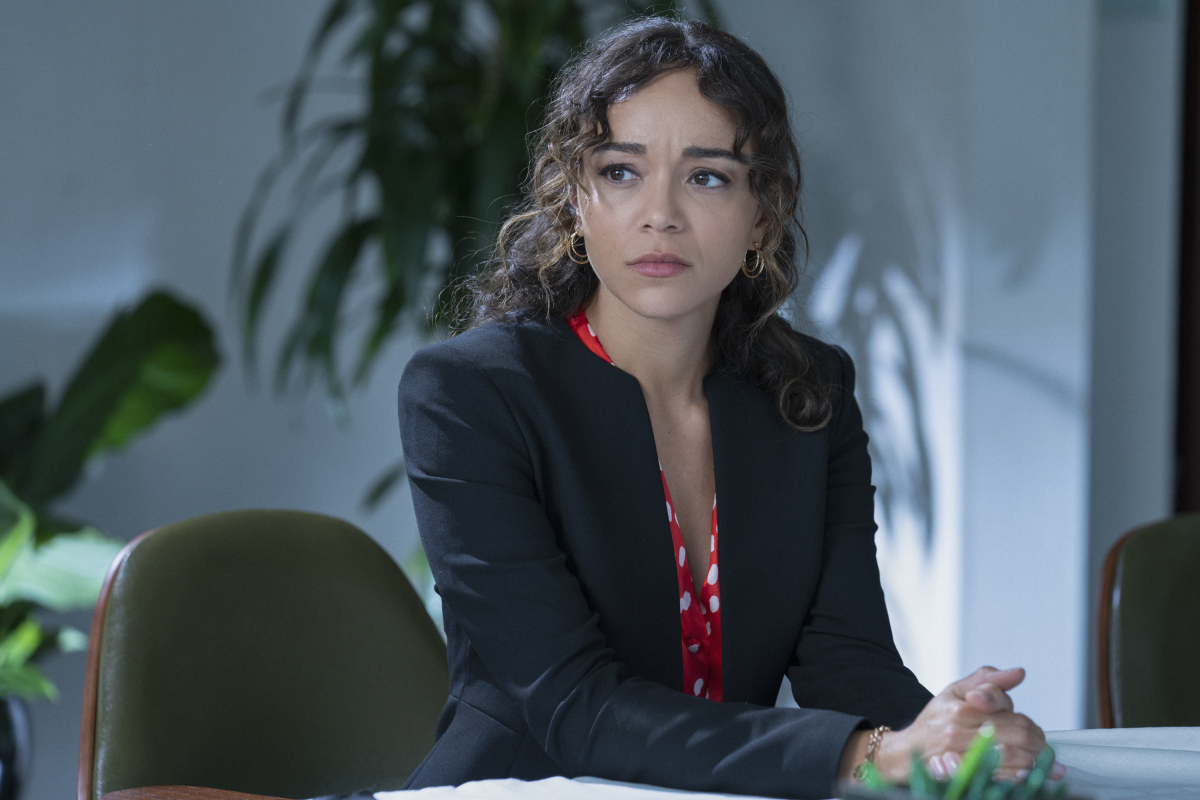 Last week on Tell Me A Story (review here), we got in touch with the more personal sides of our tales’ characters, showing some have a softer side and others seem to be much sharper than the thorn of a rose. This week, Ash discovers that nearly being blown up wasn’t an accident. Simone attends her father’s trust reading. Tucker and Olivia get off to a shaky, if not terrifying, start. 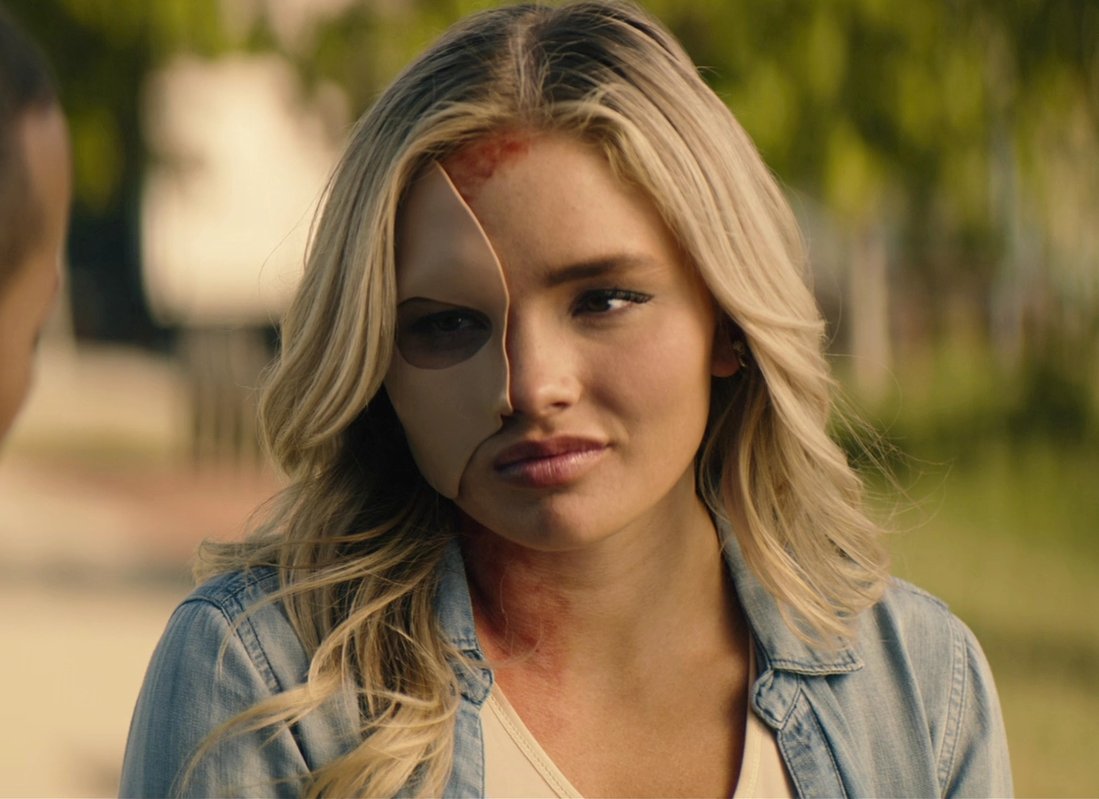 Love Letters from Another Beast

While Ash is trying to emotionally handle the emotional blowback from surviving the car explosion, she receives a gift from her super fan that also committed some serious self-harm. Beau only wants to be transparent with Ash and doing so requires the attention of detectives.

The fact that Beau is willing to deal with those that also crucify. His backstory was finally revealed this week. While on the job, there was a break in the code where a detective placed a gun on a man he shot after killing him. I admire Beau’s integrity to stick to the truth and justice even though it cost him heavily.

Beau really showed how serious he was about this, helping and protecting Ash. The way he looks at her and even checks her car for her really shows that this is slowly becoming more than just a job for him. He even manages to get her out of the house. I can’t get enough of seeing these two together. The way he tentative with her is a true parallel to Belle in Beauty and the Beast.

Cinderella is All Business

Following the fun night that Simone had with Jackson, both come face to face with their mothers which results in brutal honesty and flying insults. That’s only the half of it. Simone isn’t leaving until her father’s will is contested and the not-so-idle threats from her stepbrothers mean she’s on to something. Of course, she proves she’s not one to back down from a fight and pops one of them with a punch to the jaw.

I can’t help but hang onto Jackson and Simone’s chemistry. The drama between Simone and her step-family is thrilling but these two have sparks flying. Hopefully, the two will come together and maybe even help each other. That, or drown together in one hell of a toxic relationship. Either way, I’m here for it! 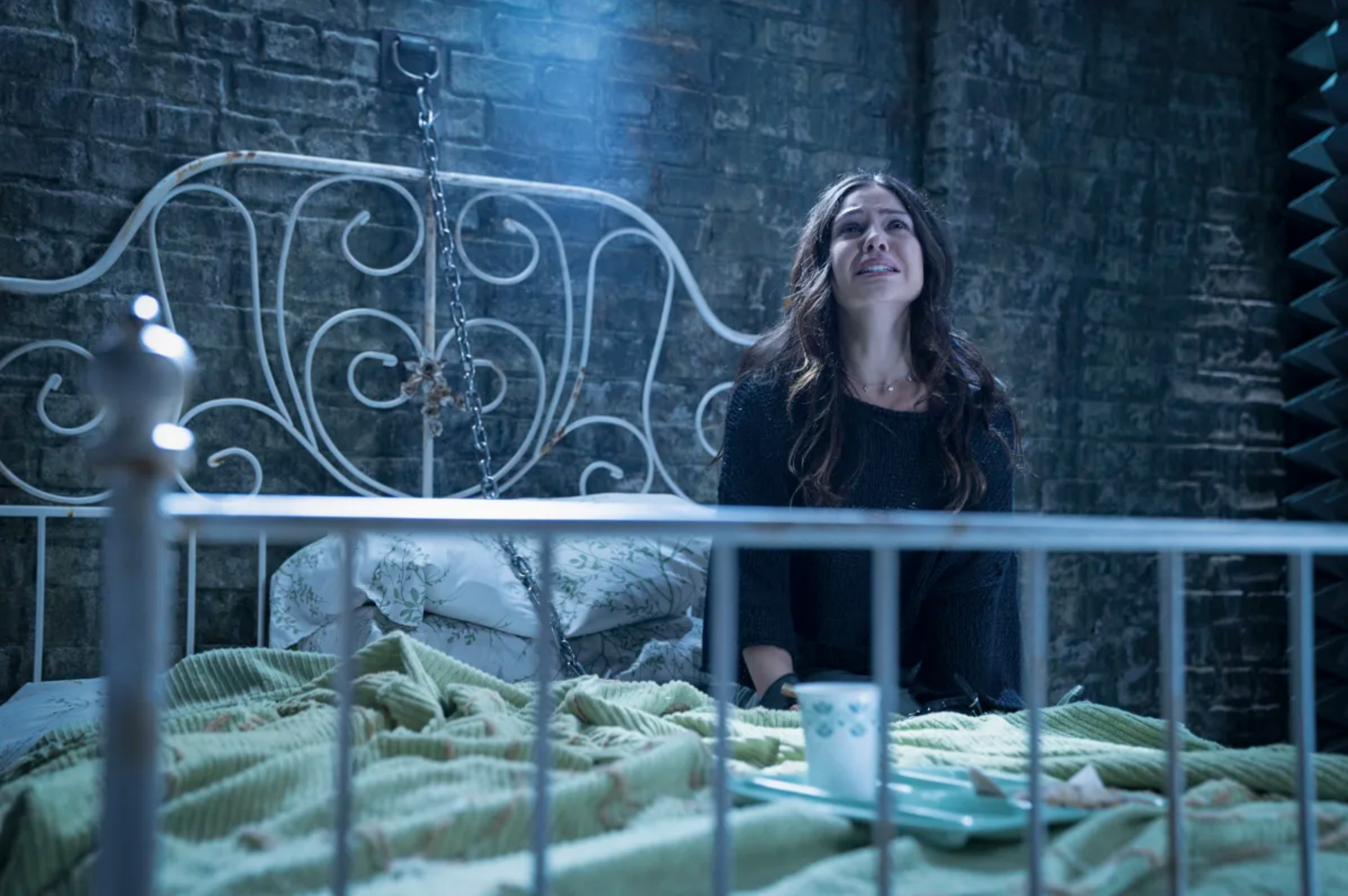 Tell Me A Story via FatherSonHolyGore

Sleeping Beauty Awakens in Her Tower

Olivia awakens and, unsurprisingly, has a major freak-out. Tucker’s attempt to soothe her only makes it worse. He made it sound like it was supposed like her being held captive was some great fresh start for her.

The real twist in this episode is when Olivia tries to make an escape and gets caught. Tucker shows her his special rose bushes. They’re actually graves! I shuddered so hard. The threat he makes that he’ll name his next rose bush after her is chilling and really sets in just how dangerous this man is. He’s definitely no prince. And honestly, I’m wondering how long it’ll be before Maddie discovers what’s happening. She’s a smart cookie and Tucker is getting sloppy.

At this point, each arc has really delved into the twisted depth of humanity such as alcoholism, family trauma, feuding, and obviously kidnapping and murder. How much further will it go and when do the real shockers come? I can’t wait to find out! I’m totally hooked on each one. Individually they each have their own drawing quality and I find that to be such an improvement from last season. Last season seemed light compared to this one, trying to find its footing and only succeeding in some areas with shockers that kept ahold of my attention. That’s not the case this time.

Something different from last season that I’ve noticed more closely is the color themes in coordination with the fairytales. With Beauty and the Beast, it’s blue, green for Sleeping Beauty, and red for Cinderella. It’s not that it’s super important but rather it’s intriguing and eye-catching. It gives you an idea of with