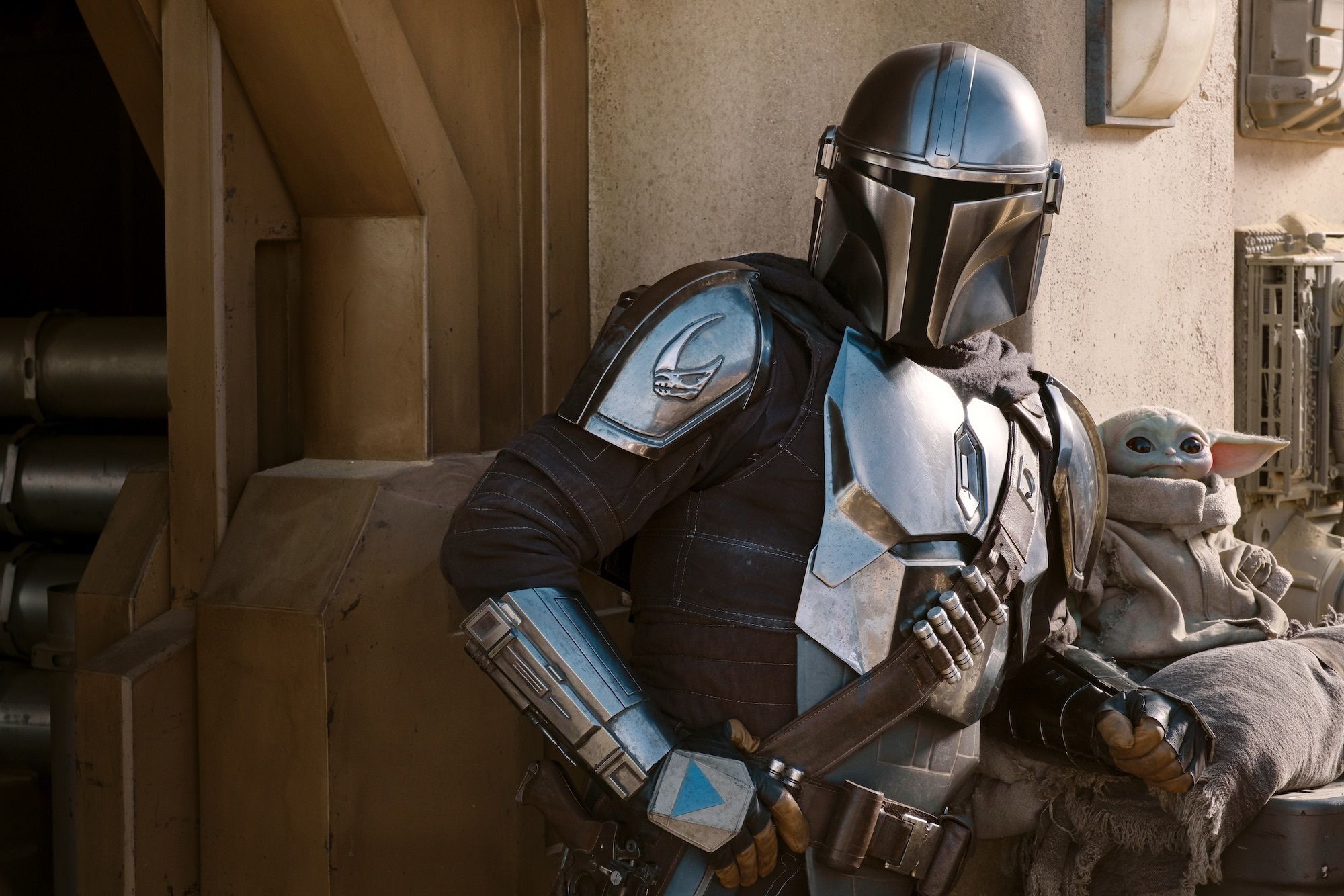 5 questions we have for ‘The Mandalorian’ season two

Congratulations! If you’re reading this, it means you have been looking forward to tomorrow’s season two premiere of The Mandalorian for a long time—and you’re almost there! You endured that blowout Monday Night Football game last week to watch the trailer at halftime. You braved the Star Wars fandom’s Boba Fett discourse to ad nauseam. But it was all worth it—we hope! While we have Starkiller Base-sized aspirations for season two, we have some questions that we fancy answers to as well.

Will Mando wield the Darksaber?

The Clone Wars confirmed the fable of the Darksaber when the rebel Mandalorian Pre Vizsla wielded it. Tarre Vizsla, the first Mandalorian inducted into the Jedi Order, crafted the weapon over a thousand years before the events of Rogue One.

Passed down from generation to generation, the Darksaber stayed in the Viszla family until the Sith Lord Darth Maul slew Pre. Eventually, the Darksaber found its way to the Imperial governor Moff Gideon, who emerged with the weapon at the end of season one of The Mandalorian.

While we hope The Mandalorian doesn’t pull another Finn and try to pass off Force abilities as a complex arc, the Darksaber is a highly respected artifact in Mandalore culture. The weapon falling into the possession of the titular gunslinger would be a nice nod to Mando’s found family, who lost so much at the hands of the Empire.

Will Baby Yoda get a name?

We hope someone gets Mando a baby name dictionary for Christmas this year—he may be needing it. The internet knows Mando’s adopted son as Baby Yoda, but the Star Wars universe strictly refers to the adorable infant as the Child. Since The Mandalorian released, creator Jon Favreau has been taking a Voldemort “He Who Shall Not Be Named” approach when it comes to making sure directors don’t spill the beans on the name.

With a placeholder name like the Child and multiple teases from the directors, it seems appropriate to assume that the name and gender of Baby Yoda will have a drastic effect on the plot in season two. Never have Mando’s dad skills been put to such a test.

Will Mando take off his helmet again?

Let’s be honest. We all want to see more of Pedro Pascal’s face—specifically when it’s not smeared with blood. The suspense of a masked character with an alluring voice is quality content, but now that we are deeply attached to Mando, we want to see more facial expressions to strengthen our bond with the titular gunslinger. 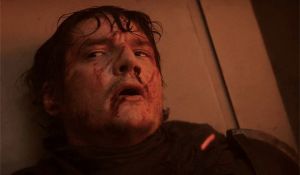 Mando’s first quote makes us think that he has spent most of his life on the cold side. Callused by a tragic past, Mando’s background as a bounty hunter and mercenary has been so ingrained into his self-identity that he doesn’t believe himself capable of anything else. Throughout season one, we grew with Mando as his fathership of Baby Yoda revealed his tender and compassionate qualities. Forced out of his lonely lifestyle, we also see Mando learn to develop trust and show emotional vulnerability in friendships with characters such as Cara Dune and Omera.

With so much time spent unraveling Mando’s character, one of the last dimensions of his arc is to showcase his facial expressions. We respect his Mandalore creed, but Pedro Pascal is a phenomenal actor, and it would be a The Rise of Skywalker-sized crime to once again cover up the face of the male protagonist—we’re looking at you, Adam Driver. Am I still projecting my disappointment about Episode 9 onto The Mandalorian and demanding an unrealistically perfect product as a form of atonement? You know it.

Whose feet were those?

You remember the scene. The last shot of Chapter 5 offered us a pair of feet to ponder until the next episode—but their owner still hasn’t been clarified.

In the chapter, Mando teams up with Guild-wannabe Toro Calican to track down the notorious mercenary and assassin Fennec Shand. After Toro double-crosses Mando, kills Fennec and bails to hold Peli Motto and Baby Yoda hostage, a mysterious figure peruses the scene of the crime.

The figure walks up to Fennec’s dead body, but we are only allowed to see his or her shoes. Suspects jotted down in fan investigation reports include notable names like Boba Fett, Luke Skywalker and Moff Gideon, but we’ll have to await season two for a clear-cut answer.

Will Mando be involved in a romantic plotline?

As season one carried along, Mando found friendship in Cara Dune and Greef Karga, but one of Mando’s interactions keeps reverbing in our head—Omera.

A beautiful widow and strong mother, Omera stepped onto the stage in Chapter 4, when her village on the forested planet Sorgan hired Mando as a mercenary. Omera proved adept in both the arts of hospitality and gunslinging, bringing Mando food and other necessities and helping him protect the village in the trenches with her sharp eye.

Her warm and tender presence caused Mando to lower his defenses, something we had not yet witnessed in the show. We were taken aback by Mando’s vulnerability after Omera asks personal questions about his Mandalore lifestyle, which he gently answers without contempt. The plotline of The Mandalorian is enough to keep us engaged, but let’s just say we wouldn’t be upset if Mando’s Razor Crest “accidentally” found its way back to Sorgan. Something about the two doesn’t seem quite finished yet.

Want to refresh your memory on season one? Click here for chapter recaps of season one of The Mandalorian. Let us know what burning questions you have @capeandcastle on Twitter! Be sure to check out our site for articles on all things Disney, Marvel, Star Wars and more!