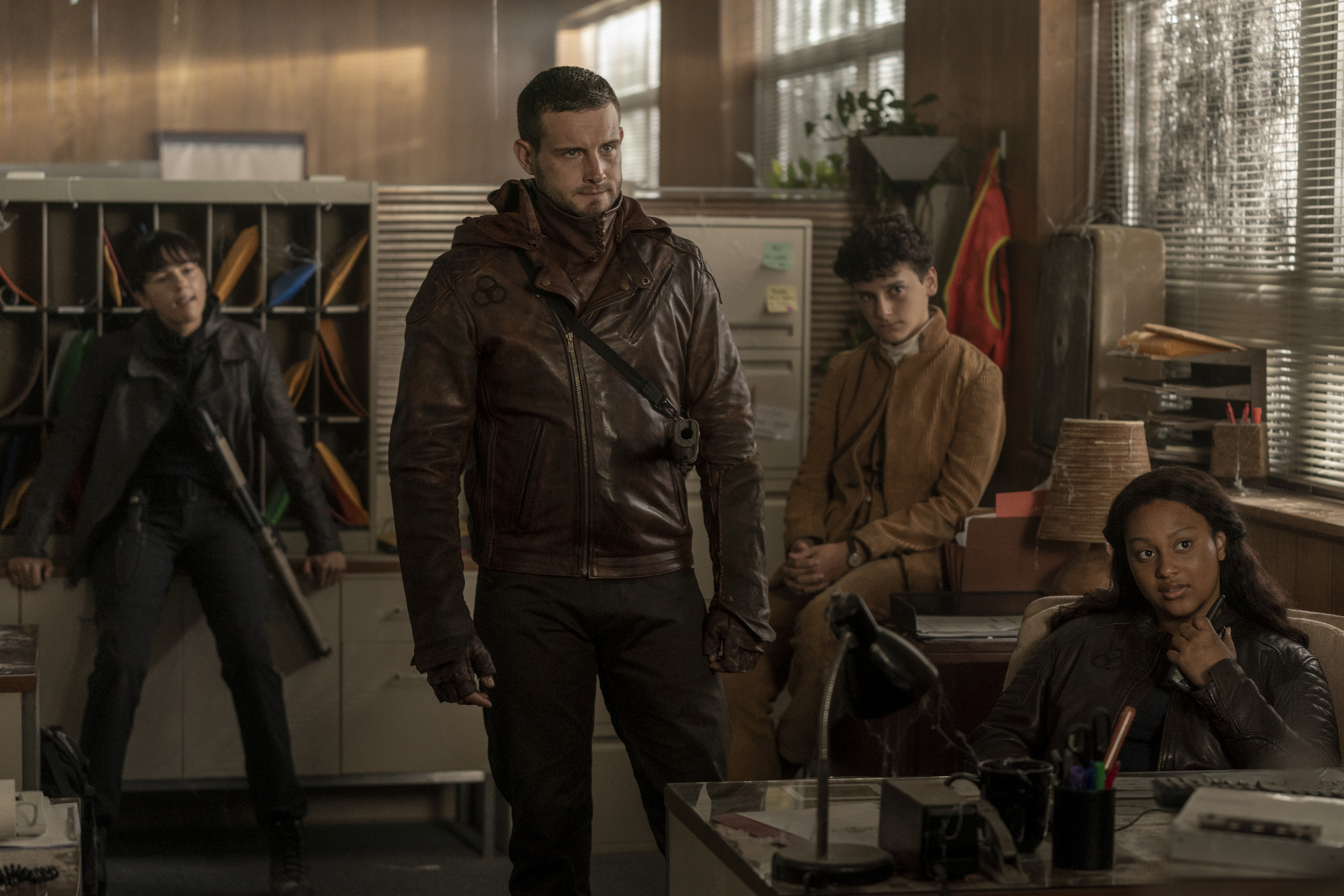 Felix and Huck gave it their best shot to try and get the kids to come back home. But their plan certainly wasn’t an easy one and the kids weren’t about to make it any easier for them. We also got to finally see Iris and Hope’s father. With that, we got a little more insight into Hope and why she is so angry at the world and the people around her. Plus, there was definitely some excitement! So keep reading for TWD:WB 1×04 review!

Felix and Huck decided they were going to do their best to get the kids home in TWD:WB 1×04. And to do that, they figured they better split up and talk to the kids separately. But before they even began, we knew that wasn’t going to work. While these kids all have different small goals in mind, their main goals are all the same. They want to explore the world around them. That isn’t something that’s going to change just because Huck and Felix want it to. Plus, we think trying to come between members of this group is certainly not the right way to go about anything. Especially not now that they’ve all had the chance to bond so much. 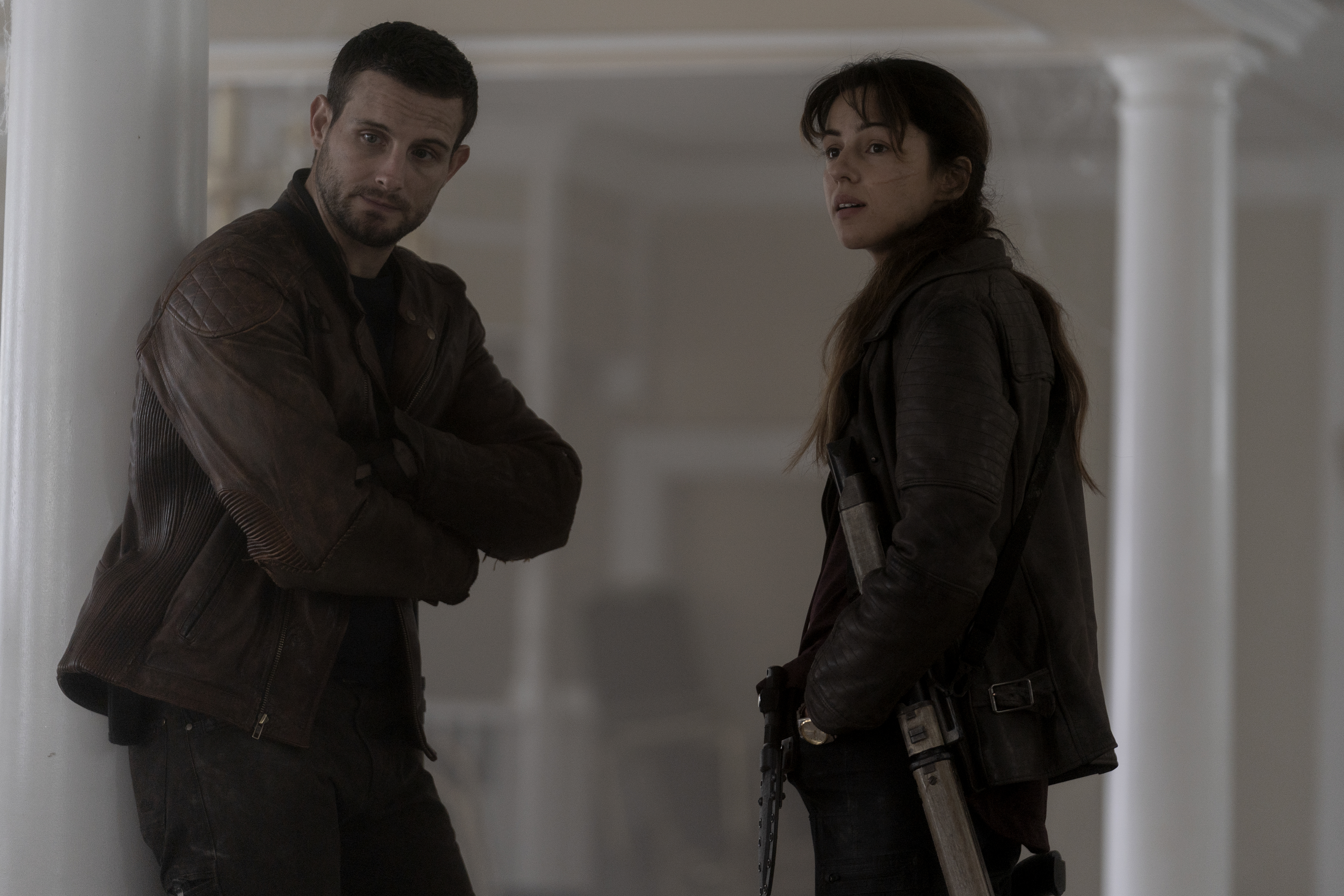 Huck thought she was the best choice to talk some sense into Hope. And on a regular day, we agree that may be the case. But Hope has grown quite a bit in this short amount of time. We don’t think she’s going to turn her back on the adventure now. Even though she is the one who left breadcrumbs so that Felix and Huck would find the group sooner. Then we had Felix doing his best to get into Elton’s head, obviously hoping he would be the voice of reason. But what we don’t think Felix and Huck understand is that while the kids definitely have a lot to learn, they aren’t being totally unreasonable. They just want more out of their lives and we can’t fault them for that.

We got to see Iris and Hope’s father for the first time and we learned a lot. The inside look we got to see into his relationship with Hope shed light on a lot of why Hope acts the way she does. We also got to see how her father leaving had Hope worried and upset. But, more than that, we definitely began to understand the family dynamics a bit better. Like the fact that adventure and the desire to know more about the world is clearly an inherited trait. And we were loving it. This is exactly what we’ve been waiting for. But now that we’ve seen a little of it, we just want to see more! So we hope that we get to see more of Hope and her father in later episodes.

While we also want to see more between Iris and her father, we’re definitely enjoying watching what’s happening in the present between her and Silas. These two had a bond before they embarked on this adventure and it’s only getting deeper as time goes on. Watching the two of them bond in the old gym was amazing enough. But then we got to see them dancing and laughing with each other? Our hearts! We can’t wait to see where the bond between them takes them. We also hope Iris and Hope are able to find their father and that he’s all right. Because we don’t only want to see how things were between them in the past, we want to see how their relationship is in the present. Plus what will happen once they find their dad and are able to tell him the things they’ve seen on their journey.

He Got Us Again

We’re beginning to believe that Felix is going to get us emotional in every episode. If that is his intention, he’s doing a damn fine job so far. Because it feels like we are always crying when it comes to Felix revealing more of himself. When he began telling Elton his reason behind the tattoo on his arm, we started getting emotional. Then, Felix had tears running down his face as he talked about just some of the people he has lost and we couldn’t control ourselves. So we’ve certainly learned another lesson about Felix and that’s that we obviously can’t control ourselves when he cries. Felix deserves all of the good things and we don’t want him to lose anyone else, either. 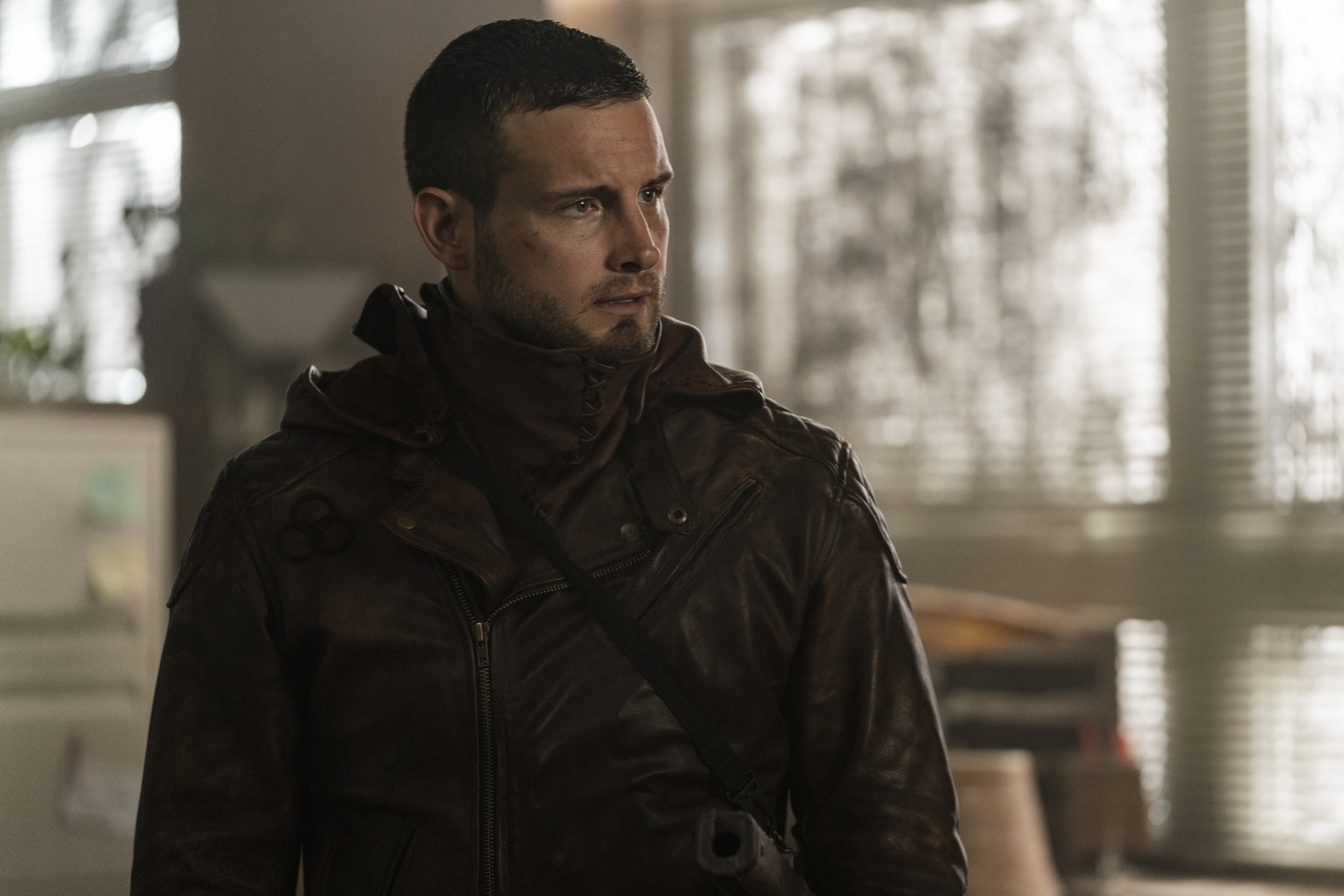 What did you think of TWD:WB 1×04? Did you agree with Huck and Felix doing whatever they could to come between the kids? What do you think about what’s going on between Iris and Silas? Are they just friends? Or is it turning into something more? Do you think they were just doing what they had to in order to protect them? Or were they going about things all wrong? What did you think about Felix revealing to Elton why he got the tattoo on his arm? What about the threats other than empties the group was dealing with? Find and follow us on Twitter @capeandcastle to share your thoughts on TWD:WB 1×04 and all things The Walking Dead: World Beyond! Be sure to also check out our site for more articles on all things Disney and beyond!