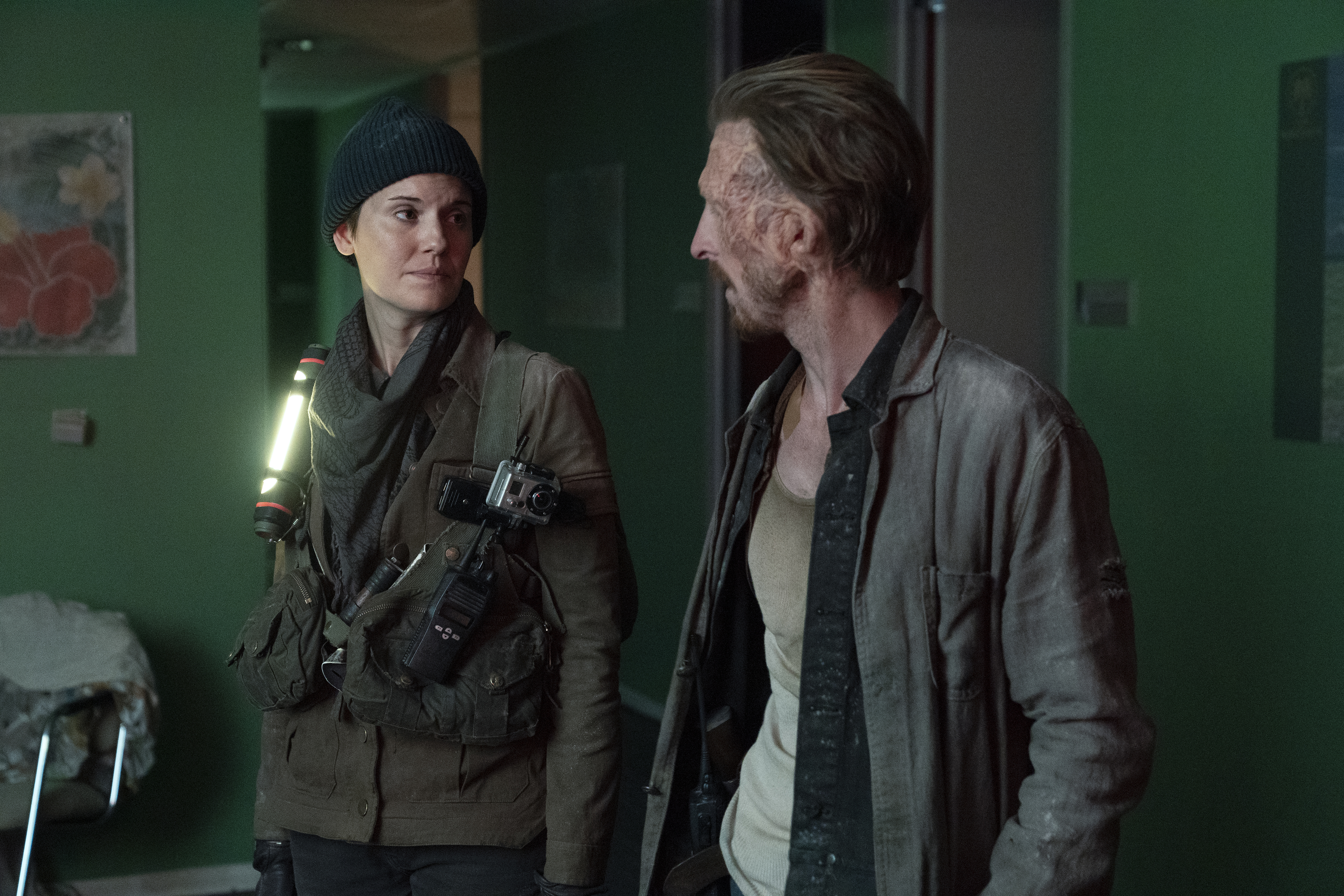 We finally got to see Al and Dwight again! Once again, we met someone new, but we were also able to see a reunion! One we’ve been waiting on for what feels like forever! Dwight and Al contemplated going their separate ways in order to find what they were looking for. Something more for their lives than just running around killing walkers. But it seems as if fate may want them to stick together a while longer. Something that certainly makes us happy! We can’t imagine watching Fear the Walking Dead without Dwight and Al being a package deal. So keep reading below for our FTWD 6×03 review!

So, the state game being played here is just a tad different than the usual way it’s played during road trips. But we would definitely be playing the state game if we had to go around killing walkers. So we weren’t surprised when Al and Dwight were playing it in FTWD 6×03. And have we mentioned how much we have missed them? It literally feels like it’s been forever! But we hate seeing them doing Virginia’s dirty work. At least if they had to hang around the funeral home, they got to drink some extremely old beer. Hey, beggars can’t be choosers, right? But in all seriousness, we get where Al is coming from. They’ve survived this long, been fighting for so long. There’s nothing wrong with wanting something more in their lives. With wanting to share their lives with, whatever time they have left. 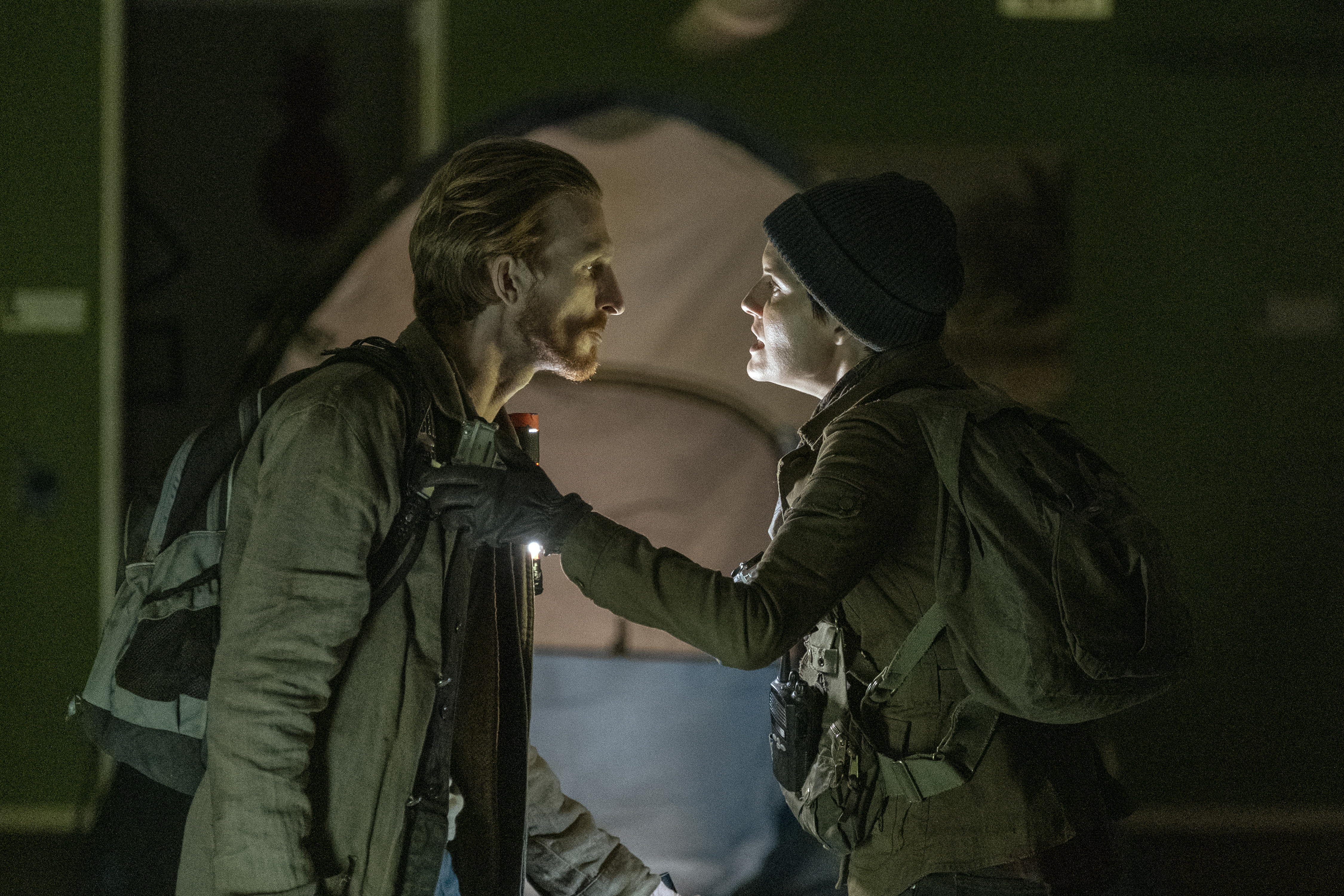 But we also can’t blame Dwight for not wanting to just leave others to die. That’s not who he is. And it’s one of the many things we love so much about him. He’s so freaking selfless, he deserves the world! Dwight is always risking himself for others. Especially those he loves, like Al. We love the relationship that he has with Al so much. The fact that they don’t want to be separated warms our hearts. They have become a family and with the times they’re living in now, there is nothing more important than that. And it’s something that we didn’t want to see happen to them either. Luckily, it seemed like the fates agreed and one thing after the other led to Al and Dwight staying together. At least for a little while longer. We’ll take it.

We’re glad that Al got to hear Isabelle’s voice. Even happier that they actually got to speak to one another. But it sucks that they still couldn’t be reunited. At least, not yet. But we have faith that they will. While they don’t know much about each other and didn’t get to spend much time together when they did first meet, we know there was a connection. And like Dwight said, it doesn’t always take long when it comes to situations of the heart. He and Sherry are a prime example of that and we think if there’s a chance for Al and her happiness, then she needs to freaking take it!

At least Isabelle was able to relay information about the supply crate. And while it had the medicine necessary to help with the plague, we still aren’t positive that everyone was able to receive it in time. We’re hoping that they did, especially in Dwight’s case. But on top of that, we’re worried about who released the rats in the first place. And why? We’re leaning toward this meaning there is going to be another big bad around besides Virginia that we’re going to have to start worrying about. One villain at a time is plenty, especially since there are walkers around as an added constant threat. Everyone just deserves a vacation, honestly.

Dwight and Sherry have finally reunited! And our hearts are so freaking happy! Besides the whole thing with Dwight being infected with the plague. But we’re confident that Dwight is going to be fine. We’re confident that Al was able to get him the medicine in time and his reunion with Sherry won’t be cut short. It damn well better not be. We’ve been waiting way too long to see those two together again, just for their reunion to be cut short. Our hearts were already breaking that Dwight had lost hope that he was ever going to find Sherry again. We’re so glad that he was proven wrong. But this better mean that Sherry is going to be sticking around for a while. That means we’re going to need to see her in some more episodes. She can’t turn around and leave now. 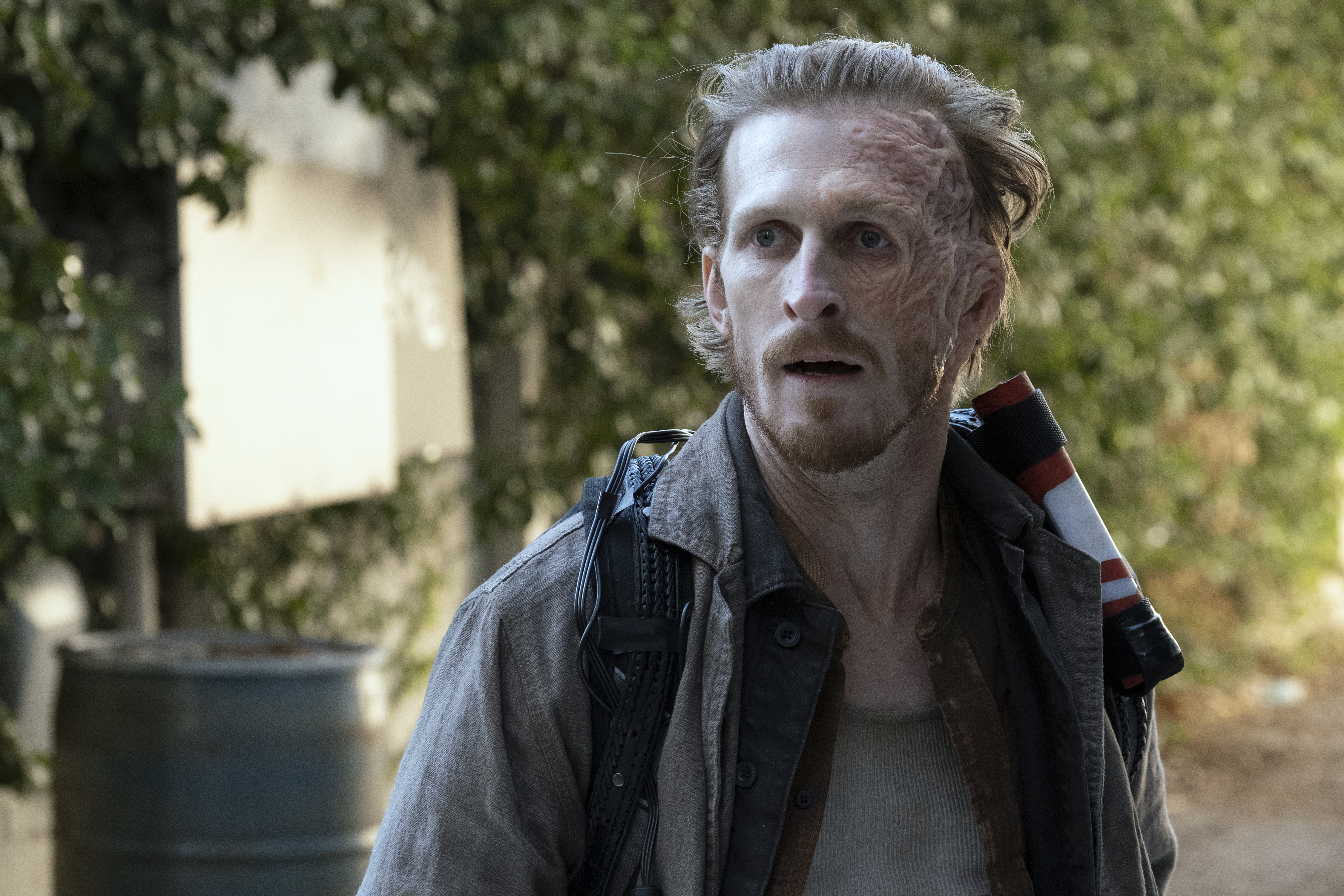 What did you think of FTWD 6×03? What about season six in general? We think it’s been pretty kickass so far! Do you think that Dwight will be okay? Did he receive the medicine that he needed on time? What about the rest of the people that had the plague? What’s going to happen with Al and Isabelle? Will they get to be reunited like Dwight and Sherry? Do you think that Sherry is going to hang around now that she and Dwight have finally reunited after all this time? Find and follow us on Twitter @capeandcastle to share all of your FTWD 6×03 thoughts and all of your other thoughts on Fear the Walking Dead! Be sure to also check out our site for more articles on all things Disney and beyond!