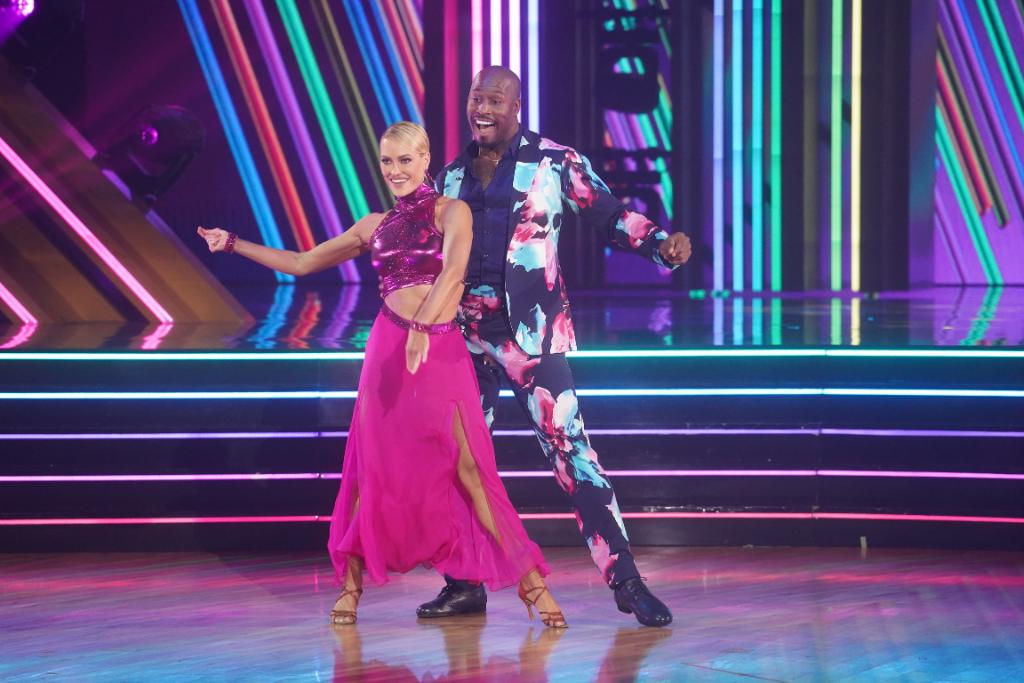 This week’s Dancing With the Stars was emotionally charged and filled with amazing performances from the top 11 celebrities of the night. It is getting harder and harder to see the celebrities go as they are all doing so well and developing their skills in dancing. There were some stumbles, of course, but as always, the celebrities did their best to power through their performances. 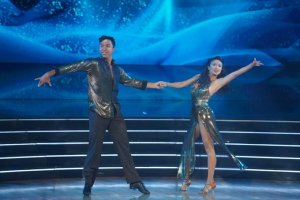 Incredibly moving stories molded the celebrities as they got ready to dance. Jeannie Mai talked about her family coming to the United States before her moving Rumba and Chrishell Stause had everyone spellbound after talking about the loss of both her parents.

AJ McLean impressed everyone with his Samba, giving him three 9’s for his efforts. Even though there were many incredible performances, there were still some performances that didn’t come off as strongly as hoped. 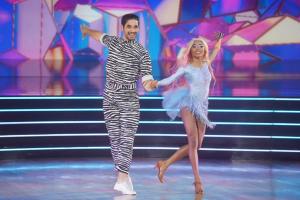 Johnny Weir started off the night, but it was apparent the dance wasn’t as perfect as last week. As the saying goes though, you just need to get back on the horse and I’m sure he will make a comeback next week. Skai Jackson started off well until a misstep in the middle threw her off. However, she did her best to come back from it and while she did get low scores, luckily, she was safe to come back.

I personally feel that she should have gotten higher scores just based on the fact that she worked hard to get back on track. It’s hard to watch a small mistake mess up an entire performance, especially when the celebrity worked so hard to make the dance perfect. 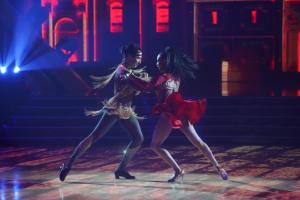 Along with Weir, Vernon Davis ended up in the bottom two. This was a surprise since he did so well in his performance. Davis has been growing each week and unfortunately, he was eliminated. This is what is so tough about getting closer to the end. Seeing celebrities go before they can truly develop everything they have is disappointing. However, I’ve loved watching Davis each week and will miss seeing his moves on the dance floor.

Next week is Villains night and we’re excited to see the celebrities dress up in time for Halloween. Who do you think will be safe after Monday night? Let us know your thoughts on social media and watch along with us! 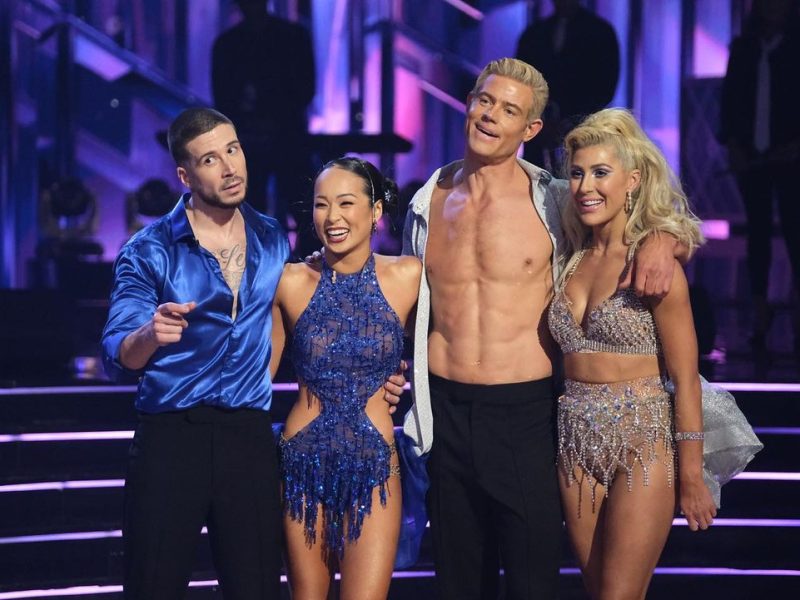 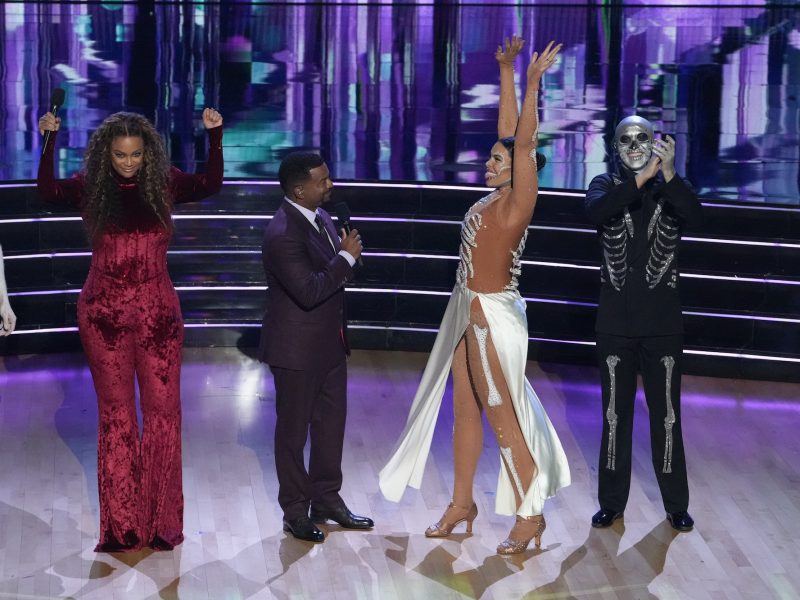