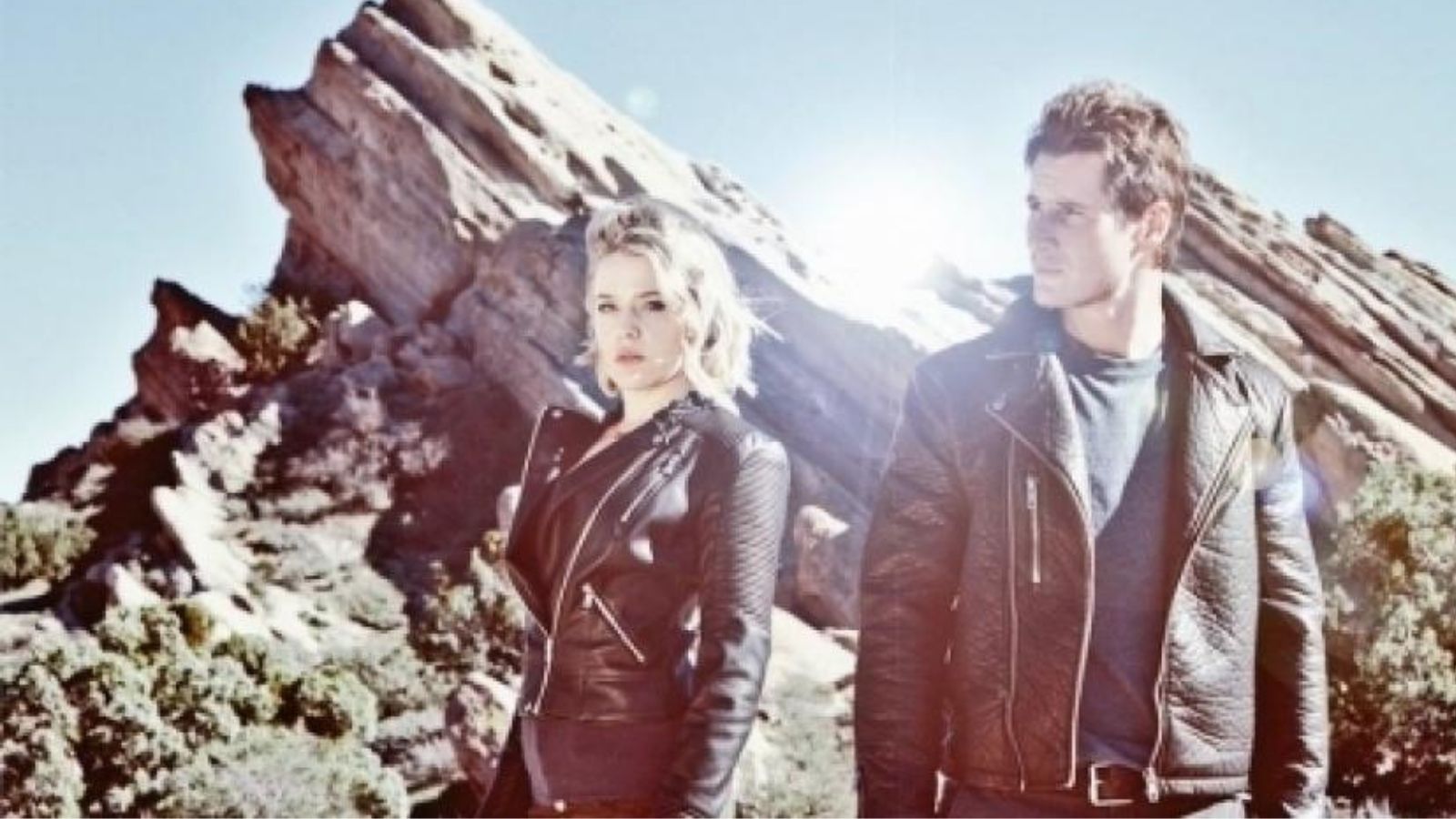 From the moment we first heard about the possibility of a project with Brendan Fehr and Majandra Delfino happening, we were hooked. Seriously. We didn’t even care what it was. But when we got a teaser for what it could be? Yeah, we were goners! So keep reading below for the latest news on the project and how you can contribute!

The Indiegogo campaign went live at 8:30 am eastern time on October 9th, and within three hours, the campaign already hit more than 25% of their goal. If that isn’t the power of fandom, we don’t know what is. The fans are here for Brendan, for Majandra, for Baron and Toluca, and for each other. It’s an amazingly supportive community and the voices of that community are loud! 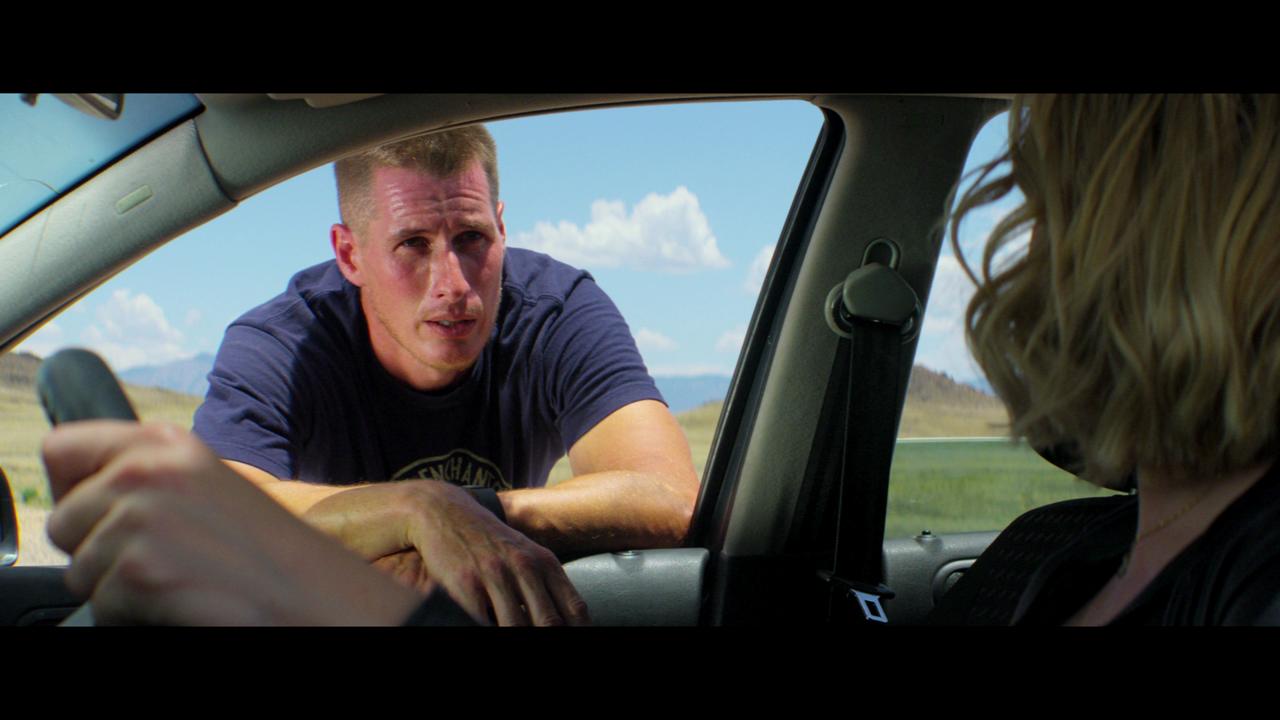 We can’t wait to see the campaign reach its goal and beyond! But you aren’t just donating your money, you’re also getting some wildly awesome perks. Perks that you would want even if the money you were paying for them wasn’t going toward a super awesome new sci-fi show. But it is. So it’s even cooler.

Just a Few of the Perks

If you do just want to donate money, you can absolutely do that. But we don’t think you’re going to want to miss out on the available perks. From the small to the large and everything in between, there’s definitely a per for you! The perks start out at $1 for updates, behind the scenes photos, and footage throughout the entire campaign. They go all the way up to a $4,000 perk that gets you in the show. Yeah. Like, in it. With Majandra and Brendan. Incredible.

But there are plenty of perks in between as well! For $55 you can get yourself a B+T shirt along with a few of the perks below it. You can also pay $350 for a thirty-minute video chat with Majandra and Brendan. We know. We’re swooning too just thinking about it. And there are so many perks in between that we absolutely recommend you check out. But we also recommend acting fast, as they seem to be going pretty well!

You can check out the Indiegogo campaign page here and learn the whole story of Baron and Toluca along with any updates. You can also look through all the perks available and get the details on them. Be sure to join in on the B+T happenings on Twitter by finding and following @unrealfehr, @MajandraD, and find them on Facebook, too! We’ll also try to keep you updated with the latest news! 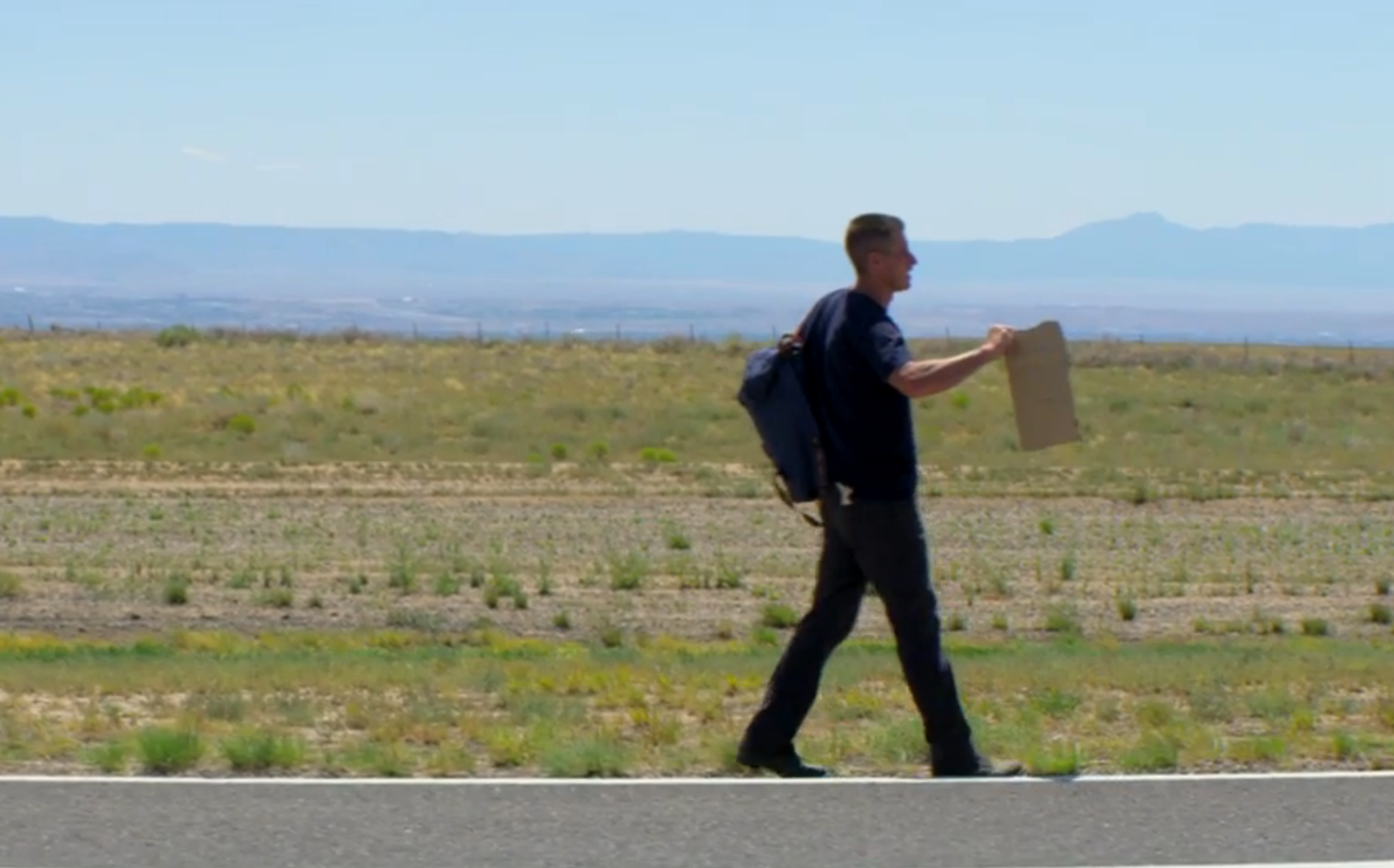 So be sure to find and follow us on Twitter @capeandcastle to discuss all things Baron and Toluca, Brendan, and Majandra! Check out our site for more articles on all things Disney and beyond, too! 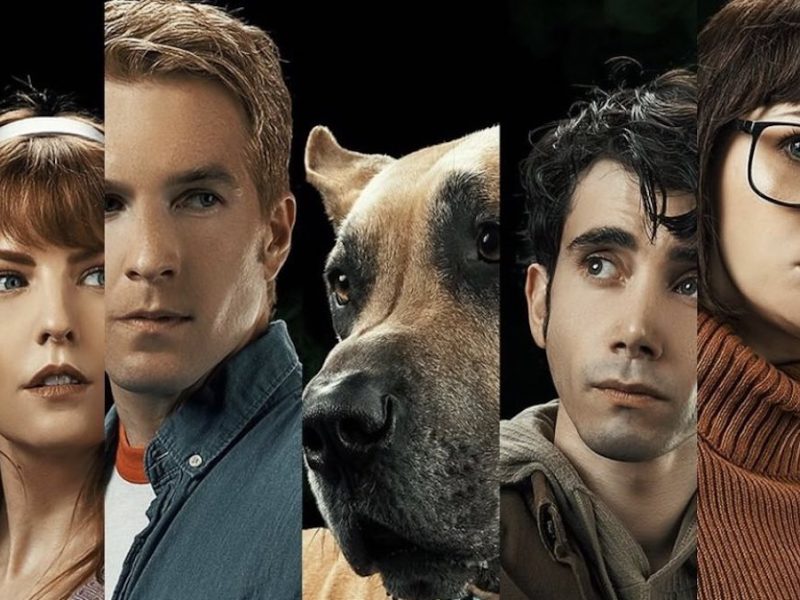 ‘Mystery Incorporated’: The Web Series You Need to See