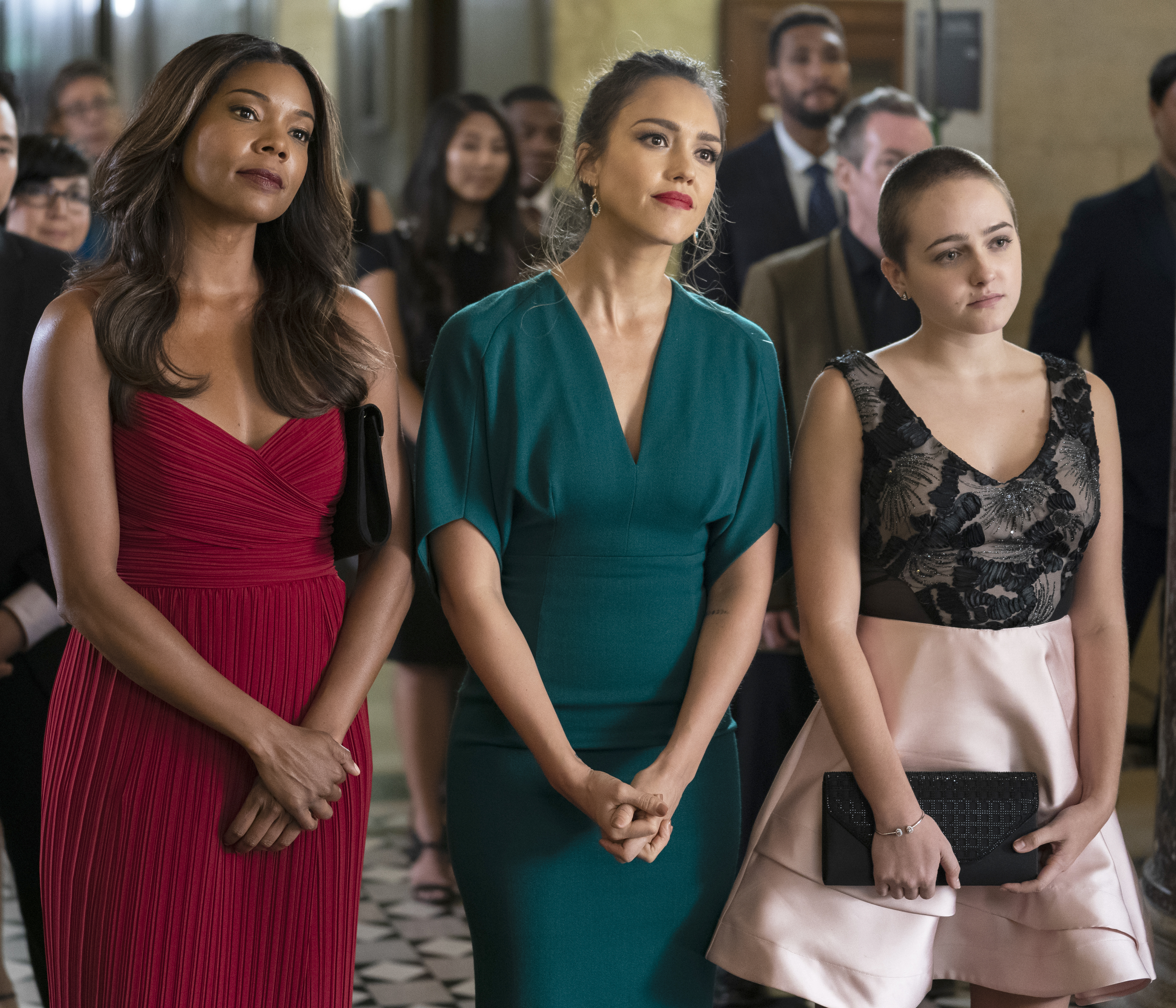 Wow! There was definitely a lot going on in this episode! Between Patrick having to deal with Gabriel Knox and McKenna and Syd dealing with a series of bank robberies, we were definitely kept entertained. But then we also had the situation with Isabel! So keep reading for our L.A.’s Finest 1×03 review!

The Past Always Comes Back

Syd is still struggling to deal with everything she’s been to. Running may be a part of Syd’s daily workout routine, but it definitely seems like she’s trying to outrun her demons. And she’s only going to be able to do that for so long before they come back with a vengeance to bite her in the ass. Or grab her in a headlock, as the case may be. Luckily, Syd is way too much of a badass to be brought down by a little bitch-ass punk and his musclehead goon. But even so, that doesn’t mean she’s out of the woods yet and the situation with Knox is getting dire. Especially since she does have his fentanyl. A lot of it. And she’s crazy if she thinks Knox is going to give up on it. That whole situation screams bad idea no matter what way you cut it. 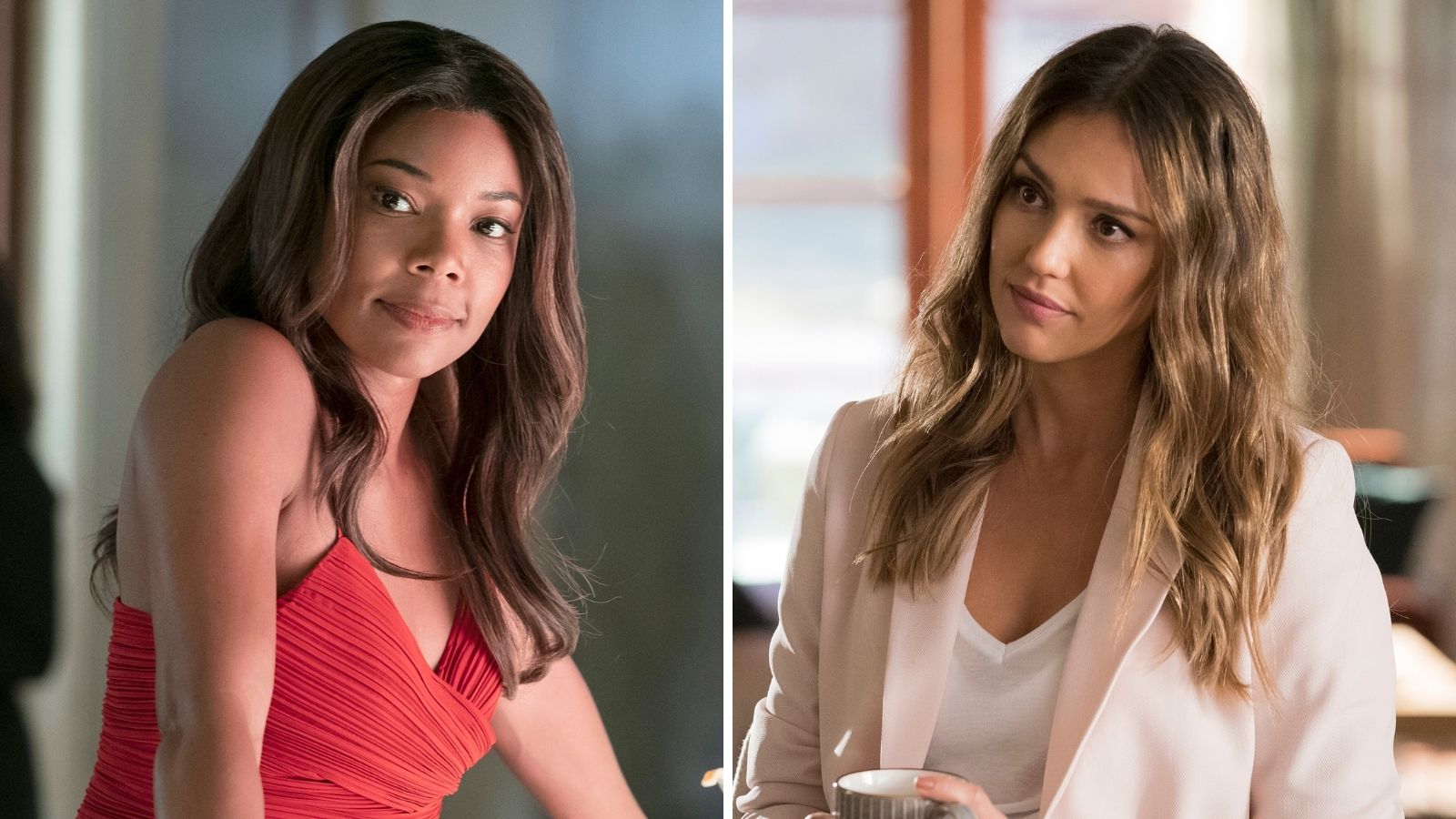 McKenna begs Syd to stay out of her past and respect her wishes, but we do get where Syd is coming from. She clearly isn’t the only one running. But McKenna is in the same boat as Syd and isn’t going to be able to outrun her past either. We cannot stop expressing how much these two need to just sit down and have a freaking chat. They would understand each other so much more than they even realize. Because Dante coming to tell McKenna about Ray’s death and how Syd being the one to burn the club down ties into it all? Is going to force McKenna and Syd to meet in the middle and face some hard truths about themselves whether they want to or not. At least they seemed to be on some common ground toward the end of the episode.

Be Who You Are

Isabel is clearly going through something. Or, a couple of somethings. From playing dead in her pool to being completely unaffected by gore, and shaving her head, there are some struggles. Isabel shouldn’t feel she has to wear certain things or have her hair a certain way, or even act a certain way. Though we do have to say, Isabel chopping off her locks definitely came across as a way to get a reaction from her dad and Nancy and an act of teen rebellion. While Isabel did open up to McKenna about missing her mom and struggling, we’re pretty sure that wasn’t the only thing going on. We don’t think Isabel was doing all this just for a fake ID, either. Though we certainly aren’t excited to see what she does with it.

But she isn’t the only one who feels something changing within her. At first, Dante came off as still being the bad guy, but it really seems like he has separated himself from that life. Maybe, like McKenna, he just wants to move away from his past and pretend it doesn’t exist. While he clearly is struggling with doing that, we understand that he was just trying to save and protect his brother, Ray. Pretty hard to give yourself a new slate when that past keeps knocking on your door. Now he’s going to have to deal with the death of his brother? We’re sensing a real downward spiral in his near future.

The Bens seem to be having a rough time with their bank robbing case, which McKenna couldn’t help but use for a great pranking opportunity. But as they should have learned by now, their cases always seem to connect to one another. So at this point they should really just start off working as one cohesive unit. While Syd and McKenna are serious badasses and make a great team, the Bens certainly aren’t too shabby themselves. The helicopter death and the bank robberies came together seamlessly as a case. And these four solved it the same way. We know we say this every week, but we feel the need to say it again. The Bens are absolutely amazing and we need to see more of them! 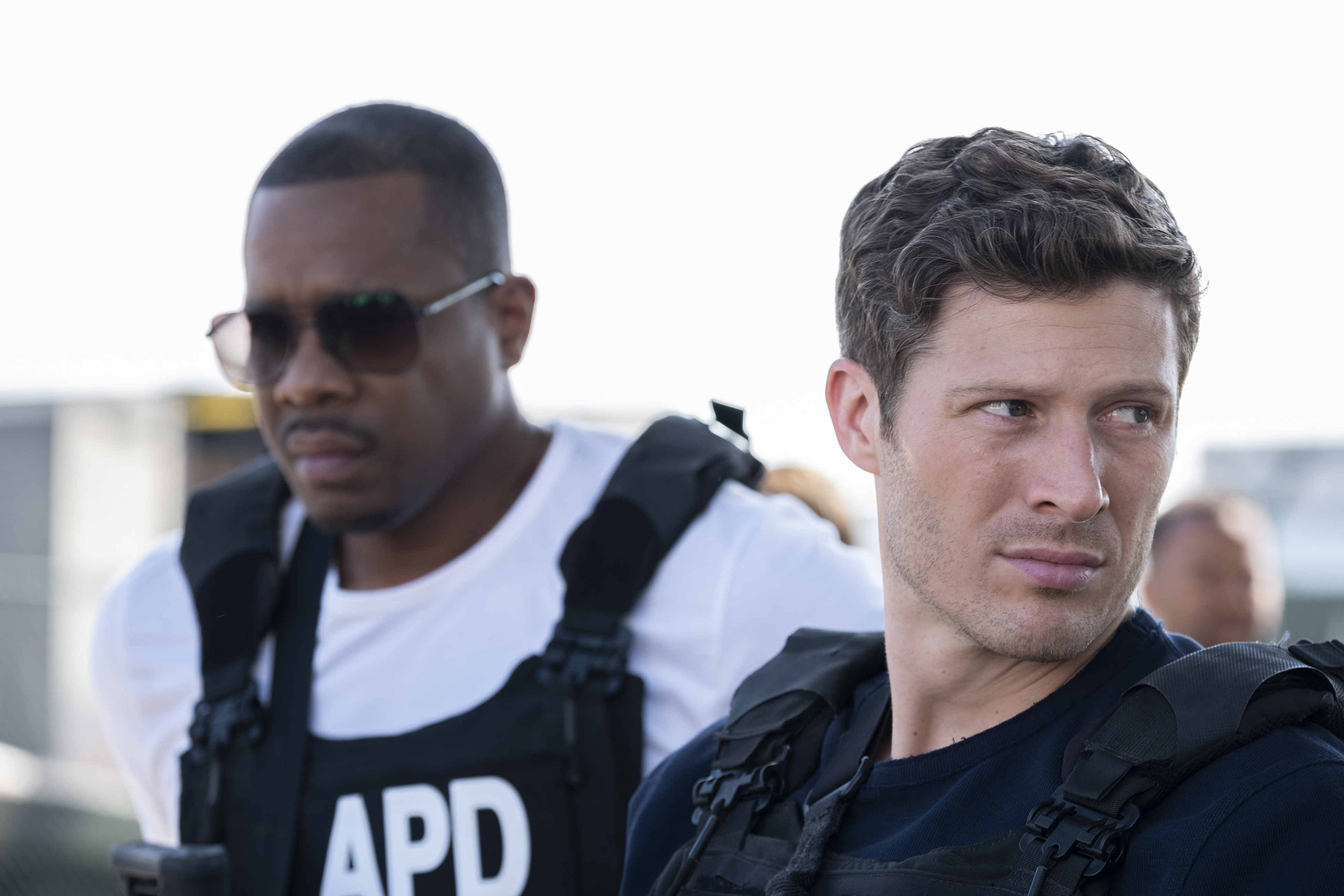 What did you think of this episode? How do you feel about Isabel and what she’s struggling with? Do you think she’ll be able to open up to Nancy or her dad? Will McKenna and Syd finally realize they need to come together? Do you love watching the Bens be as badass as Syd and McKenna as much as we do? Will Dante spiral out of control even further as time goes on? How far will Knox go to get his fentanyl back? What’s going to happen now that Patrick is officially the new DA? Find and follow us on Twitter @capeandcastle to discuss all things L.A.’s Finest! And be sure to check out our site for more articles on all things Disney and beyond!