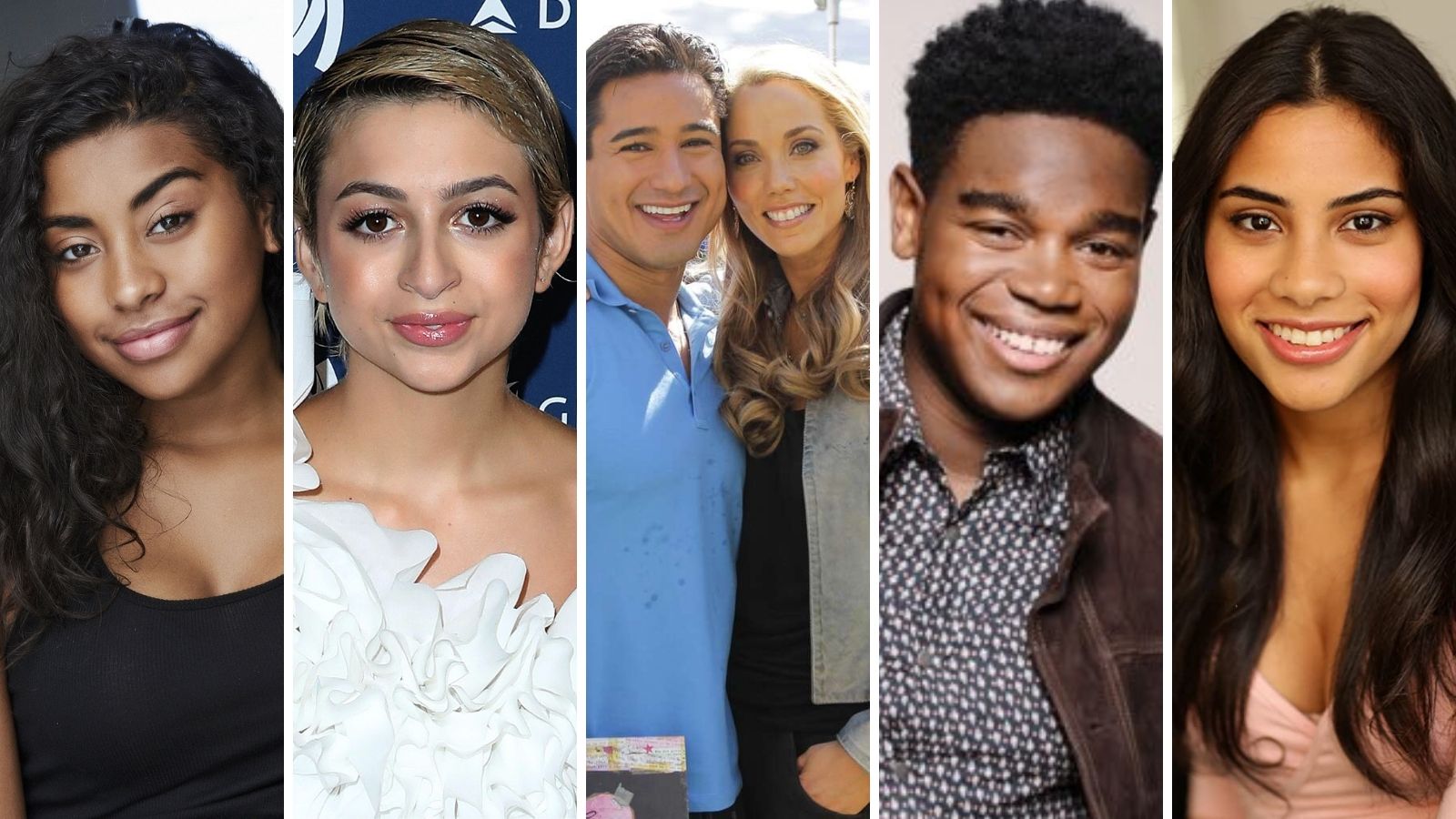 Are you ready to head back to Bayside? Or maybe you’ve never been to the California high school before. Either way, you better get ready! The Peacock Original series that is bringing back some of our favorites, Saved by the Bell, has a premiere date! And it’s much sooner than you think! Keep reading for more details!

Slater and Jessie Back in Action

Mario Lopez and Elizabeth Berkley have made it clear that they are excited to be back at Bayside High. But there’s no way they are as excited as we are! Though they aren’t the only familiar faces we are going to see. Mark-Paul Gosselaar is set to return as Zack Morris, only this time around, he is the governor of California. But don’t worry, he’s still the same Zack that causes a little bit of trouble.

The last we heard about Tiffani Thiessen was that negotiations were in the work. So, who knows? There’s always a little fun in the mystery of it all! We do know that the show will be about Zack sending students in underfunded high schools to the most well-funded schools in the state. Which, of course, includes Bayside. And we’ll have a whole new class of kids to get to know! Including Jessie’s son, and Zack and Kelly’s son. As for the new cast we will have Belmont Cameli, Josie Totah, Dexter Darden, Haskiri Velazquez, and more!

The premiere date for Saved by the Bell has been set for November 25th on the NBC streaming service! We know Thanksgiving doesn’t usually come with gifts, but this certainly feels like one! And a great one at that! Check out the quick teaser NBC released below!

Are you excited for this new series? Were you a huge fan of the original Saved by the Bell? You can find and follow us on Twitter @capeandcastle to talk about everything Peacock, NBC, and Saved by the Bell! Be sure to also check out our site for more articles on all things Disney and beyond!