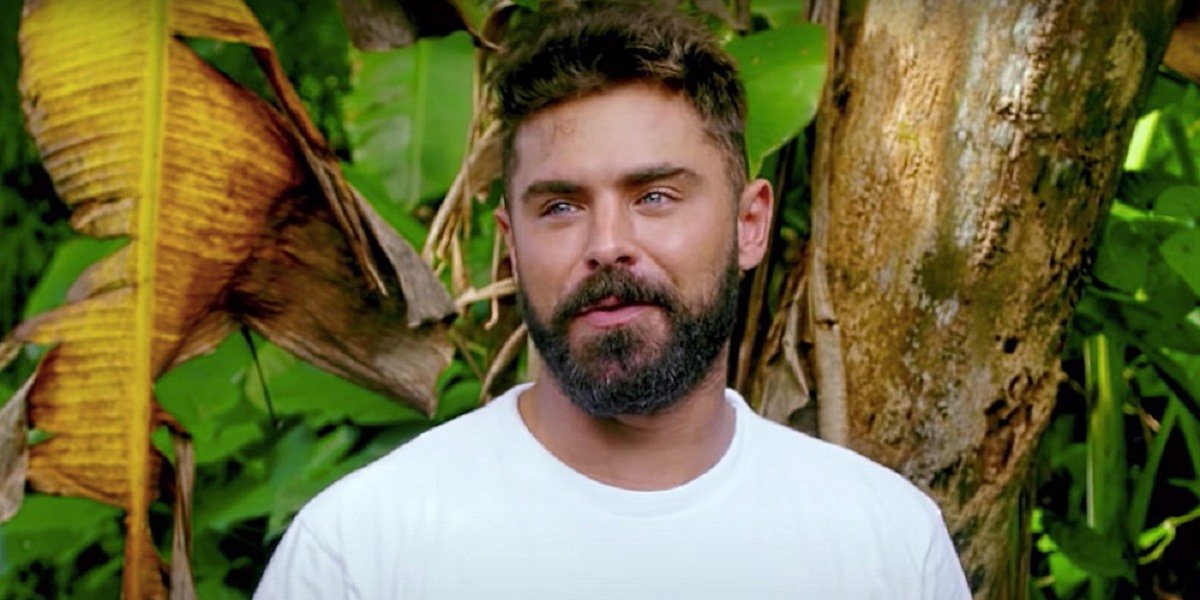 While we haven’t been lacking for Zac Efron content thanks to his Netflix series, Down to Earth, we’ve got great news! Zac Efron has officially signed on to join the reboot of Stephen King’s Firestarter! There haven’t been many details released about the upcoming film yet. But we know the team behind the reboot is Universal, Blumhouse, and Weed Road Productions. Keep reading below for more!

The novel of the same name, and original film focus on a young girl with powers. She not only has pyrokinetic powers, but she also has the ability to see the future. So naturally, the government wants to get ahold of her so that they can turn her into their own personal weapon. Stephen King’s novel debuted in 1980 and we definitely recommend reading it! 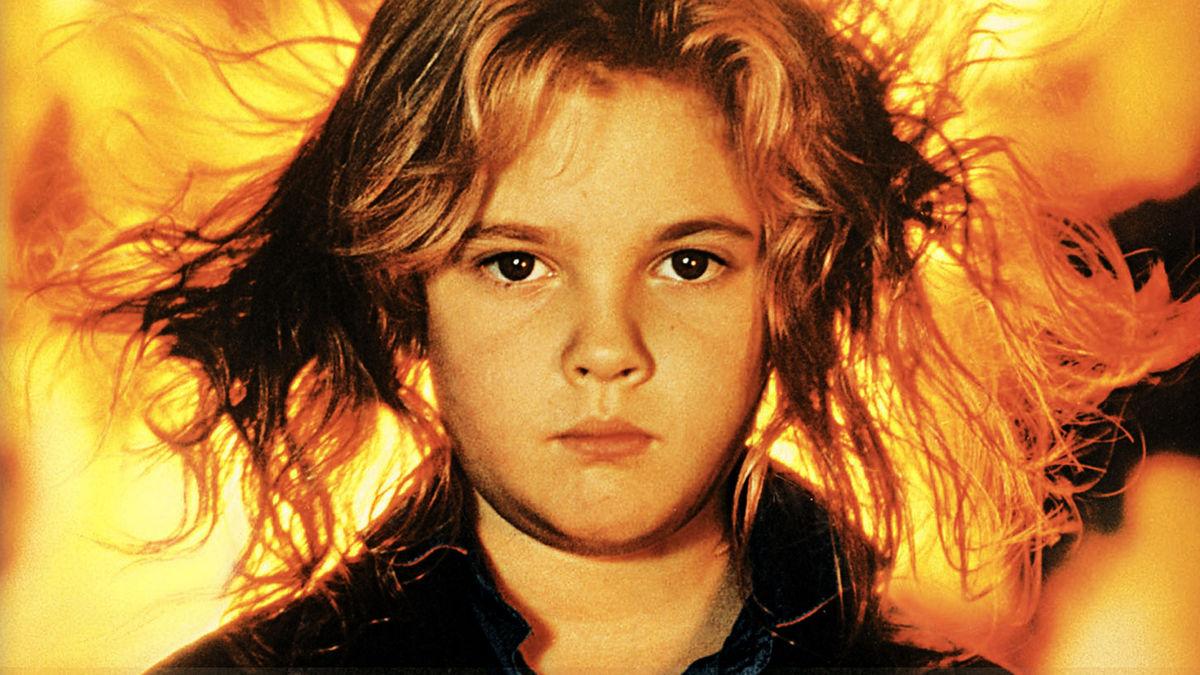 The original film adaptation premiered in 1984, with Drew Barrymore playing the lead role alongside Martin Sheen and George C. Scott. We aren’t sure yet what role Zac Efron will be playing, but knowing Blumhouse is involved and that it’s based on a Stephen King novel, it’s probably going to be on the darker side of things. And we are completely here for it. Zac Efron is kicking ass in these darker roles.

Are you excited that Zac Efron has signed on to the reboot? What about the fact that Blumhouse is going to have a major part in the production? Did you see the original film? Do you think that this reboot will be as good as the original film? Find and follow us on Twitter @capeandcastle to tell us all your thoughts! Be sure to also check out our site for more articles on all things Disney and beyond!