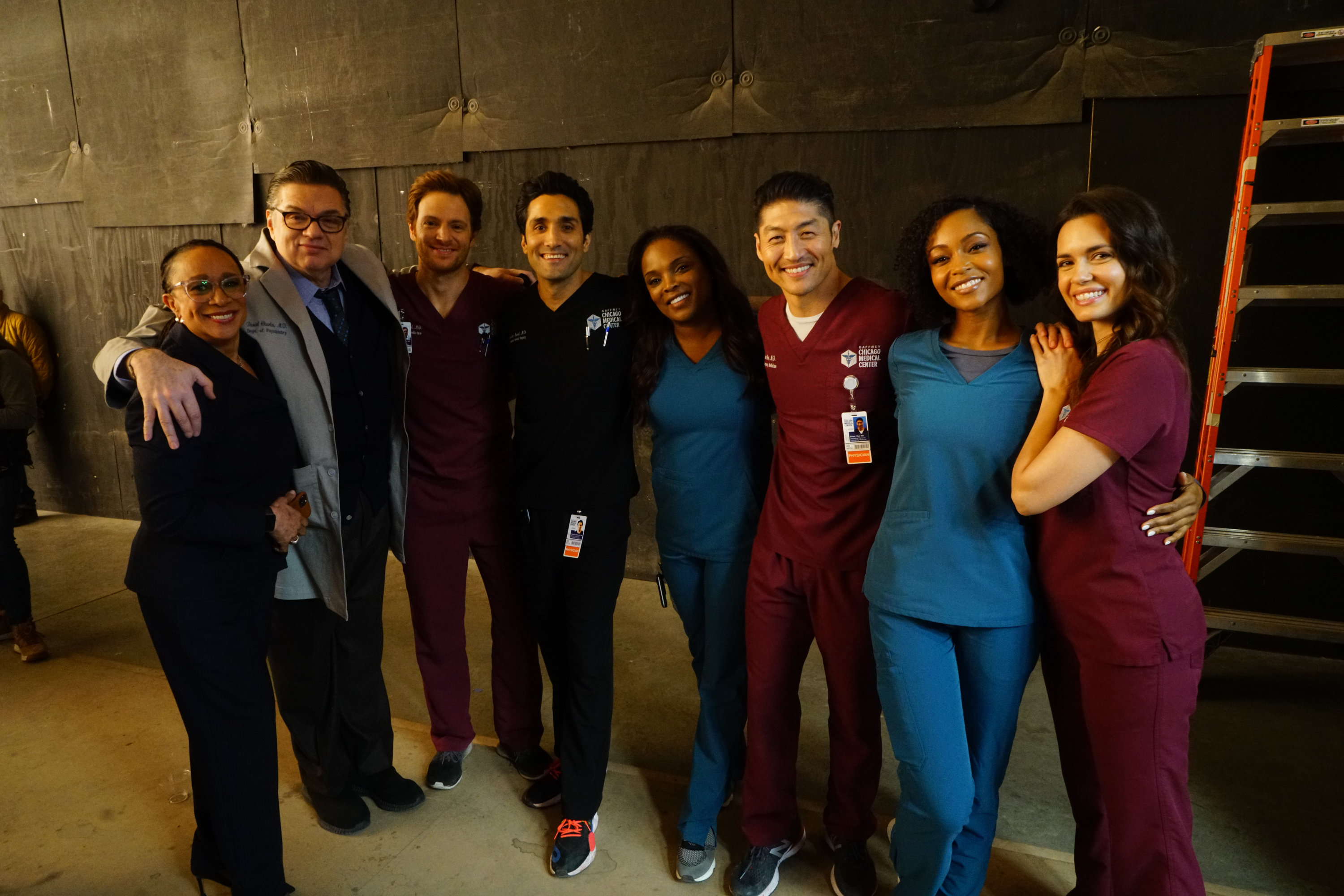 Just when we thought things were starting to get back to normal. The news has just broken about Chicago Med and their production being suspended due to a positive COVID case. The cast and crew were just informed about the decision as NBC, Wolf Entertainment, and Universal TV take all necessary precautions to protect the cast and crew.

This two-week break in production will certainly put things a bit behind. But we have no doubt the Chicago Med cast and crew are doing what they have to in order to stay safe. Chicago Med is set to return with the rest of the Chicago series on November 11th. According to Variety, this two-week shutdown should not have an impact on Chicago Med coming back as planned.

This isn’t the first series to have to shut down for two weeks after a positive test result, and we’re sure it won’t be the last. While there are many procedures, rules, and guidelines in place meant to keep everyone on the cast and crew safe, it also means there are going to be multiple halts in productions. 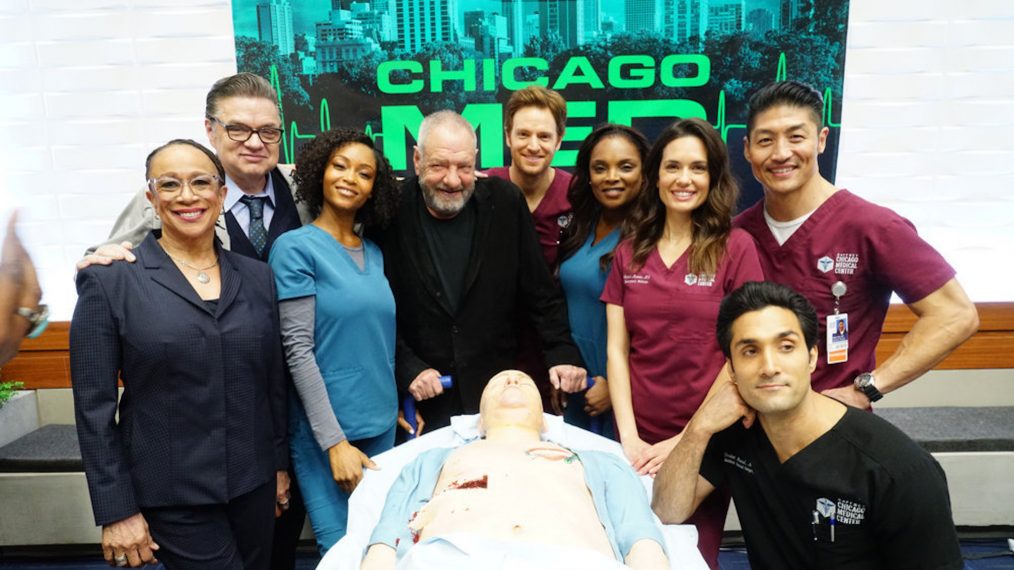 While Chicago Med may be temporarily paused, Chicago Fire and Chicago PD have not had to halt their productions. This comes as reported from Deadline. They were also reportedly the first to deliver the news of the halt in production.

While the situation certainly isn’t ideal, we hope the cast and crew stay safe! And we hope production can continue without a hitch soon! You can find and follow us on Twitter @capeandcastle to discuss all things Chicago Med, Chicago Fire, and Chicago PD! Be sure to also check out our site for more articles on all things Disney and beyond!