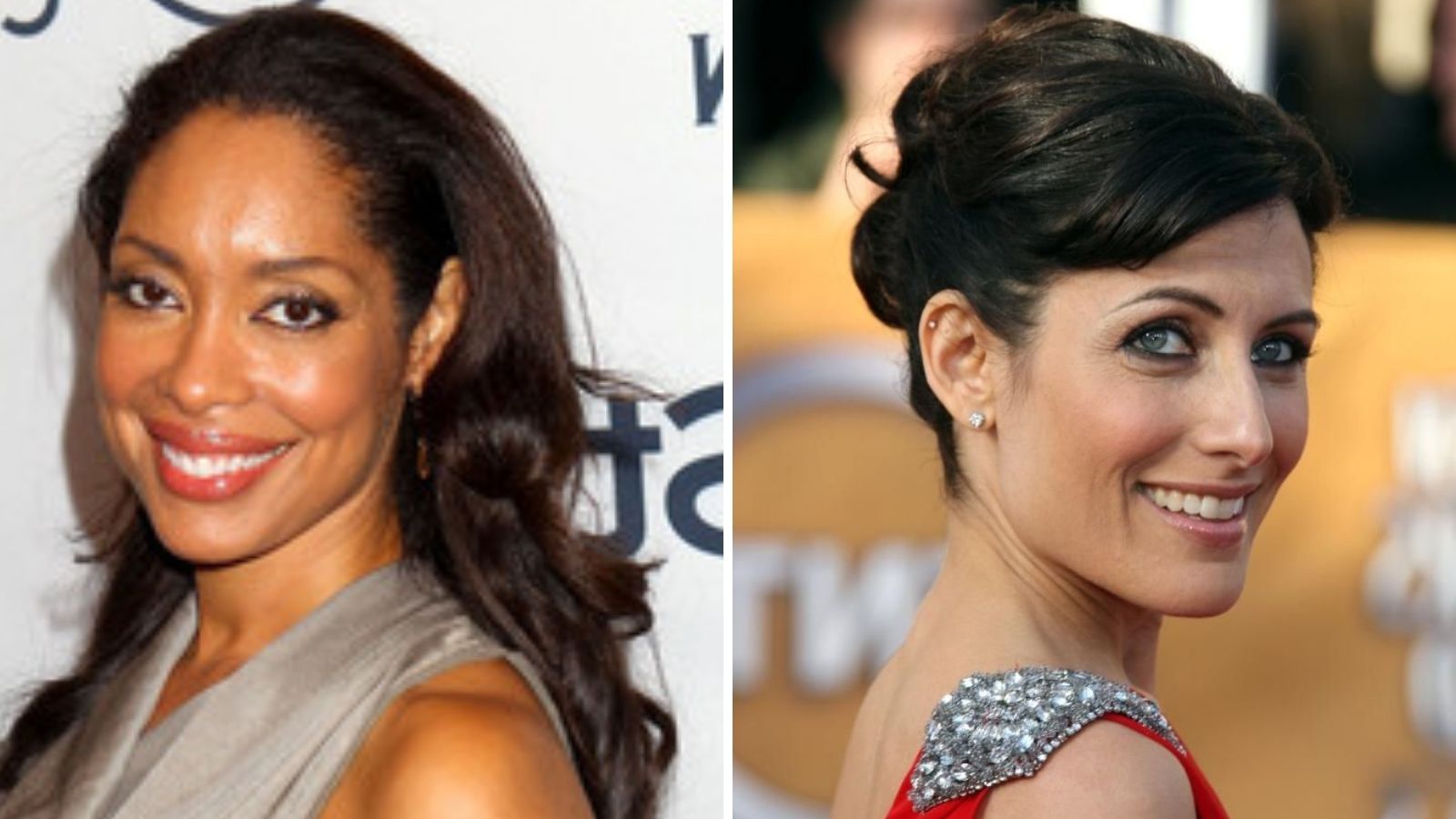 We’ve heard the news about Liv Tyler not returning to 9-1-1: Lone Star and are hopeful that she will be able to return at some point in the future. We are also pretty excited to see Gina Torres back on our screens! Now the news has broken that Lisa Edelstein has also joined the cast. Though she won’t be a series regular, yet, we do know the role will be recurring. Keep reading below for more details!

Lisa Edelstein will be joining the 9-1-1:Lone Star cast as Gwyneth, T.K.’s mother. She is a lawyer in NYC but makes the long trip to Austin so she can be with T.K. Understandable after the way things left off at the end of the first season. We don’t know much more about her character than that, but we’re sure there will be some added drama from the reunion. Maybe not between her and T.K. though. 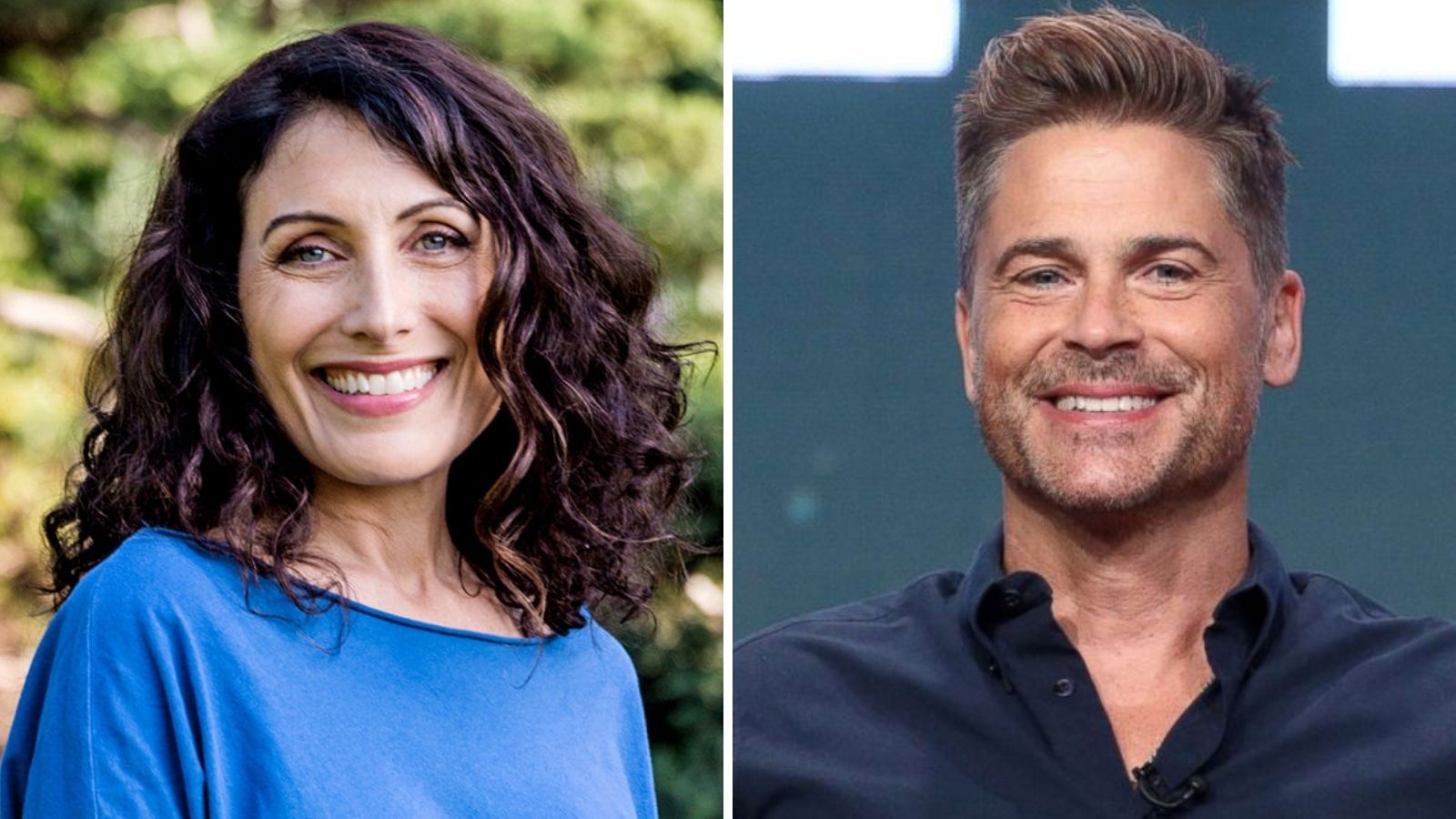 Because we will also get to see how Gwyneth and Owen get along for the first time. And we are certain there will be some drama going on between the two of them, especially with the amount of emotions that will come from the situation of T.K. being shot. The dynamics will certainly be exciting! As exciting as the fact that this role will reunite Rob Lowe and Lisa Edelstein together onscreen for the first time since The West Wing!

As far as production for the second season of 9-1-1: Lone Star, it seems the plan is currently to begin production on October 12th. Though nothing is guaranteed and this date certainly isn’t set in stone. But we are keeping our fingers crossed that everything goes according to plan!

Are you excited to see Lisa Edelstein joining the cast of 9-1-1: Lone Star for the second season? What about Gina Torres joining the cast? Do you think that Liv Tyler will be able to return to the show at some point? Find and follow us on Twitter @capeandcastle to discuss all things 9-1-1: Lone Star! Be sure to check out our site for more articles on all things Disney and beyond! 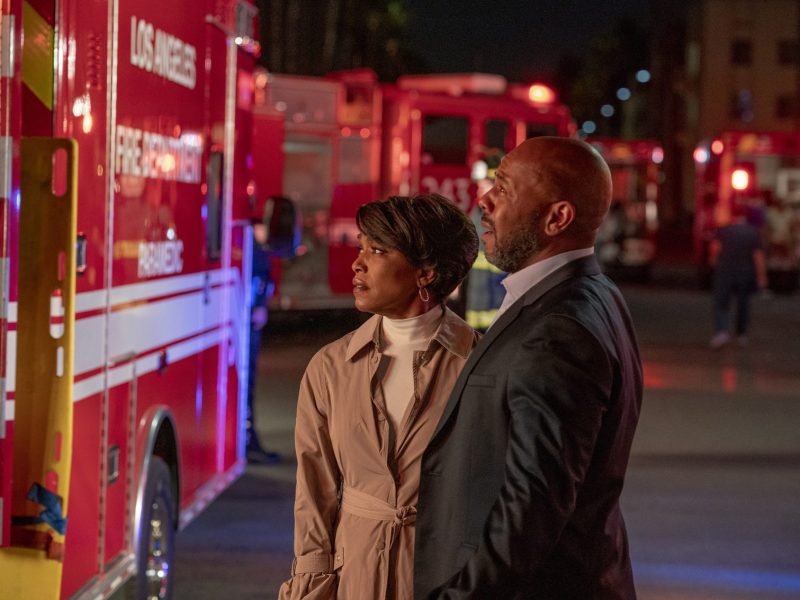