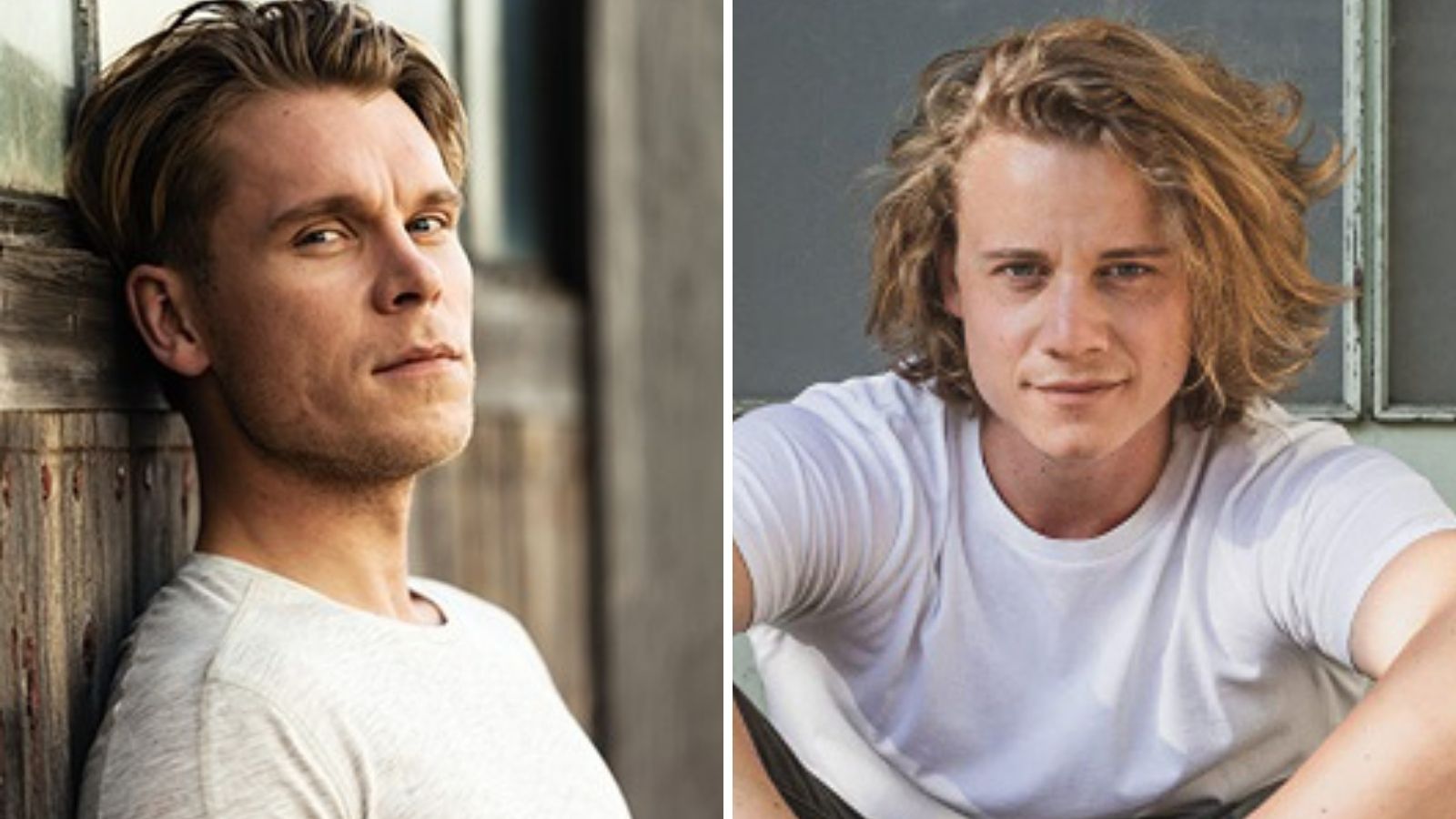 Before production on The Witcher had to shut down due to COVID, the Netflix series had begun shooting scenes for their second season. Unfortunately, because of being shut down and rescheduling shoots, the second season lost one of their actors due to scheduling conflicts. The series is still set to air in 2021 as far as Keep reading below for more!

Thue Ersted Rasmussen was originally cast in the role. Rasmussen had actually already shot some scenes for The Witcher season two. But due to prior commitments, he was unable to continue filming. So, once again COVID has really changed things up. Though, the part of Witcher Eskel was able to be recast rather quickly, which can only be good news. Eskel’s disposition is definitely known to be a bit kinder than Geralt’s. At least, in the games. He also has built up a pretty good reputation as a witcher, himself. He and Geralt were also as close as siblings in the game, and we’re excited to see how his character is interpreted in Netflix’s series! 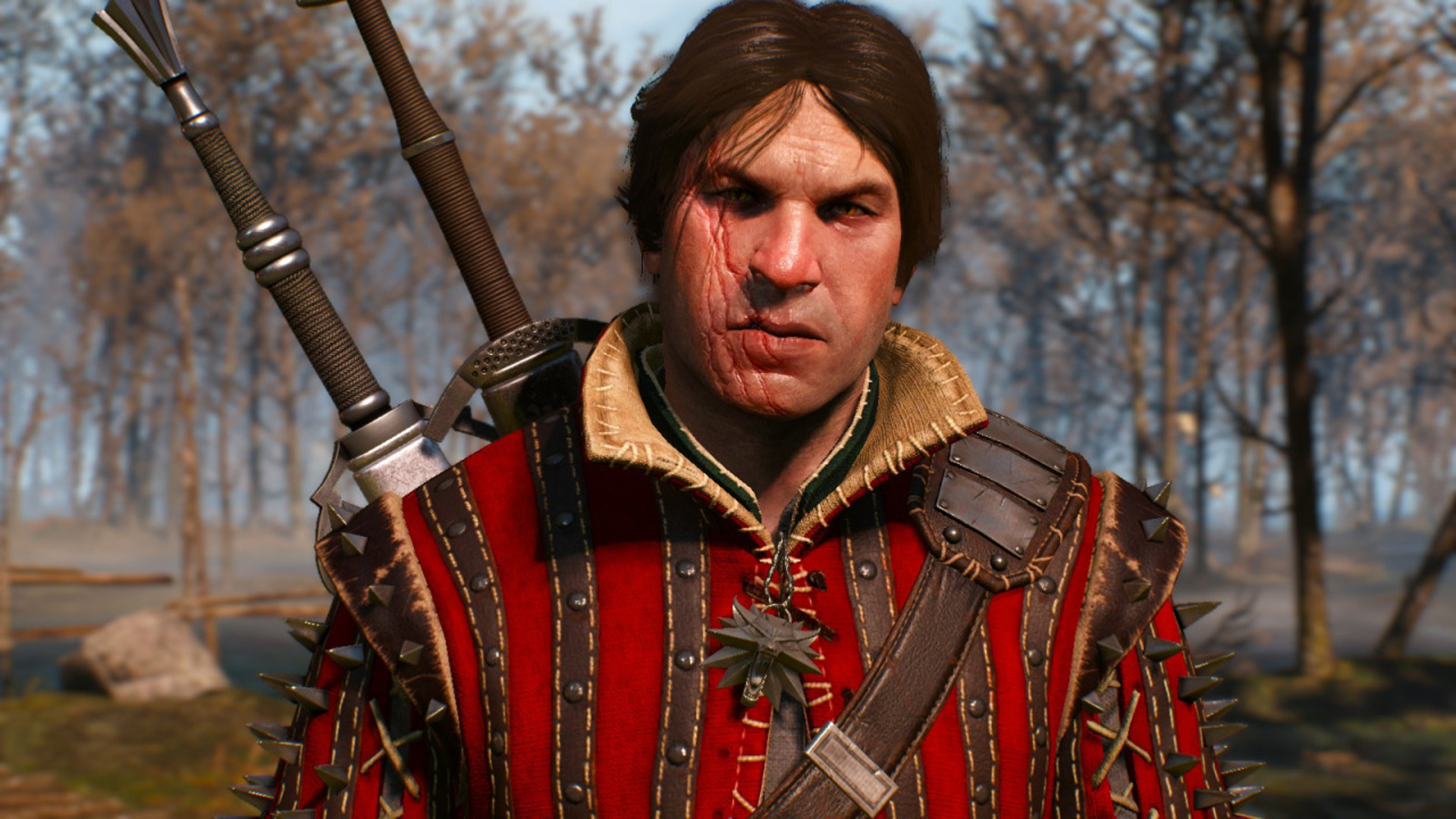 The role has been given to Basil Eidenbenz. You may know Eidenbenz from Victoria, The Athena, or Wildlings which are among just a few of his projects. While we are sad to see Rasmussen go, we are excited to see what Basil will do in the role. Everything we’ve seen of him so far has shown him to be extremely talented. As for Thue Ersted Rasmussen, you will be able to catch him in the latest installment of the Fast and Furious franchise, F9.

The Witcher officially resumed filming on August 17th at Arborfield Studios. Netflix hasn’t released an official premiere date for the second season But they are still saying it will be sometime in 2021. And there could be another opportunity somewhere down the line for Rasmussen to rejoin the cast.

Are you excited for the second season of The Witcher? Do you have any predictions for what will happen with your favorite characters? Do you think the plot will follow closely with the book series? Find and follow us on Twitter @capeandcastle to let us know all of your thoughts on The Witcher! Be sure to also check out our site for more articles on all things Disney and beyond!