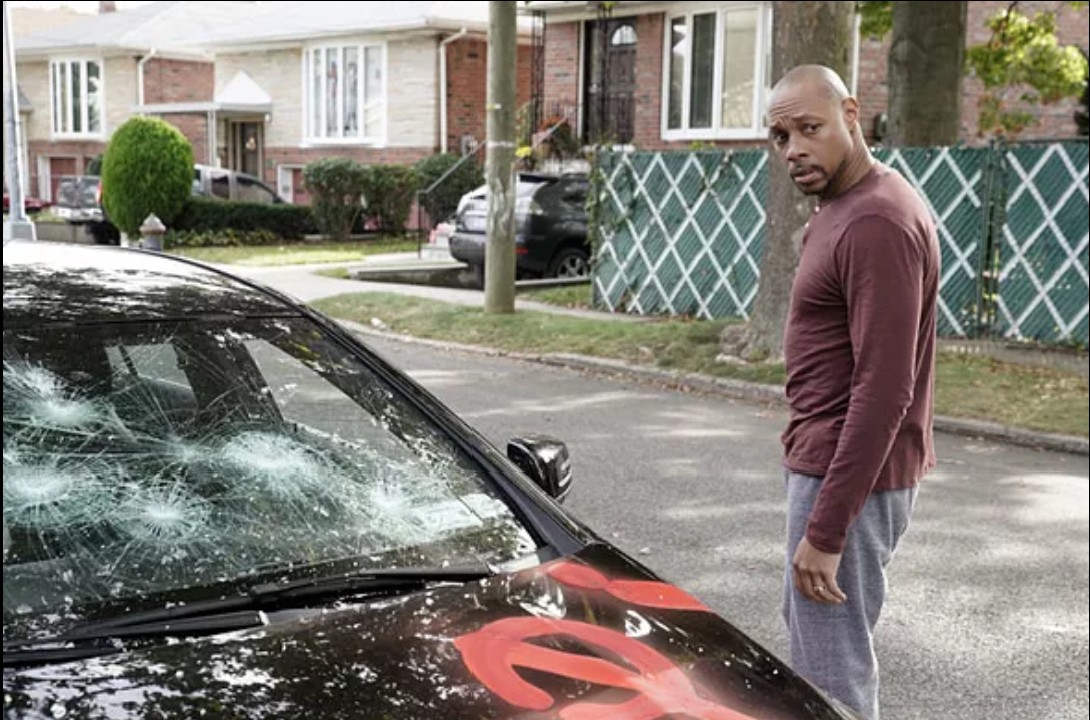 Last week on Tell Me A Story, (review here) we were doused in truth, both ugly and heartbreaking but ultimately brutal and revealing as the truth always is. For some, it led to healing and for others, it led to more pain. This week our tales faced deception.

The Big Bad Wolf and the Corrupt Pig

Jordan’s (James Wolk) made his decision about Sam (Dorian Missick). What’s worse than three robbers that refuse to come forward for their crime and the murder of an innocent person? A corrupt cop that’ll blow down anybody that threatens his lifestyle and family. Jordan didn’t take Sam’s deal and instead upended his life by nearly kidnapping his son. While I don’t like Sam one bit because the man is despicable, Jordan gave me some major chills with his desperate and unhinged actions.

The detective following the robbery started finally looking into Sam, rightly suspicious of him and his connection to the Longo brothers. It shouldn’t have taken this long. In fact, she was far too late because Jordan has already taken things into his own hands. It nearly makes it pointless for her to even bother. And when she was taken out by another dirty cop I was left feeling rather meh. More than anything her sudden involvement was just a lead up to her being eliminated pointlessly. Her role in the arc dissipated episodes ago and

Hansel and the Henchmen

I’m still reeling from the discovery that Katrina (Becki Newton) is one wicked bitch. She was also one unhappy woman, demanding her money back, but Gabe (Davi Santos), precious Gabe, didn’t have it and had no idea where it was hidden. Katrina promised that the moment she got it back, both he and his sister were dead. Hannah (Dania Ramirez) wasn’t about to walk into that mess without some back-up either. Smart woman, that one.

This arc was the shortest this week, but also straight to the point about showing that some people can’t be deceived. Hannah and Terry face off with Katrina’s henchmen, and I wasn’t worried about her at all. This woman doesn’t need help handling herself. Honestly, I just want her to go take care of Nick for Kayla after she finishes up with these guys.

The showdown with the henchmen was lit up with bullets and adrenaline. My heart did a frightening leap when Terry got shot, but luckily it wasn’t deadly and Hannah got a lead on Gabe. Talk about a win! The fact that she regained the upper hand so fast was impressive as hell. I love how determined and dedicated Hannah is to her brother and also to Terry. A true show of family. I can’t get over it. 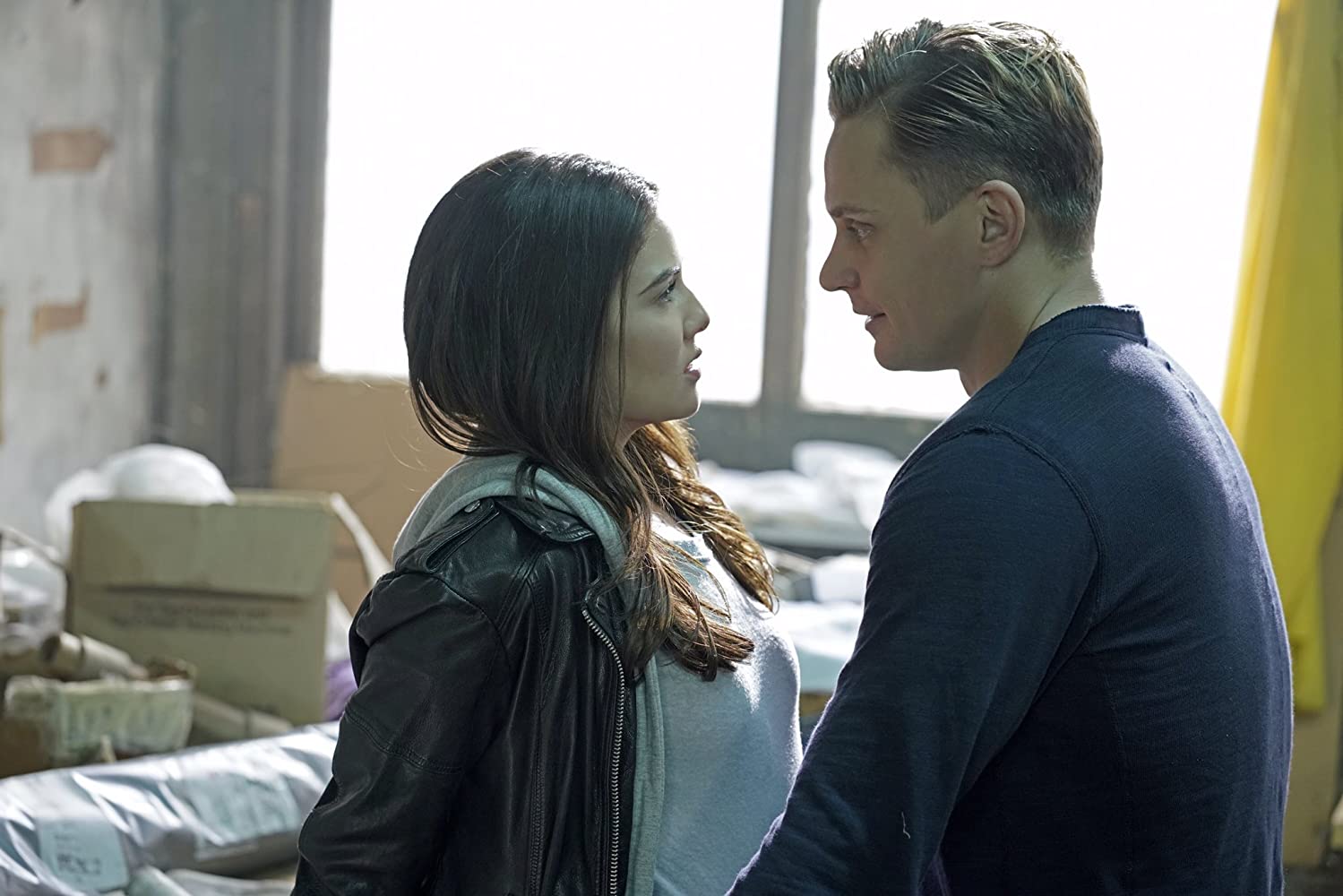 Little Red Comes to Terms with a Family Affair

Kayla (Danielle Campbell) was still coming to terms about having found out about her mother’s affair, but Colleen (Kim Cattrall) assured her that she was not like her. She’s the good parts of her. It was a special moment and totally lifted my spirit, which after all of the dark and twisted plot-turns, was definitely needed. However, Nick’s (Billy Magnussen) obsession with Kayla climbed to whole new and disturbing levels. I’m talking about stalkerish texts and a strange call from Laney who was being held hostage by Nick AKA Josh.

In true horror movie style, Kayla became the final girl and her showdown with Nick made me wonder if she’d end up like Nick’s previous victims. Though naive, Kayla really proved herself as strong and unafraid to seek help in such a dangerous situation. I was feeling so proud! However, it wasn’t enough because where he didn’t succeed with her, he did with her grandmother, keeping this arc in tune with the fairytale itself. 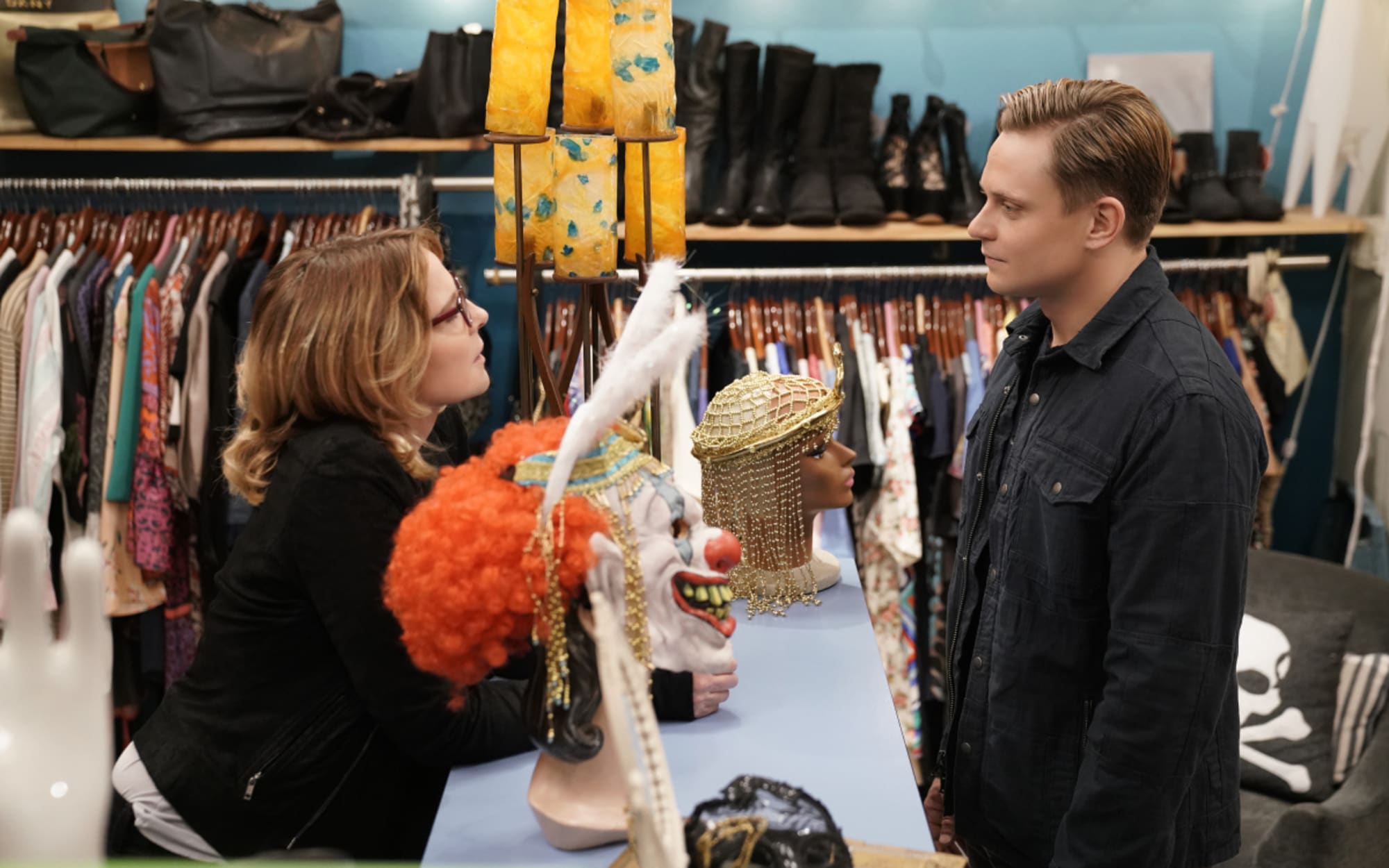 While this episode focused primarily on rounding up all of the twisted tales and preparing them for the finale of the season, they all fell short in one way or another. Yet, they all had a rather fantastic peak moment. Jordan nearly kidnapping somebody else, Kayla’s showdown with Nick, Nick kidnapping Colleen, and Hannah flipping the tables on Katrina rather impressively. All in all, I was more excited to watch every tale crossover one another. I love it when a show does that with characters, revealing all of their connections, though incidental they may be. The progression of the storyline into the final stretch just felt drawn out and flat for the Three Little Pigs, while it got violent and bloody for Little Red Riding Hood and intense with Hansel and Gretel.

However, the theme of deception was well played out. Each character overcame being deceived, like Kayla and Laney by Nick, or being the deceiver like Jordan and Sam. The exploration of the title chapters in every episode has always been thorough and subtle. I found that depth to be fantastic and engaging even if the episode lacked fire.

What did you think of this week’s episode? Let’s chat about it in the comments below and don’t forget to follow us @capeandcastle on Twitter to keep up with other shows you love!