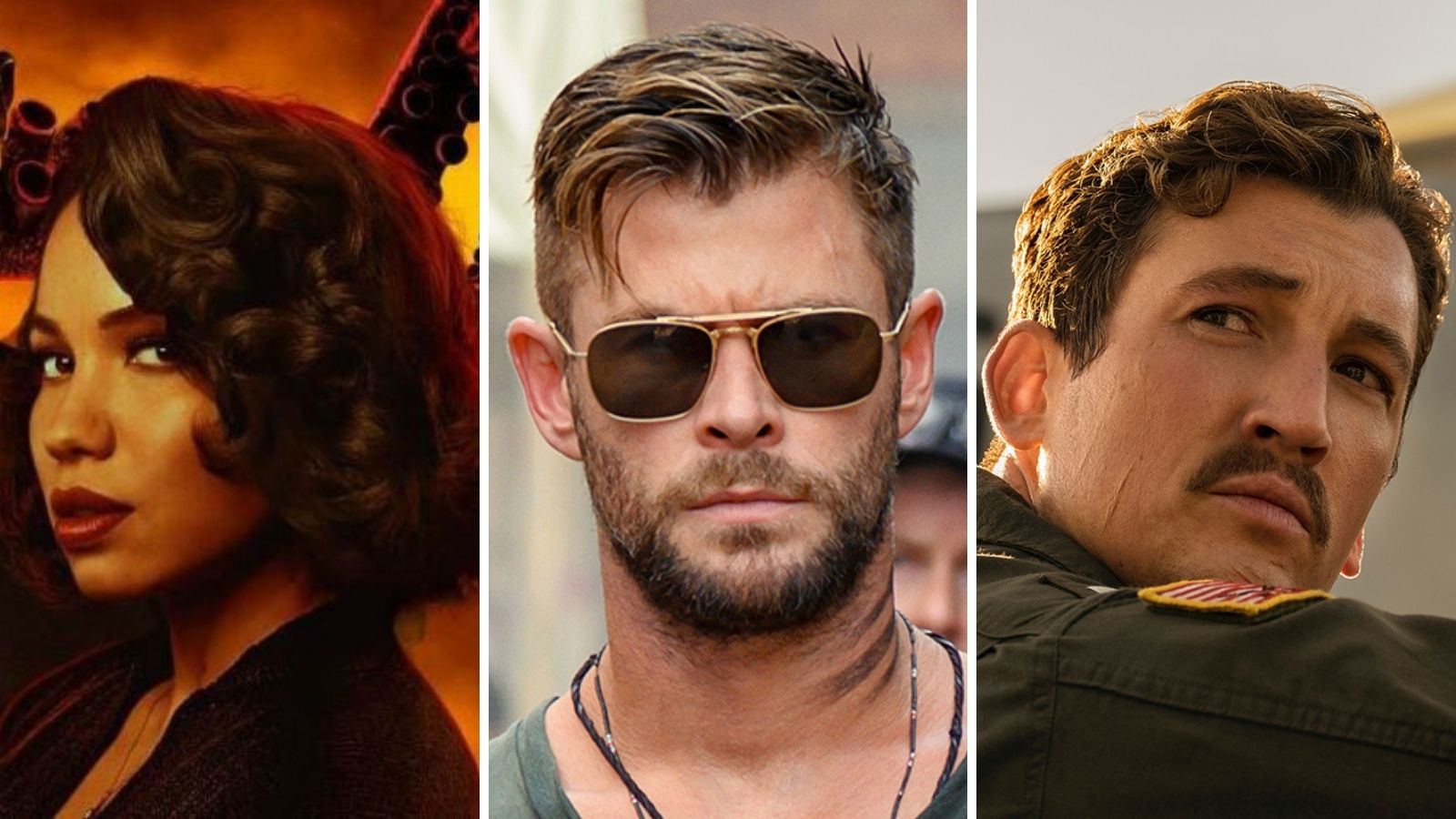 Netflix has a pretty great reputation for its original programs. But it seems that they have been turning things up a few notches lately! Which is awesome, especially for these crazy times we are currently in. The cast for their new movie, Spiderhead has officially been announced, and it’s more than a little exciting! Keep reading for the casting news and other details about the upcoming movie!

Smollett, Hemsworth, and Teller, Oh My!

That’s right! Jurnee Smollett, Chris Hemsworth, and Miles Teller are now officially set to be headlining the upcoming Netflix Original film! But the cast isn’t the only star-studded part of the project. Joseph Kosinski, just coming off directing Top Gun: Maverick is heading the charge on Spiderhead as director. But on top of that, we also have the incredible Zombieland writing duo, Rhett Reese and Paul Wernick. Now that’s a hell of a team-up! 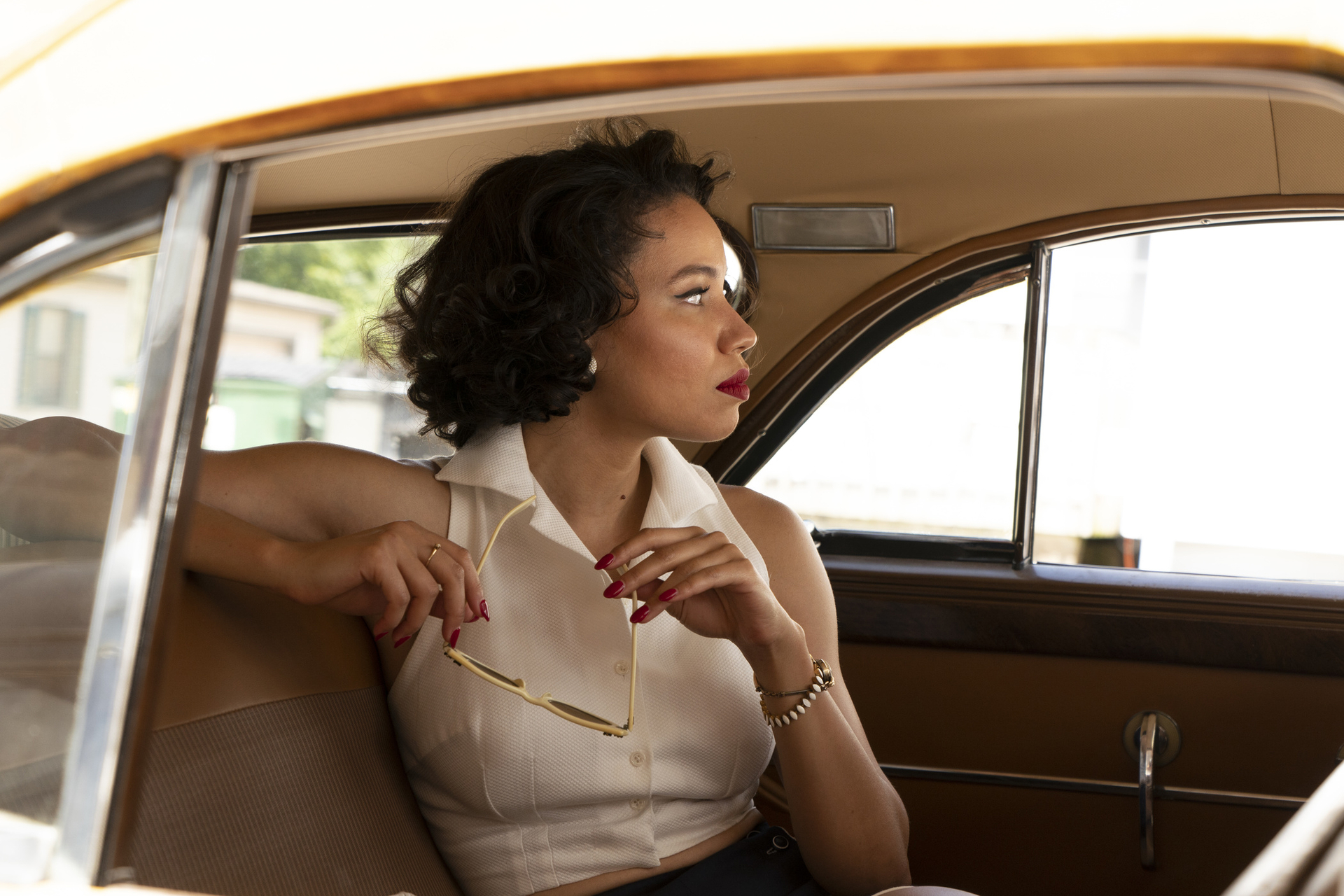 It’s also a team-up full of reunions. Chris Hemsworth was the lead in the recently released Netflix film, Extraction. Which a sequel has already been announced for. We’re definitely all for Chris continuing to team up with Netflix. Then we have Miles Teller, who just worked with Kosinski on Top Gun: Maverick. Meanwhile, Jurnee’s HBO series, Lovecraft Country still has a few episodes left of the first season. We are eagerly awaiting news of renewal.

From Short Story to Feature Film

Spiderhead is a sci-fi thriller revolving around prisoners who can take time off their sentences in exchange for testing out new emotion-altering drugs. While we don’t yet know what parts Teller, Smollett, and Hemsworth are playing just yet, we do know that two of the prisoners are at the center of the story. And the drug they’ve agreed to test can supposedly create feelings of love. So we can only guess what we are in store for! But we’re sure it will be a wild ride! The movie is based on a short story of the same name that was published in The New Yorker written by George Saunders. 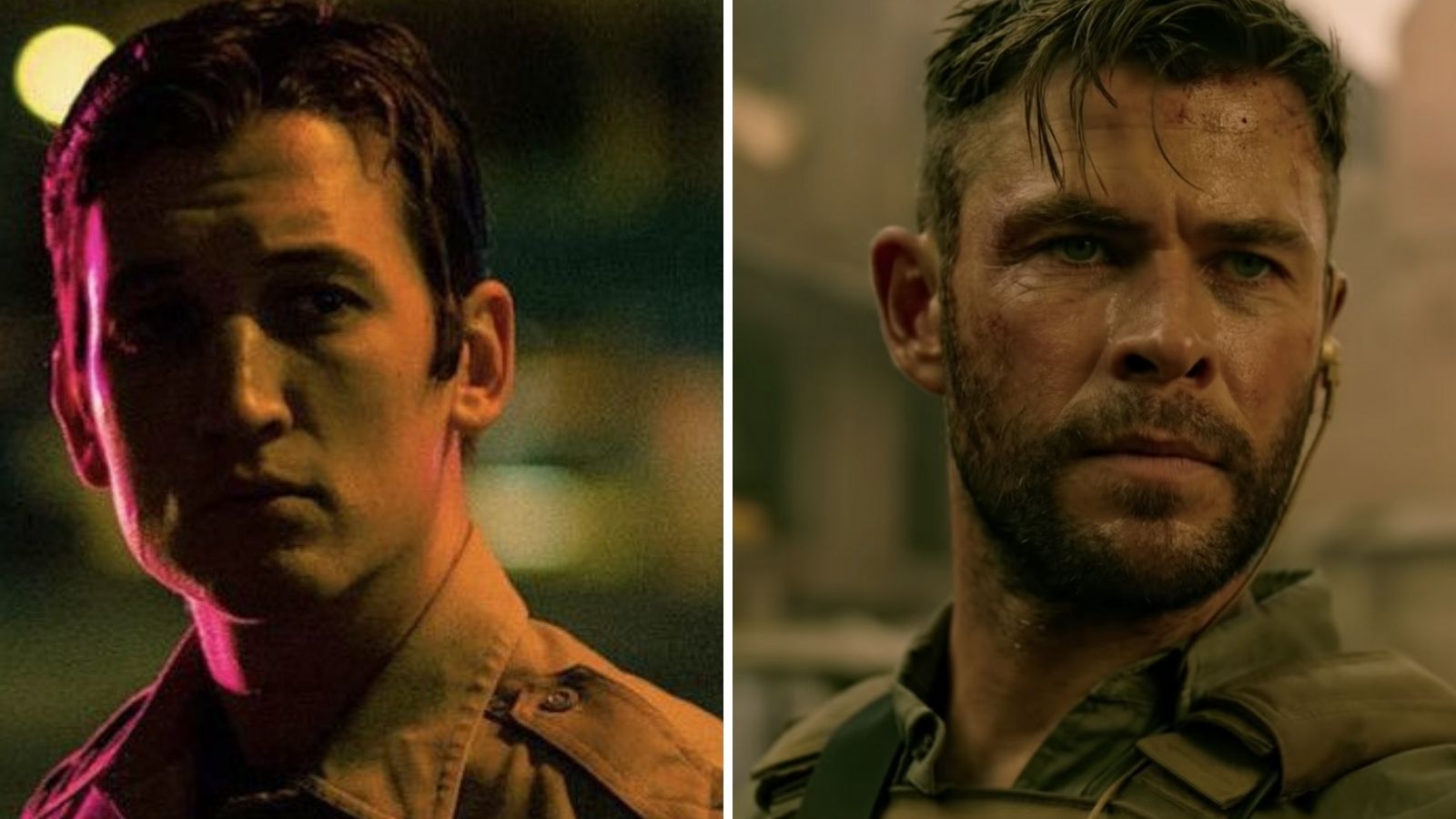 Have you heard about Spiderhead? Were you excited before you heard about the casting news? Do you think Jurnee Smollett, Miles Teller, and Chris Hemsworth are going to make a great team-up? Find and follow us on Twitter @capeandcastle to let us know all your thoughts on Spiderhead! Be sure to also check out our site for more articles on all things Disney and beyond!