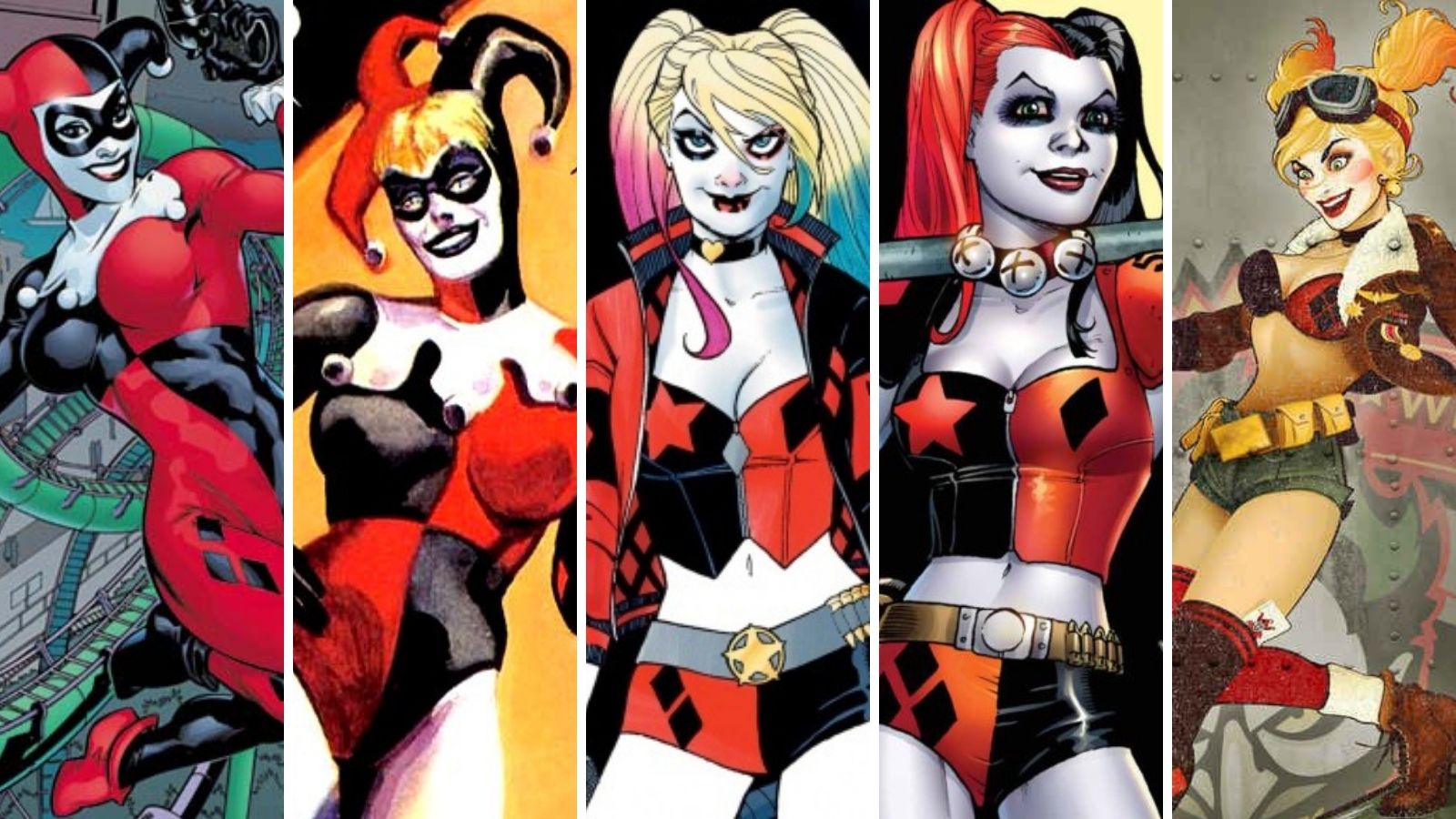 Harley Quinn is by far one of my favorite DC characters of all time. And it isn’t just because she was created the same year I was born. Even when she was considered to be just the Joker’s girlfriend by so many, I loved her. There was just something about her and even when she was being crazy, which was most of the time, I thought she was freaking awesome. Her evolution has been incredible to watch and I love all the different versions of her that I’ve seen over the years, especially in the comics. So let’s talk about why I think Harley Quinn’s evolution has been an amazing one. Be advised, if you haven’t read Batman #99, there are some spoilers about that issue! Continue at your own risk!

Harley Quinn was actually a DC character created for Batman: The Animated Series before she was in comics. Which is a bit different for many of our favorite DC characters. But that’s only where the differences begin. Harley was also just supposed to be a minor character that was only seen once. The audience loved and responded to her so well that DC decided to make her canon and she’s done nothing but get more and more famous all the time. Joker who?

Harley’s first comic appearance was in 1993 in The Batman Adventures. This propelled her to make an appearance in Batman Adventures: Mad Love in 1994. Which gave us her backstory and how she got involved with the Joker in the first place. This appearance was followed by Batman: Thrillkiller in 1997, which had her portrayed quite differently. When she appeared in Batman: Harley Quinn in 1999 was when Harley Quinn officially became DC canon. Then came the first solo comic in 2000, aptly named Harley Quinn which went until 2004. Then over the next few years came The Batman Strikes, Batman/The Spirit, and Gotham City Sirens. In 2011 came Batman: Arkham Unhinged and brought some changes to Harley.

In 2011, Harley Quinn got a pretty big makeover. Some people definitely preferred the original look, but it certainly seemed that the majority were loving her new style. And the change in Harley, with her becoming an antihero instead of a straight-up villain, was definitely welcome. And it only went up from here for the character with her appearance in Suicide Squad in 2011 and the second volume of Harley Quinn in 2013 that ran until 2016. There were a lot of spin-offs, one-offs, and special appearances popping up as well.

One of my favorites will always be DC Comics Bombshells in 2015. Closely followed by the Harley Quinn Road Trip Special in 2015. Then 2016 hit and Harley changed a bit in appearance again with Suicide Squad and another volume of Harley Quinn. She continues to make her way as more of a hero, especially shown in Batman #99 as it was revealed that when Batman sent out his call for help in the previous issue, Harley was one of those that he reached out to. How freaking awesome is that?!

When Harley Quinn was first introduced, she was literally just the Joker’s sidekick, meant to mean nothing. But over the years, she has made her way from a psycho villain to a protector. It wasn’t instantaneous. And, truth be told, Harley is definitely still brutal. But Harley’s evolution has been an incredible redemption arc and just continues to get better all the time. At least, to me. I will admit I wasn’t a huge fan of her first outfit, but I definitely thought it was better than the next one. As the variations in her costumes and hair have come out, Harley has definitely been seen in many ways. My personal favorite look for her comes from the DC Comics: Rebirth. I loved the hair, the outfit, all of it. Plus this was a prime time during her arc evolution. 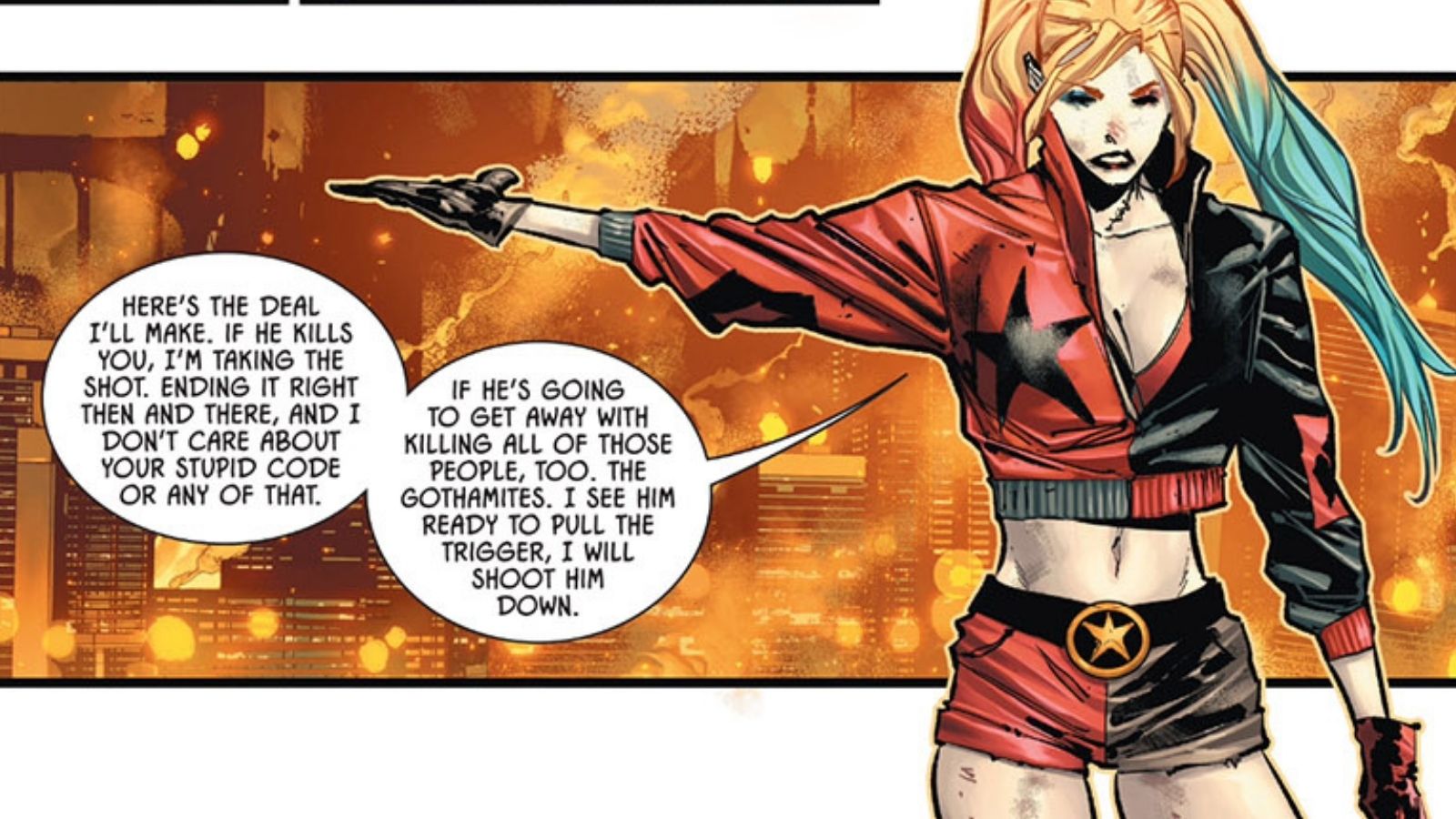 There is no doubt that Harley Quinn is a phenomenal character. I love seeing her change over time in comics, movies, and on TV. She has really come into her own and her journey has been an impressive one to watch. When it comes to the big screen, I can’t imagine anyone else but Margot Robbie playing the role. As far as the small screen goes, I’ve been wildly impressed by Kaley Cuoco’s portrayal of her. What do you think about the comic versions of Harley Quinn? Or do you prefer her on the big and small screen? Do you have a favorite outfit? What about comic series? You can find and follow us on Twitter @capeandcastle to discuss all things Harley Quinn and comics with us! Be sure to also check out our site for more articles on all things Disney and beyond! 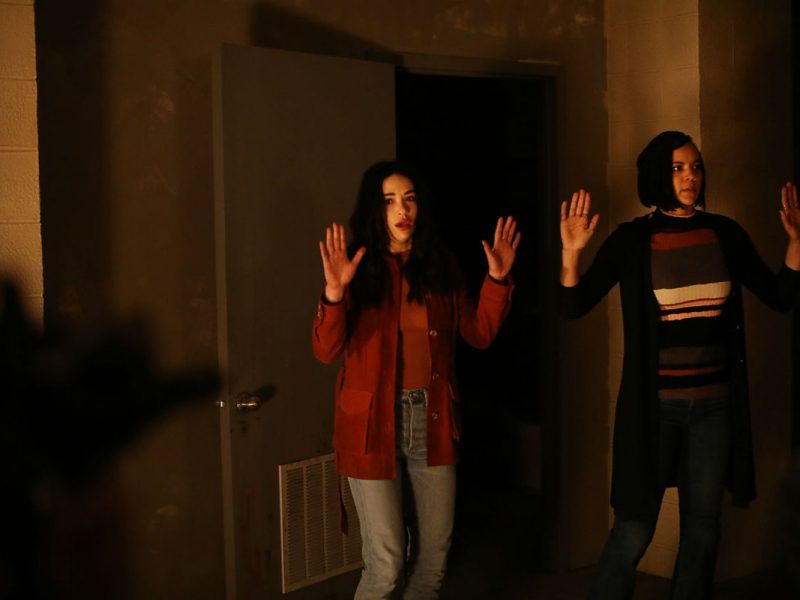