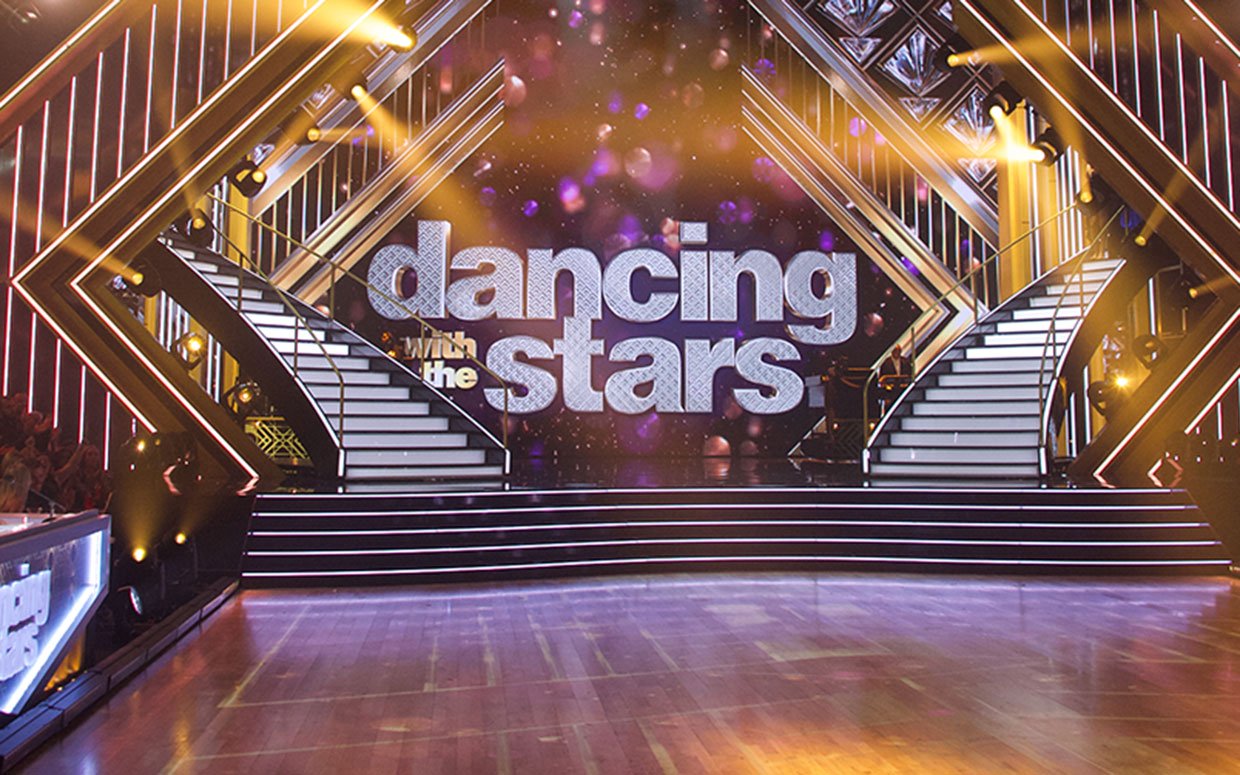 The second week of Dancing With The Stars saw the 29th season cast giving it their all before the first couple of the competition was eliminated. In the two-hour episode, we saw each of the celebrities perform and discuss what it meant to be a part of the show. All in all, every performance was unique in its own way. Some may have been stronger than others, but it was easy to see the celebrities were having fun! With host Tyra Banks at the helm, alongside judges Carrie Ann Inaba, Derek Hough, and Bruno Tonioli, this was a night to remember.

Power Through The Pain

At first, Bachelorette star Kaitlyn Bristowe looked like she would be unable to dance due to an injured ankle. However, she powered through and ended the night with a beautiful Foxtrot, not looking the least bit pained.

The highest score of the night went to Bristowe with 22 points while Skai Jackson and Charles Oakley were at the bottom with 15 points. Despite the minor setback for Jackson, she managed to quickly brush off a misstep and continued giving a performance that pushed her forward to next week. 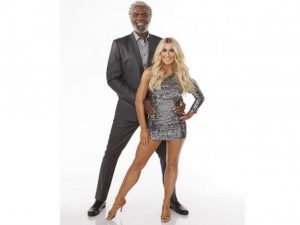 During the elimination process, the judges themselves gave the deciding vote on who would be saved for another day. This decision came after votes from viewers were tallied and two contestants were left standing. It came down between Tiger King star Carole Baskin and partner Pasha Pashkov, and former NBA star Charles Oakley and Emma Slater. Hough and Inaba voted to save Baskin while Tonioli chose Oakley and Slater.

It’s never easy to see an elimination, and we will miss seeing Charles and Emma on the dance floor. However, next week looks to be an exciting one. Returning to its regular night on Monday, Sep. 28, the theme will be Disney. There were so many amazing dances this week and we look forward to seeing what they continue to bring the viewers. 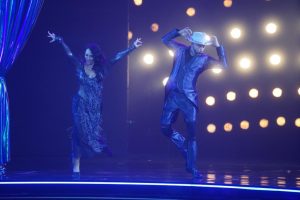 In order to vote for your favorites, you can go to the DWTS website on ABC to vote during the EST broadcast of the show every Monday. So for example, if you are in California and you want to vote, you’ll vote at 5:00 PM, while the show is airing at 8 pm EST. You can also vote via text by texting the first name of the celebrity at 21523. So if you are voting for Johnny Weir, you would text the word ‘JOHNNY’ 10 times.

Who are you rooting for this season on DWTS? While this author is personally gravitating towards Backstreet Boy AJ McLean, there are a handful of others who are definite contenders for that Mirrorball.

Let us know who you think will win and follow us on social media for more DWTS and more!