’31 Nights of Halloween’ is Coming

While there hasn’t been a whole lot to look forward to, we won’t let anything get us down when it comes to Halloween! Thankfully, Freeform has got us with a packed lineup for their 31 Nights of Halloween! Yes! We can’t even express how much we need this. So keep reading for some of the movies you can expect from Freeform this October!

Just A Bunch of Hocus Pocus

There is certainly no such thing as too much Hocus Pocus. At least, we don’t think so. And Freeform seems to agree as they have the Halloween classic on the schedule a whopping fourteen times! That’s right. Fourteen. So basically, you get to watch it every other day for the entire month of October. But if you’re like us, then you’re going to watch it way more times than that because you own the movie in several different formats. 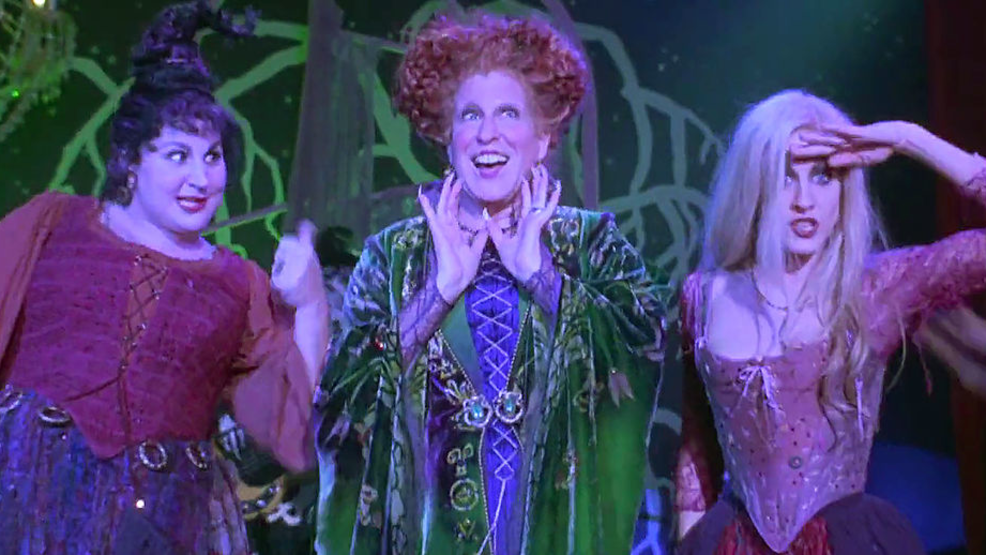 Have we put a spell on you yet? No? Well. On top of that classic, 31 Nights of Halloween is gracing us with Casper, The Halloweentown series (naturally), The Hotel Transylvania trilogy, The Mummy, Warm Bodies, Goosebumps, and more. So. Much. More. You can check out the full schedule here. And trust us, it’s pretty freaking awesome!

We are definitely major fans of Tim Burton here. His films will always be masterpieces to us. Obviously, Freeform completely understands that as their 31 Nights of Halloween is going to bring a few of his movies to us over and over again the entire month of October!

From The Nightmare Before Christmas, to The Corpse Bride, to Beetlejuice and beyond, there are going to be plenty of opportunities to belt out some “What’s This?”, along with the always favorite, “Day O”. We know. We probably shouldn’t have mentioned that song since we’re sure you’re picturing the Beetlejuice cast doing the dance and now have the song stuck in your head. At least we do. If you do too, then you’re welcome. 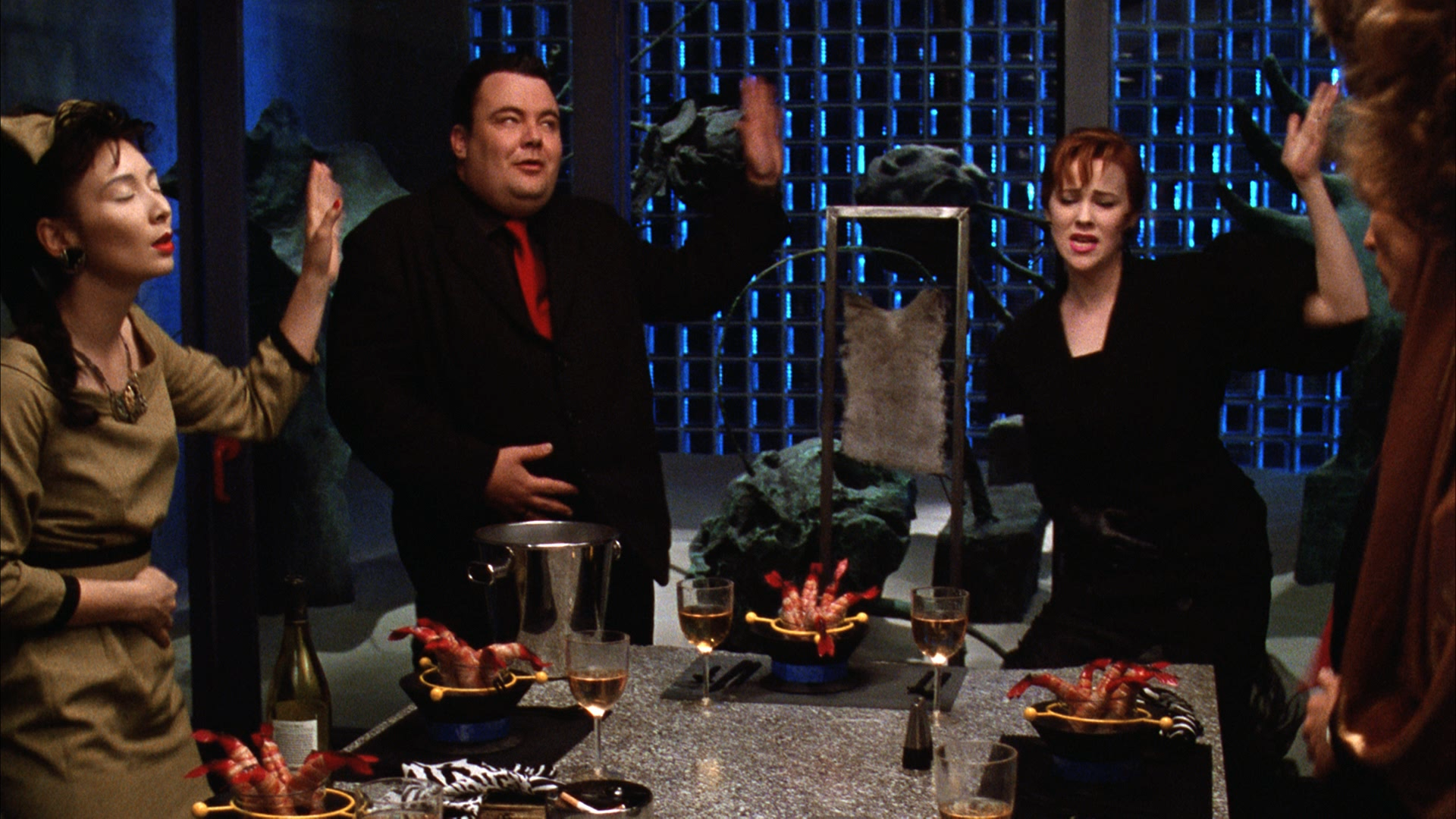 Are you excited for Halloween? The entire month of October? Freeform’s 31 Nights of Halloween? All of it? Because we know we are! You can find and follow us on Twitter @capeandcastle to discuss all things Halloween with us! Be sure to check out our site for more articles on all things Disney and beyond! 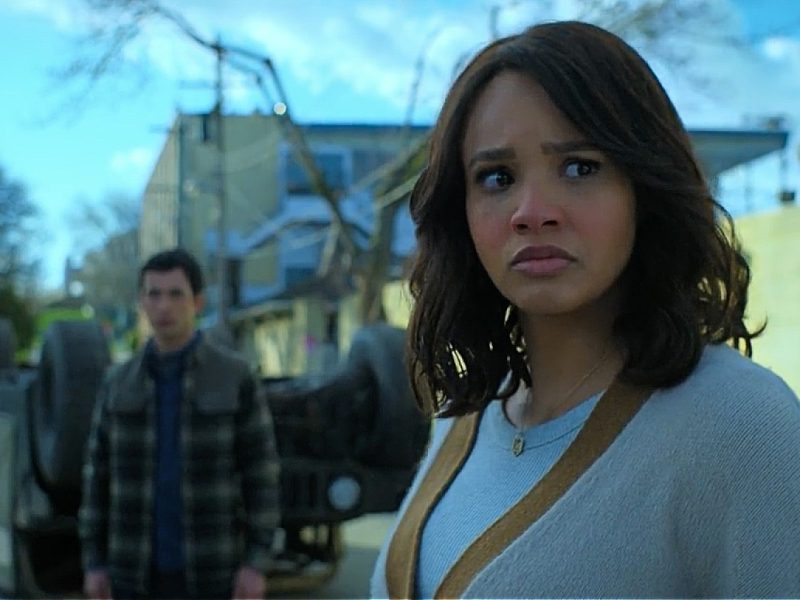