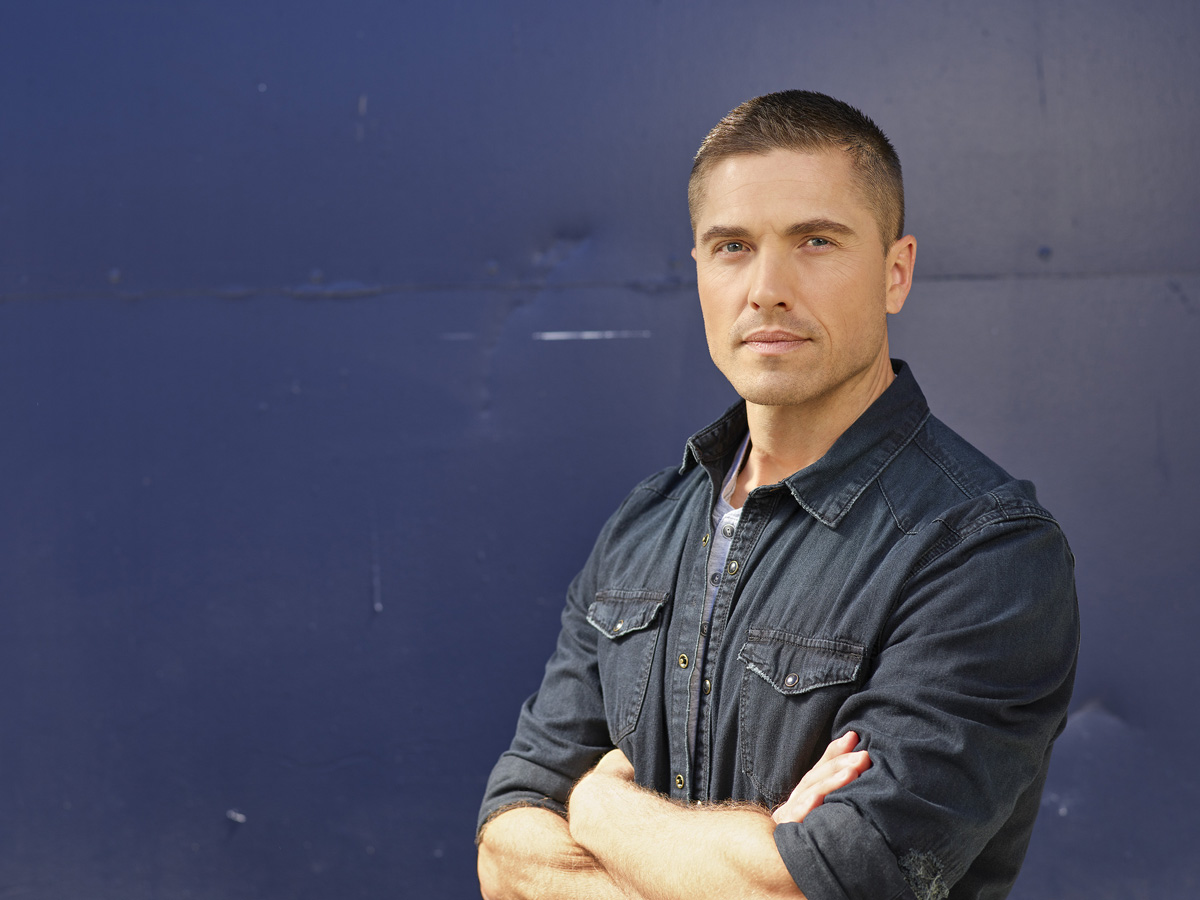 If you know anything about us at all, you’ll know that we are not only huge fans of The Rookie but of Eric Winter too. And honestly, what’s not to like? Not only is he a pretty incredible actor, but everything we’ve ever seen of him shows that he’s an all-around amazing person. Plus, we’ve had the chance to speak to him and he was the definition of kind and genuine. More than just a little swoon-worthy, Eric Winter is a powerhouse and we’re going to discuss just some of the reasons why we are such huge fans of his! So keep reading!

Eric Winter always struck us as familiar in the earlier days of his career. And that would be because he went from an episode of Profiler to episodes of The Parkers, The Andy Dick Show, Charmed, CSI: Crime Scene Investigation, and yes, he was the very good looking man in the Britney Spears: Curious advertisements. But he was also in a lot more episodes of a lot more shows. And he made appearances in his fair share of movies as well. And if you are a soap opera watcher, then you most definitely recognize him as Rex of Days of Our Lives. We would be lying if we said we didn’t completely swoon for him in that role. But, we digress. 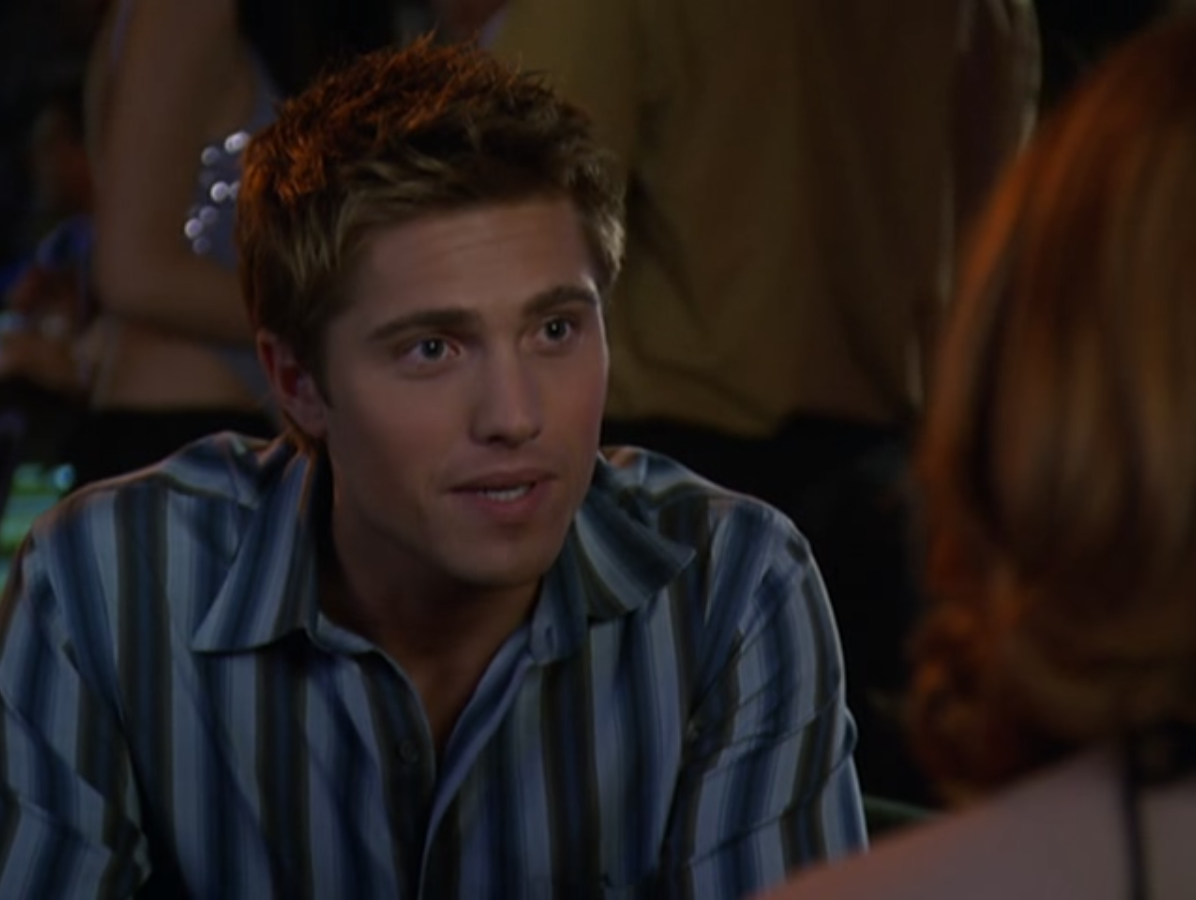 So let’s talk about some of his major roles. He was the guy we liked in The Ugly Truth. Yup. Poor Colin, the good guy who didn’t get the girl. But don’t worry, he made a strong comeback in Witches of East End. Again, we swooned. Hard. Eric Winter is just impressive in any role he plays and he has played a lot. And he’s played a wide variety as well. When he joined the Hallmark crew, we couldn’t have been happier. We got some real gems with Finding Santa and A Taste of Summer, which is a total favorite of ours. But not just because he played opposite his wife Roselyn Sanchez, showing us the amazing chemistry between the two of them. Also, if you’re an avid video game player, you may remember him in the role of Ryan Clayton from Beyond: Two Souls. As if he could get any cooler.

Jack of All Trades

Or should we say Eric of all trades? Because, wow, he has done so much! On top of being a former model for Tommy Hilfiger, Eric Winter also graduated from UCLA with a degree in Psychology. Damn. Is that not impressive enough for you? Don’t worry, there’s more. Eric and his wife, Roselyn also co-wrote a children’s book together, called Sebi and the Land of Cha Cha Cha. And the inspiration came from their daughter. We’re not crying. You are. But if that still isn’t enough for you, we have more. Eric Winter and Roselyn Sanchez are also huge humanitarians. Last November (2019) the couple was presented with the Spirit of the House Award at the Ronald McDonald House Los Angeles Give Easy event. Whoo. That’s a mouthful.

Honestly, just reading about half the things Eric Winter has done has us tired out. But that never seems to stop him. He always makes time for his fans and is quite active with all of us on social media. He’s extremely humble, kind, and a truly inspirational human being. We look up to him in a lot of ways and we always appreciate him and the things he seems to constantly be doing for others. Is it any wonder we felt the need to dedicate one of our Actor Appreciation articles to him?

Only Up From Here

We love seeing Eric Winter in The Rookie and we hope the show gets so many more seasons. Because it’s one of our absolute favorites. But when it does eventually come to an end, we have no doubts in our mind that Eric will be working on another project in no time. It would also be pretty cool if he and Roselyn were to write another children’s book. And do another Hallmark movie together. What? We aren’t biased. Their chemistry is just really great, okay? If you don’t believe us, go watch the movie. Or you can check out the episode of The Rookie that Roselyn guest starred on. Because the chemistry was pretty incredible there as well. And that’s coming from diehard Tucy shippers. We hope to see Roselyn actually come back to The Rookie again. 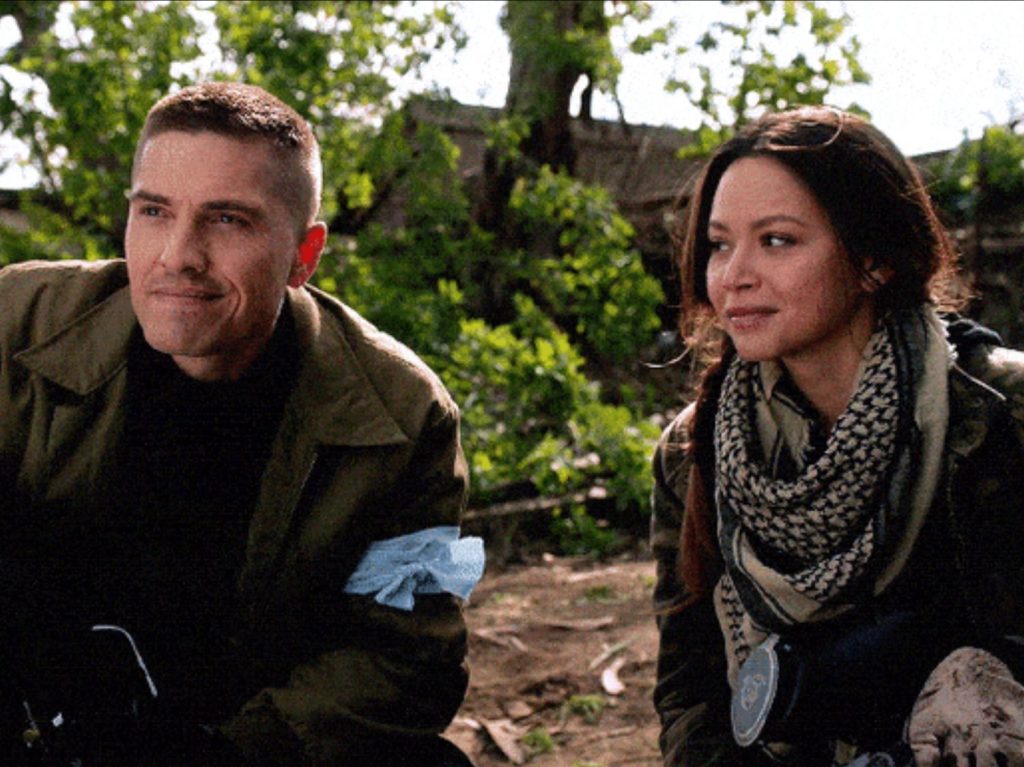 Do you remember Eric Winter in any of the shows we listed? His filmography certainly spans wider than that, so definitely check out what other projects he’s been involved with. Were you surprised to discover how multi-talented he is? What role of Eric’s has been your favorite so far? Find and follow us on Twitter @capeandcastle to talk all things Eric Winter, The Rookie, or any of his other roles! Be sure to check out our site for more articles on all things Disney and beyond as well!