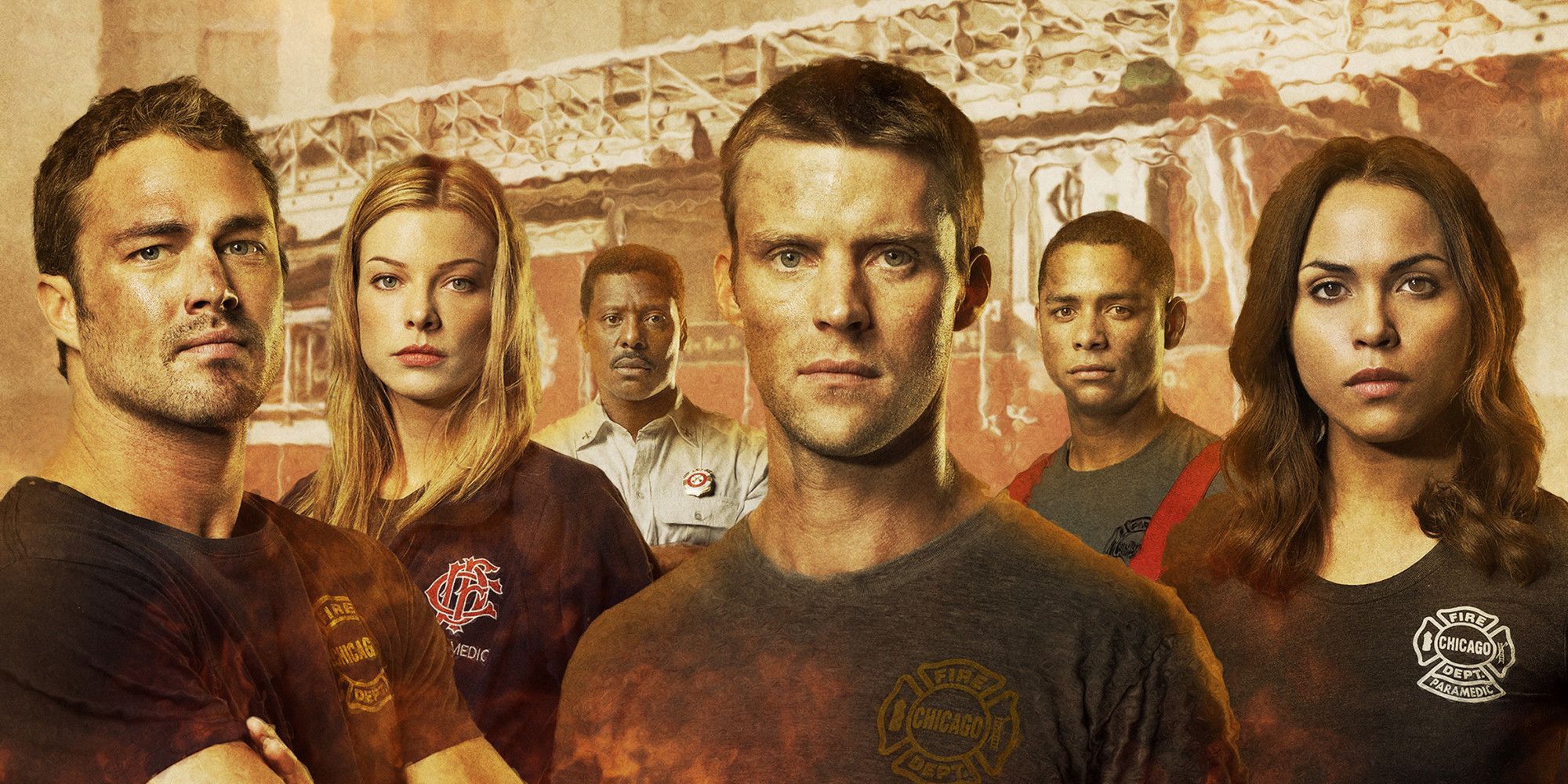 It’s time to get together once again for our monthly Ladies’ Night at Molly’s! This time around we are discussing all things Chicago Fire season 1! From the characters to the ships to the plot lines, we discuss it all! Though this episode was even bigger than our group thought it would be! So check it all out below!

But it would have been great to see Chicago Fire season 1 being given its chance to thrive on its own. Even if it did provide us with nothing but excitement. Because it certainly wasn’t lacking in action and storylines for all of the characters. This did lead us off topic a few times and we may have gone into discussing the other seasons a little bit. Or a lot. Whatever.

Wow! After we went back and rewatched the first season of Chicago Fire, we couldn’t help but discuss how much the characters have changed over the years. We know it’s been eight years, but wow! So many changes, especially when it came to hairstyles. Or, in Cruz’s case, any hair at all. Listen and subscribe to  Ladies Night at Molly’s wherever you listen to podcasts such as Spotify and Apple Podcasts!

Find and follow us on Twitter @capeandcastle to discuss all things one Chicago and let us know what you thought of our latest Ladies’ Night at Molly’s episode! Be sure to check out our site for more articles on all things Disney and beyond as well!