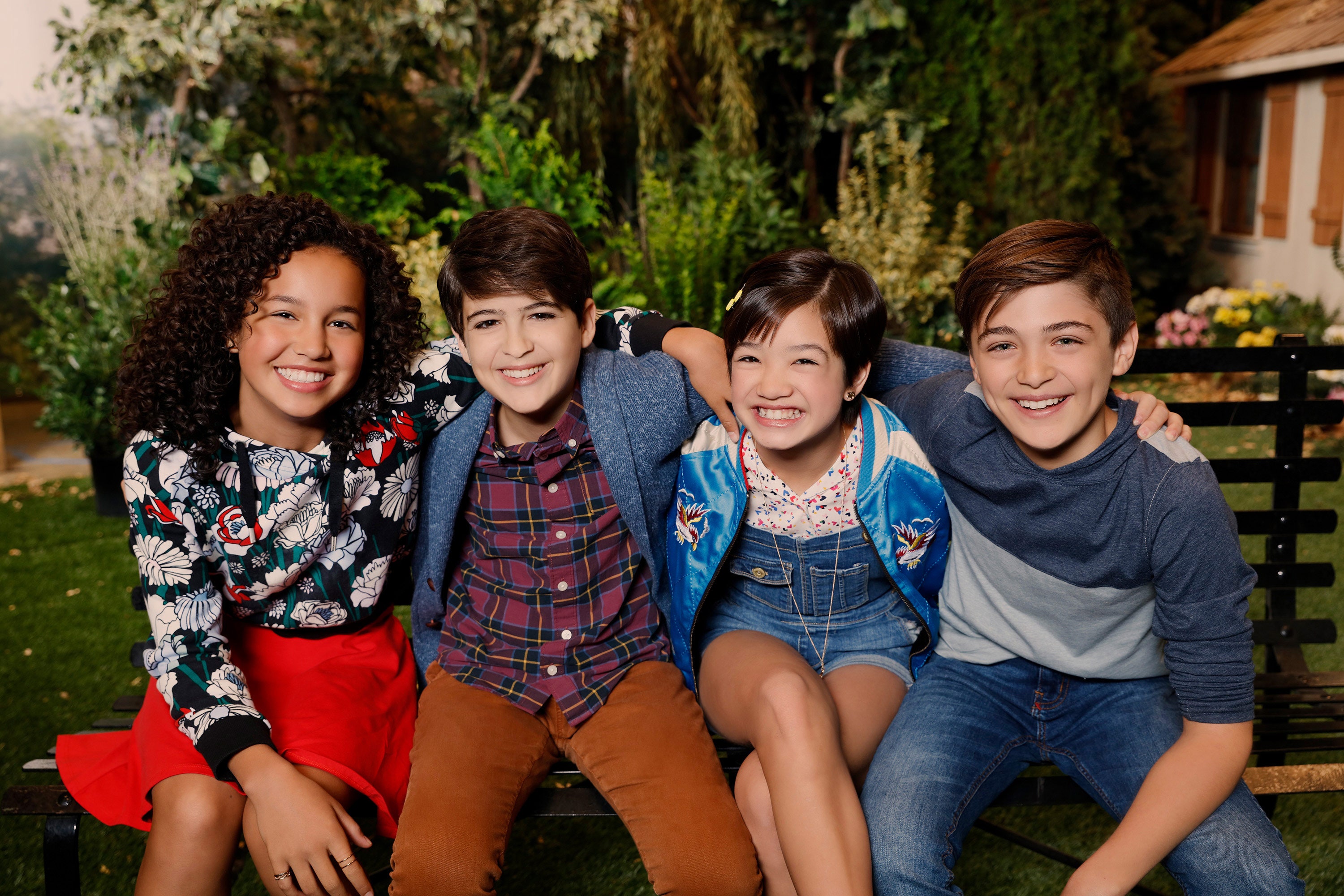 What differentiated Andi Mack from the other shows on Disney Channel that ran during its 2017-2019 tenure was that it was a serialized series that didn’t need wacky situations to move the story along. Andi Mack dealt with some real issues that were a rarity for Disney Channel. For one, the titular character, Andi, finds out that who she thought was her older sister is actually her mother who had her when she was a teenager. It also gave us the first gay character on a Disney Channel show, Cyrus Goodman.

There are so many things I love about the show. I’ll never forgive Disney Channel for canceling such a great series. 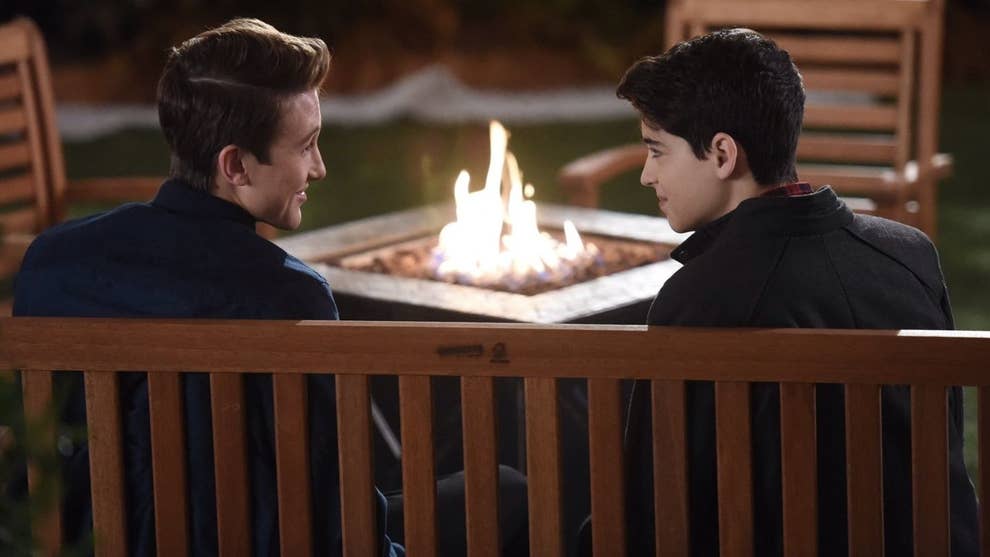 One of Andi’s best friends is Cyrus (Joshua Rush) who became the first main character in a Disney Channel series to come out as gay. It was revolutionary, beautiful, and a moment that I hope has helped young kids feel even more at home within their skin. I loved that Andi and Buffy were supportive; especially Andi when Cyrus told her he had a crush on Jonah Beck.

At first, I couldn’t believe that Disney Channel was going to actually do this. I remember when Good Luck Charlie aired an episode where a friend of Charlie’s had two moms and that was met with such praise. I had no idea that they would confirm that Cyrus liked Jonah. Well, I did see people theorize it on Tumblr. Then when Cyrus looked back at Jonah in season 1, I knew we were going to have a great arc.

I was so happy that Cyrus admitted it to himself, to Buffy, to Andi, and eventually to Jonah. I’m sure some fans had hoped there’d be a relationship between Jonah and Cyrus, but that all changed once TJ Kippen stepped in. I was one hundred on board with TJ and Cyrus’ budding friendship that was such a good catalyst for TJ’s transformation from foe to ally. Is anyone still recovering from the bench scene in the finale? I am. It’s been one year since Cyrus and TJ became a couple and I am not over how I was waiting with bated breath as the two slowly confessed their feelings for each other. Honestly, when TJ exhales after taking Cyrus’ hand, it is the best thing ever!

Handling of A Crush 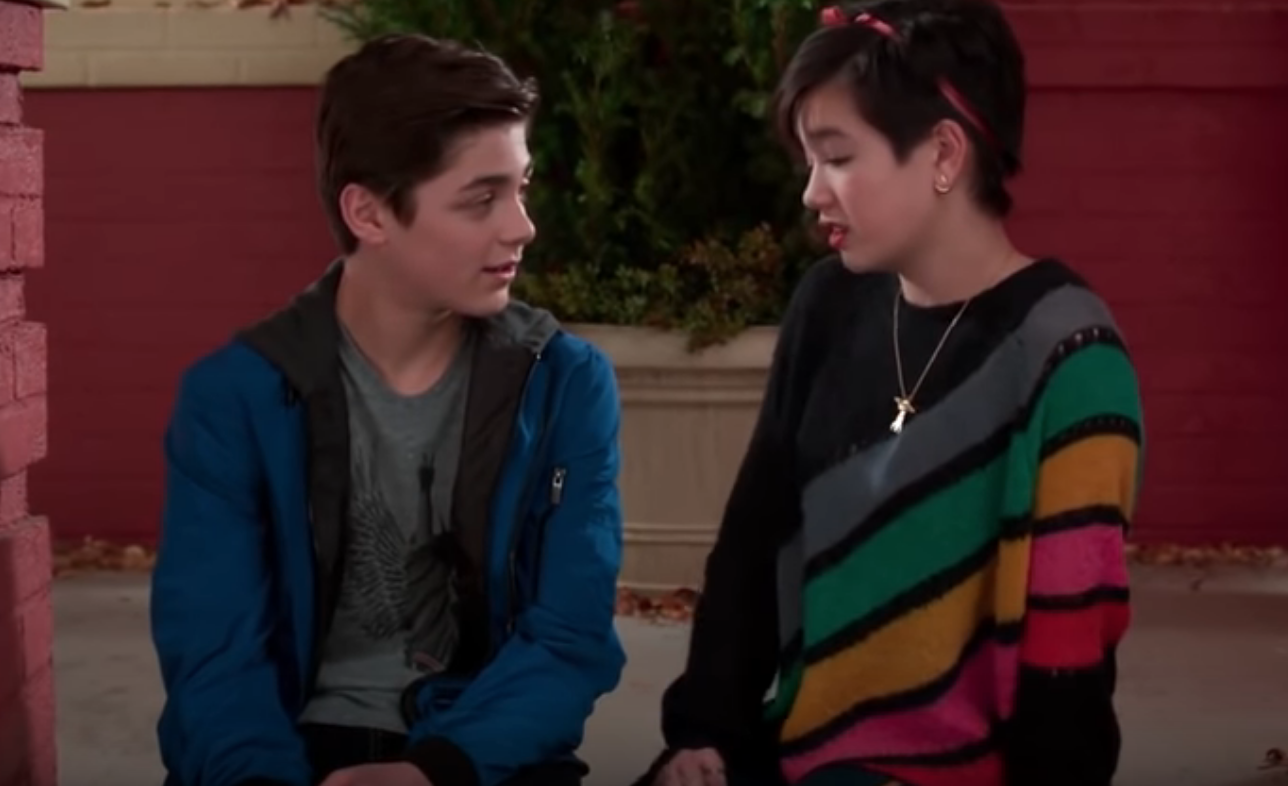 Being 13 is a confusing age, especially when it comes to navigating romantic feelings. Andi went through that for a majority of the show’s run with Jonah Beck. And I was along for the journey with her. I would get giddy whenever Jonah showed some form of affection to Andi. I rooted for them, and for her when she realized something about their friendship. When Jonah didn’t support Andi’s stance against the dress code, Andi stood up for herself. She then told Jonah she always does what he asks her to do.

I loved that Andi recognized Jonah expecting her to always do what he asks is toxic. Especially when it hurts her. I wished I had Andi’s maturity at 13; it would’ve saved me a lot of trouble with my middle school crush that was not good for me. Even now, I wish I could just walk away, stand up for myself, and be vulnerable like Andi. 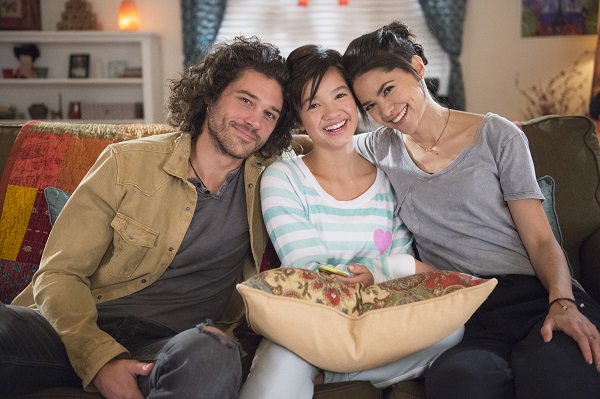 I love all of the characters in Andi Mack. Well, maybe a few recurring characters aren’t a part of that list. But essentially the main and the main recurring characters. One of my favorite elements of the show is Andi’s relationship with her parents, Bex and Bowie. I loved how it strengthened throughout the seasons enough for Andi to have episodes where she is primarily with them. I loved the scenes when we’d get a glimpse into the domestic life of Andi, Bex, and Bowie with them just chilling in the living room or sitting down for dinner. It’s always those little moments that I think help show a bit more of the characters.

I loved the moment Buffy is getting ready to shoot a basket during a game and everything stops when she sees her mother in her army uniform. Buffy crying and hugging her mom makes me cry every time. It’s such a great moment since we’ve seen how competitive Buffy is and how she holds herself to being the strong one of her group. I think to see her walls come down and hug her mom is one of the most beautiful scenes in Andi Mack.

There are so many other reasons why I’ll never forgive Disney Channel for canceling Andi Mack. They had characters that dealt with anxiety attacks, a learning disability, financial trouble, and identity. I loved the episodes where they showed Andi’s Chinese culture and Cyrus’ Jewish culture so much that I wish Disney+ would upload all of the episodes. I’m still waiting so I can have a proper rewatch as much as possible. As someone who has watched a ton of television shows, Andi Mack is one of my favorites that I’ll always have affection for. Find and follow us on Twitter @capeandcastle to join the conversation! Be sure to also check out our site for more articles like this!