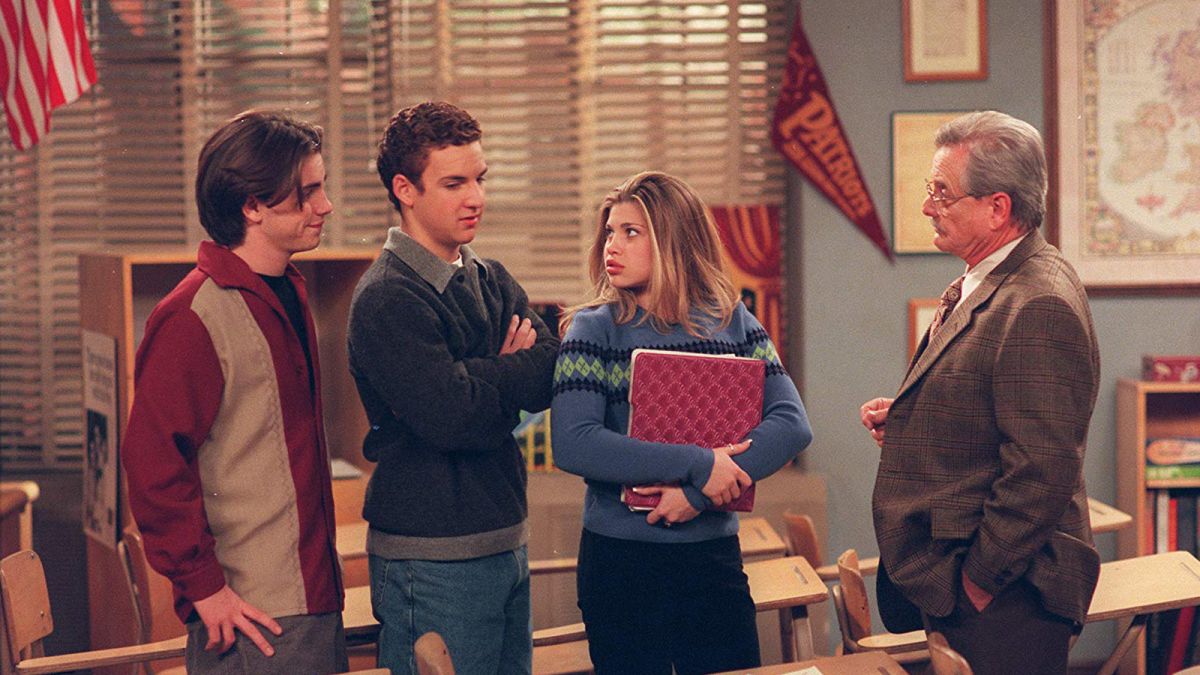 ’90s kids rise and warm up your voices for the Feeny call! There is no other beloved show like Boy Meets World.

The series originally ran on ABC from 1993 – 2000, stretching the adolescent adventures of Cory Matthews with his best friend, Shawn Hunter, girlfriend/eventual wife, Topanga Lawrence, and his older brother, Eric Matthews. And of course, Boy Meets World wouldn’t be as loved without the teachings of Mr. George Feeny that went beyond the classroom.

Recently, I finished watching the entire series on Disney+ and can happily say that the show still holds up. I laughed, I cried, I learned, and I loved every single second of revisiting my favorite show of my childhood. I grew up along with Cory as he navigated through life with a supportive family, a rebellious best friend, his greatest love, and an unwilling mentor. Here are a few reasons why I think Boy Meets World has defined a generation.

Growing up, I had hoped I would encounter a mentor as good as Mr. George Feeny. He was first introduced as a thorn in Cory’s side with his disciplined teaching style being frequently questioned by the young boy — also Cory wasn’t always the studious type. Even with this kind of antagonistic relationship, Cory would come to Mr. Feeny for advice that became more frequent as he grew older.

Even though Mr. Feeny was often sought after for his sage wisdom, life lessons came naturally based on the characters’ arcs. Life never came easy and it definitely wasn’t sugarcoated to adhere to the family friendly tone. Shawn definitely went through a time when he felt he should become hoodlum since it was part of being a Hunter and this happened more than once. Cory constantly dealt with the consequences of his actions, as did Eric. Boy Meets World wasn’t shy to show some harsh realities like when Shawn housed a classmate who had an abusive father or when Cory turned to alcohol to numb the pain of his break up with Topanga or both Shawn and Angela sharing the trauma of mothers who walked out on them.

Boy Meets World blended some real teenage issues with comedy so well that I still wish that its successor Girl Meets World had the chance to be as great as BMW. 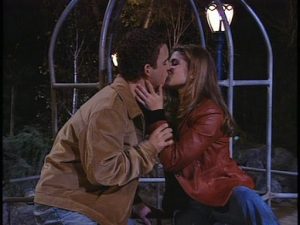 Cory and Topanga may be the most popular romantic relationship on the show — they even continue their emblematic relationship in the spin-off series Girl Meets World. But I believe that Corpanga wouldn’t be who they are without Shawn or Eric or Mr. Feeny or Angela or Alan and Amy Matthews, or even Topanga’s parents and her Aunt Prudence.

I could go on and on about how much Corpanga’s early days were the cutest, but other articles such as this one have definitely written out how amazing Corpanga is as a relationship. Instead, I’m going to talk about the various relationships on the show like Cory/Shawn. Besides, Corpanga, Cory and Shawn might be an even more iconic relationship of the show. These two, though extremely different, were always there for each other. When Cory felt insecure about his “good boy” status, Shawn didn’t care at all that Cory’s reputation could tarnish his “bad boy” image. When Shawn fell victim to a cult, Cory, his family, Mr. Feeny, and Mr. Turner weren’t shy to let Shawn know that he’s not alone in the world and that he didn’t need the Center or Mr. Mack.

I think another relationship that gets rarely discussed is Cory and Eric. In the beginning, Eric was Cory’s older, suave brother who only cared about girls and looking cool. Throughout the show, Cory and Eric’s lives were pretty separate and in the final episode of season 3, we see just how much that hurt Cory when Eric’s planning his cross country trip and we also see it in a season 7 episode when Eric is upset that Cory enlisted Topanga and Shawn’s help to clear out their garage. Honestly though, I felt that the strife between the brothers was kind of Eric’s fault as he pushed Cory away in the first few seasons, so of course Cory would turn to Shawn more as his confidant.

Also, who could forget Shawn and Angela (or Shawngela)? They were sweet, intense, and showed a different kind of relationship. Were Shawn and Angela meant to be like Cory and Topanga? I believed they were. They didn’t have the advantage of being together since they were kids, but they had the chemistry and respect for each other that I enjoyed. But I also believe that Shawn and Angela were realistic enough of a couple even if they didn’t end up together in Girl Meets World and that they were each other’s greatest love, and that’s enough for me. 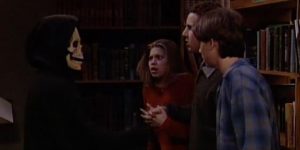 You know the one.

There were many great episodes of Boy Meets World, but probably one of the best is “And Then There Was Shawn” in Season 5. It’s scary, funny, and I love the satirical poke at slasher films of the late ‘90s. We even get Jennifer Love Hewitt after she starred in I Know What You Did Last Summer. Unlike the other alternate reality episodes, this episode is a lot more enjoyable to watch even with this episode dealing with the aftermath of Corpanga’s break up. I think it showed just how much Shawn believed in Cory and Topanga’s relationship. Eric also had some hilarious lines referencing South Park; I still wonder what the connection is between the two shows.

In an age where nostalgia has become so powerful with reboots, spin-offs, and revivals popping up, nothing can beat the original. I loved Girl Meets World, but there is just something so beautiful and legendary in Boy Meets World that could never be recreated again.