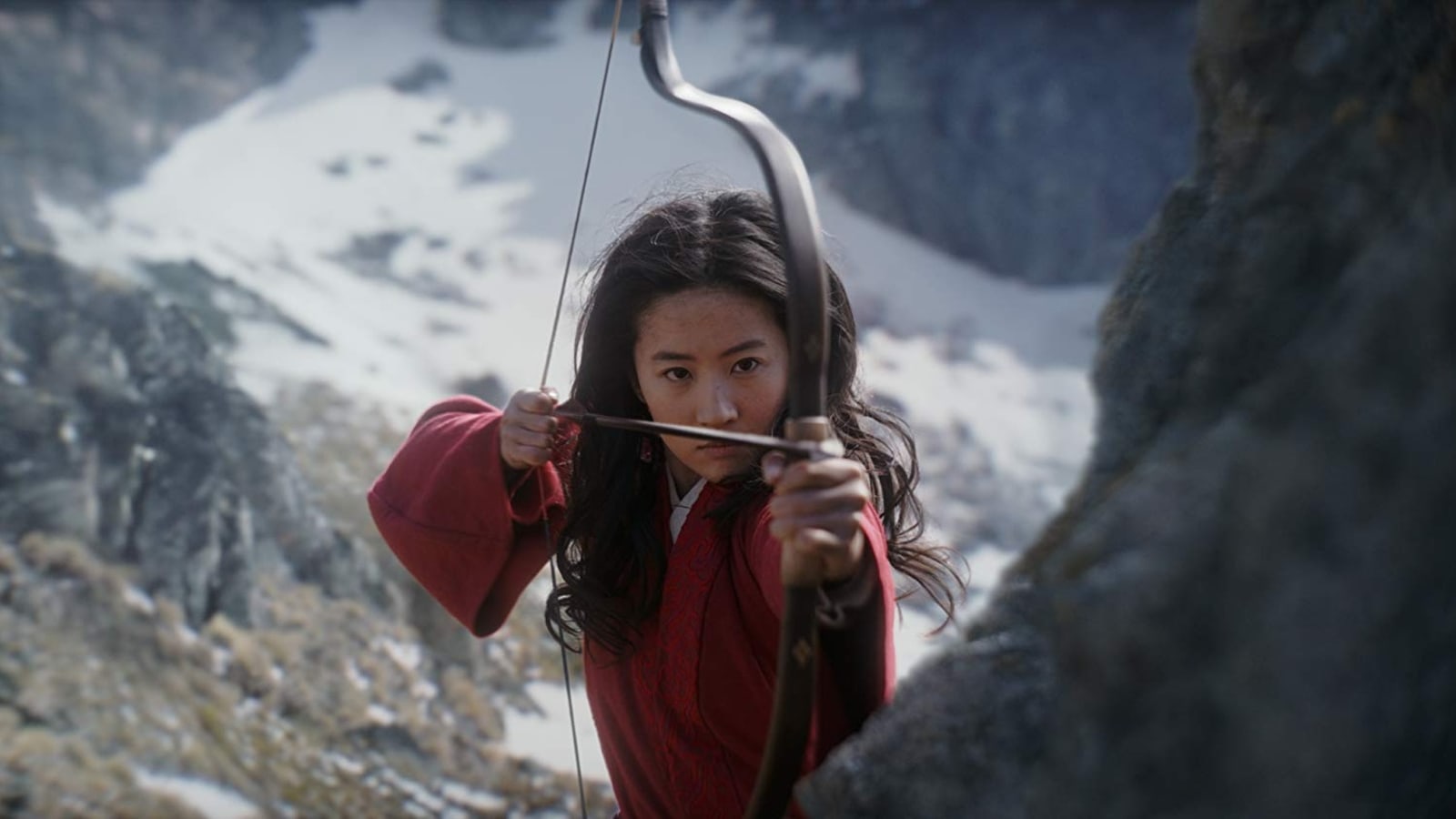 The release date of Disney’s live-action remake of Mulan has been, unfortunately, unstable since COVID-19 broke out. The premiere date was initially March 27, then pushed back to July 24, and then moved again to August 21 before it was indefinitely taken off of the release calendar on July 23. According to Variety, however, on Tuesday, August 4, Disney announced that the film will no longer be released in theaters but will instead stream on Disney+ on September 4 for an additional price of $29.99.

We understand that people are scared to attend cinemas during this crazy time and that Disney needs the money, but is this really fair? Is it honestly the best move to force Disney+ subscribers to pay an extra 30 bucks on top of the $6.99 (or $12.99 for the Hulu and ESPN+ add-ons) that they are paying monthly? While this option may be cheaper than going to the movies for some families (depending on their sizes), many of the subscribers have their accounts to themselves. A typical movie ticket usually costs around $15, so Disney is telling buyers to pay twice that amount along with the subscription fee. What about the people that do not have Disney+ – do they really think that sounds like a steal to them? 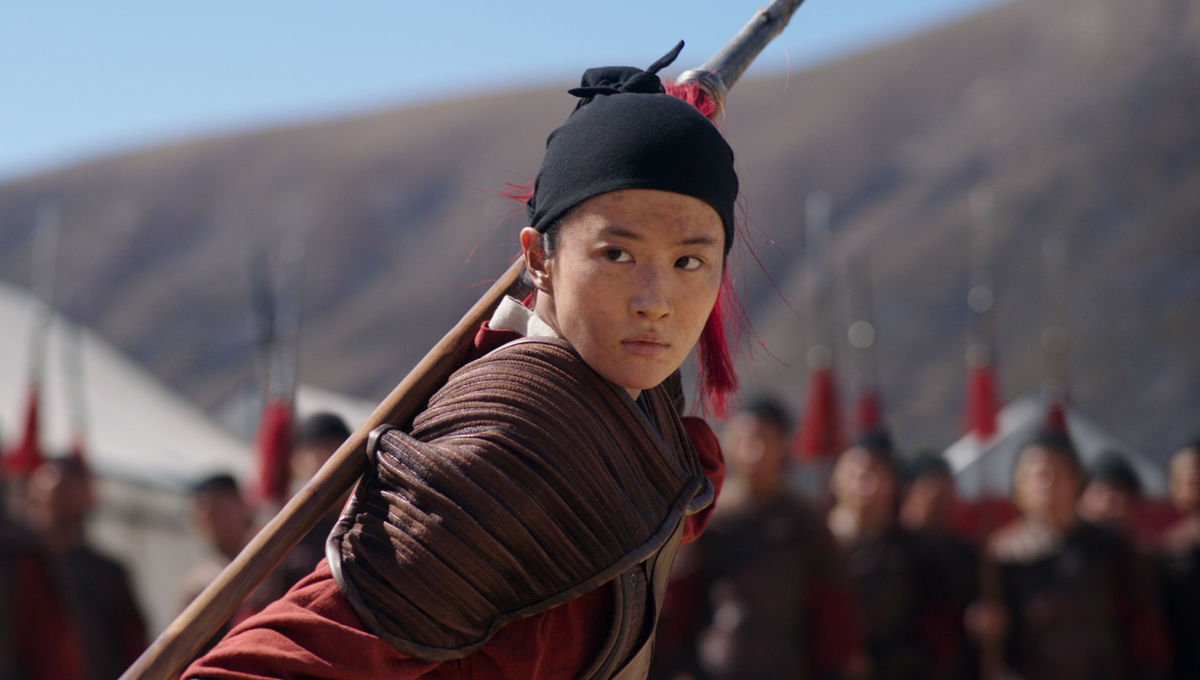 What Disney should do is figure out the most appropriate approach to target more consumers. If their current focus is strictly centered on Mulan, they should simply upload it on iTunes and/or AMC Theaters On Demand for the price of a regular movie ticket so that anyone can purchase without a subscription fee. However, if Disney’s priority is to win over as many Disney+ subscribers as possible, then they should just release Mulan on there for either no extra cost or for no more than 15 bucks.

Hopefully, they will take the time to consider these alternatives. After all, no one should ever spend $30 on a remake that does not feature Li Shang or Mushu!

We are also hoping that this will not be a permanent replacement of movie theaters. According to Disney CEO Bob Chapek,

No movie-watching experience is like one spent at the cinemas! What can be more rewarding than sitting in a dark room with surround sound and a bright screen in front of you that is big enough to suck you right into the story along with the rest of the attending film enthusiasts? We all need that kind of escape at least at one point in our lives. Hopefully, we will see a huge decline in corona cases so that Regal Cinemas can still reopen on August 21 as planned. Perhaps the other chains like AMC Theaters will shortly reopen afterwards.

What future for the other productions?

If theaters actually begin to reopen soon, then hopefully Black Widow will not meet the same fate as Mulan‘s. It is one thing for a remake that will most likely be mediocre to skip theaters, but for the first female Avenger to not have her solo movie shown on the big screen is an absolute injustice! 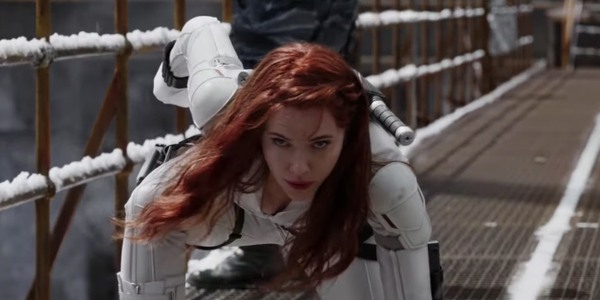 We fans have been waiting for Natasha Romanoff to get her own film for 10 years now – it is only appropriate that we get to see it in theaters like we have with every other Marvel movie. After the Russo Brothers disrespected Natasha’s character arc in Avengers: Endgame by killing her halfway into the film so that she can be absent from the “all-female Avengers” fight sequence in the final battle, it is the least that Marvel Studios President Kevin Feige can do for us and the famous redheaded Russian spy.

How do you feel about Mulan coming to Disney+ for $30? Would you also purchase Black Widow for that price on Disney’s streaming service, or would you prefer to see it on the big screen? Tweet us your opinions @capeandcastle! Be sure to also check our trailer breakdown of Mulan right here and our site to be in the know of all things Disney and beyond!