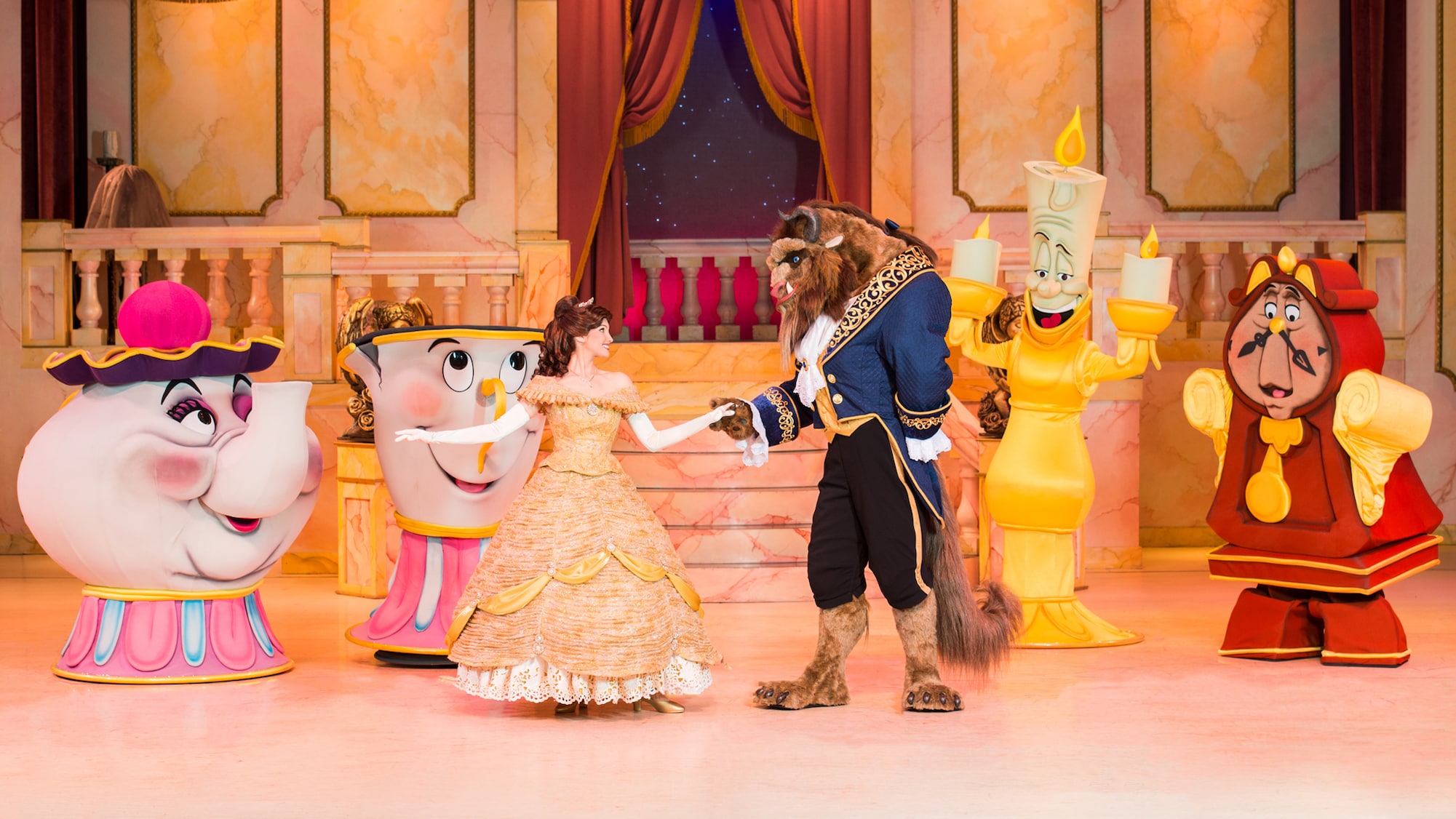 WDW News Today reported on Sunday, August 2 that Beauty and the Beast – Live on Stage has been silently replaced by a new temporary show, The Disney Society Orchestra and Friends.

Beauty and the Beast – Live on Stage was a fan-favorite show located at the Theater of the Stars, on Sunset Boulevard, in Disney’s Hollywood Studios. The production was a Broadway-style musical based on Disney’s animated classic, Beauty and the Beast, and had entertained guests since its opening in 1991. However, due to some disagreements that Disney recently had with the Actors’ Equity Association over COVID-19, the show has been put on hold.

In the meantime, however, Annual Passholders and visitors can enjoy The Disney Society Orchestra and Friends – an approximately 20-minute show that features a 6-piece orchestra performing iconic Disney musical numbers such as ‘You’ve Got a Friend in Me’, ‘Under the Sea’, the Monsters, Inc. theme, the ‘Cantina Song’ from Star Wars, and The Muppet Show theme. The show even concludes with a tribute to Beauty and the Beast – Live on Stage. The band plays a medley of songs from the animated feature film and play while Belle, the Beast, Lumiere, Cogsworth, Chip, and Mrs. Potts make an appearance.

No one knows how long this new show will go on at Disney’s Hollywood Studios. The My Disney Experience app and Disney World’s official website do not even list The Disney Society Orchestra and Friends as an available show. Instead, Beauty and the Beast – Live on Stage is listed on both as temporarily unavailable.

The Beauty and the Beast live stage show is not the only production that has not resumed due to the dispute between Disney and the Actors’ Equity Association. Finding Nemo – The Musical, Indiana Jones Epic Stunt Spectacular, Voyage of the Little Mermaid, and Festival of the Lion King all remain closed during this time.

How do you feel about these shows being placed on hold? Tweet us @capeandcastle to start a conversation. Be sure to also check our site for more theme park updates as well as news on all things Disney and beyond!