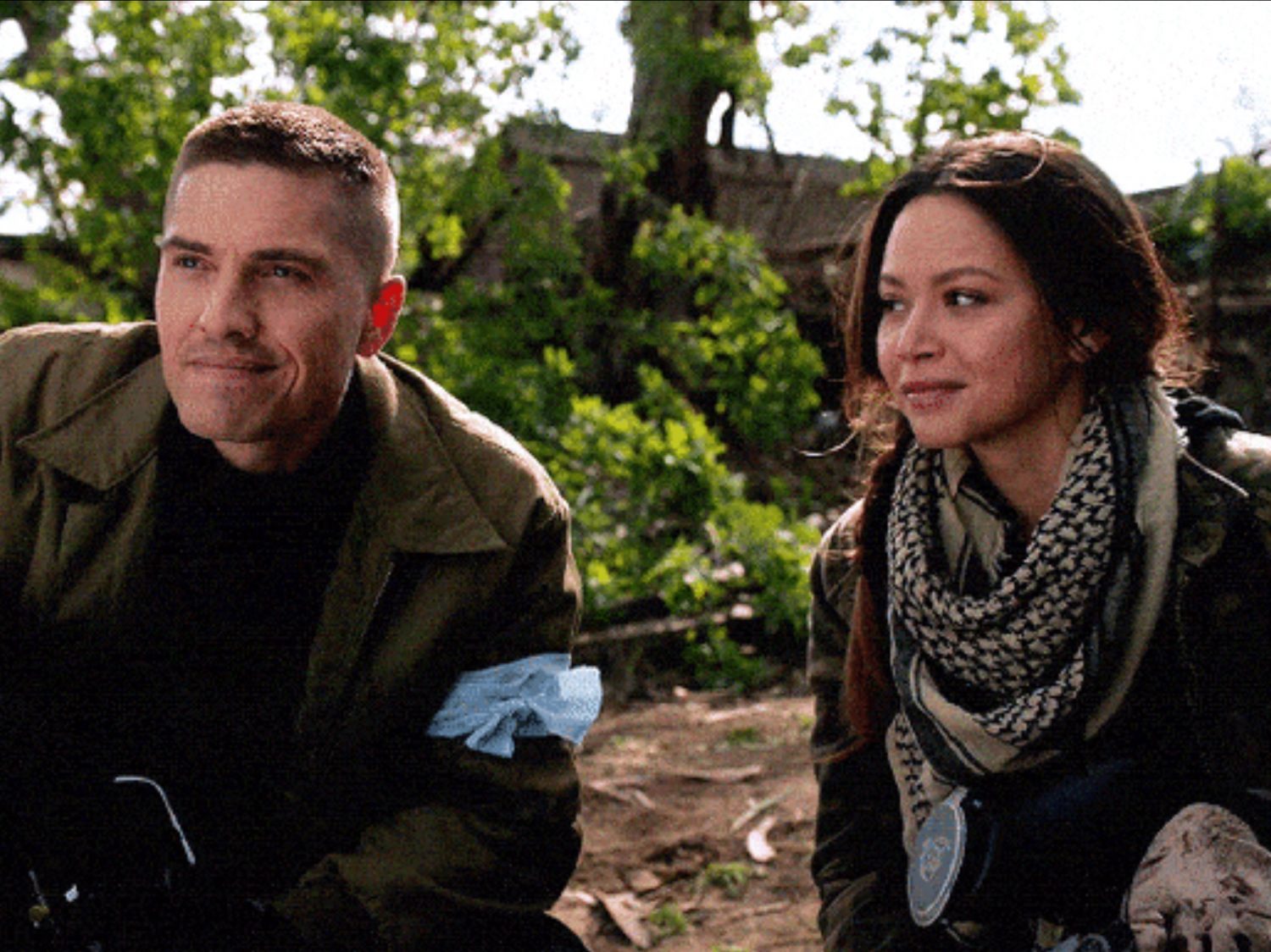 Okay, so Tim Bradford and Lucy Chen are not together. But I firmly believe that a yet belongs at the end of that last sentence. Because I can absolutely see it in the future. For so many reasons! This is why I am putting the ship spotlight on Tucy from The Rookie this time around! Keep reading for why I am a total goner for these two and want them together so much.

She Makes Him Softer and He Makes Her Stronger

Tim and Lucy complement each other’s personalities extremely well. Lucy is tough on her own, something she has made clear many times since her first appearance. But being around Tim makes her just a bit stronger in a few of the ways she needs to be in order to be an even better officer. Lucy is a sensitive soul and while there are times it can be really great for her job, there are also times that others use that against her. Tim has been able to help Lucy figure out how to tell the difference with every situation she’s faced with. It’s certainly true that Tim was tough on Lucy from the moment they met, and he still can be at times. But it has obviously had a positive effect on Lucy and they’ve become pretty incredible partners. 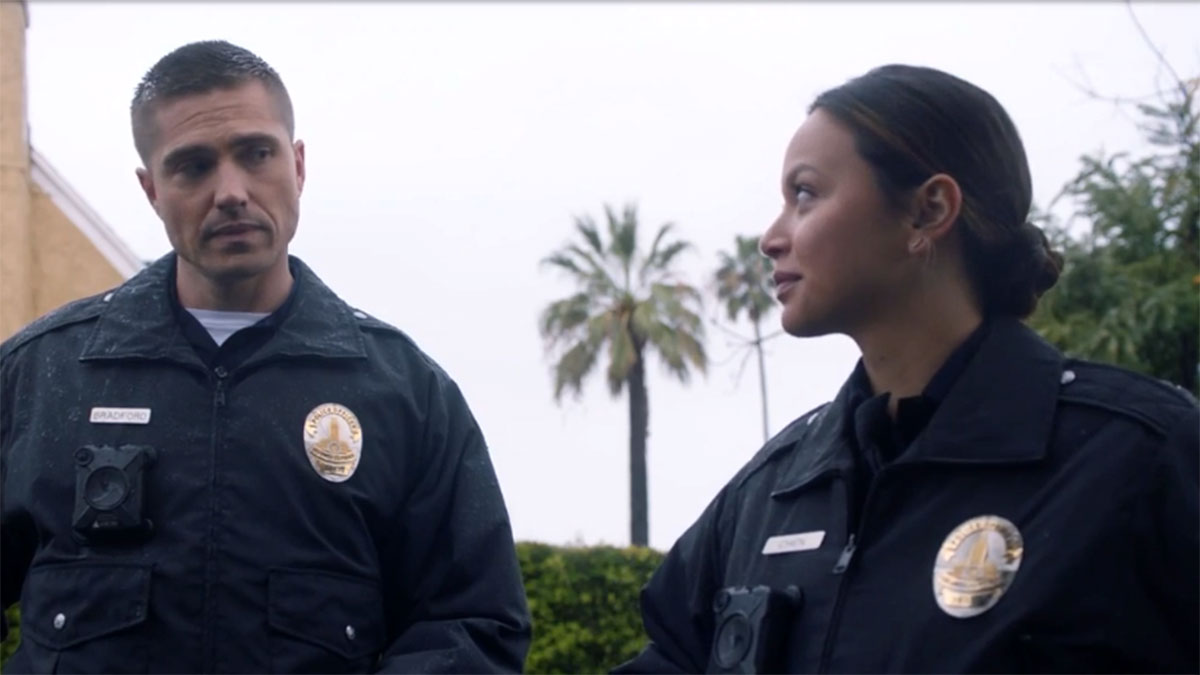 When it comes to Tim, there aren’t many people that would associate him with the word soft. In fact, anyone out there besides Lucy would probably never be heard from again. But it seems that Lucy has a way of breaking down all of Tim’s barriers. Whether he likes it or not. I don’t blame Tim for building up some barriers around his heart and not allowing many people in on what he’s thinking. But he can’t stay that way forever. At some point, he’s going to have to let someone all the way in. Who better than Lucy? Not only has she found a way past his defenses, but Lucy has also found a way to soften Tim’s rough edges. Their bond has deepened so much and I can’t wait to see what the next season holds.

When the second season of The Rookie ended, Tim was still with Rachel. But with all the comments he made about long-distance relationships and how he doesn’t really believe in them, I have a feeling he and Rachel are going to decide to be just friends. Rachel is going after her dream job, as she should and as she deserves. But it’s all the way across the country. And Tim is just not going to leave his precinct. It was made pretty clear that Lucy was one of the big reasons why not. I’m also pretty sure Rachel knows that. Because anyone that spends time in Tucy’s presence knows that these two are more than just partners. Their relationship has developed beyond that in my opinion.

You can’t control chemistry, even though I’m sure Tim would like to try. And some relationships just come off as better friends. Even Rachel seemed willing to admit that she and Tim had fun while it lasted. While she was a little reluctant to let the relationship go when she took off to chase her dreams, she certainly didn’t seem heartbroken. But she was also pretty happy when Tim stopped her to tell her he wanted to give the whole long distance thing a try. Though if Tim Bradford came after me I would also be pretty happy about it, regardless of the circumstances.

What The Future Holds

While things are going crazy in the world, I have to acknowledge that they’re going to be pretty crazy on The Rookie when it does find it’s way back to the screen. Things like kissing and any form of intimate contact are probably going to be off the table. At least for a little while. Which fits in with the relationship Tim is currently in anyway. But my Tucy loving heart firmly believes that regardless of any craziness, Tim and Lucy are only going to spend this next season getting closer emotionally. 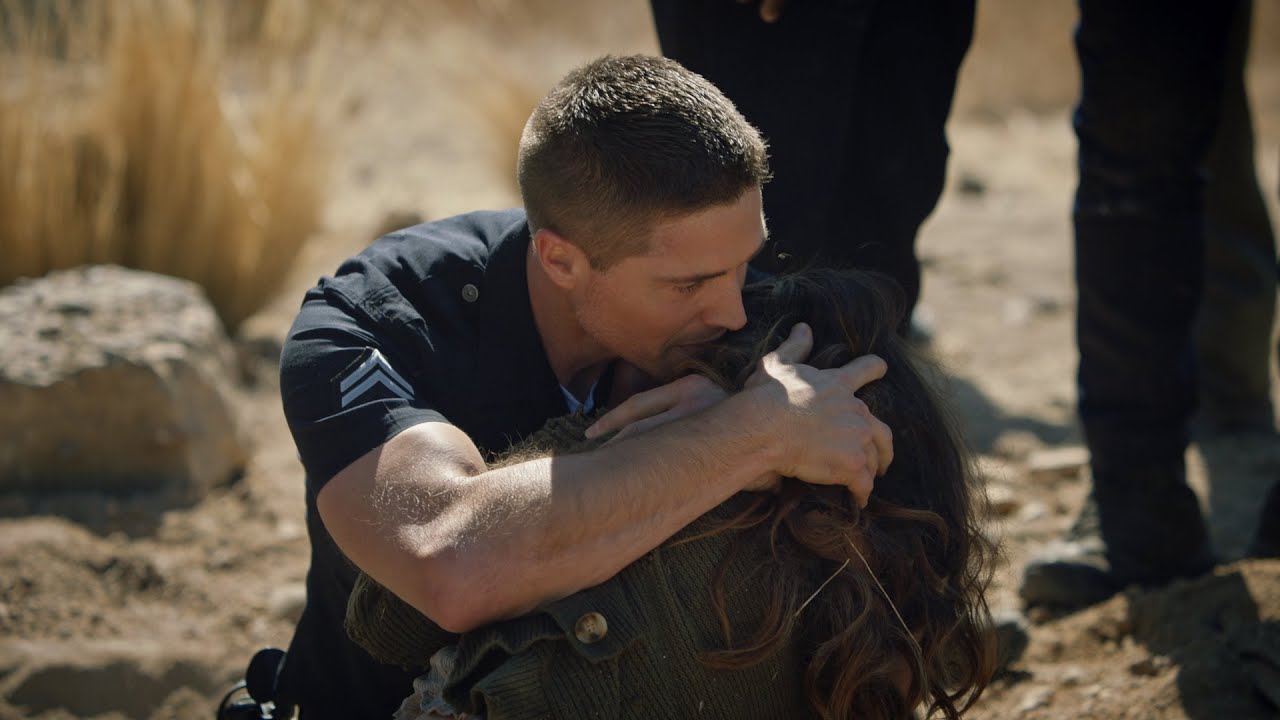 Then, at a certain time, Tim isn’t going to be able to deny it any longer. I can completely understand every one of the reasons why they shouldn’t. But a lot of those aren’t going to be valid anymore. Lucy isn’t going to be a rookie anymore, which means that Tim is no longer going to be her TO. We’ve seen this type of romance happen many times. Rookie Blue, Blue Bloods, Bones, Brooklyn Nine-Nine, Chicago PD, and plenty more. These really just bolster for me that eventually, Tucy are going to be endgame.

Not only are there a bunch of fans that support this pairing, but a lot of those involved with the show seem to support it as well. Could this be just to build up more hype and get viewers even more invested? Sure. But I think there are a lot of them that just genuinely seem to like the matchup of Tucy. And that definitely includes the actors behind them, Melissa O’Neil and Eric Winter. When you have the support of the actors behind your prospective ship, you can’t help but let your hope soar for it to actually happen. So it may take a few seasons, but I’m going to sit here and enjoy every moment of the buildup.

Are you a Tucy shipper? Or do you prefer to call them Chenford? What about BradChen? They certainly have a lot of ship names, but to me, that only means this ship is meant to sail! Find and follow us on Twitter @capeandcastle to join The Rookie and Tucy conversation and let us know your thoughts on this ship! Be sure to also check out our site for more articles on all things Disney and beyond!