Welcome back into the Cape & Castle kitchen for a wizardly edition of cooking Fridays! This week, we are drinking some Felix Felicis and brewing another dish from a franchise beloved in both the literary and cinematic worlds: Harry Potter and his 11th birthday cake!

While every day is a great day to make some cake, today is the best excuse of all—it’s The Boy Who Lived’s birthday! The Dursley’s may not be celebrating Harry’s birthday, but us Potterheads sure will.

Unless you count a coat hanger and old socks as thoughtful gifts, the Dursley’s hardly acknowledged Harry at all, doing their best to live in ignorance of anything that gave him positive attention. Soon after Harry Potter and the Sorcerer’s Stone—or Philosopher’s, depending on where you live— introduces the audience to Harry Potter, he receives an anonymous letter from none other than Hogwarts School of Witchcraft and Wizardry, much to the dismay of his Uncle Vernon. A man offended by any mention of what he considers the abnormality of the wizarding world, Uncle Vernon isolates the family in a secluded island shack on the eve of Harry’s eleventh birthday to prevent any more owl-delivered letters. 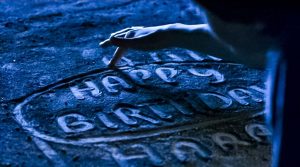 The movie hits us with one of the most crushing scenes in the franchise as Harry doodles a birthday cake in the dirt on the shack floor as the handful of seconds until he turns eleven trickle away. But right as the clock strikes midnight, Rubeus Hagrid, Hogwarts’ Keeper of Keys and Grounds more affectionately known as Hagrid, bulldozes through the front door.

After rendering the horrified Dursley’s silent, he bestows a chocolate cake upon the neglected orphan with the innocently misspelled phrase “Happee Birthdae Harry” written in green icing. Throughout the first act, Hagrid gives Harry his most memorable birthday by buying him the beautiful snowy owl, Hedwig, and ensuring Harry that he belongs in the wizarding world by revealing the truth about James and Lily Potter, his parents. 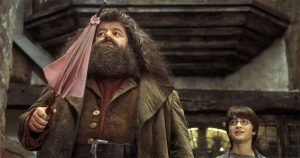 Though “twice as tall as a normal man and at least five times as wide” due to his half-giant lineage, Hagrid’s homemade gift lays the foundation for his capacity for softness and compassion. Not a one-dimensional trait, we see him extend this love as the series progresses to Hermione and Ron as well as to the magical creatures of the Forbidden Forest. Proving the franchise’s premise that love is invincible magic, Hagrid and Harry’s friendship continues to flourish even during Harry’s later years when Voldemort’s return tightened castle security, limiting his ability to visit the gamekeeper’s hut. 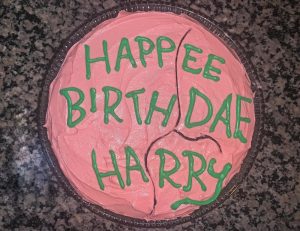 And not to mention, cake baking makes for a great pastime while you wait for your inevitable Hogwarts acceptance letter. And with luck, hopefully none of Gilderoy Lockhart’s works will make it onto the required textbook list.

What other dishes would you like to see us make? Let us know on Twitter and make sure to share with us what cinematic dishes you are making @capeandcastle! You can check out other food articles here. Also, be sure to check out our site for more articles on all things Disney and beyond! 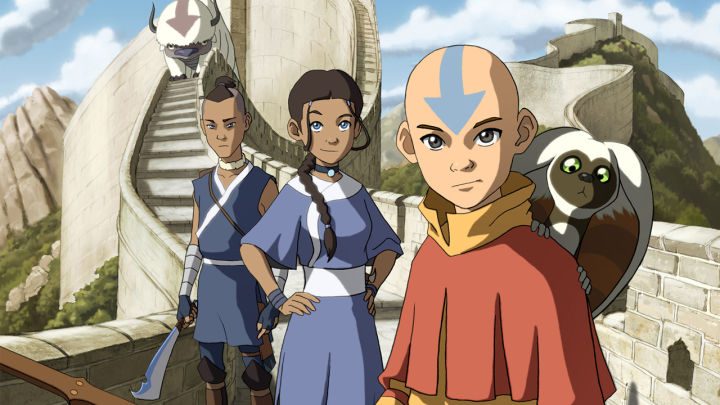 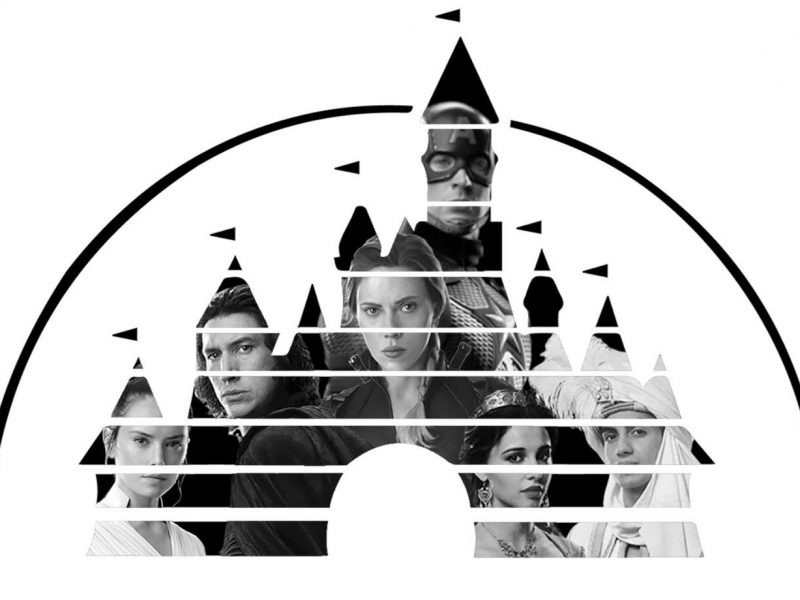 Cape & Castle turns 1: a look back and what’s on the horizon 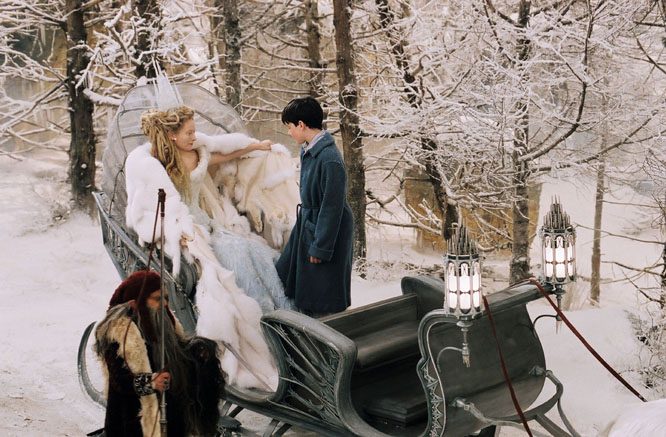