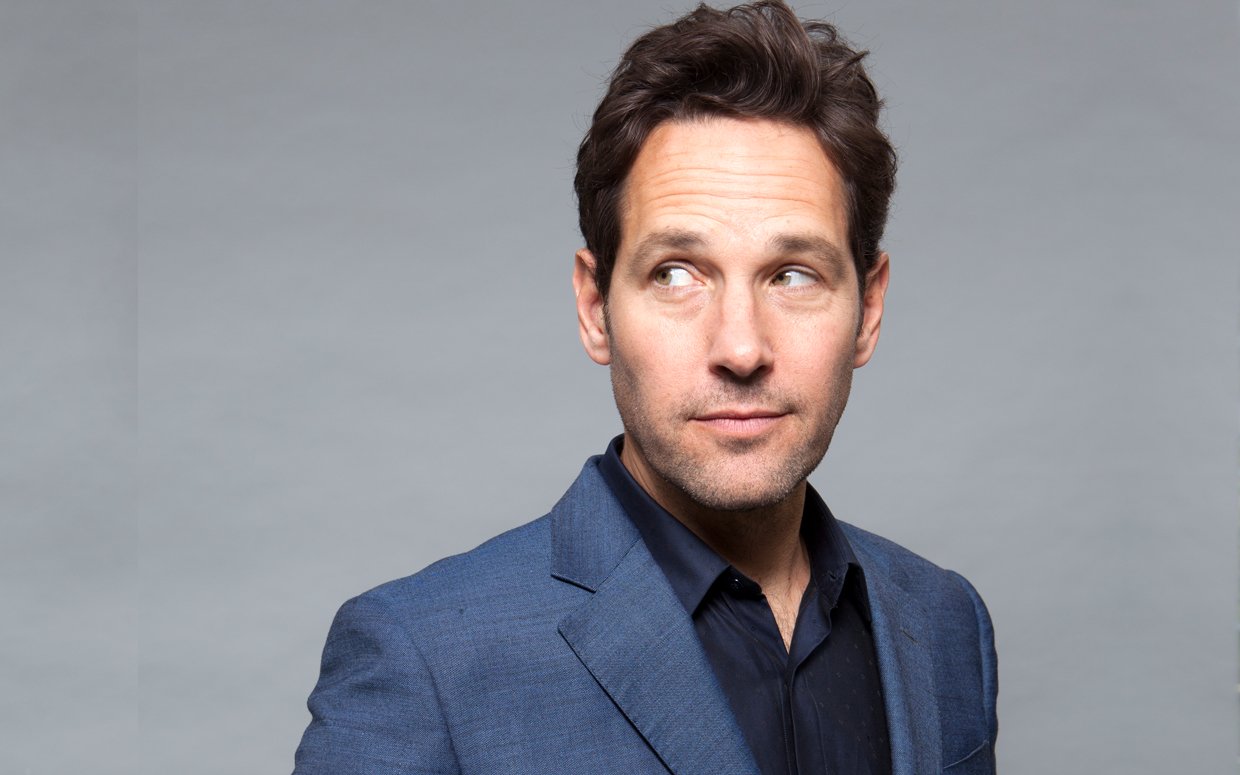 We could literally just fill this entire article with gifs and images of Paul Rudd and we still wouldn’t be able to completely capture why he is a true favorite. The man is a legend and an icon. And he’s also aging in the most perfect way possible. Is he even aging? Because, wow! So let’s take this opportunity to talk about why we love and appreciate Paul Rudd!

In interviews, Paul Rudd never seems to put on an act. He’s just his goofy, lovable self. Which is one of the reasons why we think he needs to just be a permanent host of his own show. How amazing would that be?! Paul never seems too worried about embarrassing himself or always trying to say the right thing. He goes and has a great time, says what he’s thinking, and helps everyone else around him have a great time as well. Who could ask for more than that? But, seriously, can we get the man his own talk show? Or variety show? Something?! 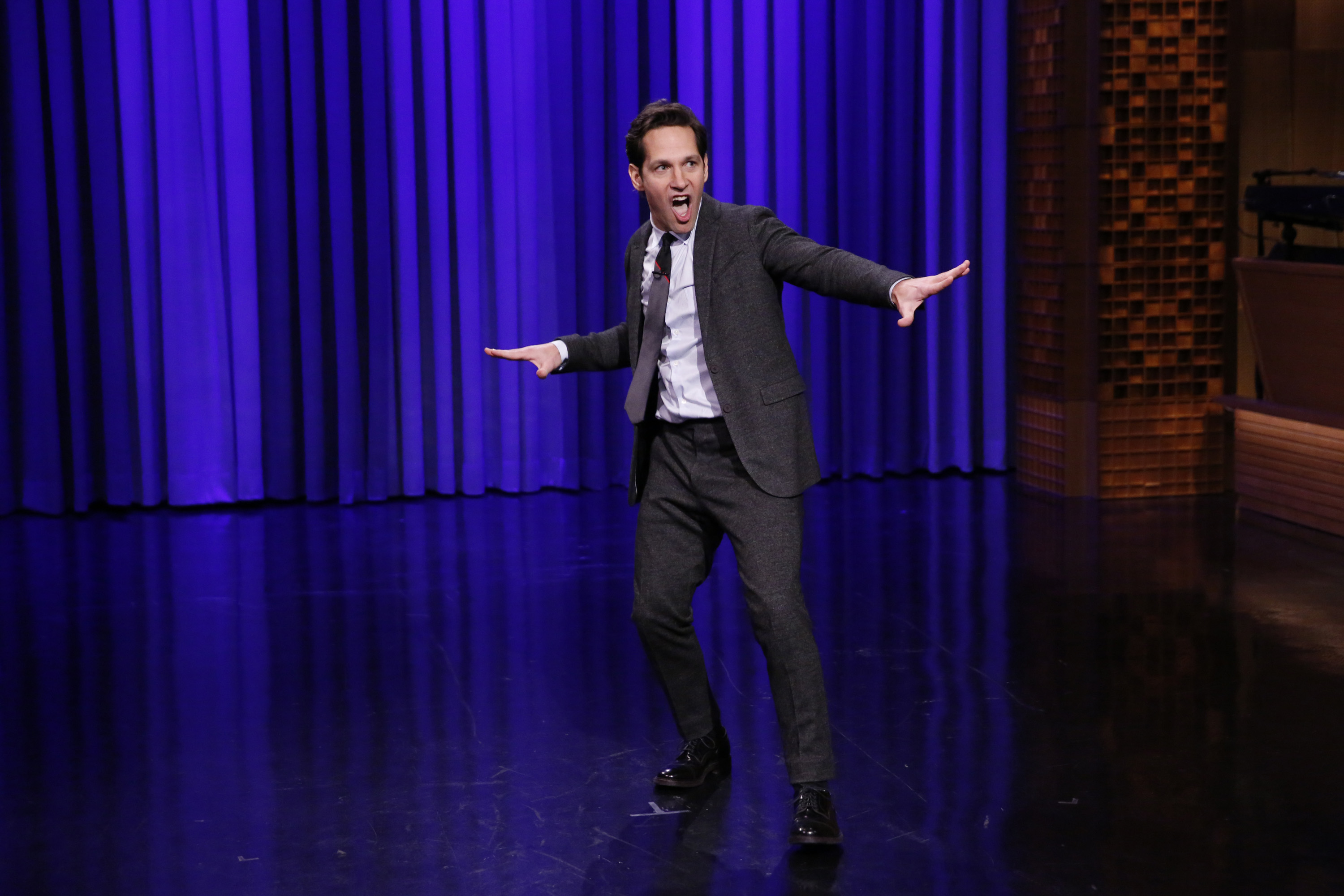 We’ve been fortunate that so much of Paul clearly comes out in each and every one of his roles. He brings something special of himself to the table every time we see him. It’s part of the reason why we love his roles so much. And why they stick with us in our minds forever. You name a role that Paul has played and we guarantee we know and love it and could repeat at least half of his lines from any given movie. Just writing this has us thinking of a few and laughing. Because Paul really has the ability to make us laugh like no other.

Clueless was one of Paul Rudd’s earlier movies and it was definitely a memorable role. As they all seem to be. But Paul in the 90’s was a sight to see and if you haven’t seen Clueless, we have so many questions. First of all, why haven’t you seen it yet? Because that movie is as timeless as Paul Rudd and it’s an insult if you haven’t watched him melt hearts everywhere in his role as Josh. But Clueless  is just the first stop on our epic mini journey about Paul Rudd.

The amount of range that we’ve seen from Paul Rudd is as epic as the man himself. Watching him literally be more terrifying than Michael Myers in a Halloween movie was equal parts nightmare inducing and impressive. We’re going to take it straight to the 2000’s with Paul’s role in Friends. Even if you aren’t a fan of that show, you know all about Paul’s stint in it. And if you’re thinking about it right now like we are, we bet you’re laughing. But that’s how it is with so many of his roles.

Sometimes an actor fits into a role so seamlessly that it feels meant to be. That is most certainly the case when it comes to Paul Rudd being the Scott Lang we deserve. We feel pretty confident in saying that no one can ever play that role or bring to it what Paul Rudd does. Excuse us while we go do a rewatch of all the movies. And we aren’t just talking about the ones where he graces us as Scott. We’re just going to go spend the rest of our day binge watching Paul Rudd. It’s what he deserves. 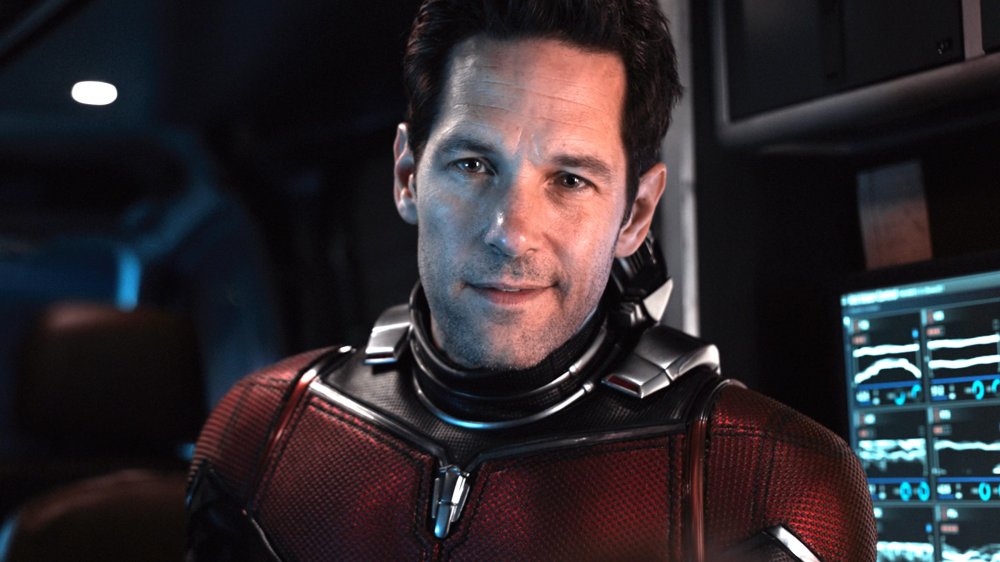 Paul is just one of those actors that when you hear he’s playing a role, you don’t see or hear people saying that they don’t know how they feel about it. It’s literally just immediate and enthusiastic support. When we first heard that Paul was going to be playing Scott Lang we could not have been more ecstatic. Before seeing any clips or behind the scenes, or anything else about it, we were stoked. Because it’s Paul. We will never doubt his ability to give us a masterpiece and another movie that will be added to our favorites list.

Paul Rudd has the kind of talent that just seems to span time and generations. 90’s kids fell in love with him and our kids fell in love with him too. And we’re sure that the next generation and the one after that are going to love and appreciate Paul’s work in the past and whatever else he has in store for us in the future. He even brought us a little glimpse into how he would play the role of Westley from The Princess Bride, another timeless classic.

We know there are like a hundred more epic roles that Paul has played, but like we said, we could be here all day if we talked about all of them. Because all of them are absolutely the best. Do you agree that Paul Rudd’s talent spans years and genres? Which one of his movies is your favorite? What kind of role would you like to see him in next? What movie of Paul’s had you falling in love with him? Find and follow us on Twitter @capeandcastle to join in on the Paul Rudd conversation! Be sure to also check out our site for more articles on all things Disney and beyond!