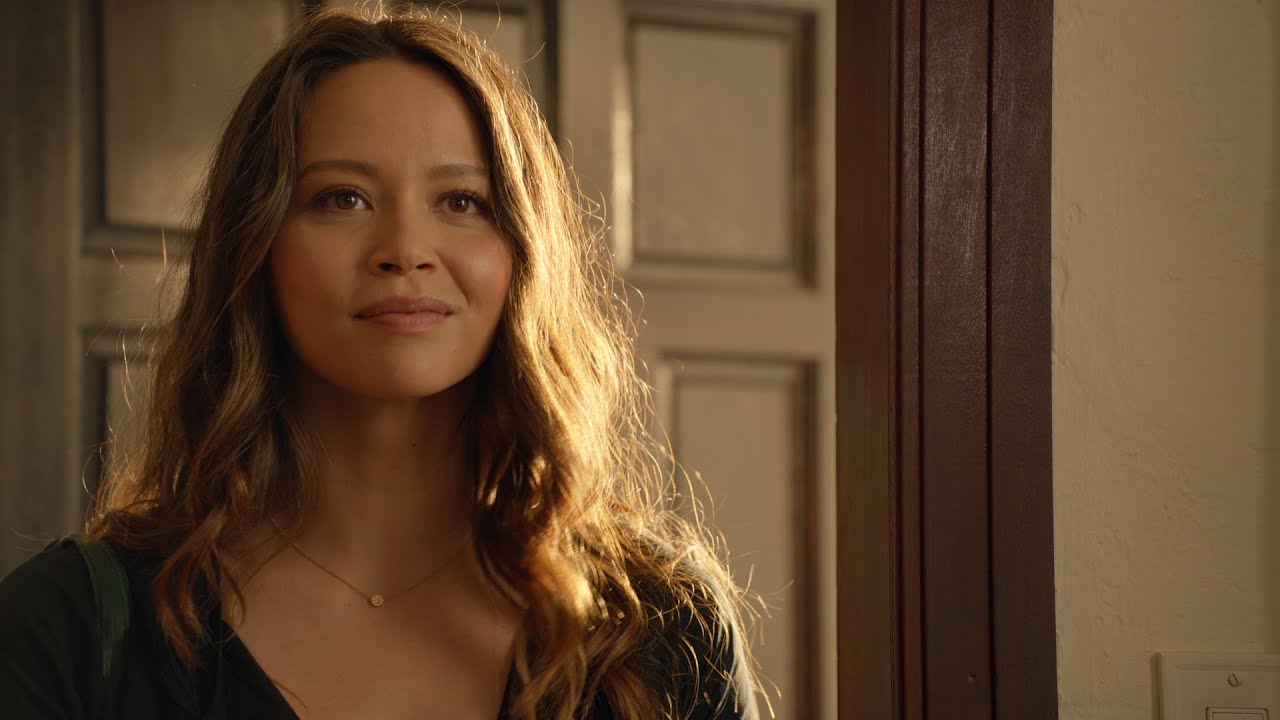 We all know Melissa O’Neil is awesome. That is something that certainly doesn’t need to be said. But we’re going to talk about how awesome she is. Because, well, why the hell not? We are always going on about how much we love characters, but sometimes we forget to thank the actors behind those beloved characters! So we’re turning our actor appreciation to Melissa O’Neil this time around! Keep reading for just some of the reasons why we love her so much!

Her Smile and Wit

Melissa O’Neil will get you every time with her smile. At least, she gets us every time. It’s literally a smile that can light up a room. Whether she’s in character or not, when she flashes that smile it certainly feels like the day gets a little brighter. Then there is her ability to think of hilarious things to say on the fly. From what we’ve seen of behind the scenes fun of pretty much all of her projects, Melissa seems to be a real smart ass. Which, naturally, we absolutely love. Then she throws in a little smirk and no matter what prank she is playing or joke she is telling, the only response that seems fitting is to laugh. 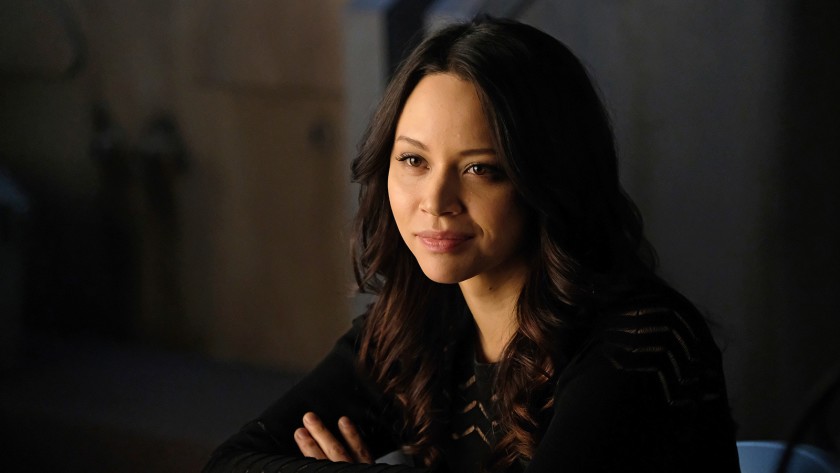 That wit is definitely something that shines through all of the characters Melissa has graced us with. We get to see it on The Rookie all the time and we are loving it. She brings so much to the character of Lucy Chen and we just couldn’t imagine anyone else playing this role. Lucy’s ability to always think of something to say in any given situation is just one of our many favorite things about her.

She’s Brought Us Some of Our Favorite Characters

If you’ve ever seen Dark Matter, and we’re really hoping the answer to that is yes, then chances are good that you loved Two. If you haven’t seen it, we literally can’t recommend you watch it enough. It’s an absolutely incredible show with an amazing cast. It will give you major cases of the feels, a lot. And if you weren’t already impressed by Melissa, which you should be, her performance in Dark Matter is one that will definitely get you there.

Now she’s bringing us Lucy Chen and, holy shit, the range! Lucy is an extremely complex character and we root for her in every single episode of The Rookie. Seriously. Every episode. While she has made us cry a few times, (her kidnapping had us anxiety ridden, sobbing MESSES) she does make a habit out of making us laugh. Or has us cheering. Yeah, Lucy has us yelling “You go woman” at our screens a lot. But that’s because it’s Melissa O’Neil who is bringing the amazing character to us. She just has such a way about her that we’re drawn into every character she plays. If you want to purchase it (which you definitely should) you can check it out here!

But there is so much more to Melissa O’Neil than just her amazing acting skills. She’s also a pretty incredible singer. Something else we got to witness recently in an episode of The Rookie. A lot of fans had no idea Melissa could sing so incredibly, but she actually broke a few records years ago. She was the third winner of Canadian Idol. But not only was she the first female winner of the show, but she was also the youngest in the show’s history. Melissa O’Neil has some seriously impressive credits in musical theater as well!

Along with releasing her own album with several extremely successful singles, Melissa also became the lead vocalist for a Toronto band, God Made Me Funky. We strongly recommend that you check out her self-titled album because the songs on it are all absolutely incredible. It’s no wonder they topped the Canadian Singles Charts and got her nominated for a Juno Award.

The Rookie has been renewed for a second season and we’re hoping there will be many more seasons to come! We also can’t wait to see what kind of projects Melissa gets involved with in the future. She’s absolutely made a point to connect to fans for as long as we’ve been members of her fan club, but she’s really gone the extra mile and participated in online events to really get close to her fans during these unsure times. And it’s been a beautiful thing to witness!

Do you love Melissa O’Neil as much as we do? Which of her roles so far has been your favorite? Did you know she could sing before she did so in The Rookie? You can find and follow us on Twitter @capeandcastle to join the Melissa O’Neil discussion and tell us how much you love her! Be sure to also check out our site for more articles on all things Disney and beyond! 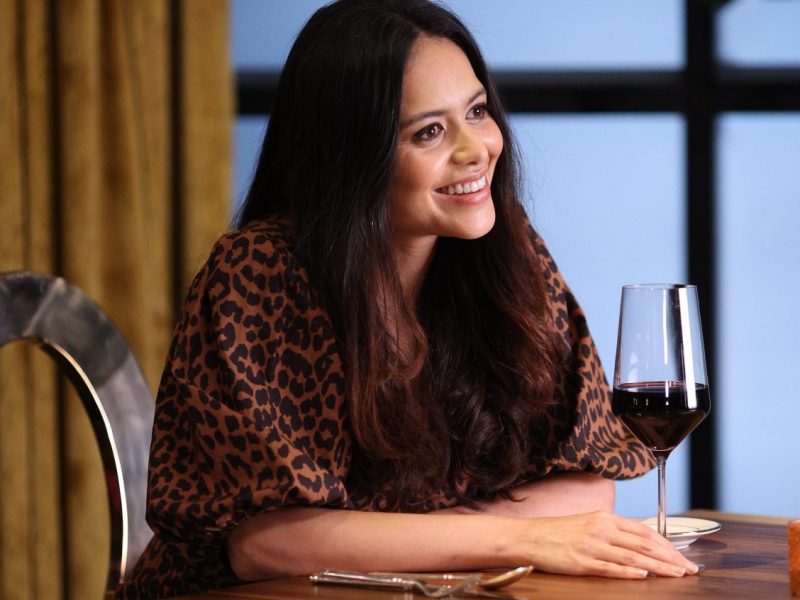 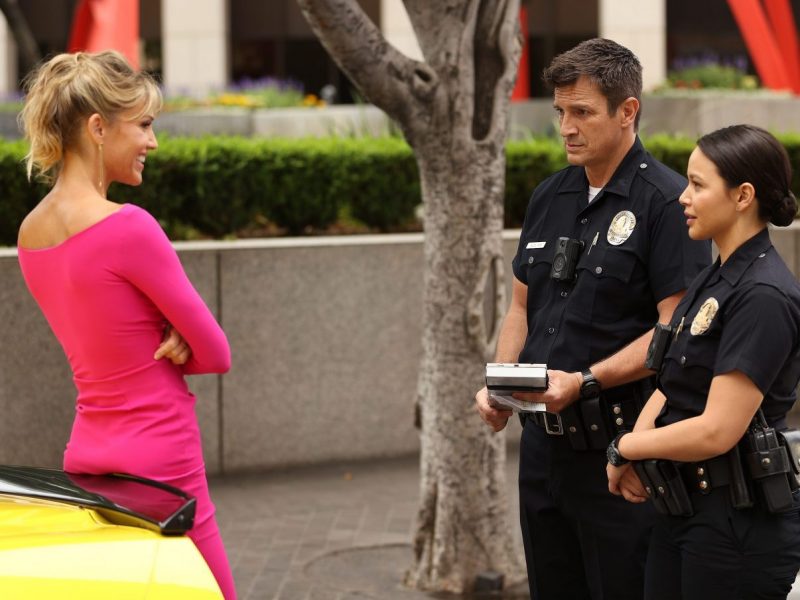 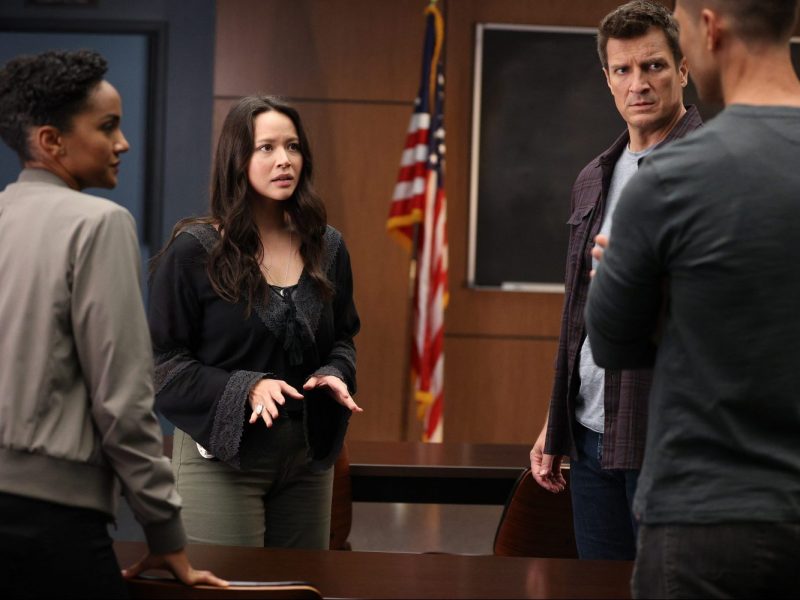