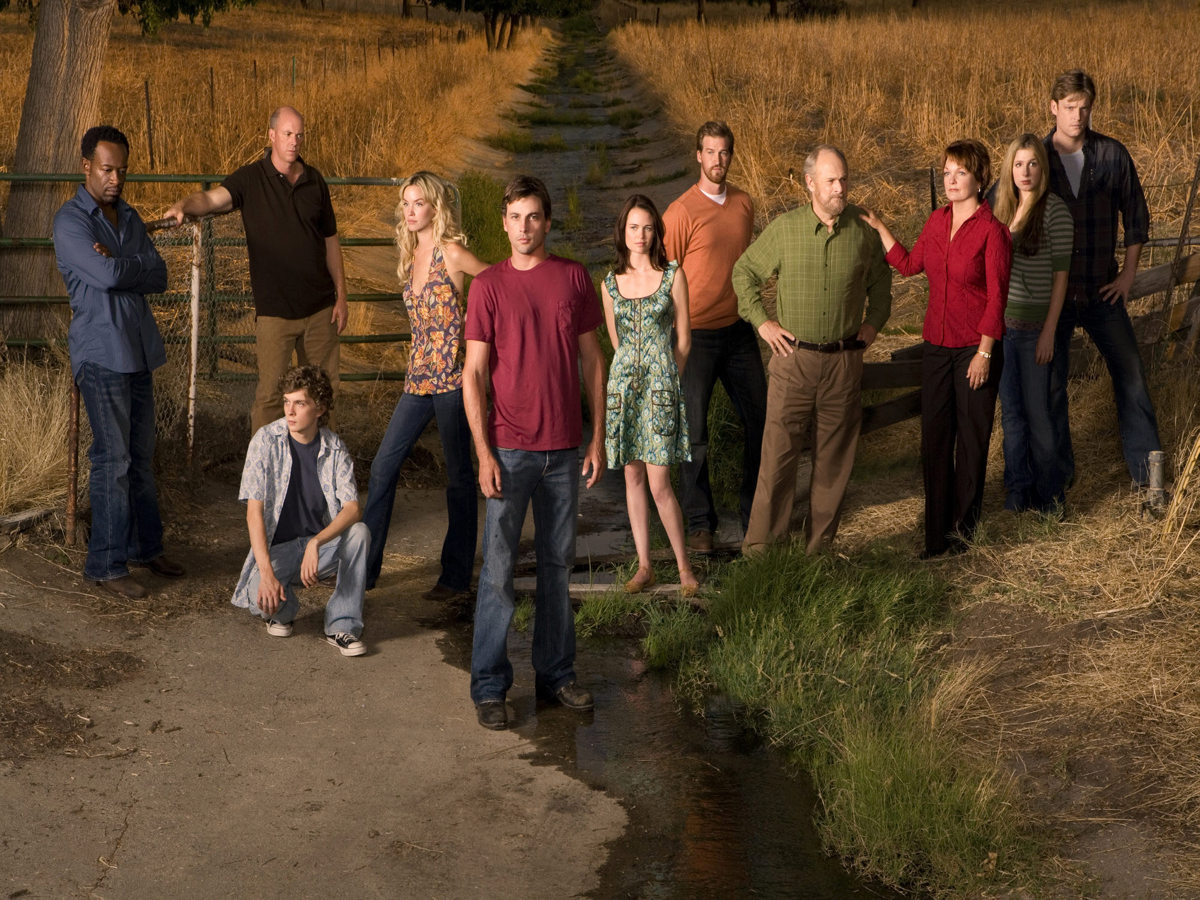 It’s time for another Fandom Flashback! This time we’re taking things all the way to a little town in Kansas. Jericho was a phenomenal show and we’re still upset that it was canceled. Let’s take it back and go for a stroll down memory lane to talk about the reasons why we loved this show so much when it aired. And why we still love it today and may still have just a little bit of hope that we could see it again. So keep reading for our Jericho fandom flashback!

The Premise was Awesome

We’re definitely fans of post-apocalyptic series. Who isn’t, right? But Jericho just had such an awesome time. You had Jake, the reluctant hero who literally wanted anything but to follow in his father’s footsteps. Then he became the leader of his small hometown and showed that he possessed his father’s best qualities. Mysterious strangers, epic romances, amazing friendships, and family ties with a bit of sibling rivalry thrown in. How could we not absolutely love this show? Plus, there were some pretty kickass fight scenes and battles along the way as well. It was a show that certainly wasn’t lacking in action. 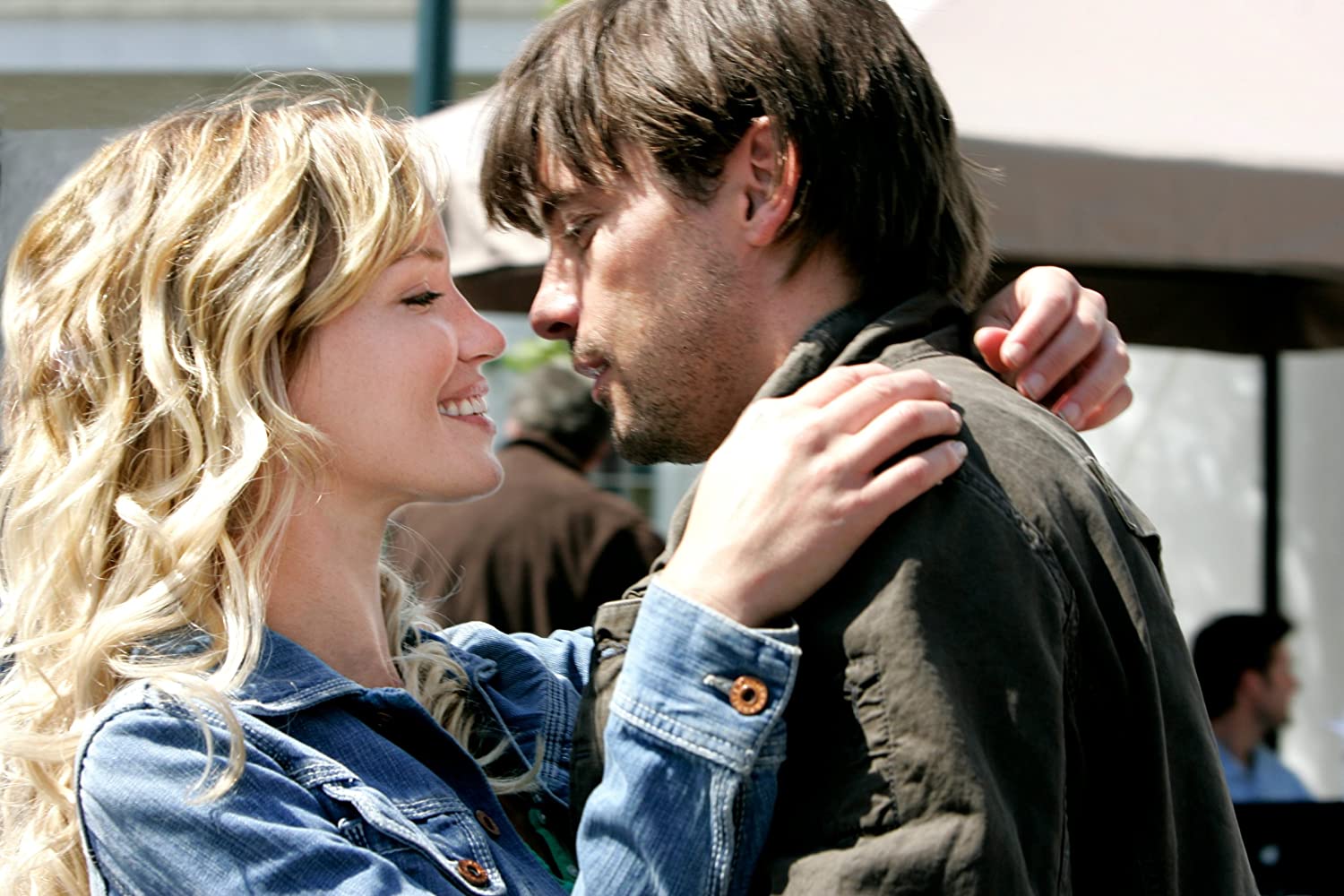 The relationship between Jake and Eric was definitely complicated. Two brothers who were extremely different from one another but connected by blood. Watching them find their footing and develop a more mature bond than the one they had in the past was amazing. Plus, we got to see Jake mend the relationship with his father along the way along with going through the heartbreak with him when Jake had to deal with losing him. We fell in love with the beautiful relationship between Stanley and Bonnie and our hearts shattered after we lost her. While there were definitely a lot of sad situations, there was a lot of happiness as well. Watching Stanley and Mimi meet and slowly fall in love was a beautiful journey. Sure, we had a love triangle, but we never lost hope that Jake and Emily would find their way to each other.

Saving the Day with Nuts

There have been a lot of fan campaigns over the years that have had us cracking up about the awesome amount of creativity put into them. Like sending jars of honey and boxes of tea to Netflix to convince them to pick up Baron and Toluca, and bottles among bottles of Tabasco sauce to save Roswell. While they don’t always work, we applaud those who came up with the ideas and put forth the effort to participate! But when it came to the fans of Jericho, they sent CBS more than 20 tons of nuts. So many nuts that CBS made an announcement about how the fans had not only gained their attention, but they would allow a seven-episode second season to take place.

It definitely allowed fans to have hope about a bigger future for the show. But, unfortunately, those seven episodes were the last. At least, onscreen. Season three was created, but it was done in comic book form. We haven’t had a chance to check out this adaptation yet, but it is certainly on our list. If you’re interested in checking it out, you can get Jericho: Season Three the novel, here! There were way too many questions that we are just dying to know the answers to. But even if this comic does provide us with answers, we don’t think we’ll ever lose our desire to see it onscreen. Isn’t there always a chance for a cast to come together again? For a reunion or a reboot? We would like to think so, and we would definitely love it if the cast of Jericho was able to find a way to do that.

Jericho helped us to become fans of quite a few stars. While we already loved Skeet Ulrich because of Scream, it was nice to see him play the hero. Jake was definitely a far cry from Billy. It was a real pleasure to see Skeet in Riverdale, but he won’t be returning to his role for season 5. Though we are excited to see him in his new Sci-Fi movie, BIOS. As for Lennie James, he took things to The Walking Dead and Fear the Walking Dead and killed it! Literally. He killed a lot of zombies. Ashley Scott has added to her repertoire extensively with TV Movies and as the voice of Maria in The Last of Us and The Last of Us: Part II. Another post-apocalyptic series. Anyone else sensing a theme here? 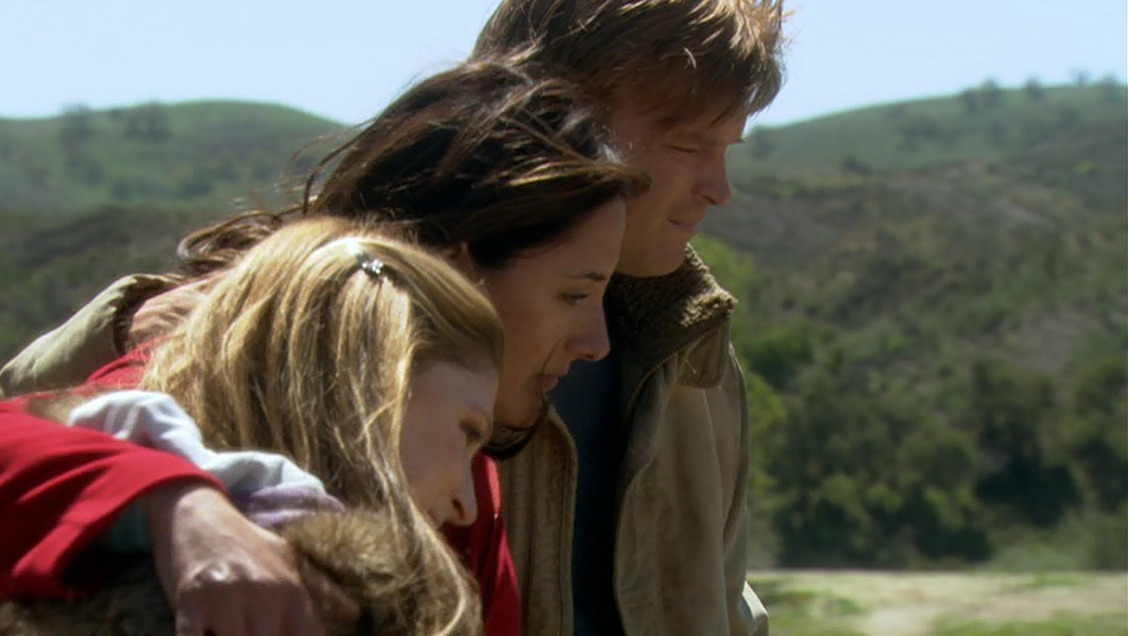 As for a few of the others, Kenneth Mitchell also found his way to The CW on Nancy Drew. Alicia Coppola has had big stints on quite a few shows over the years, including Why Women Kill, Empire, and Blood & Treasure. Gerald McRaney had a stint on This is Us and will be gracing our screens in a new show, Filthy Rich which will hopefully be coming to our screens in a few months. Richard Speight Jr. is yet another who made his way to The CW on Supernatural. Did you love Jericho? Have you kept track of the stars or watched their other projects? Do you think there is still hope for a reunion or reboot of this show? Find and follow us on Twitter @capeandcastle to let us know your thoughts and join the Jericho conversation! Be sure to also check out our site for more articles on all things Disney and beyond!

As an Amazon Associate, Cape & Castle earns from qualifying purchases made through links in this post. 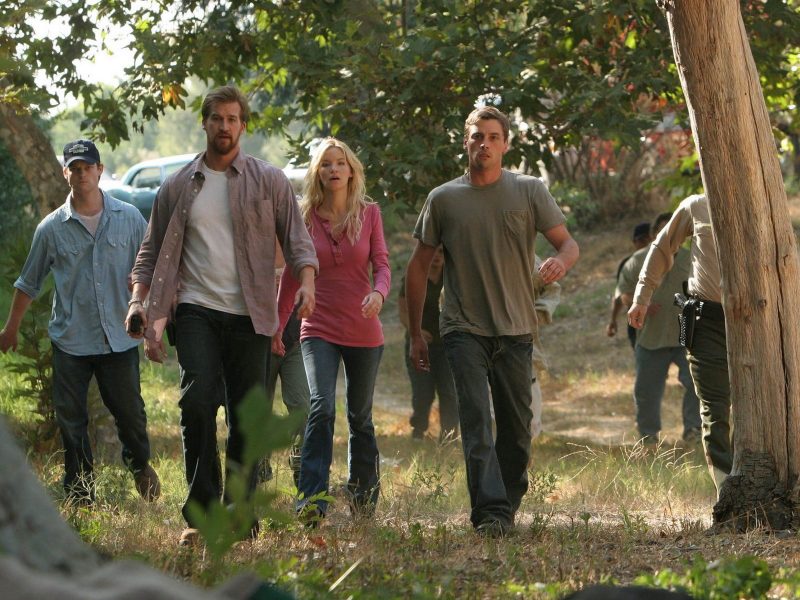