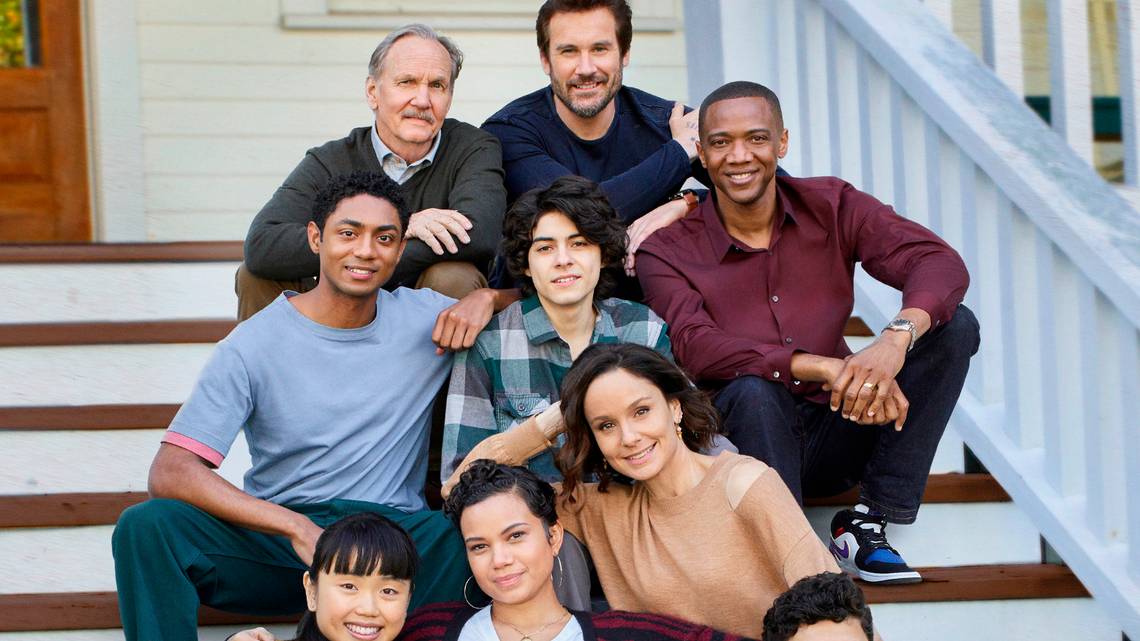 Why We Need ‘Council of Dads’

Things are crazy right now in the world, and that’s an understatement. A lot of people are pretty much stuck at home for the summer. This means that spending time with family has been happening a lot more. Which can definitely be a good thing. But what kind of shows can you sit down and watch with your whole family? This can be a hard decision to make, but watching Council of Dads is certainly an easy and enjoyable choice. We were devastated to hear about NBC canceling the show, but that doesn’t mean all hope is gone! Keep reading to find out why we need a second season of this show and what we can do to try and get it!

Every character on this show is relatable and real. No one is perfect and the flaws they have are flaws that people truly struggle with every day. What do you do when you’ve been diagnosed with a terminal illness and you want to make sure someone is there for your family? You set it up so that you can rest easy, knowing that people you trust most in the world are going to be there for them. And that’s exactly what Tom did. But it was also so much more than that. You had Larry struggling with sobriety, especially at the end of the first season. We need to continue to see that struggle and see Larry lean on those around him and ask for help the same way he has helped them. 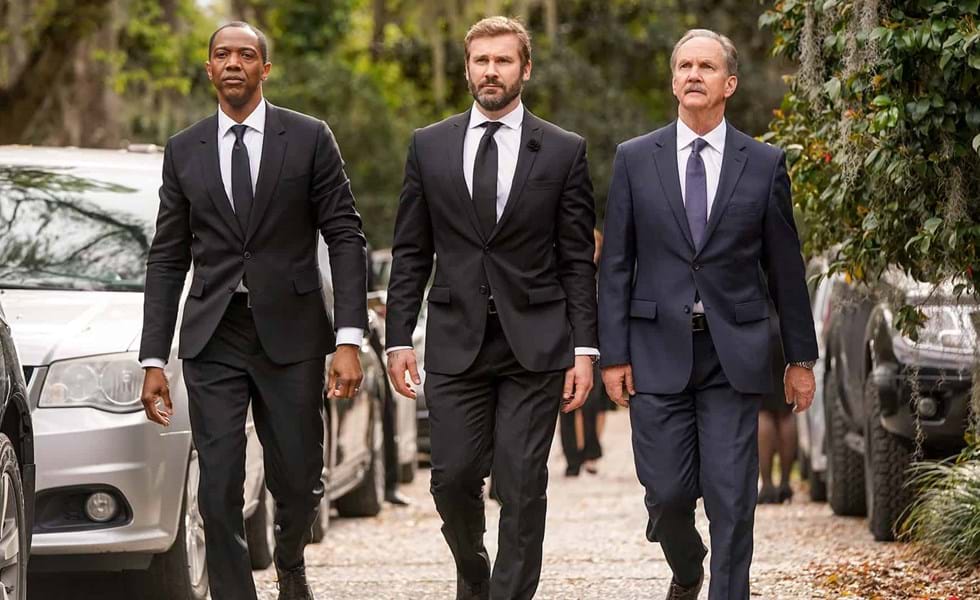 You had Robin dealing with the struggle of moving on and dating after losing someone she loved so dearly. Sarah Wayne Callies showed the myriad of emotions of someone doing their best to go on with their life after losing their spouse in a beautiful and heartbreaking way. Along with trying to raise her children the best way she knows how. With a little help. And that means a show that gives us a character not afraid to ask for help. To reach out to those around her and allow a group of friends to help her and become her family. Oliver and Peter always had us smiling with their different approaches to things and handled their disagreements in a healthy way that we don’t get to see often. For the most part. It is definitely true that Oliver could listen to Peter a bit better. Just one more thing we need to see more of. The relationships between each kid and their parents were visceral and never failed to get us emotional.

We got to see a mature relationship and lasting love with Robin and Scott, along with first love between Luly and Evan and we got the bonus of watching their relationship to continue to evolve. JJ helped us remember our childhood and what it was like to be a kid again, even if he is a hell of a lot wiser than we were at his age. Charlotte showed us what it felt like to want to know where we belong. But going on that journey hit home for us in that blood doesn’t make your family. And through Theo, we experienced the range of emotions that a teenager faced with losing a parent goes through when they are already dealing with everything else that comes with being a teenager.

Through the council that Robin and Scott assembled, we also learned a lot. Through Larry, we gained a better understanding of what someone recovering from alcohol addiction goes through. Anthony was someone enjoying the single life and only having himself as a responsibility. But then Anthony was faced with a family of responsibility. He wanted to be there for his best friend and his family. The struggle he went through was frustrating to watch at times, but we had faith in him that he was going to figure out his priorities, and we’re glad we did because Anthony and the Perry family need each other. Being with Scott’s kids seemed to help Oliver feel even closer to Scott. He blamed himself so much and Scott absolutely wouldn’t have wanted that. His kids are so much a part of him and that has been a very good thing for Oliver.

Why We Are Fighting

Council of Dads has us emotionally invested. We have been from the first five minutes of the first episode. Every single member of the cat kept us coming back. This isn’t a show we started watching because of one actor. We started watching because of every single one of them along with the premise. And we stayed because of every single one of them. It’s a show we watch with parents, kids, and our entire family. And it’s a show we need more of. A lot more of. This cast fits together so well and there are a lot more stories they have to tell us. Hearing about what happens after losing The Crab Shack isn’t enough. We need to watch what happens. 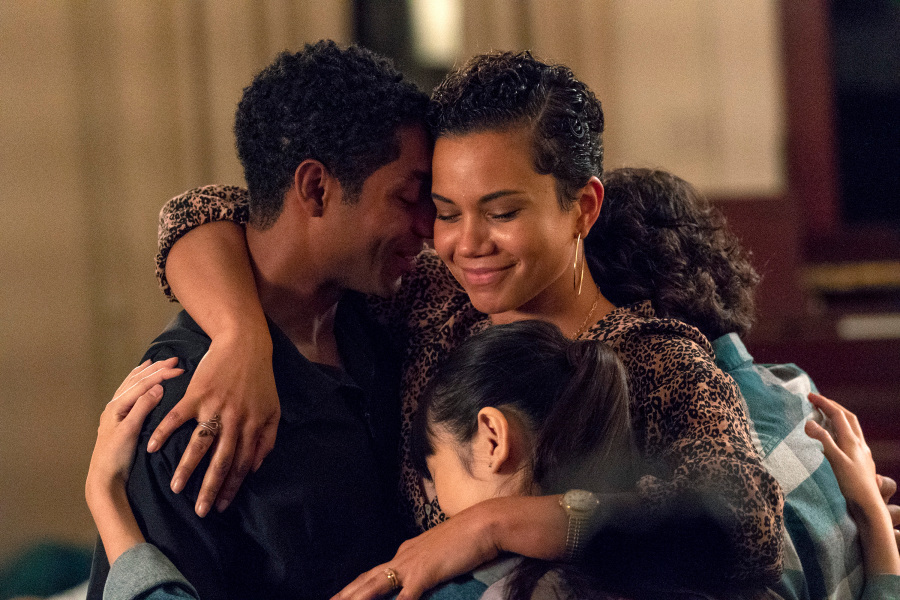 We are going to keep fighting to save this show until we can’t fight anymore! And we hope that you will too. You can sign the petition to save Council of Dads here and you can find and follow us on Twitter @capeandcastle to join the Council of Dads conversation! Be sure to check out our site for more articles on all things Disney and beyond!