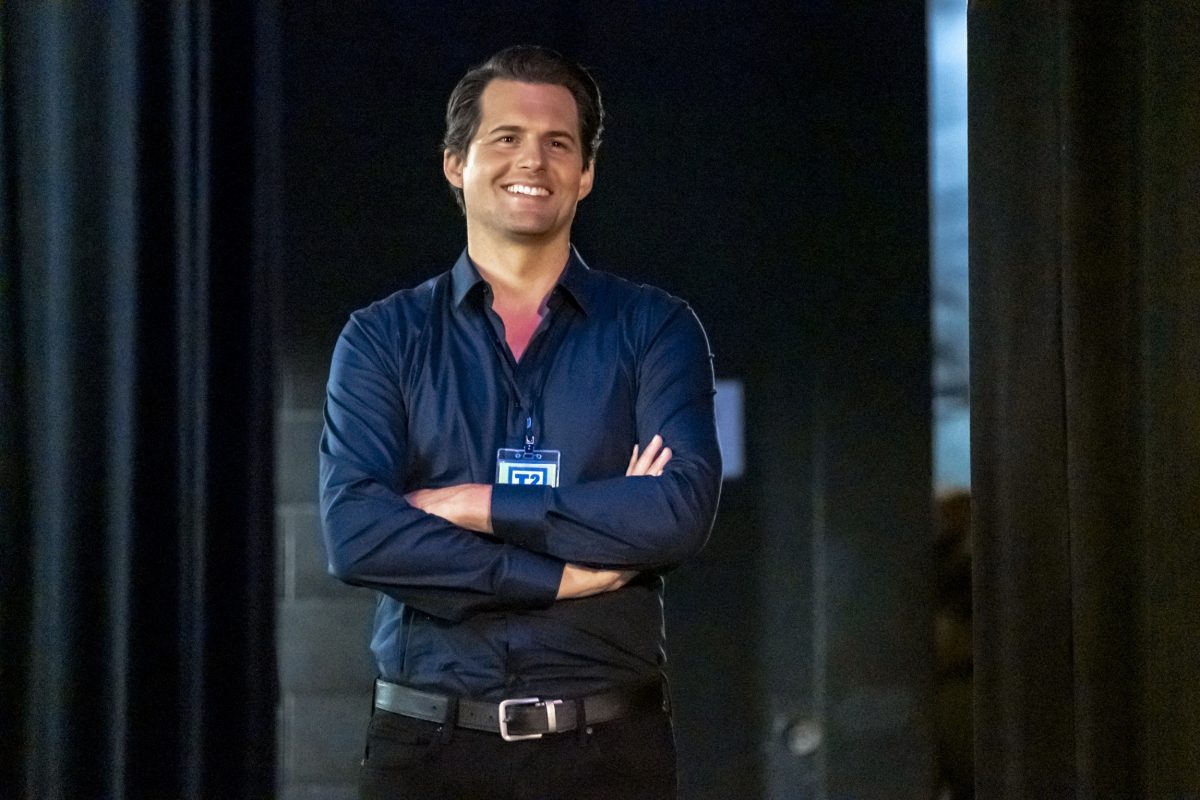 We could go on and on about Kristoffer Polaha all day, honestly. So we decided to turn our actor appreciation to him! There are so many reasons why he is one of our favorite actors, and it isn’t just because he is constantly stealing our hearts in the Mystery 101 series on Hallmark as Detective Travis Burke! So keep reading as we discuss just some of the reasons why we are such big fans of Kristoffer’s and why we always will be!

Why We Love Him

Kristoffer Polaha has been in a lot of different shows and movies. We have loved all of them. But they aren’t the only reasons why we have become such big fans of his over the years. In every single interview we’ve seen, Kristoffer never fails to make us laugh. He is so humble and genuinely kind to those he interacts with that we dare you to try not to be a fan. Kristoffer is a family man and he clearly puts that family first and that’s something that we always love to see. When it comes to his acting, it’s clear just how passionate he is about each and every project he’s working on. You’ve got to appreciate that. 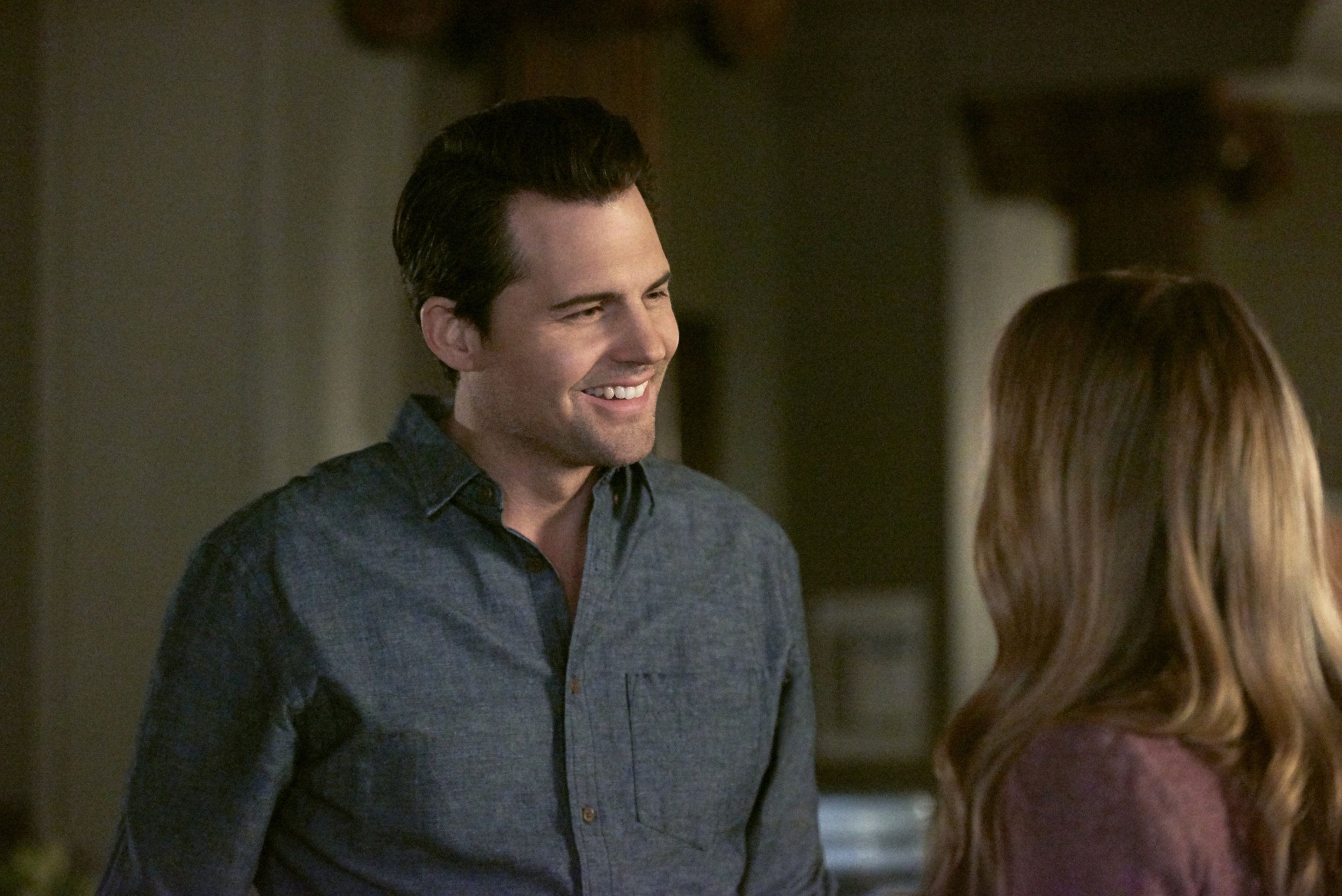 When an actor is genuinely appreciative of their fans and goes out of their way to interact with them, it’s a definite plus. Kristoffer has always made a point to let his fans know that he sees their messages and he appreciates each and every one of them. He appreciates them so much that when he recently appeared on the Deck the Hallmark podcast, he mentioned trying to set up a way for a fan to get a trip to the set of the next Mystery 101! Who wouldn’t love that?! We know we are totally on board. If they are able to figure out the logistics of it all and how people would donate money to enter, we will definitely be one of the first ones in line!

While we do love all of Kristoffer’s shows and movies, there are definitely a few favorites that stick out in our minds. Naturally, we have to talk about the Mystery 101 series. The chemistry that Jill Wagner and Kristoffer Polaha have is just incredible and they are truly fun to watch. The evolution of their characters has kept us absolutely hooked and starving for more! A Mystery 101 show actually sounds like a genius idea and we would be more than down to petition the shit out of it. Where do we sign? Because Travis and Amy solving cases together week after week sounds like exactly the kind of show we need to be watching right now. If that isn’t a possibility for some wild reason, then we are definitely going to need some more Mystery 101 movies.

A project that’s near and dear to our hearts that Kristoffer starred in was the short-lived show Life Unexpected. It had such a beautiful story and it was a truly underrated show. It’s definitely one we would bring back in a heartbeat if we could. Who doesn’t want to watch Kristoffer Polaha in the role of a dad? Because we definitely do. We’ve watched this show more times than we would care to admit. But it’s definitely worth every single rewatch. If you haven’t seen it yet, then you are really missing out. It was a gem of a show with Britt Robertson and Shiri Appleby and we honestly loved every second of it. Except for the ending. But only because we weren’t nearly ready to see it go yet.

Kristoffer Polaha will be in Wonder Woman 1984, and we are super excited! But he has a few other projects that don’t involve acting coming as well. He has written a children’s book that he is looking to get published. Hint, hint to all the publishing companies out there. Plus, he is working on some romance novels! Now those are something that we can’t wait to see! There have also been some rumors circulating that Polaha will be in the next Jurassic World installment. We cannot express how much we hope this is true! If it is true, we hope that the role is an epic one! While we haven’t heard any rumors, we are definitely hoping Kristoffer will be in more Hallmark Christmas movies. His natural charm always has us falling for his characters! 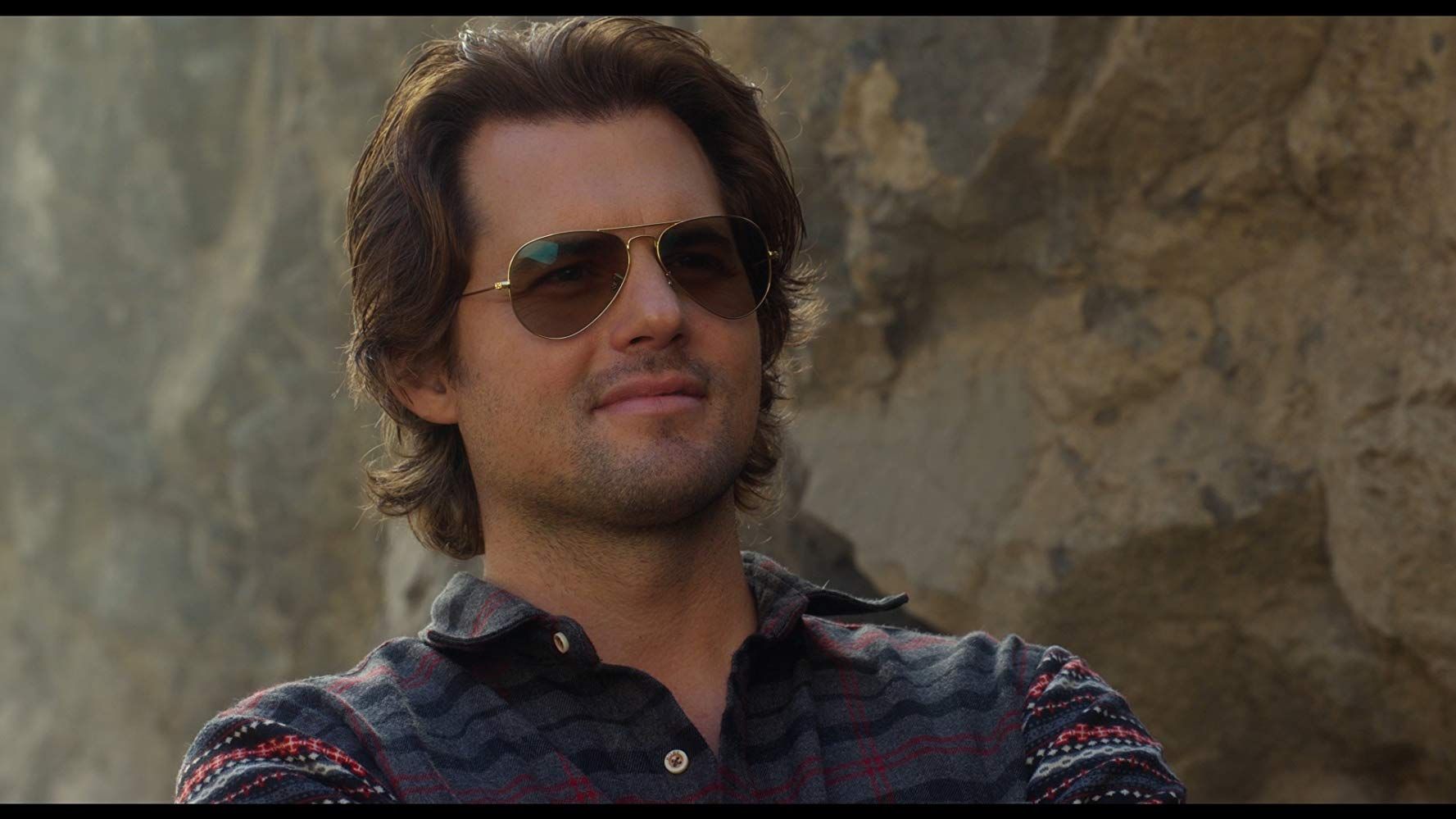 Do you love Kristoffer Polaha as much as we do? Which movie or TV show of his is your favorite? Are you excited for his upcoming projects? Which one are you the most excited for and why? Find and follow us on Twitter @capeandcastle to let us know your thoughts! Be sure to also check out our site for more articles on all things Disney and beyond! 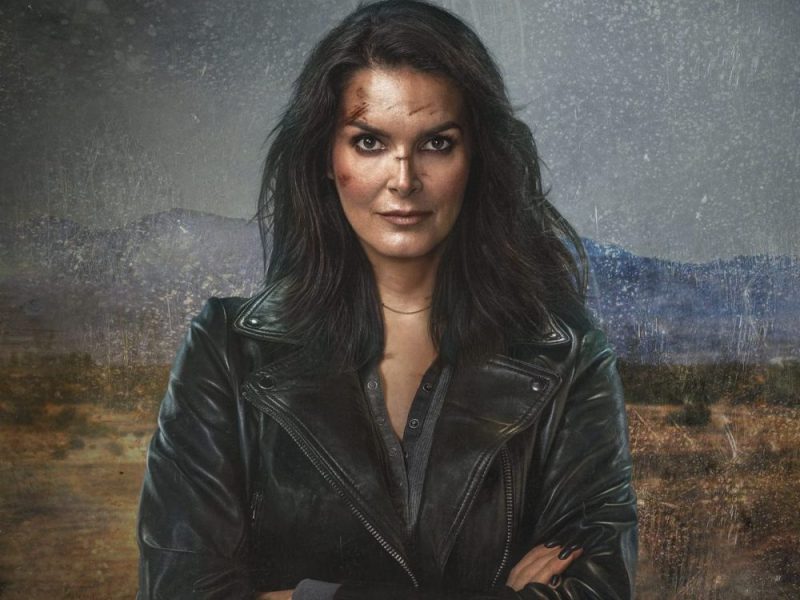 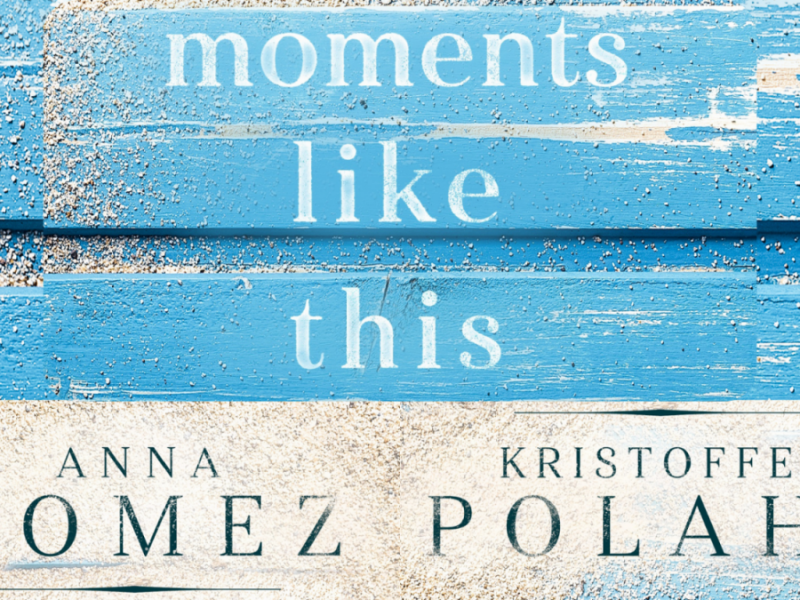