With The CW having shut down production on several shows due to COVID-19, it has picked up a couple of shows that have been canceled in the not too distant past: Swamp Thing (DC) and Tell Me A Story (CBS). This isn’t the first time that The CW has adopted and brought a show back to life. A prime example is Supergirl which had begun on CBS and now it’s been renewed for its sixth season.

Why are we bringing this up? Well, it’s not just because these shows are getting a second chance—that’s still pretty awesome—it’s because that like Supergirl, these shows get a grand opportunity to possibly get more seasons, or at least I’m so hoping they do! Let me tell you why! 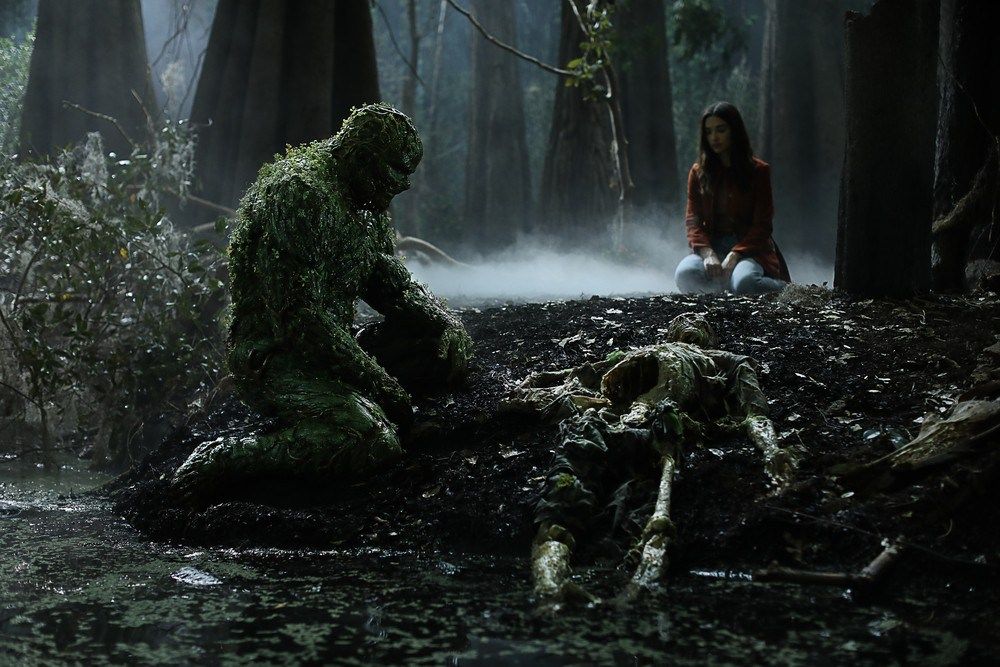 First off, Swamp Thing joins the many superhero powered shows that are already occupying The CW like previously said, Supergirl; then there’s Black Lightning, The Flash, Legends of Tomorrow, and the recent, quirky addition of Stargirl. Adding the dark, mystical, yet scientific thrill of the DC Universe is a dream! It’s an entirely different aspect of the world we haven’t seen unless you’re like me and watched the season as it came out last year.

With a fantastic cast: Crystal Reed (Teen Wolf), Andy Bean (IT: Chapter 2), Derek Mears (Friday the 13th), Virginia Madsen (Witches of East End), Will Patton (Armageddon), Kevin Durand (Legion), and Ian Ziering (Sharknado) as well as so many freaking more, can you really say no to this, especially when you’re neck-deep in the Arrowverse? After “Crisis of Infinite Earths”, this is a perfect way and time to bring in another universe to Earth-Prime. This show was canceled too soon and we’re truly hoping this is a great set-up for a continuance. With so many shows finishing their final seasons like Arrow, Supernatural, and The 100, there are a few time-slots they can fit into.

Tell Me A Story 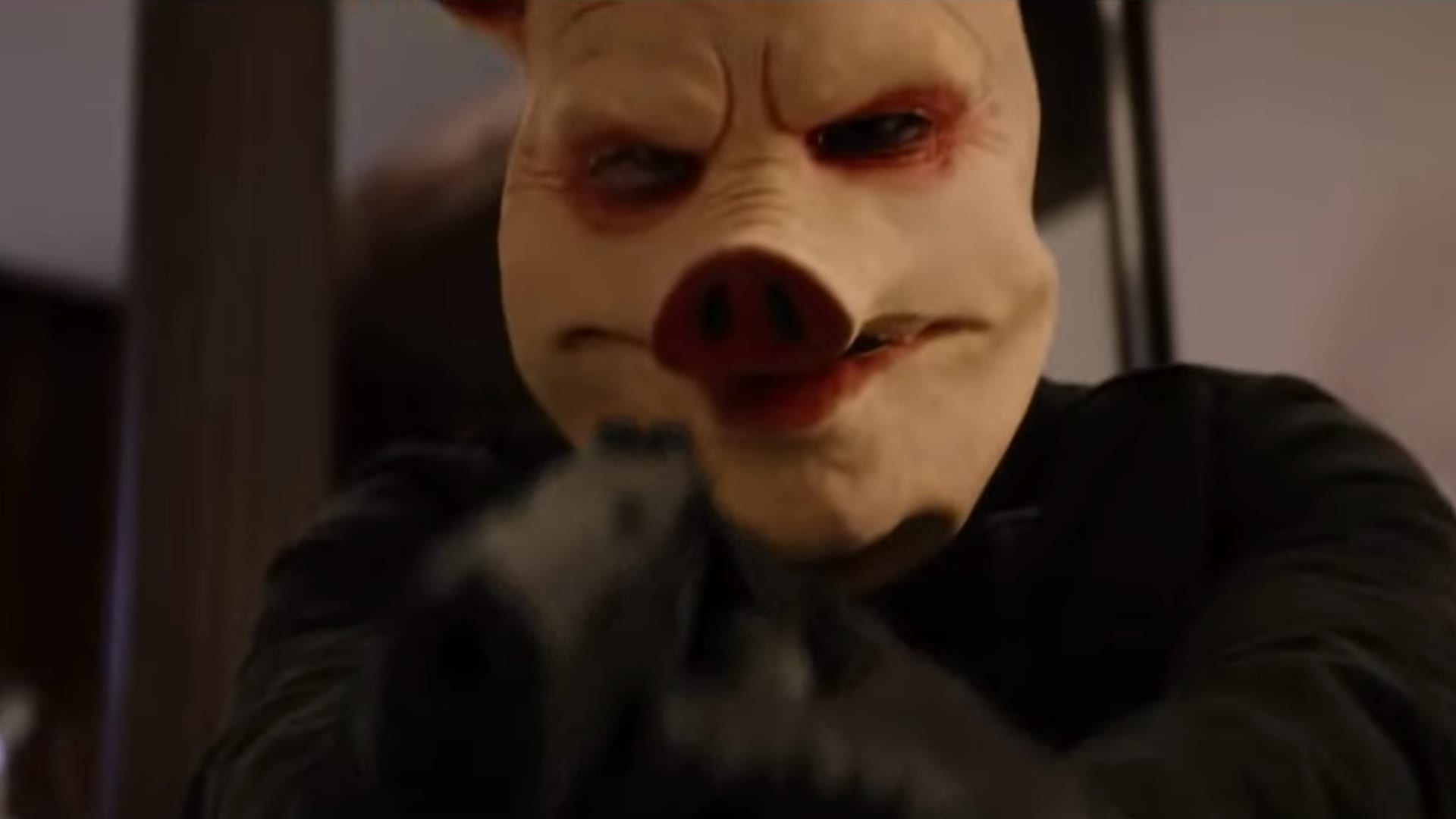 Tell Me A Story is another we’re very excited about! The CW is well-known for attracting the age groups of 16-40 quite well though the shows gear more towards teenagers. This one is really gauged toward the new adult crowd with it’s realistic and dark twists on fairytales but with a cast of both recurring as well as refreshing actors. If you’re a CW watcher like me then you’re quite familiar with Paul Wesley (The Vampire Diaries) and Danielle Campbell (The Originals) With season 1 revolving around the Three Little Pigs, Little Red Riding Hood, and Hansel and Gretel; the second season revolves around Beauty and the Beast, Sleeping Beauty, and Cinderella.

Don’t be fooled, these tales get dramatic and unnerving yet enthralling. This show isn’t like Once Upon A Time where characters of fairytales are actually real and cursed. Nope, nope, NOPE. It’s about the tales twisting into the real world’s already madness. There’s dark romance, thrilling mystery, and, of course, murder. This could be a great addition to The CW line-up that would generate so much more to the New Adult genre which doesn’t usually shine on this network. A great opportunity and certainly a compelling and addictive show.

Honestly, getting a hand on these two shows could be fan-freaking-tastic. There’s so much more story to be told, not mention the fact that they’re right up The CW’s alley. Are we excited? Freak-fracking yes, we are! We hope you are too!

How are you feeling about these two shows debuting on The CW? Let’s chat in the comments below and don’t forget to follow us @capeandcastle on Twitter and check out our site!