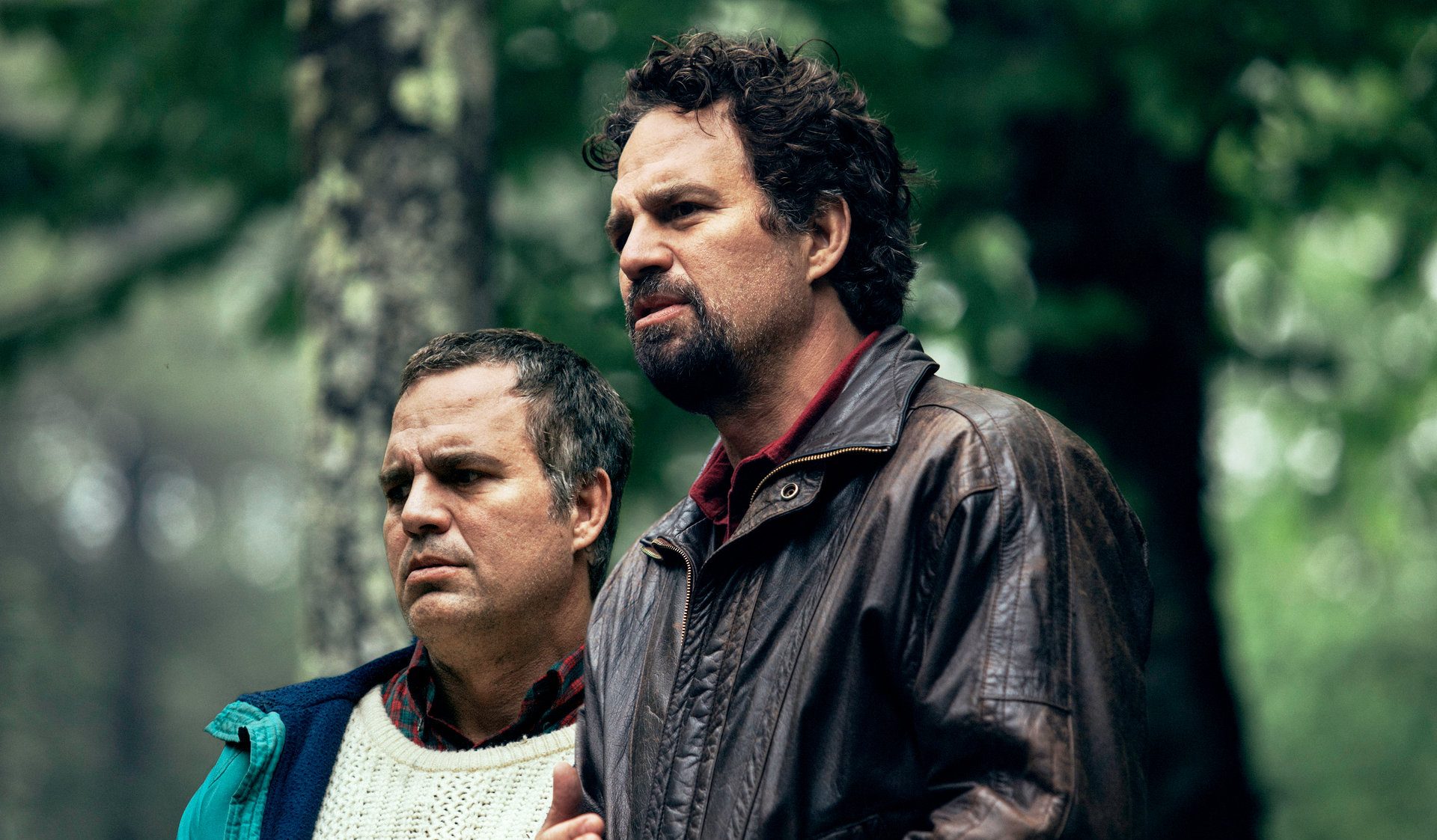 ‘I Know This Much Is True’ Review: Mark Ruffalo Gives A Masterclass

I Know This Much Is True, the HBO miniseries of six episodes concluded last Sunday.

The show follows Dominick Birdsey (Mark Ruffalo), grandson of an Italian immigrant, and his twin brother, Thomas, suffering from schizophrenia and explores family ties and identity in a storyline combining flashbacks from childhood and past generation.

Family is the central theme of the show as Dominick wobbles between looking after his brother trapped in an unruly descent into mental illness and figuring out the identity of his biological father. 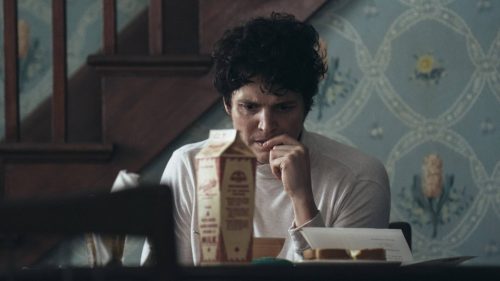 Across flashbacks, the viewer gets to learn more about these two brothers, drawn apart by a decade condensed in a few minutes difference at birthtime and the shadow of a mental disorder that insidiously rolls over them, but similar in their relentless pursuit of a goal and an identity.

While Thomas seeks solace in his extreme faith, Dominick stacks up responsibilities and personal tragedies (his mother’s battle against cancer, his newborn’s death, and his crumbling marriage to name a few) until he finds himself reeling under the weight of a neverending generational turmoil.

The atmosphere, just like the storyline, is suffocating for the characters and seeps out to the viewer, who is made the first-hand witness of this vicious spiral of tragedies and hardships. 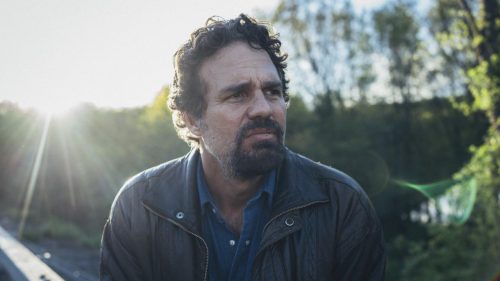 With therapy and a journey similar to a pilgrimage through the somber memoirs of his grandfather, Dominick begins to see through the cracks of his scarred personality, come to terms with past hurt and make amends. But not without much more loss.

But the strength of the miniseries undoubtedly lies in the palms of Mark Ruffalo who gives a double performance that is nothing short of stellar of two men mercilessly beaten down by life.

Ruffalo shapeshifts completely (even physically) and fades to portray two widely different characters bound by the same tragic background. Dominick is stubborn and temperamental, Thomas is erratic and vulnerable, but both are played with raw sensitivity.

Ruffalo emotes a broad prism of emotions with astounding ease and accuracy that transmits to the audience.

The rest of the cast supports this human tragedy in the same earnest vein. Rosie O’Donnell, particularly, gives a noteworthy performance as the tough but empathetic social worker sucked into this family’s ̶u̶p̶s̶ downs and downs. 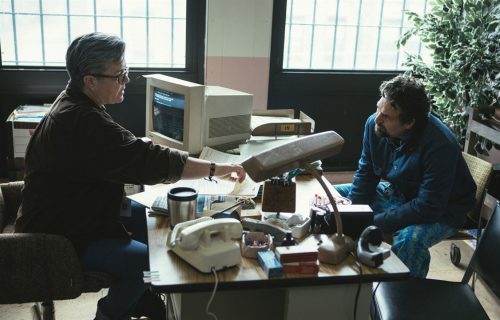 Rumors of Emmy nominations for Ruffalo and the series are already running wild.

Like a breaking wave, I Know This Much Is True sweeps you up and carries you along its dark and turbulent waters. It’s a rough swim but it’s worth it.

Tags:
HBO, I Know This Much Is True, Mark Ruffalo, Rosie O'Donnell
previous article next article