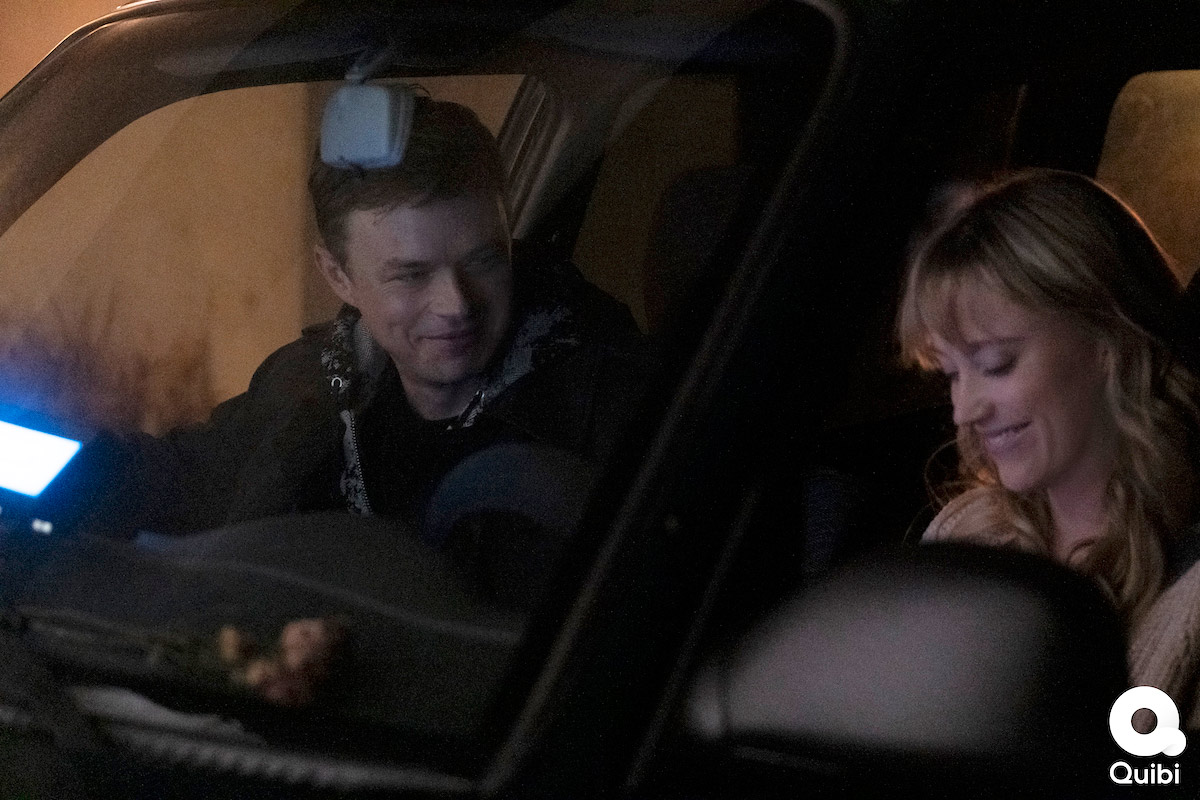 Who doesn’t love a good horror? We know we do! Quibi has another winner with The Stranger as it certainly delivers horror in spades. It was intense and we loved every second of it! While we aren’t sure if there will be a second season, we certainly wouldn’t say no to some more of this type of storytelling! So keep reading for The Stranger season one review!

Things Aren’t What They Seem

From the advertisements of the trailer, we definitely thought that Carl E (Dane DeHaan) was going to be the bad guy. He started out as charming, flirting with Clare (Maika Monroe) and almost getting us to like him. Before we remembered he was the psycho. But was he? Because it very quickly seemed like Clare was the one who was crazy. At first, it seemed like Carl was trying to gaslight Clare and make her and everyone else around her think that she was batshit crazy. But as the episodes went on, it was beginning to seem like Clare really was the crazy one and was making everything up. 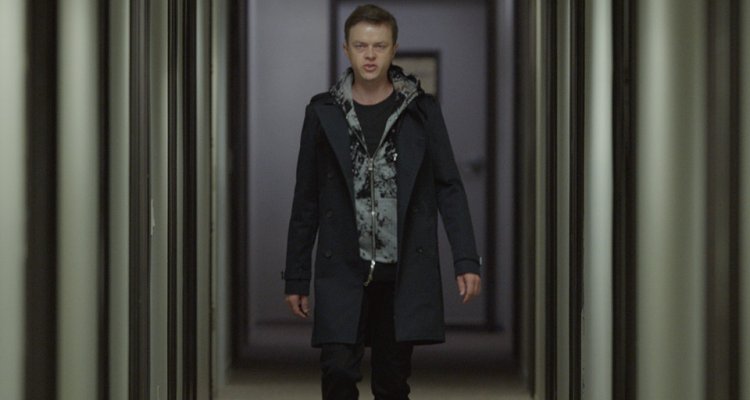 If it was the one where Carl existed and was doing all of these things, then we couldn’t imagine the amount of terror Clare felt over the entire situation. All she wanted was to move to LA to become a writer. To be stalked by a sociopathic killer that makes her feel insane? Certainly not what she signed up for. If this was the story, then it was also gaslighting at its finest. Carl attacking Clare and making it seem as if she made the whole thing up when she calls the cops. When she calls Orbit to tell them about her crazy passenger, they inform her that everything she’s saying he did to her, he already called them to complain about her, saying that she did all of those things to him.

We understand how those around could doubt Clare, as there were times when it would have been easy for us to begin doubting what was happening to Clare was real. It was frustrating and terrifying to watch and it completely had our emotions knotted up in the best ways. We love a show that keeps us guessing. And this one certainly did that while taking it to a whole new level. There were some points at the beginning that had us doubting our choice to believe Clare. Making us wonder if it really could have been her doing. It made the ending that much more satisfying.

Despite all of the doubts and the way things seemed so often, we chose to believe Clare. We fully believe that Carl found a way to have Clare take the knife so that then had her fingerprints on it. Stabbing someone else near where Clare parked her car, so the evidence against her being the crazy one would continue to mount up. On top of that, Carl knew just about everything about Clare. But thankfully, there was someone else who took a chance on Clare and decided to help her despite the craziness of the situation. 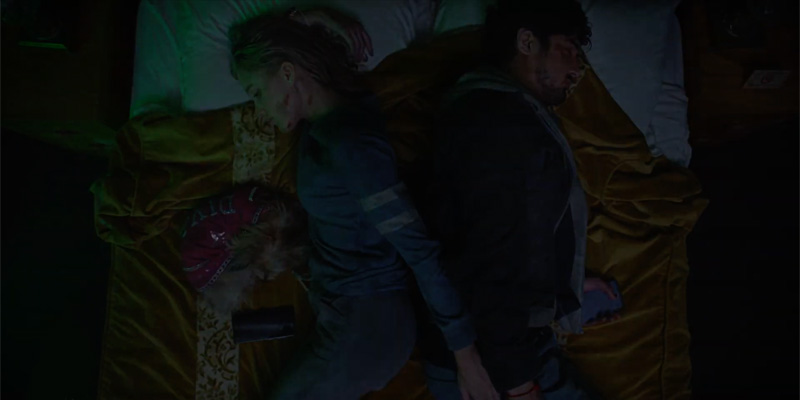 JJ (Avan Jogia) seemed to be concerned about her from the moment he saw Clare. But getting involved with her meant that JJ wasn’t safe from Carl. Even though we hoped that Clare would find a way to save JJ, part of us also knew that losing him was going to be an even bigger motivator for her to take Carl down. And we have to admit that Clare taking Carl down was damn satisfying to watch.

Coming to an End

Carl made it clear very early on that he was a sociopath. Hell, he came right out and told Clare. But every move he made, every single thing he did to her moved our frustrations up more and more. What he did to JJ almost sent us over the edge right along with Clare. So, watching her face him down herself after managing to outsmart him, after all he had done, was the epitome of satisfying. We will admit that we couldn’t resist doing a fist pump when Clare finally got her showdown with Carl and left him to the fate he deserved. Hell, yeah!

Did you check out The Stranger yet? Were you on the edge of your seat every minute like we were? Was your frustration at what was happening to Clare getting to you like it was to us? Find and follow us on Twitter @capeandcastle to discuss all things The Stranger. Be sure to check out our site for more articles on all things Disney and beyond! 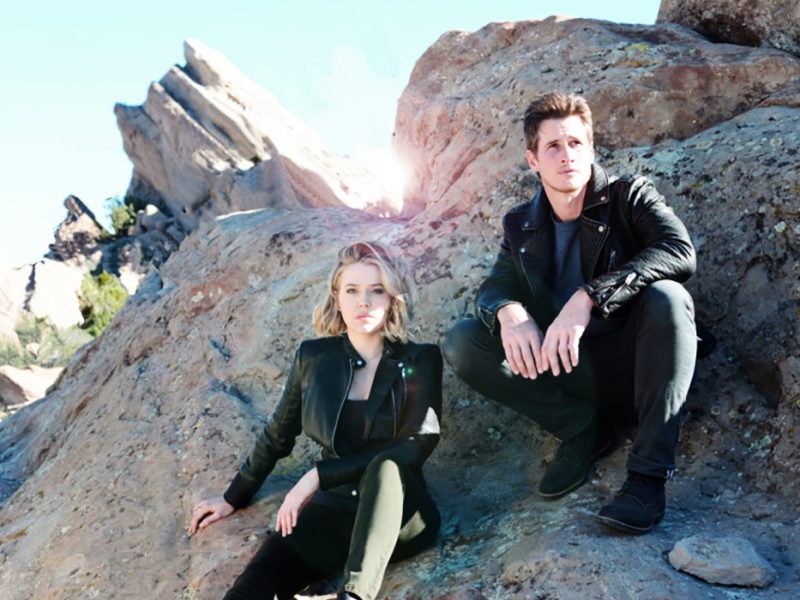 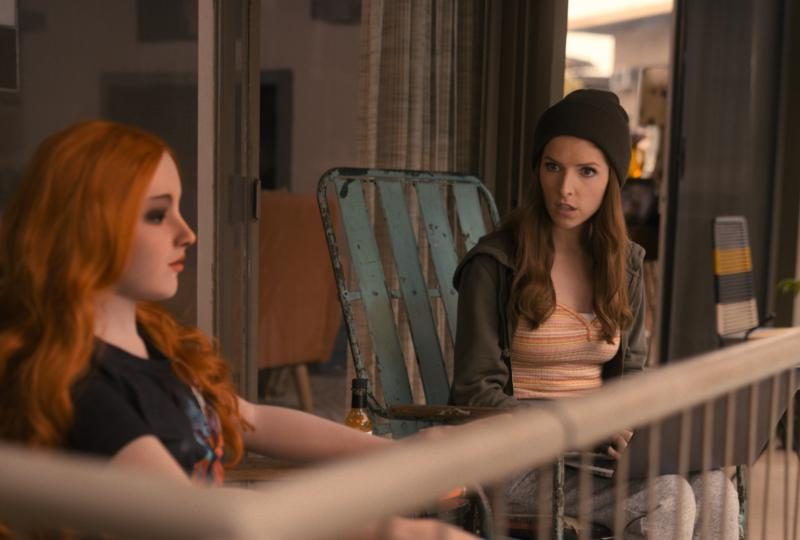